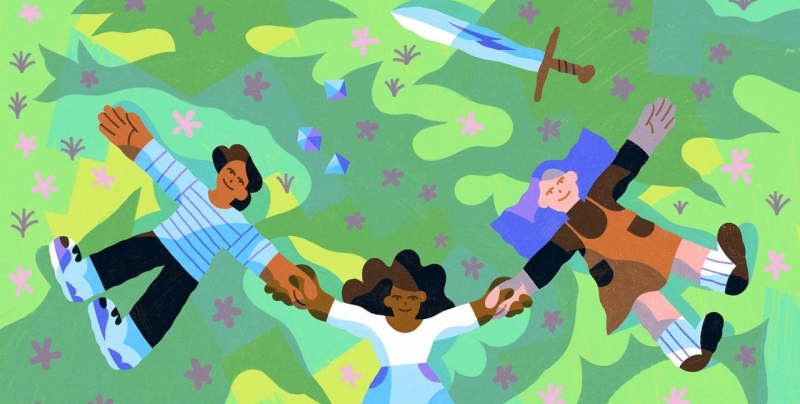 D&D is everywhere these days, even the New York Times, which hails the roleplaying game as a much better way of socializing than most social media. Your mileage may vary.

D&D is many things to many people. Action-packed adventure game full of treasure and monsters, intrigue-laced scheme simulator full of subtle gestures, knowing nods, and whispered machinations, a distraction from the encroaching feeling that everyone around you is secretly a colony of spiders who are puppeteering the fleshy remains of the people you used to know. And for one particular author, it’s one of the best ways you can socialize with your friends. Truly we live in a golden age for RPGs. Let’s take a look.

via the New York Times 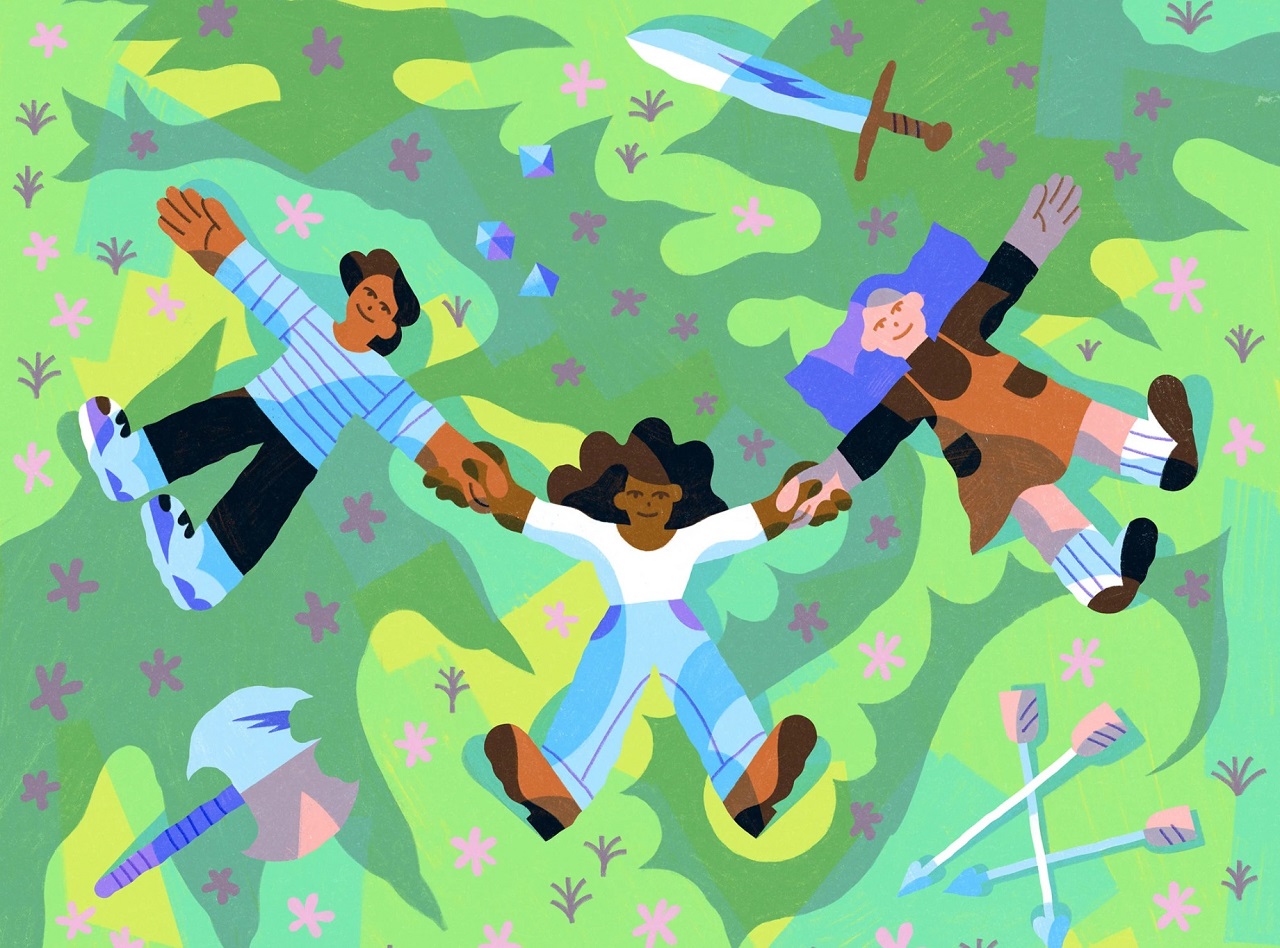 I started playing Dungeons & Dragons right around the time I completely gave up on Facebook. It was a little less than a year ago, as the first stories broke about the Cambridge Analytica scandal. I was sick of the social media idea of friendship, defined as likes or shares or “X knows the same 50 people you know.” So when my friend Kate suggested we start a game of Dungeons & Dragons, I thought, “Yes, I’m going to get together with people face-to-face, without any hearting or retweeting, and we’re going to eat chips and fight those damn cultists who are trying to resurrect the evil, five-headed dragon queen Tiamat.”

And for Newitz, the journey into D&D was one of discovery and excitement. Of reconnecting with the “feeling of sheer awesomeness” that the game manages to evoke in anyone, whether 11 or 111. 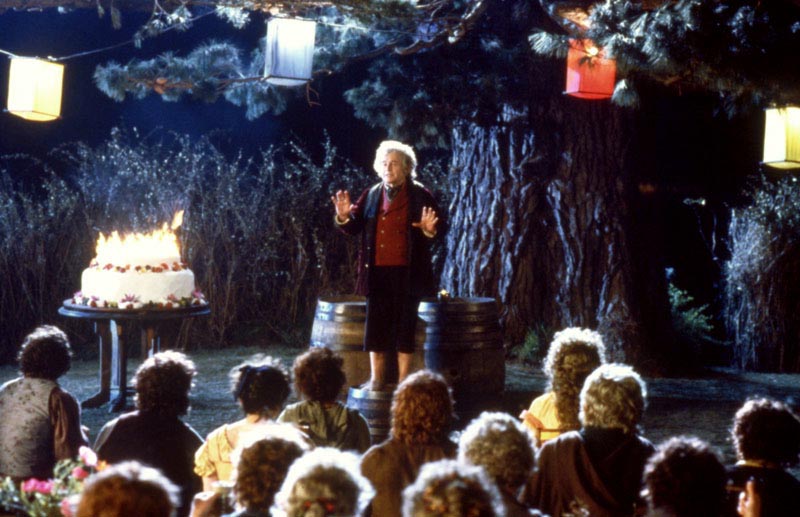 And amid adventures against Tiamat’s Cult of the Dragon, she discovered the real Dungeons and Dragons were the friends we made along the way–as Newitz puts it– when comparing games like D&D to online games like World of Warcraft:

What makes D & D different is that we can never forget about the human beings behind the avatars. When a member of my group makes a bad choice, I can’t look into his face and shout insults the way I would if we were playing online. He’s a person, and my friend, even if he also inexplicably decided to open an obviously booby-trapped trunk, get a faceful of poison and use up my last remaining healing spell.

And as anyone who’s had to deal with humans face to face can tell you, there’s something different about having your friends right there in the room. It’s why split-screen multiplayer is one of the last bastions of civilized society in console gaming–if your friend starts trash talking you, you can just punch them in the arm.

Lacking the anonymity of the internet–the physical presence of another person makes it easier to empathize. Beyond that, you’re all (ostensibly) working together to accomplish whatever the goal is. Most campaigns won’t feature player on player combat, and the smaller scale interaction of most D&D groups means you avoid some of the worst sides of social media.

Plus, even when things get heated during our D&D game — and they do — none of us can win by getting 10,000 of our “friends” to harass the person we disagree with.

It’s doubtful that D&D will be replacing social media anytime soon; though if you try, please warn your friends before you show them pictures of your dog/baby/the last seven meals you ate–but Newitz does raise an interesting point. Instead of just glimpses of other people’s lives, games like D&D let us experience other lives for ourselves, and that’s a powerful tool. You can read the whole article right here.

Author: J.R. Zambrano
Bell of Lost Souls Staff Writer and DM, J.R. covers RPGs of all stripes and on occasion eats sandwiches. You can ask him about either at [email protected]
Advertisement
Dungeons & Dragons Editorials RPGs Tabletop News
Advertisement

D&D: 5 (Not So) Sinister Secrets To Saltmarsh's Success 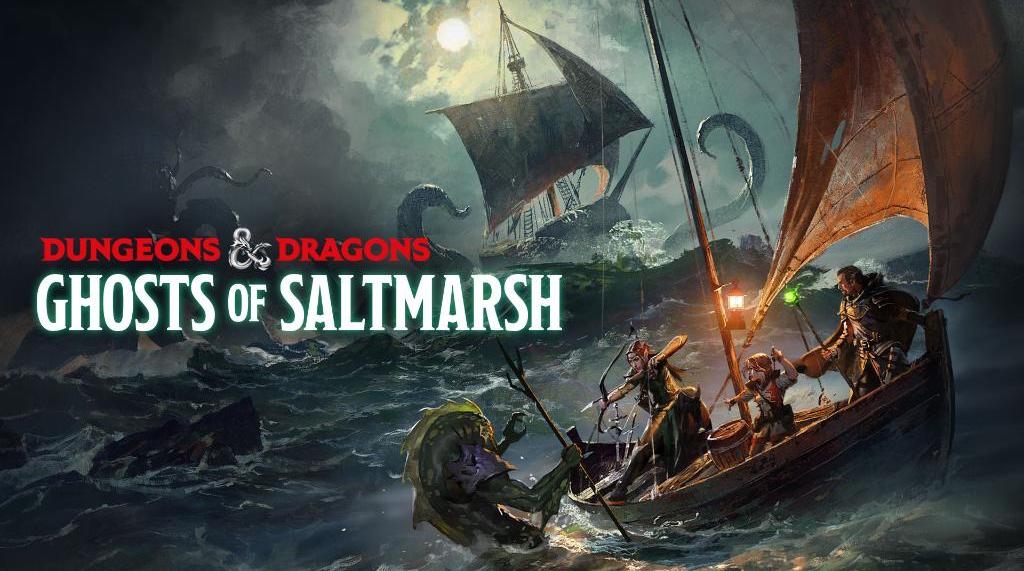