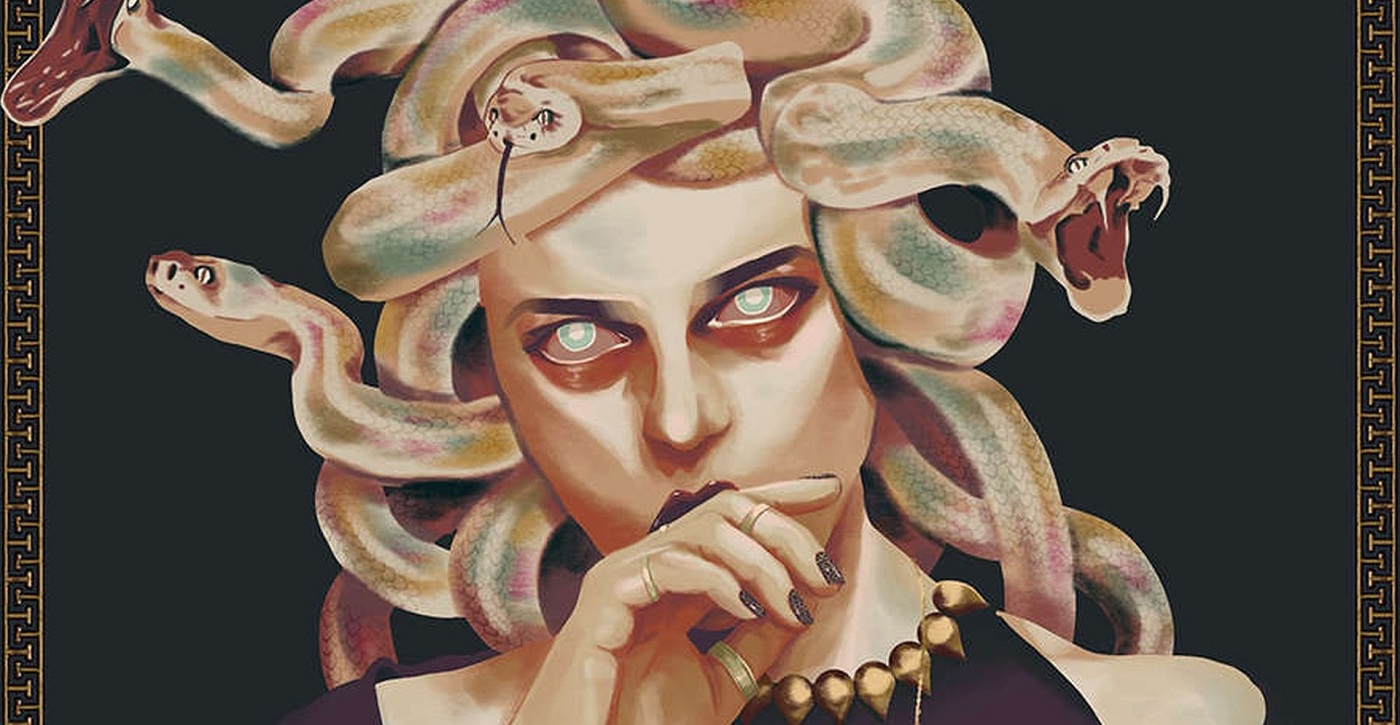 Uncaged is an anthology of adventures that believes every creature in the multiverse has a story to tell–even the monsters.

If you have been exploring the DM’s Guild, odds are good you’ve come across something by Ashley Warren, a writer, narrative designer, whom we featured when we covered Winter’s Splendor last year’s excellent holiday adventure expansion for Waterdeep: Dragon Heist. This year she’s brought about an exciting new anthology of short adventures, each one focusing on a different female monster. Uncaged, the anthology in question, sets out to explore themes and tropes of these monsters, but from a different perspective. The With 4 anthologies planned for this year, the first is out on the DM’s Guild (and featured below) and the 2nd is set to release sometime next month. Here’s a look at the monstrous creations you’ll find in Uncaged. 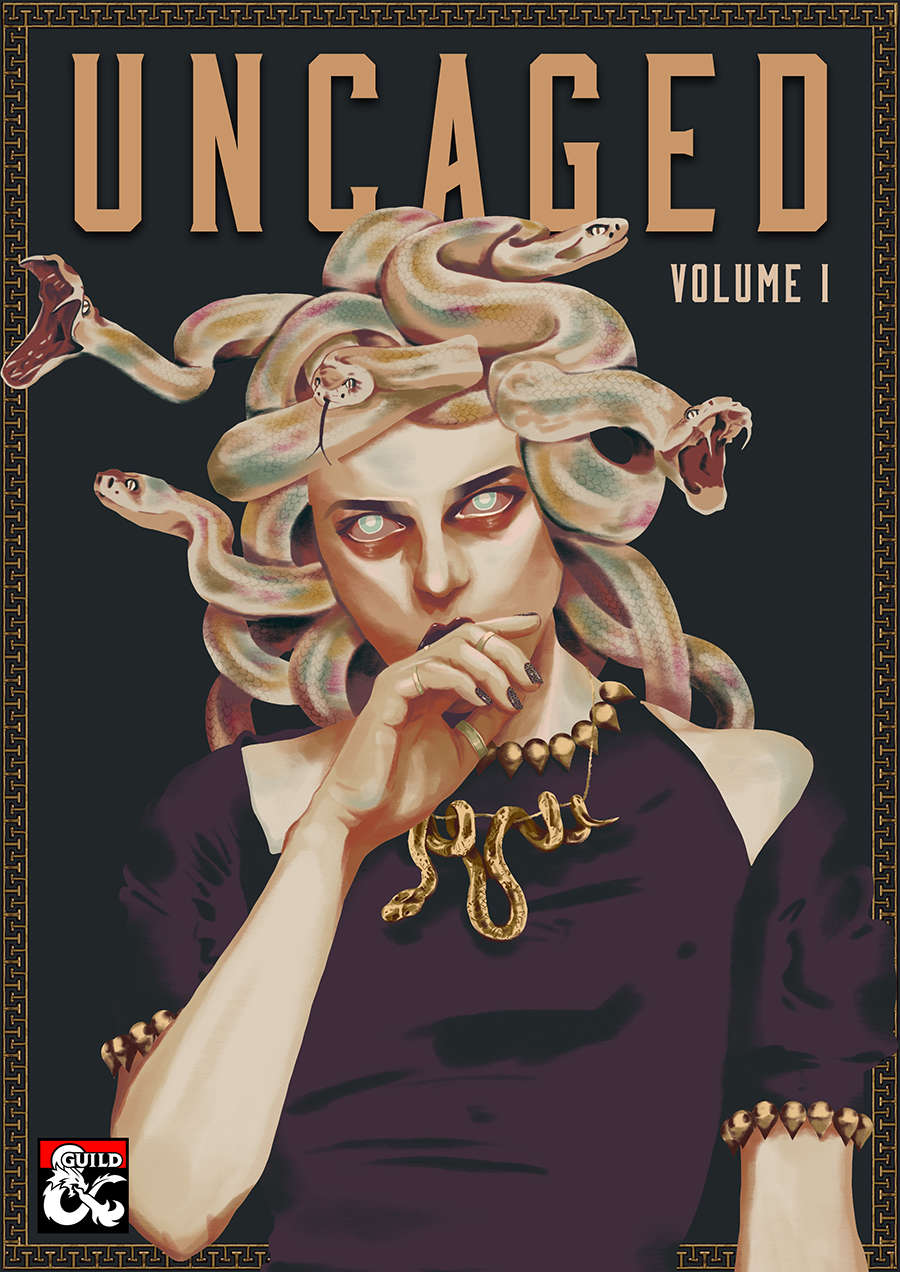 Every creature in the multiverse has a story to tell — even the monsters.

Uncaged is a collection of myth- and folklore-themed adventures written for Dungeons & Dragons 5th Edition. Each original adventure subverts tropes around a female mythological creature or monster including hags, harpies, medusas, and much, much more.

Volume I is currently available as both a hardcover book and a digital PDF!

The digital edition of Volume I includes:

Both print and digital include a special foreword by Jasmine Bhullar, star of Relics & Rarities on Geek & Sundry!

25 original adventures for tiers 1-4. Each adventure features a creature, monster, or character from folklore, fairytales, myths, and legends. Cover art by Samantha Darcy. 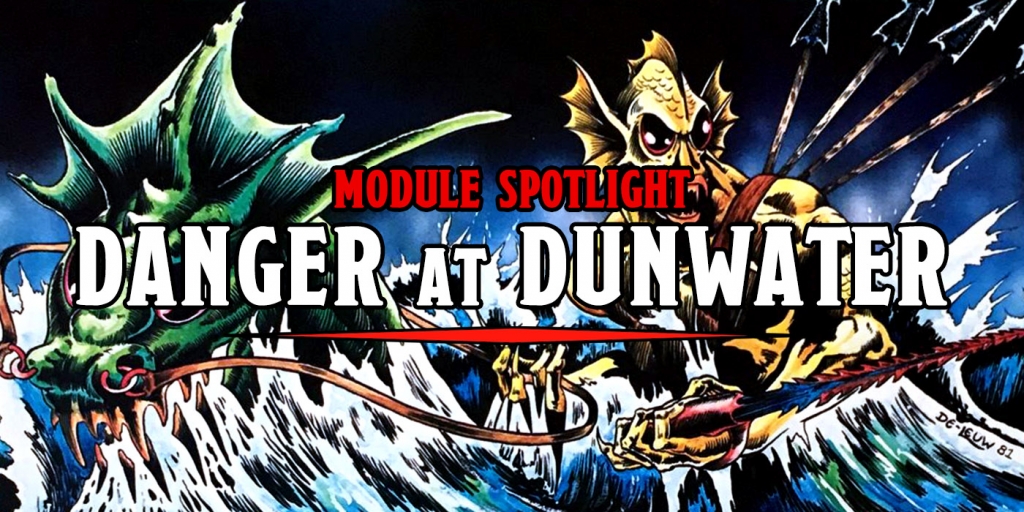