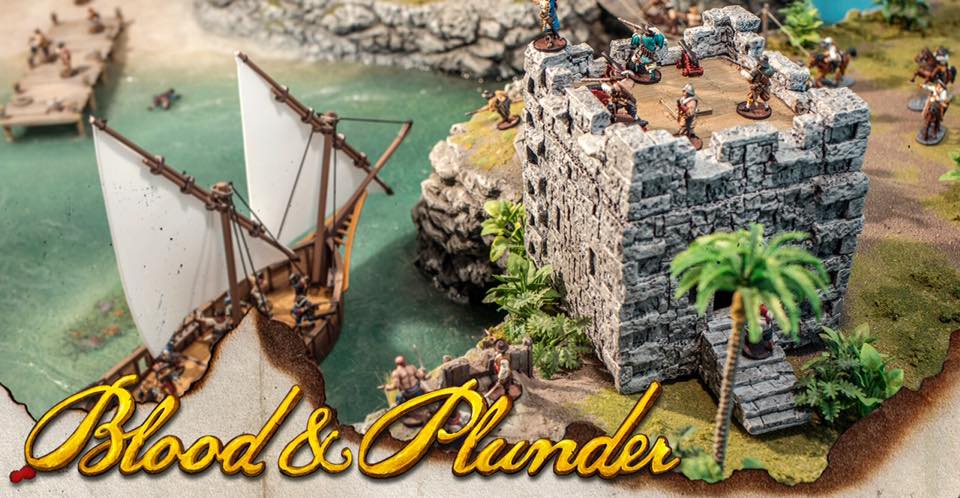 There is so much exciting stuff going on in the wargaming world today. Recently, I just received word of some news from Firelock Games that I had to share! Check this out, they are getting into terrain with a fortress for 32mm figures. That said, I am quite sure this would work nicely for 28mm models too if Blood and Plunder is not you thing.

All images in this post were provided to us by Firelock Games. 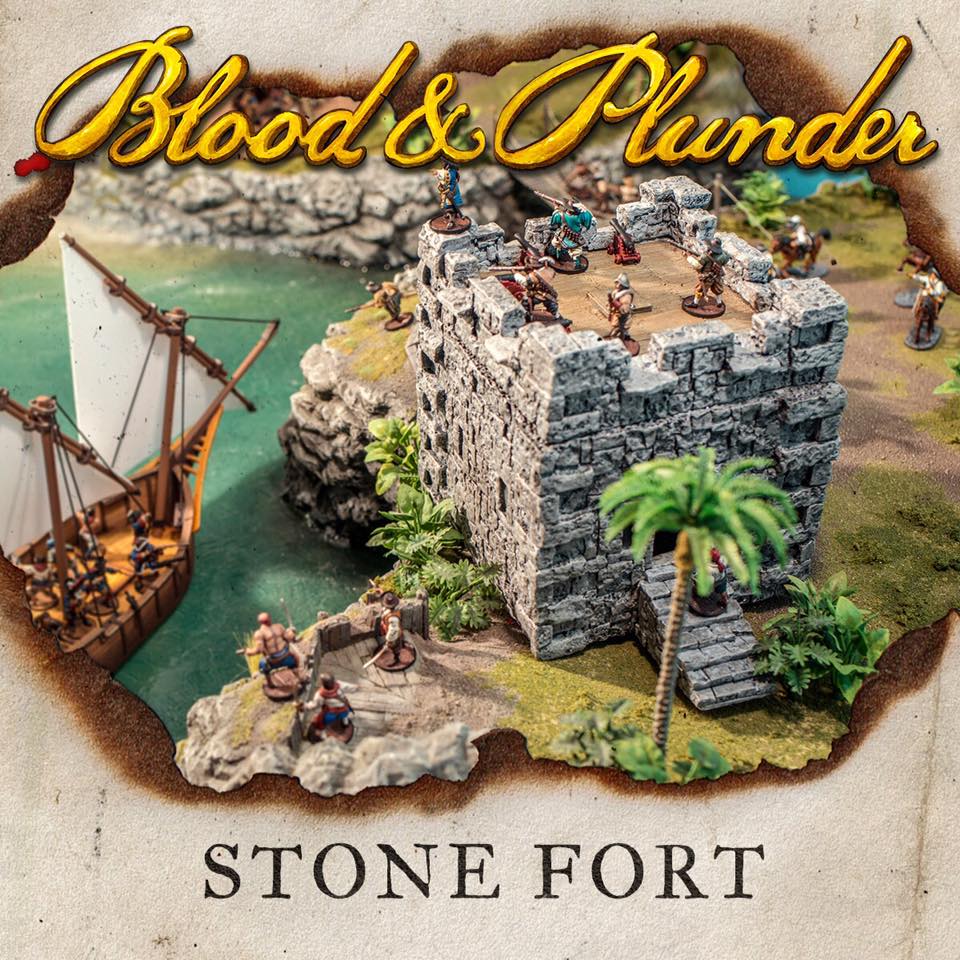 Check out that stone fort. Bet that would work for a ton of games from Age of Sigmar, to Blood and Plunder and back over to Frostgrave too!!! The piece looks really nice to me and I think it would be versatile enough to use for many systems (of course including Blood and Plunder).

In the rules, this fort works similar to a ship in that you can consider models inside the model. The terrain feature offers a certain degree of protection. For the interior, I was sent an early preview of the paperwork and there is a template you can use for the miniatures in the fort. The fort even has a points value too, so you can add it to the forces you take. So Cool!!!

On top of the fortress, they also developed a gun emplacement and heavy cannon! 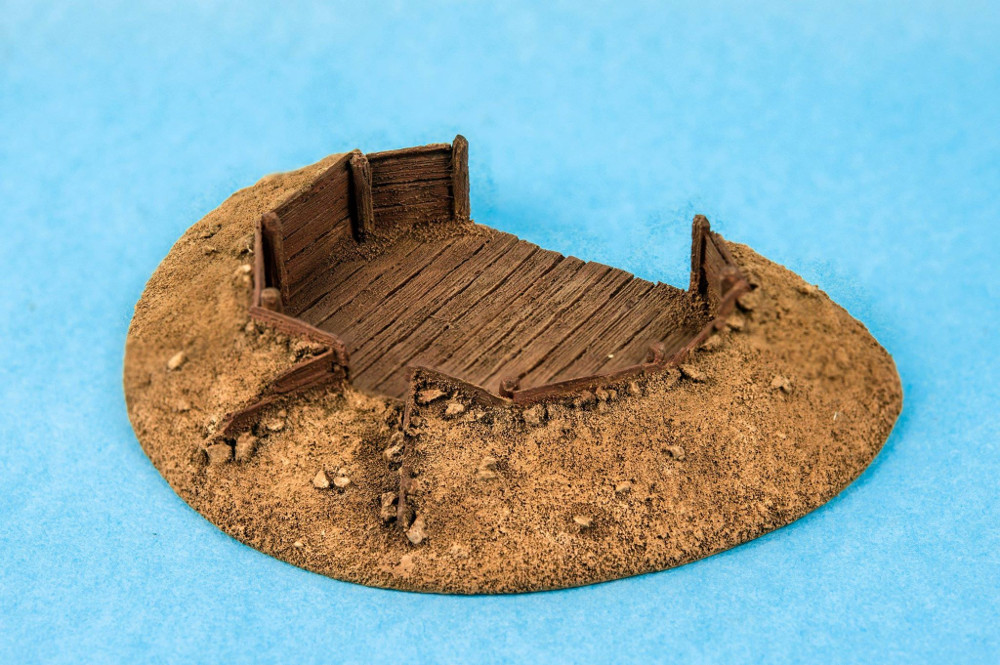 This is the Gun Emplacement. The nice thing about terrain is that it is usable for so many games in addition to the one for which it was designed. 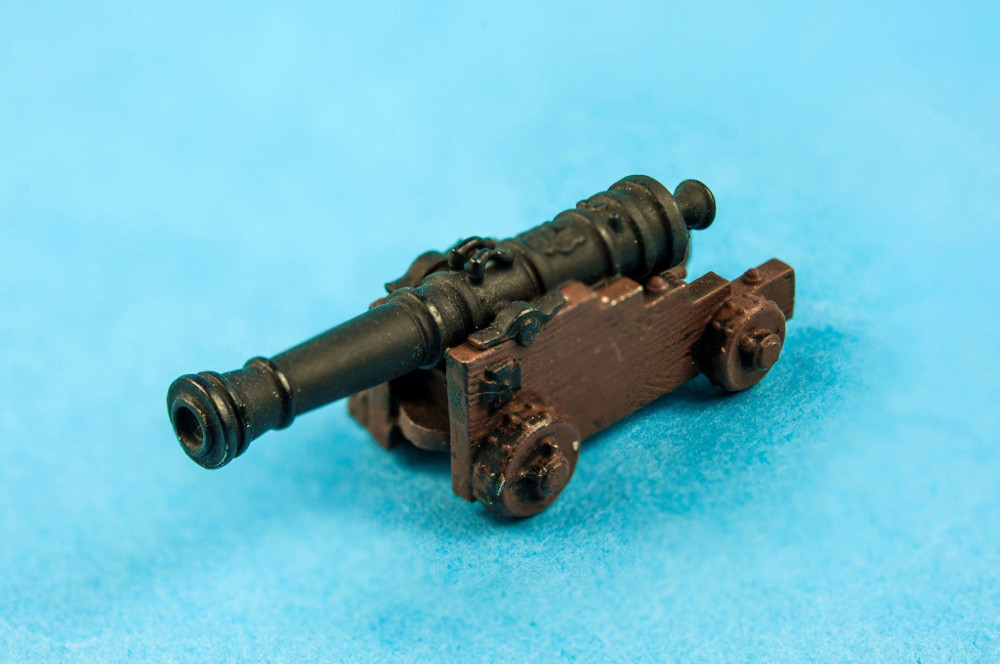 And the heavy cannon. Cool.

Together, these two items make a powerful fortification that ships should fear. 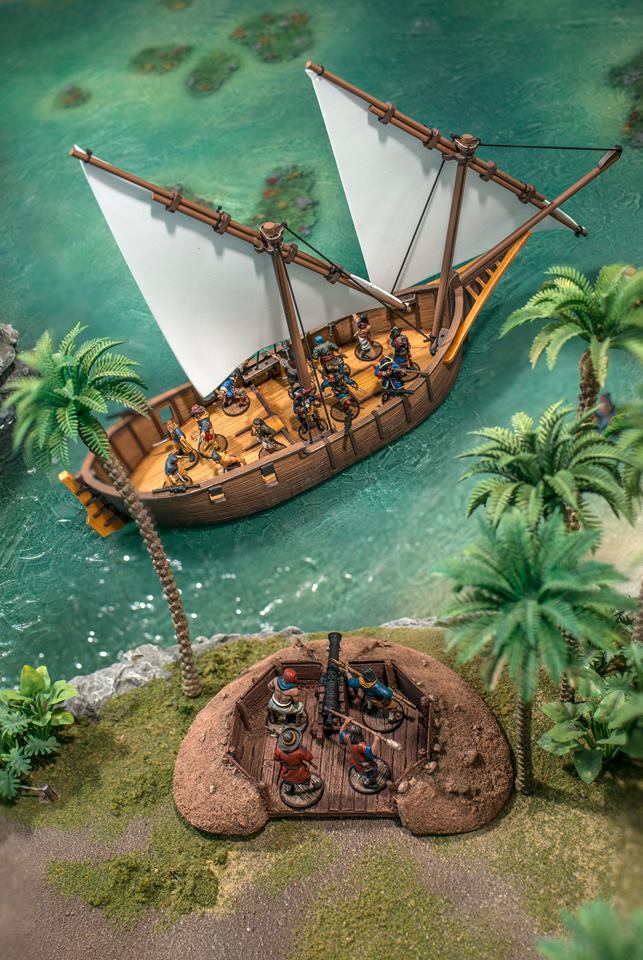 That Bark stands no chance against that heavy cannon. Say your prayers!

The news of the Stone Fort alone was enough to catch my attention. From that, I had a few communications with the guys from Firelock Games and learned so much more. A lot of it I can share. In addition to selling the terrain pieces above, Firelock Games has many things in development.

This includes their first “Firestarter” miniature entering production. “Firestarter” is Firelock Games’ version of an “internal Kickstarter” where they do pre-sales for a figure and once they reach a certain level, they release the item for general sale. In addition to these minis, they have another set of minis coming out soon too. They also have plans for Blood & Plunder bases (the same ones as what is on the metal figures) so you can use other miniatures with their bases.

Finally, I have seen more exciting news through their Facebook Page. The guys plan another Kickstarter in the fall. With this Kickstarter, they advance the timeline of Blood and Plunder – so Blackbeard will be available along with more new options. They also showed off some updates about Oak and Iron and they have another project coming that I am very excited about, but I am going to keep tight lipped about for now.

Hopefully you enjoyed this quick news piece about Firelock Games. This is an American Company to keep your eyes on. Their products are absolutely awesome and they really care about the aesthetics of their game. Their stuff just looks great on the tabletop.

Author: Jacob Stauttener
Jacob Stauttener is the man behind Must Contain MInis. He's been covering the tabletop and wargaming industry since 2016, with an emphasis on historicals, and the up and coming side of the industry.
Advertisement
Historicals Tabletop News
Advertisement