A Classic Star Player returns to Blood Bowl. Lord Borak has a new look with a brand new model from Forge World! 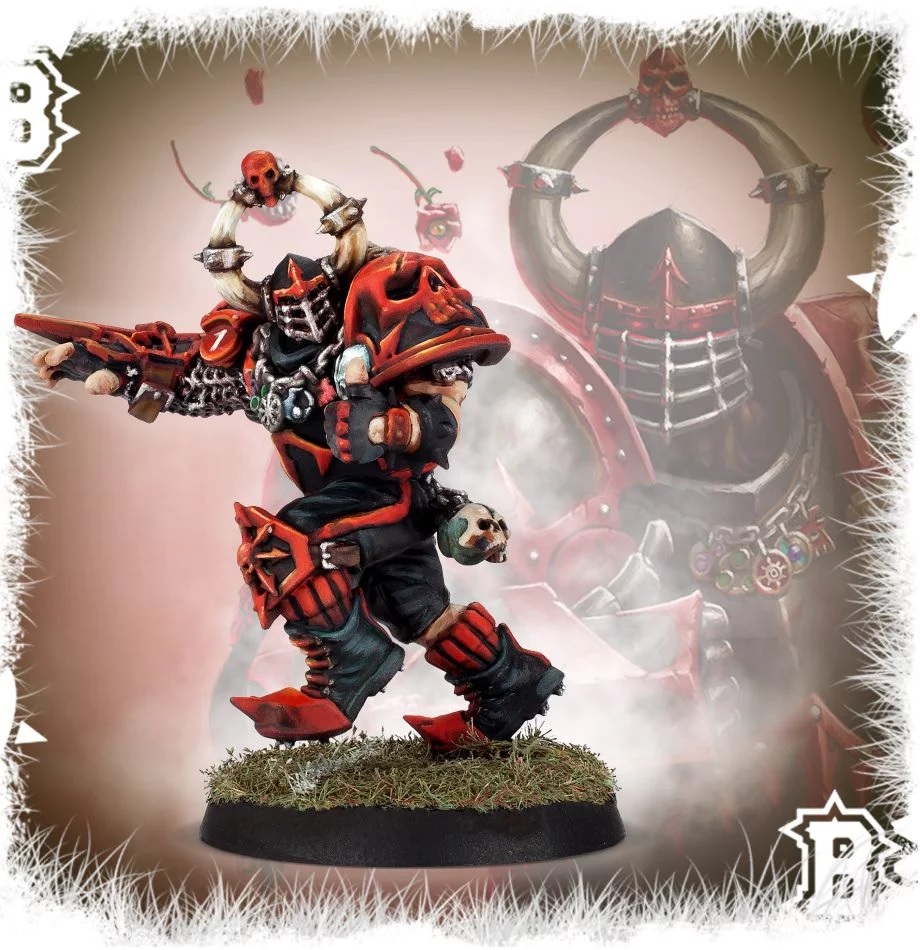 Lord Borak the Despoiler is one of Blood Bowl’s most popular Star Players – and not just for his bone-crunching skills on the pitch. After all, he’s been Spike! Journal’s favourite agony uncle for longer than anyone can remember, always willing to offer his ultra-violent advice in his regular column, ‘Ask Lord Borak’. However, this Hall of Famer forged his legend on the gridiron, cracking skulls and tearing off limbs with nothing more that brute strength and a hyper-belligerent attitude. 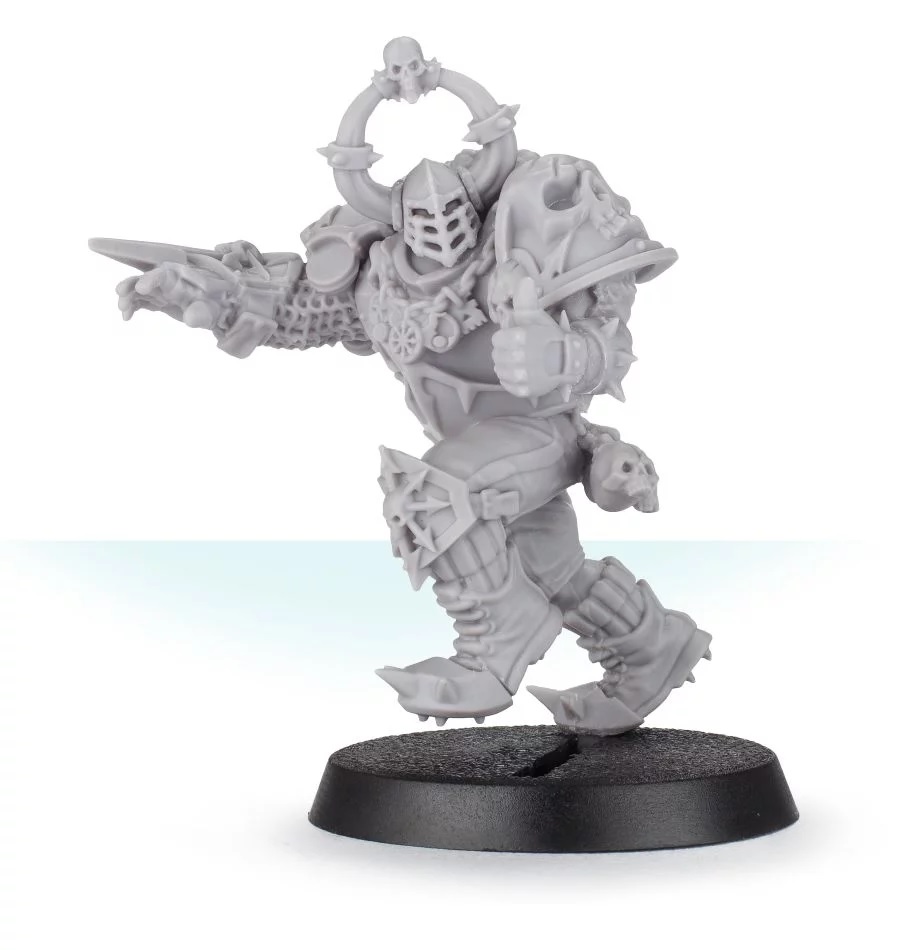 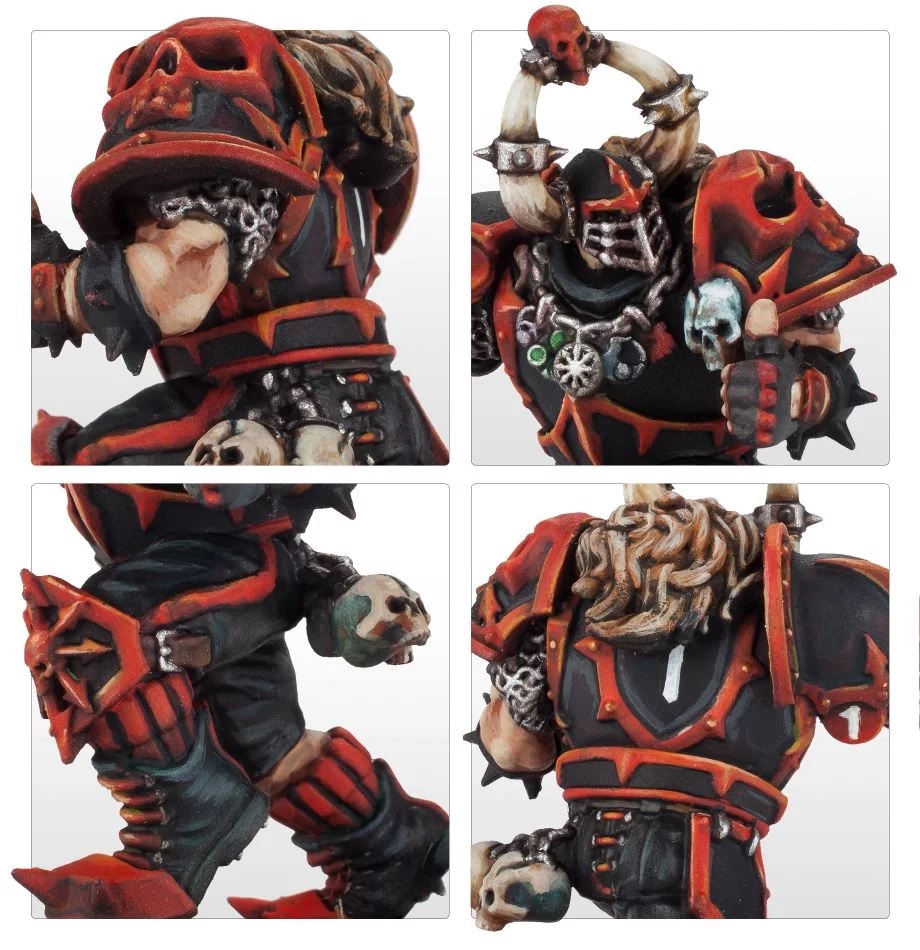 Lord Borak is an excellent all-rounder on the pitch, with a Strength to rival Big Guys and an Agility that means even ball-handling isn’t out of the question. The miniature sees Borak giving a thumbs up to his adoring fans. Around his neck is his lucky set of talismans, displaying the symbols of the four Dark Gods and a Chaos Star. 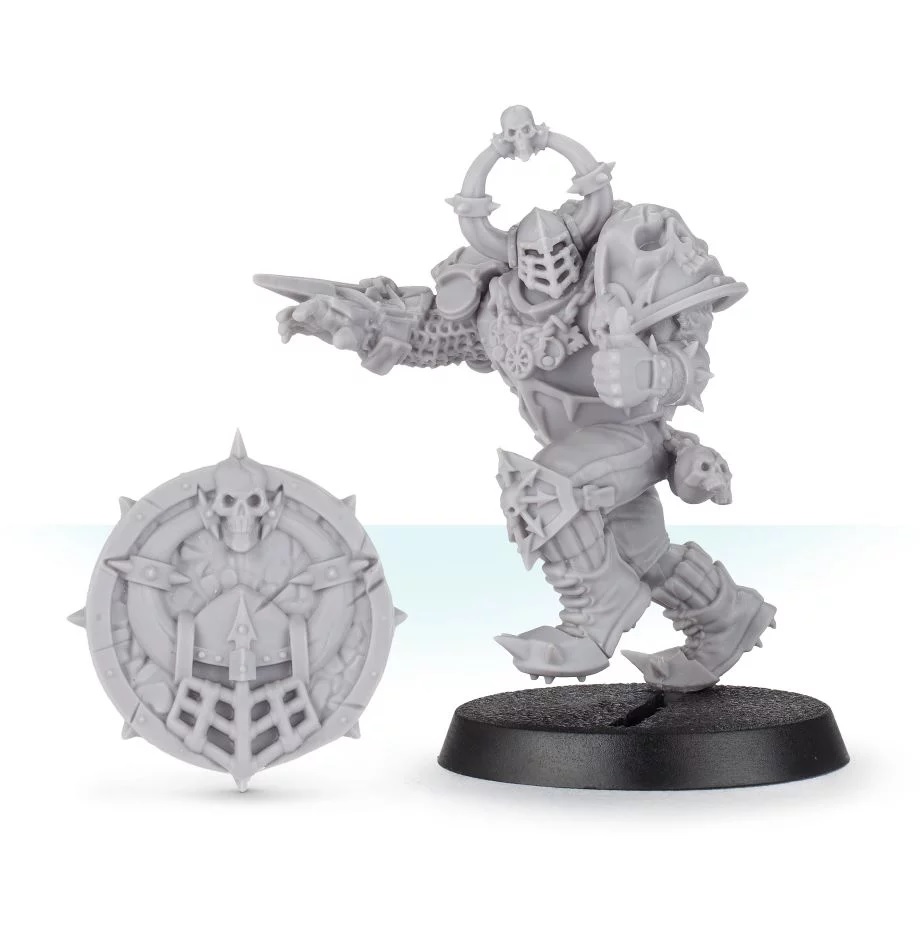 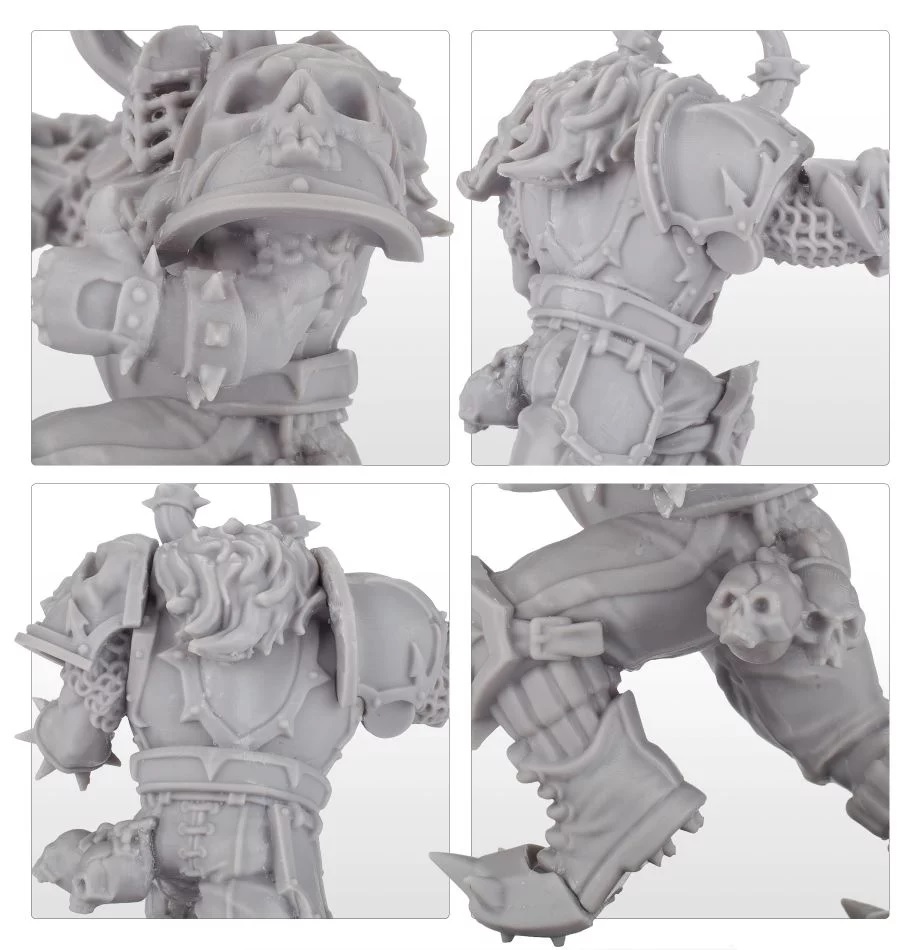 Lord Borak the Despoiler is a 10-part resin miniature and is supplied with a 32mm Blood Bowl Round Base and a resin Blood Bowl token, with Lord Borak’s icon on one side. 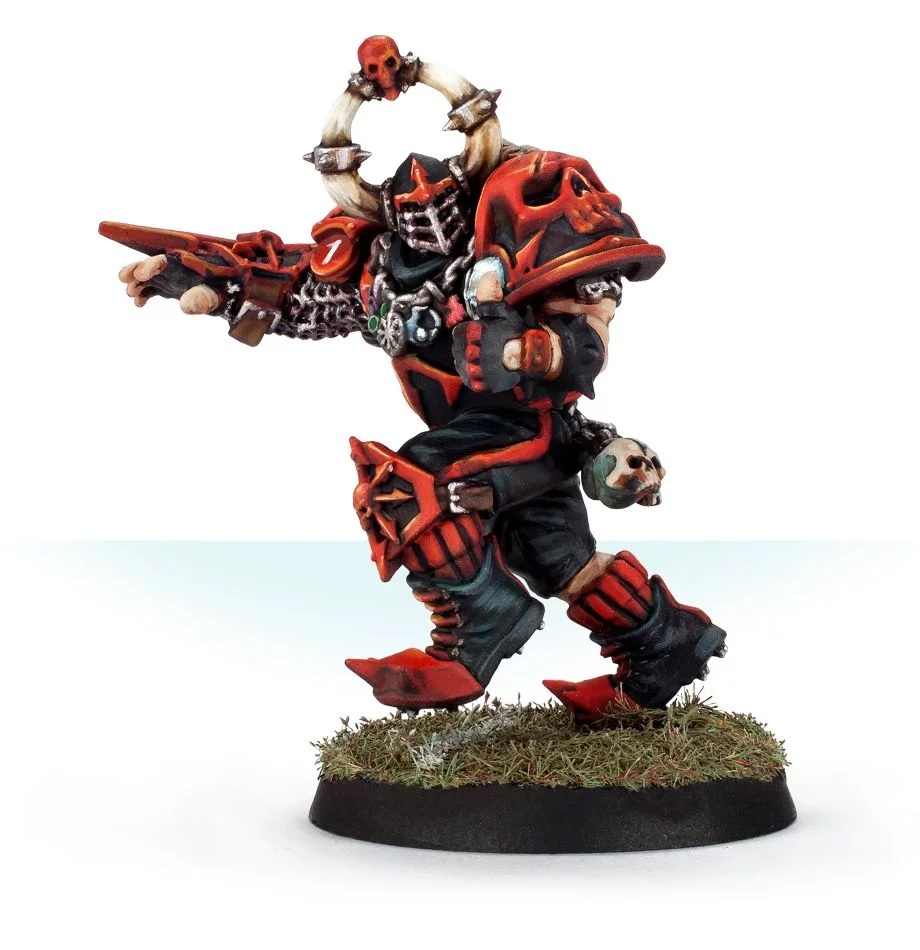 Coaches of Chaos Chosen and Nurgle teams can recruit Lord Borak the Despoiler using the rules found in the Blood Bowl Almanac 2018.

Very Nice! With Lord Borak on your team, you’ll winning from Coast to Coast!

Author: Adam Harrison
Writer, Editor, Texas Native, and Austinite for 15+ years, Adam covers all things Tabletop Gaming. Which includes Warhammer 40,000, Age of Sigmar, D&D, Board Games and everything else that involves dice, boards, cards and a table. A hobbyist, player, and collector of miniatures and games, Adam's current obsession are his Death Armies for Age of Sigmar, his Blood Angels and Tyranids for 40k, and his ever growing Arkham Horror: The Card Game Collection.
Advertisement
BloodBowl Forge World Games Workshop Miniatures Tabletop News
Advertisement