Coming soon from Forge World, the Chaos Warhound is returning to the Forge World webstore. It’s been missing for awhile now, but it’s poised to return and bring an obscene amount of firepower along for the ride. 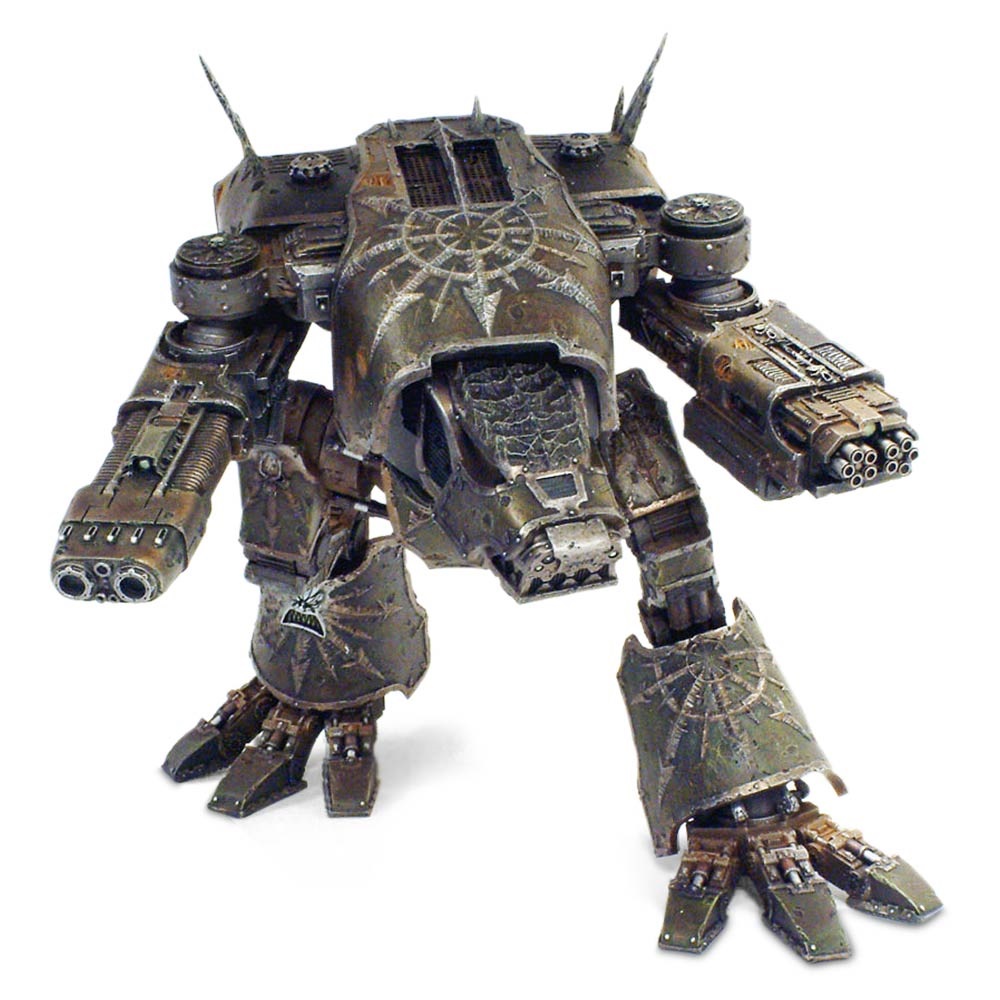 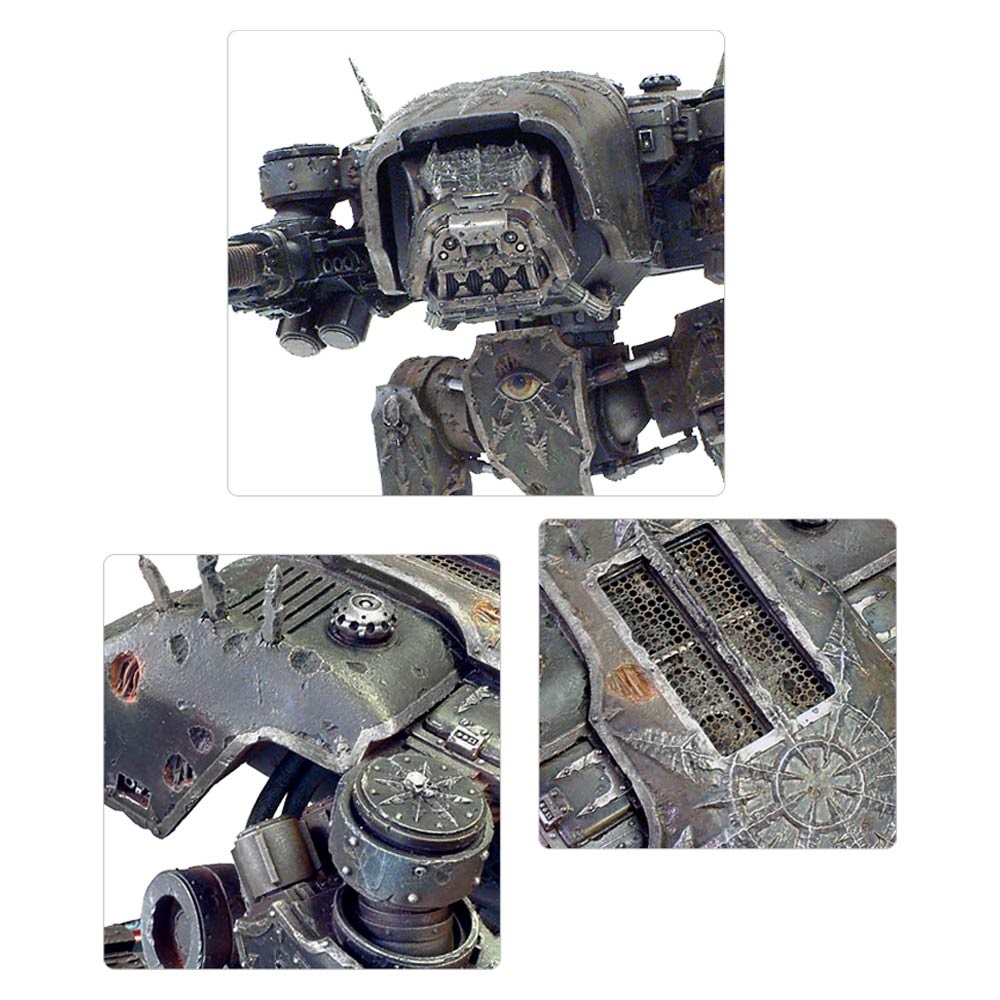 Not only is the Chaos Warhound covered with tons of “blasphemous markings” it also has a really detailed cockpit featuring the traitorous Princeps on their command throne.

With clocking in a 2000 points, the Warhound is “the easiest class of Titan to fit into a Warhammer 40,000 matched play army” according to Warhammer Community. But at that point, it’s basically an army of one, quite literally. It presents itself as a giant target but it can dish out the damage with the best of them! 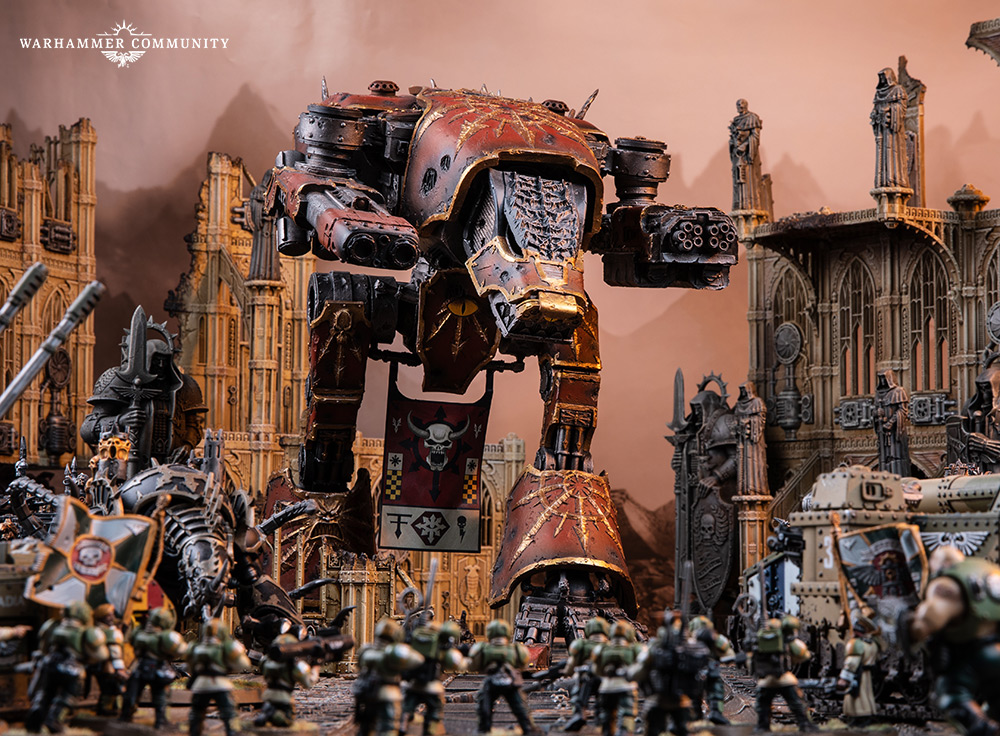 So if you’re looking for an amazing center piece model to add to your chaos forces, or if you have always wanted to field a Warhammer titan for the upcoming Apocalypse rules, keep an eye out for the Chaos Warhound Titan!

Welcome back Chaos Warhound – the hunt is on!

Author: Adam Harrison
Writer, Editor, Texas Native, and Austinite for 15+ years, Adam covers all things Tabletop Gaming. Which includes Warhammer 40,000, Age of Sigmar, D&D, Board Games and everything else that involves dice, boards, cards and a table. A hobbyist, player, and collector of miniatures and games, Adam's current obsession are his Death Armies for Age of Sigmar, his Blood Angels and Tyranids for 40k, and his ever growing Arkham Horror: The Card Game Collection.
Advertisement
Forge World Games Workshop Miniatures Tabletop News Titans - Warhammer 40K Warhammer 40k
Advertisement