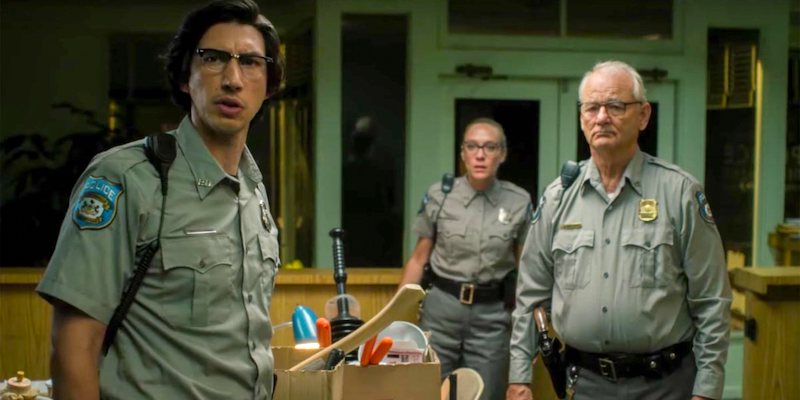 Jarmusch is known for his convention breaking independent films like Stranger Than Paradise, Dead Man, Coffee and Cigarettes, and Only Lovers Left Alive. He has an affinity for dark humor, strange encounters, and working with great actors – which is why I’m definitely ready to see his latest. The official synopsis at this point is simple: 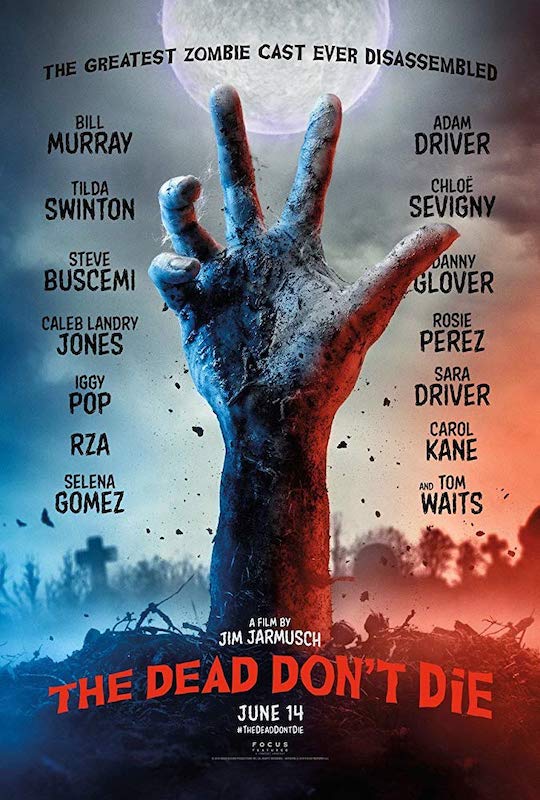 Geekery: Get a Sneak Peek at the First 2 Episodes of 'The Twilight Zone' 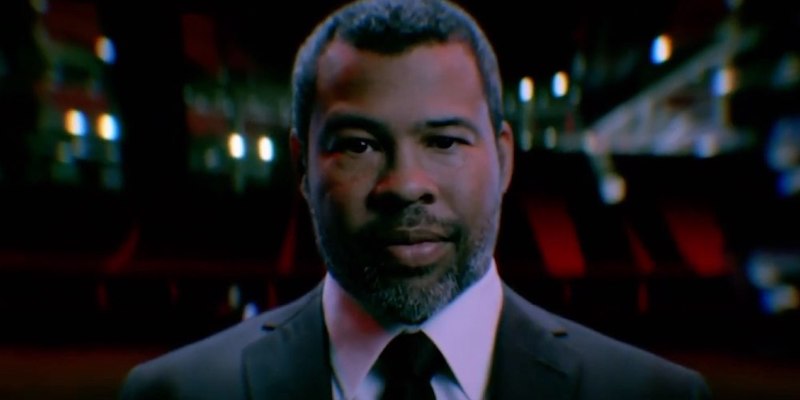