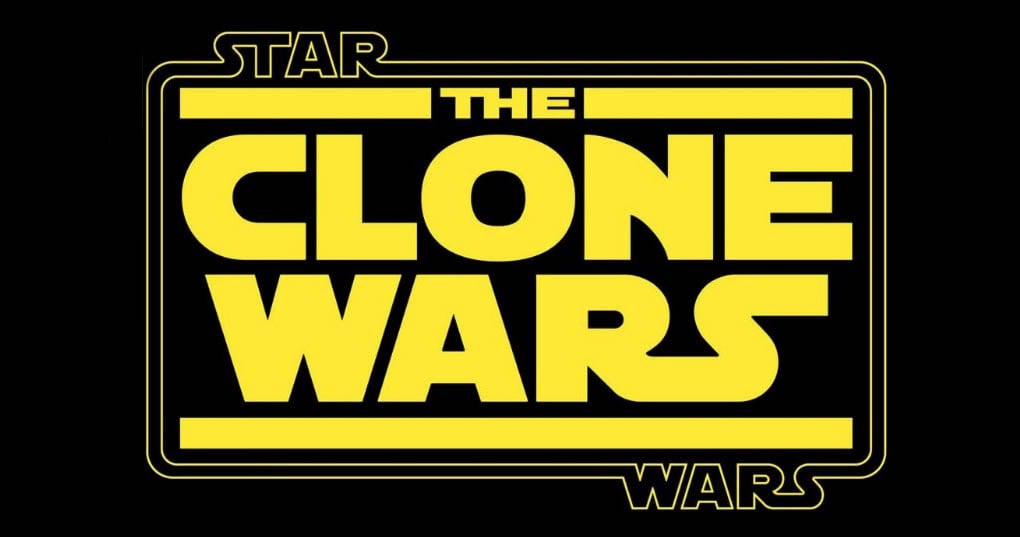 The Clone Wars panel, led by Warwick Davis, included all new footage of the upcoming season that heavily focuses on fan-favorite Ahsoka Tano and Anakin Skywalker. Take a look at what’s to come…


This season will be centered around the siege of Mandalore. Word is that it will be used to fill in some of the historical gaps in The Mandalorian – the live action series that premiers the same day Disney+ launches. There are some new characters revealed in that trailer, as well. Including a pair of sisters from a sector called 1313 (like the cancelled video game) and a new bunch of genetically modified clone troopers called ‘The Bad Batch.’

Make some time to rewind the video to hear more details from Dave Filoni and other creative forces behind the series, and see some behind the scenes bits like CG character designs and early scene renders. They even get the voice actors in on it. It’s a great hour for all Clone Wars fans.

The Clone Wars Season 7 will air exclusively on Disney+ 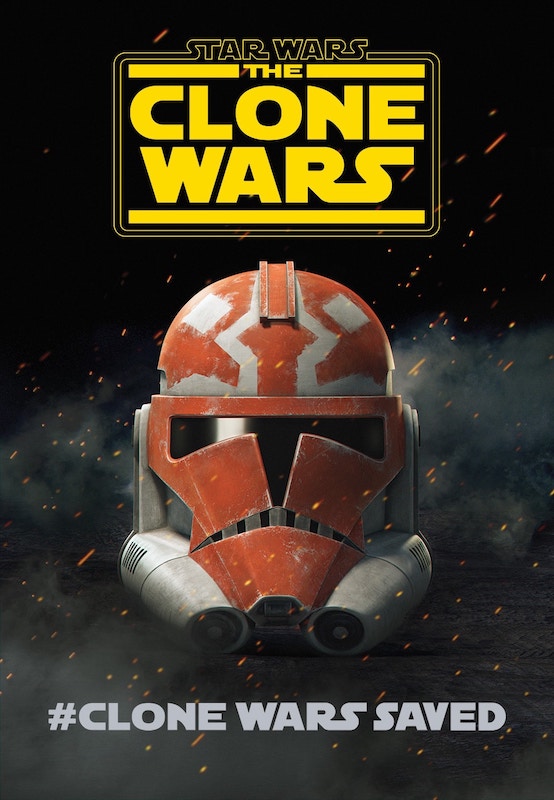 Author: Mars Garrett
Pop culture staff writer that has been on the BoLS team since 2010. Contributor on the One of Us podcast. Marvel, Vertigo, and dystopian sci-fi fan. Enjoys bad movies, amazing stunt performances, and the internet. Hates rom-coms. (she/they)
Advertisement
Disney Movies and TV Pop Culture Star Wars
Advertisement

Geekery: Episode IX Gets a First Trailer and an Official Title