Geekery: The Agents Battle Infiltration in ‘Men in Black: International’

The secret organization has protected the Earth from the evils of the rest of the universe for years. In this new movie they have to fight their biggest threat yet: shapeshifintg moles inside of the Men in Black. Tessa Thompson and Chris Hemsworth team up for a new alien filled adventure.

The story is based on a comic by Lowell Cunningham, who created the universe. F. Gary Gray (Friday, The Italian Job) is in the director’s chair – he’s a great choice to helm this with his ability to film fun action, and really land jokes at the right moments. Cast is helmed by two actors that have already proven they have great on screen chemistry: Tessa Thompson and Chris Hemsworth. And we get Liam Neesson and Emma Thompson playing the serious agents in charge. It’s a good team over all. 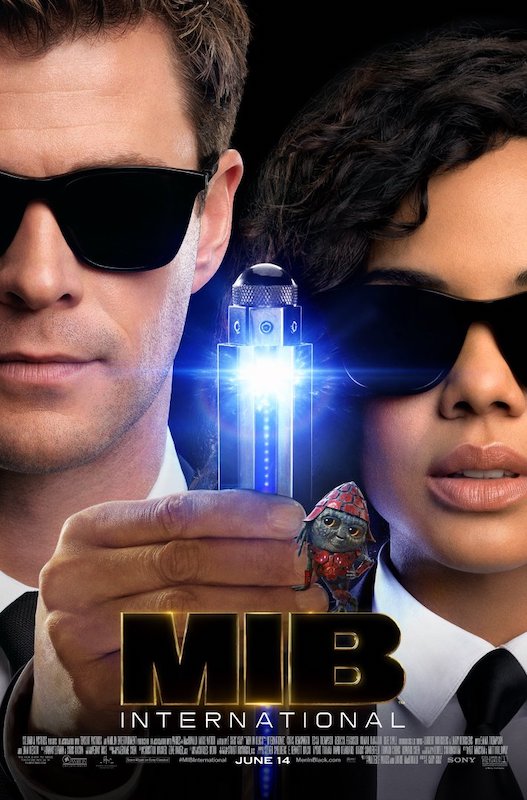 Geekery: Zhang Yimou's Martial Arts Epic 'Shadow' Is Coming to the US 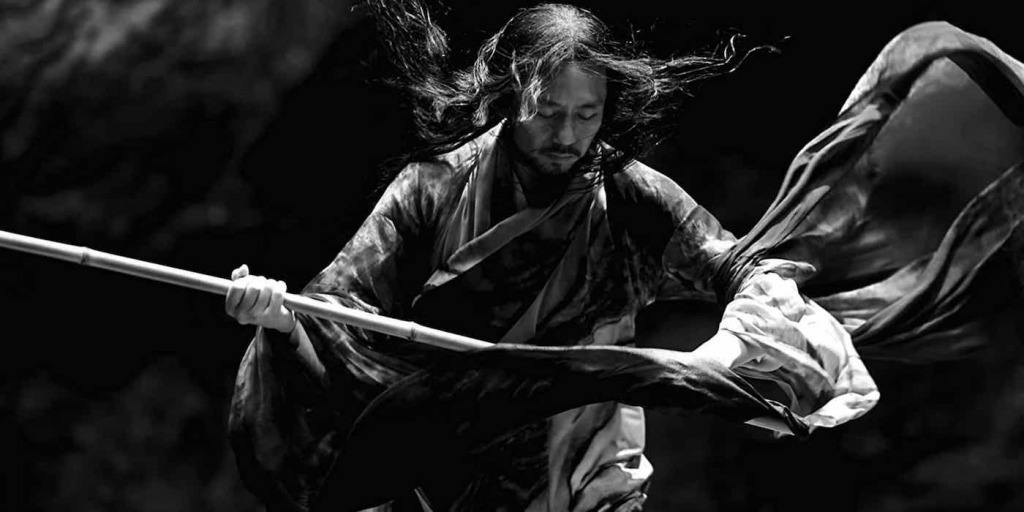