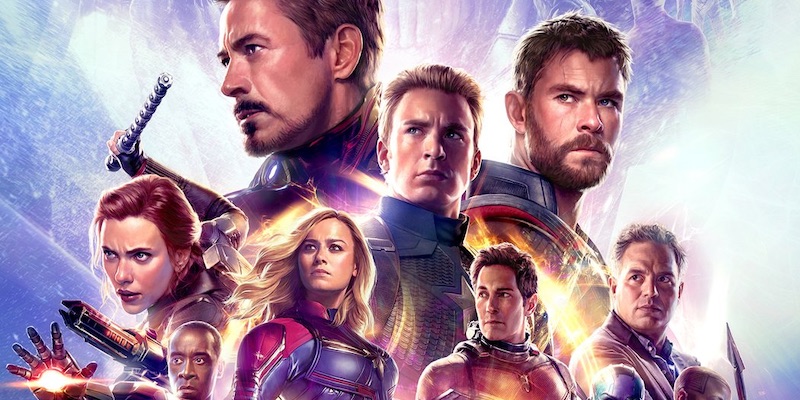 In the rush to buy tickets – congrats to those that got a seat opening weekend – you may have missed this special look at Avengers: Endgame. The surviving gang is back together and ready to fight.

We are now a little over weeks away from the culmination of a story that started in 2008. The trailers so far have shown a mix of sadness, hope, and love between characters and those they care about. It’s a huge turning point for the Avengers, for the MCU, and the fans that have been showing up in theaters. This new special look brings the hopeful, let’s kick ass payoff fans have been waiting for.

The fog of Infinity War has started to clear – and is replaced by the hope and determination that’s been lacking in other trailers. Steve and Tony shake hands, leaving the events of Civil War behind them to fight against Thanos together. One thing is clear: the surviving Avengers are together in this. They are ready to take on Thanos in a second round to avenge those they’ve lost (and hopefully reverse the snap and save them).

A small bit of theorizing – this may be spoilery for some folks.

Based on this new look I think we’re going to be seeing some playing around on the timeline. The uniforms the team in the Benatar are from all over the last couple of movies including what looks like Cap’s Winter Soldier stealth gear. How they get there and why is unknown. There are more costume changes later in the trailer for Cap. This isn’t the first instance the timeline has been out of sync in the trailers (Natasha’s hair has been three different colors), but it’s the most obvious. The Russo’s like to be obscure as they can in their trailers – leading fans down rabbit holes. Will have to see what’s real and what’s not when we sit down in our seats.

I’ll be there opening weekend – how about you?

If you live near AMC Lincoln Square 13 (New York), AMC River East 21 (Illinois), or AMC Metreon 16 (California) and want to see all 22 MCU movies in order you can buy tickets for the marathon here. 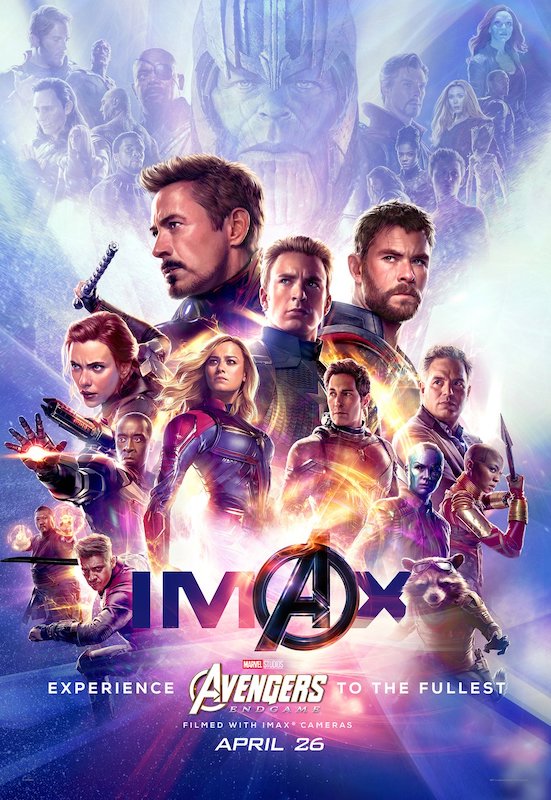