A Chaos Marine mighty leader ARRIVE! This week the Chaos Marines possess your wallet and Black Library possesses your mind.

The Lord Discordant is upon us. Get you wallet ready for the ever expanding Chaos Space Marine range.

Let’s get into the books! 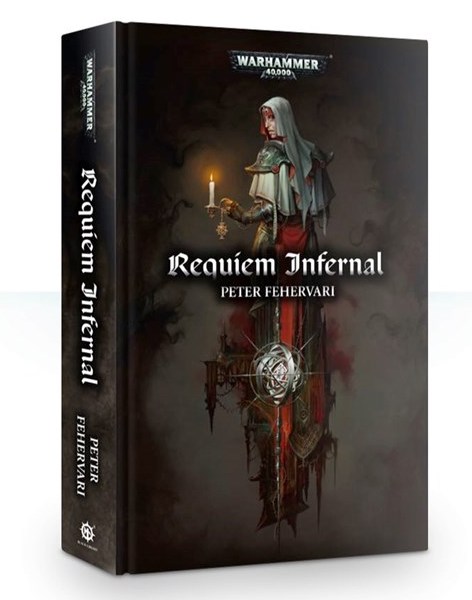 THE STORY
On a distant world, an obscure order of the Adepta Sororitas study their founder’s visions. They live in solitude… which is about to be broken as danger approaches.

The Adepta Sororitas of the Last Candle have stood vigil over their sanctuary world for centuries, striving to decipher their founder’s tormented visions. Outsiders are unwelcome… yet still they come.

Decimated by an encounter with a lethal xenos entity, the survivors of an elite Astra Militarum company have journeyed to the Candleworld in search of healing, escorted by a woman who is no stranger there – Sister Hospitaller Asenath Hyades, who turned her back on the order decades ago.

As the seekers near the sect’s bastion, malign forces begin to stir among the planet’s storm-wracked spires, but the most insidious shadows lie in their own souls. 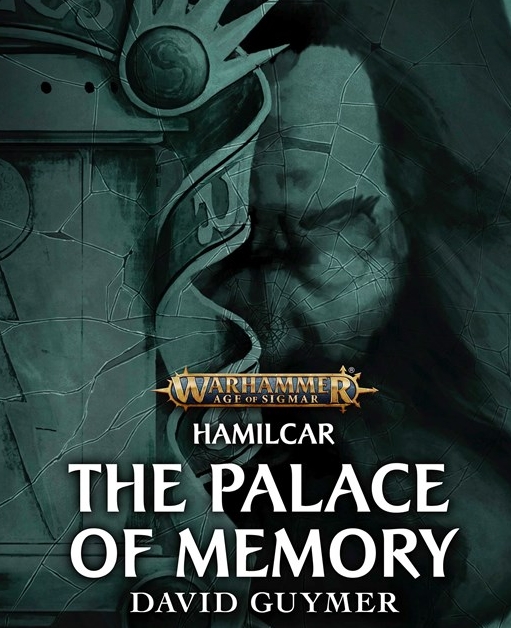 THE STORY
Hamilcar Bear-Eater, Lord-Castellan of the Astral Templars Stormhost, was warned not to venture into the twisted shadeglass labyrinth of Shadespire. Naturally, he headed there right away, because no one tells Hamilcar what he can’t do… Now he’s trapped, lost, alone, and haunted – both by the ghosts that inhabit the City of Mirrors and by the spectres of his own past, doubts and fears. Can he overcome these obstacles and escape to fight again? Probably – he is Hamilcar, mightiest of all the Stormcast Eternals, after all! 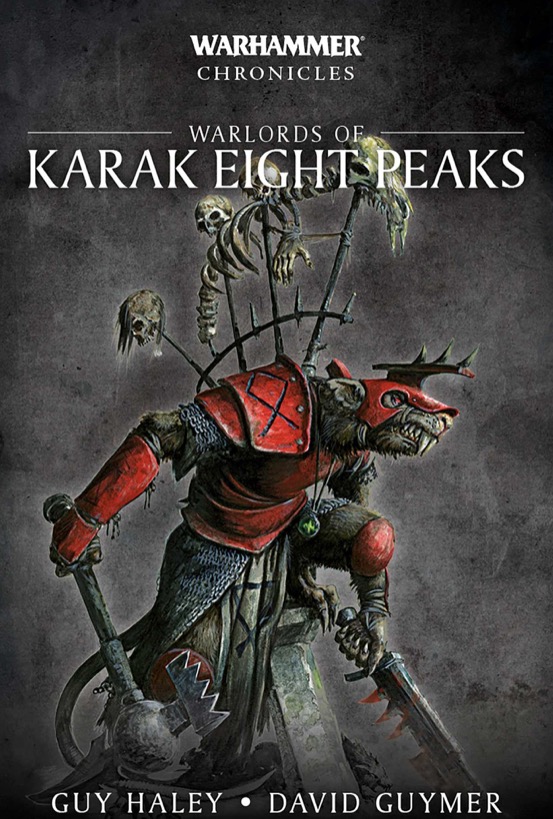 THE STORY
During the Golden Age of the dwarfs, Karak Eight Peaks was a beacon of prosperity. Now it is beset by foes – skaven, goblins and more. The tales in this omnibus chart the desperate defence against these brutal enemies.

Once, during the great Golden Age of the dwarfs, Karak Eight Peaks was a beacon of prosperity and unbridled wealth. Many a dwarf king looked on with envious eyes at this sprawling mountain fastness. But the history of the dwarfs is riddled with tragedy and none more so than the lords of Eight Peaks whose holds were devastated by earthquakes and ravaged by the predatations of goblins, ratmen and even darker horrors.

This omnibus edition charts three bleak episodes in the history of the doomed Eight Peaks and its fall to annihilation and infamy. From warlords like the cunning goblin king Skarsnik and the murderous skaven chieftain Headtaker to the noble dwarfs seeking to save or reclaim these war-torn halls for their kin like Thorgrim Grudgebearer, all have a stake in the fate of the notorious Karak Eight Peaks.

Includes the novels Skarsnik and Headtaker, the novella Thorgim and several short stories. 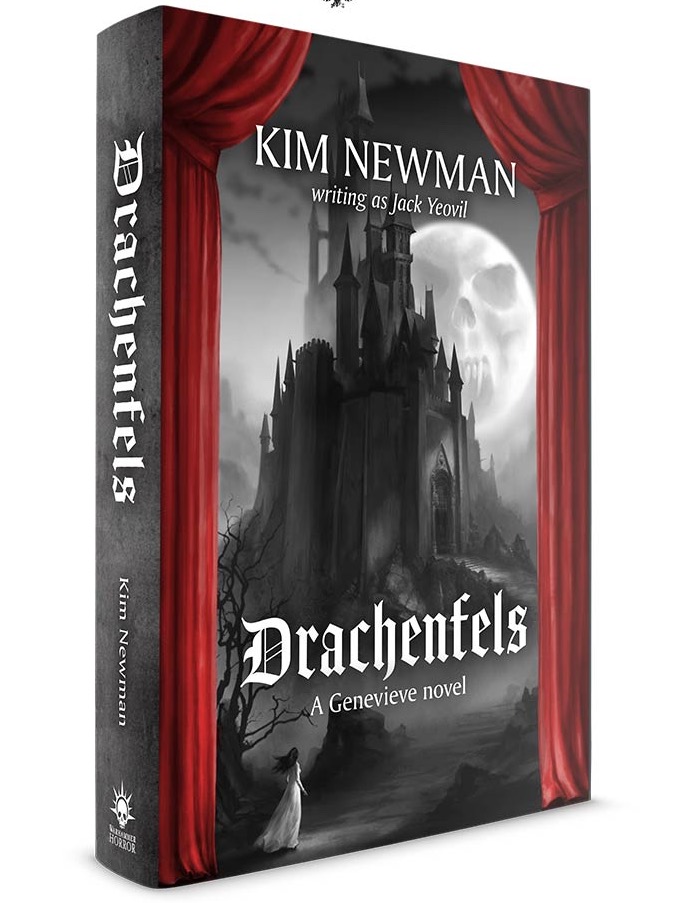 THE STORY
Playwright Detlef Sierck plans to stage his next blockbuster production–a recreation of the end of the Great Enchanter Drachenfels–at the site of his death, the Fortress of Drachenfels, unaware that behind the castle’s dark walls lurks a terrifying secret, in a new dark fantasy featuring vampire femme-fatale Genevieve. 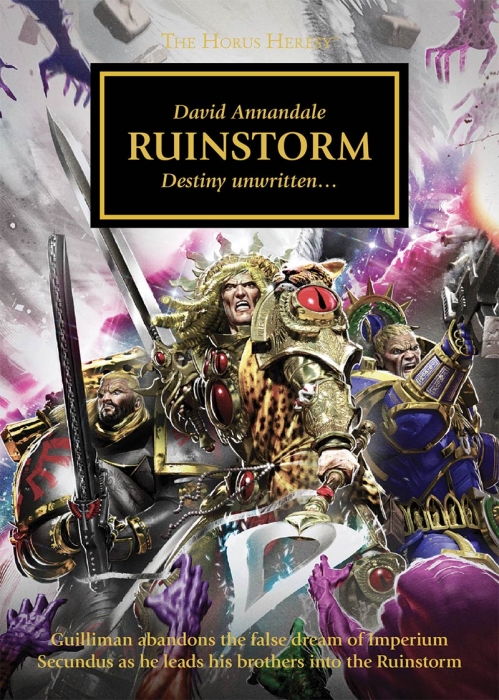 ~ That is quite a nice price on the Lord Discordant.