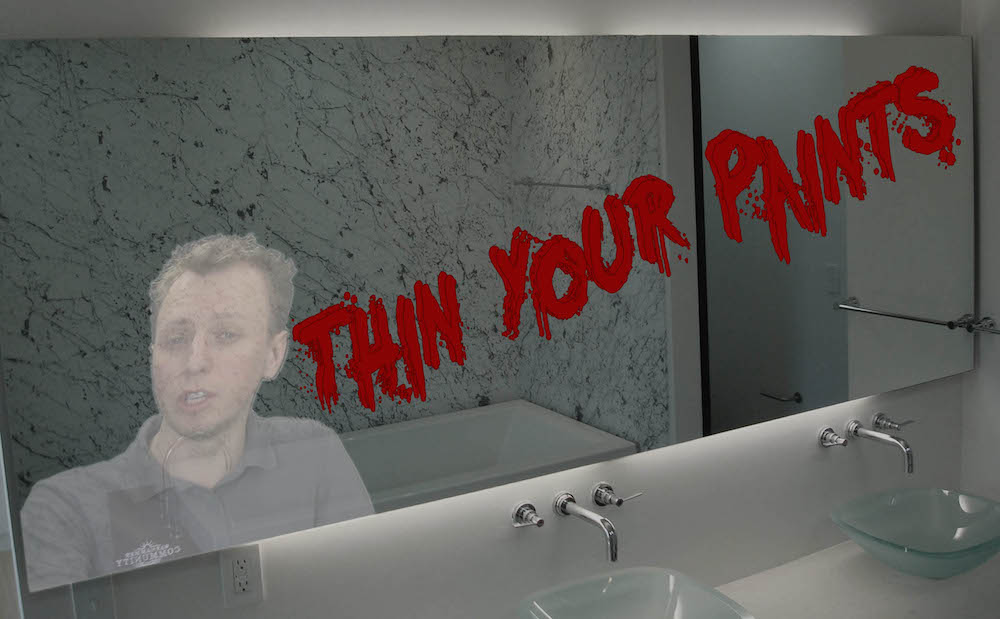 Pimpcron has combed the internet and done some sleuthing.

Hey guys and gals. I’m the Pimpcron and welcome to my little corner of the world-wide web. I have scoured the internet for the truth behind all our well-known Warhammer Urban Legends. I’ve shined light into the darkest corners of our community’s lore, and boy, the results will surprise you.

It’s been long-believed that in certain cultures the leftover sprue of Games Workshop models is ground up into powder and is prescribed as an aphrodisiac. There have been wild claims of hormone enhancement via snorting sprue powder for decades. This has led to a burgeoning black market for sprues and has led to the rise of Warhammer prices due to the resale of the sprues. Unfortunately, scientists don’t support these claims of male enhancement. I spoke to Sprue Researcher, Dr. Michael Metcalf at New Jersey University.

“Honestly, our studies haven’t shown any increase in the key markers for increased drive or performance in men or women while using sprue dust. If anything, the only effect we have found is the increased blood flow when purchasing new boxes of models, or first looking at a new release leak. Other than that, all sprue dust gives you is gray boogers.” 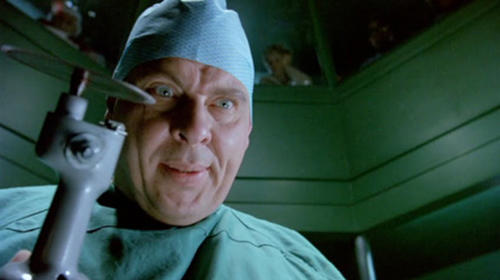 “Maybe we can cut the fanboyism out of you …”

This one is a legend we’ve all heard or participated in. You’re 12 years old and at a sleep over when you get dared to go into the bathroom with the lights out. In there, you tremble as you spin three times while chanting “Dreaded Dunky, Dreaded Dunky, Dreaded Dunky” and when you stop turning around you look into the mirror. Inevitably one of your friends has snuck into the bathroom with you while you were spinning and is standing behind you in the darkness. Just as you stare into the mirror, your friend jumps at you from behind and screams, “Thin your paints!”

Jeez, that still gives the willies. But despite some unproven witness accounts, it seems very unlikely that there is some sort of mysterious expert miniatures painter that goes around scaring kids into thinning paints. At best, some have said that this story may be based on an internet expert miniatures painter. He can supposedly be found at conventions and youtube channels, but I wasn’t able to find any evidence of such a person. 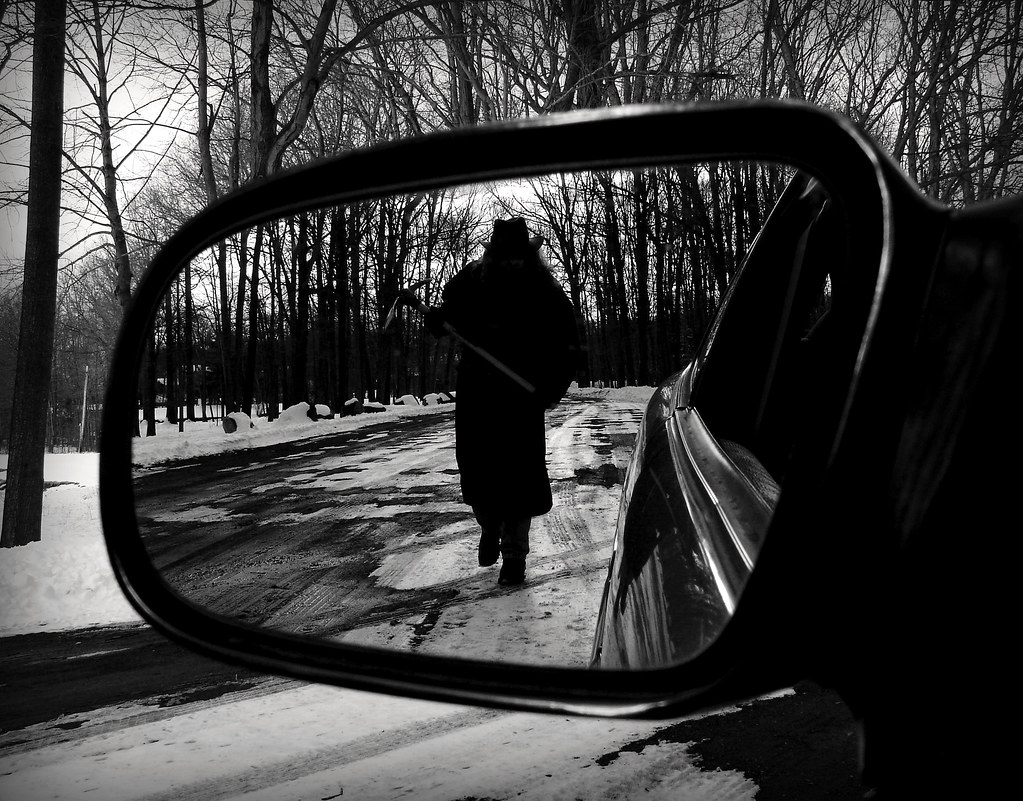 “Dunky is right behind you! Quick! Thin them!”

Many people have told authorities the same story: after parking their car in a parking lot where a Games Workshop store was located, they lost consciousness. This chilling story has been relayed to countless partners and spouses in the past decades, but authorities are puzzled. This story has been featured on numerous talk shows, and the Department of Sorcery and Nefarious Actions here in the U.S. has investigated Games Workshop extensively. There have been multiple claims of Games Workshop stores only being built on Ley Lines, connections of geometric energy that many ancient religions made use of for rituals. So far, nothing has been proven, but as the popularity of GW games increases, these terrifying claims have only grown.

A person parks in a Games Workshop parking lot, and may not even be heading into the GW store in favor of entering another shop for groceries, etc. The next thing they know, hours have passed and they wake back up in their car. Their wallet has been emptied and their back seat full of Warhammer boxes. 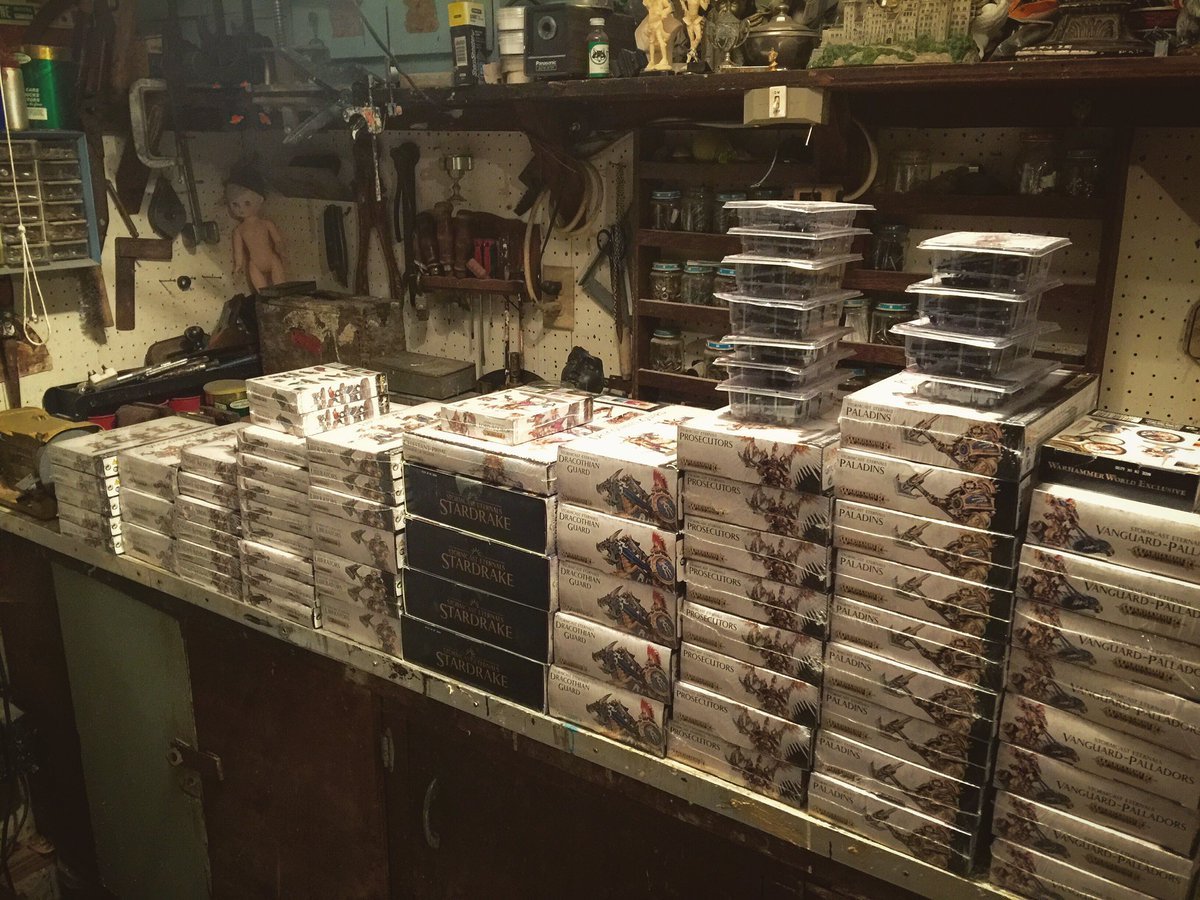 It Was For Science

To test this theory, I decided to do some investigating.

I pulled my car into the spot, put it into park and unbuckled my seat belt. I reached for the handle of my car door when suddenly I woke with a start at the sound my car door closing. After a moment of getting my bearings, I reached for my wallet and I gasped. I had been robbed –  None of the money that I had been carrying was still in my wallet! Then I saw something in my rear-view mirror. When did I buy Shadowspear?! I don’t really want to talk about this topic anymore, it got too weird. But there is definitely something to this legend.

The worst part about being a victim of this is that nobody believes you. Here I am, the victim of this odd crime, and would you believe that my wife seemed skeptical?! I came home confused and scared for my sanity, not knowing what to believe anymore. The first thing she said was, “Oh, more Warhammer.” I explained the whole thing to her and she didn’t even look up from her computer screen. If I’m not mistaken, she might have rolled her eyes. I’m going back tomorrow with a spectrometer and a ghost box to check for spirits or something. I’m bringing more money to see what happens.

Update: It happened again. I wasn’t planning on starting this T’au army, but I’m too embarrassed to return it, so I guess I’ll keep it. Fool me twice man…