RETRO: ‘The Book of Classic Board Games’ Goes Far Beyond The Classics 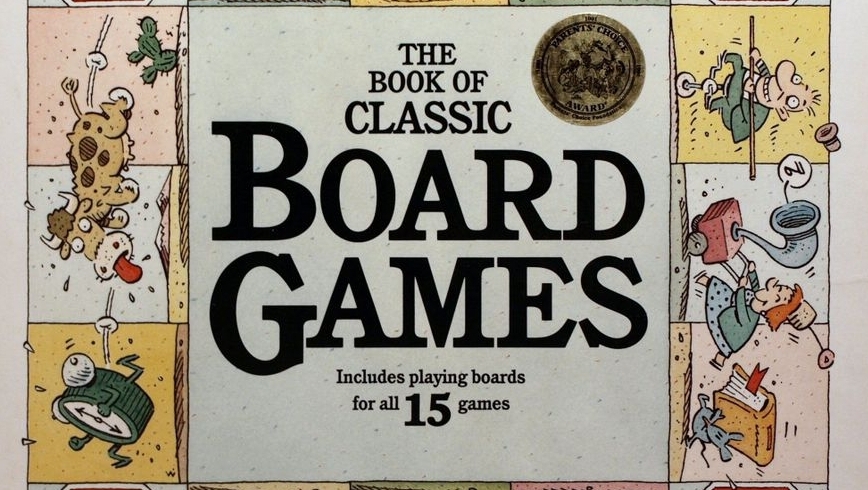 Checkers, Backgammon, Solitaire and even Go; THESE are classic board games. I don’t know about you, but I ain’t never heard of no Brax.

Just last weekend, I was traveling back to my ancient homeland of Pennsylvania for a friend’s bachelor party. Atypical of the stereotypical norm, we had a great time playing mini golf (which I won), playing a Smash Ultimate tournament (which I didn’t win) and a bevy of drinking games (which I won). I have my talents.

During my stay, a friend was kind enough to host me at his house. While going through his belongings while he slept, I found something familiar. It was a book that he had that I also had growing up. The book was “The Book of Classic Board Games”. 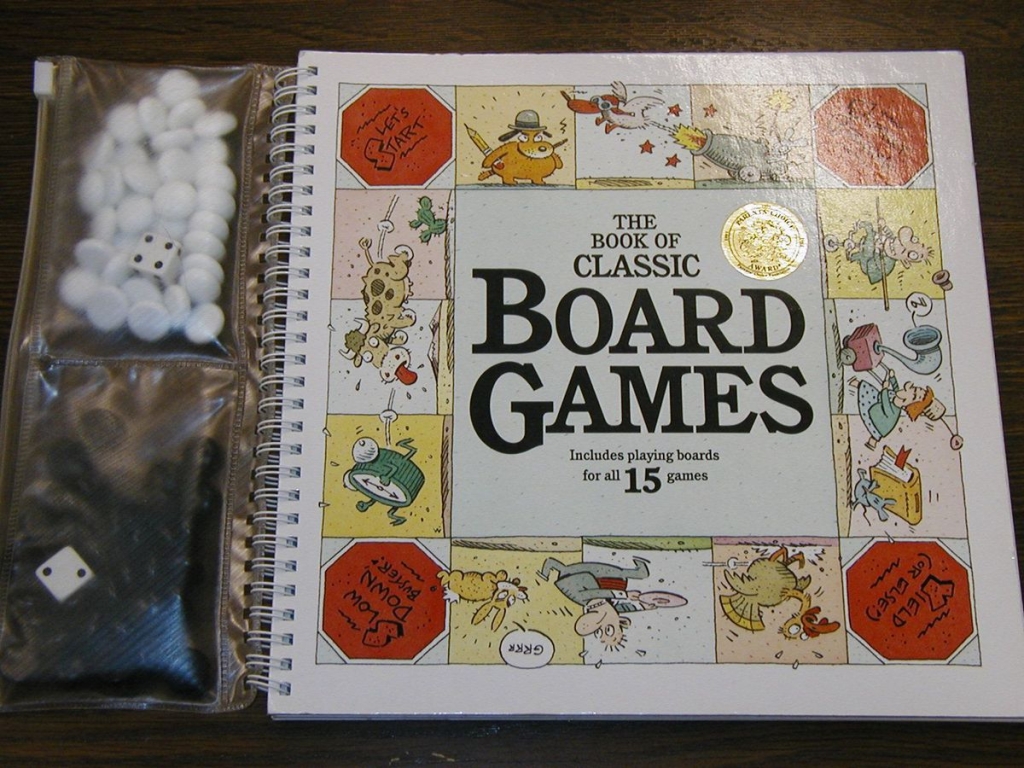 The cover was immediately familiar from the art style, and I knew I had to flip through it. After putting down the bowl of warm water, I grabbed the book and sneaked back out of my friend’s room.

Released in 1991 by Klutz, The Book of Classic Board Games is a collection of board games that all require simple components, which are included in the attached bag. Klutz was a kid’s game and toy publisher, back in the day. They made Pick up Sticks, Paper Football, Jacks and Marbles. They’ve since been absorbed by Scholastic Inc. 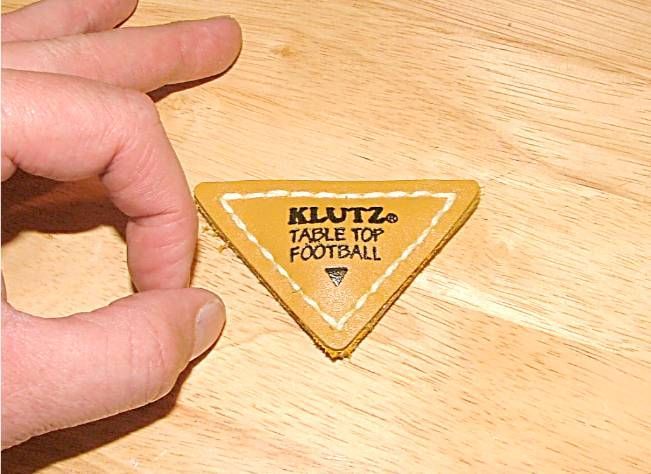 So, what can we expect to find in this book of classic games? 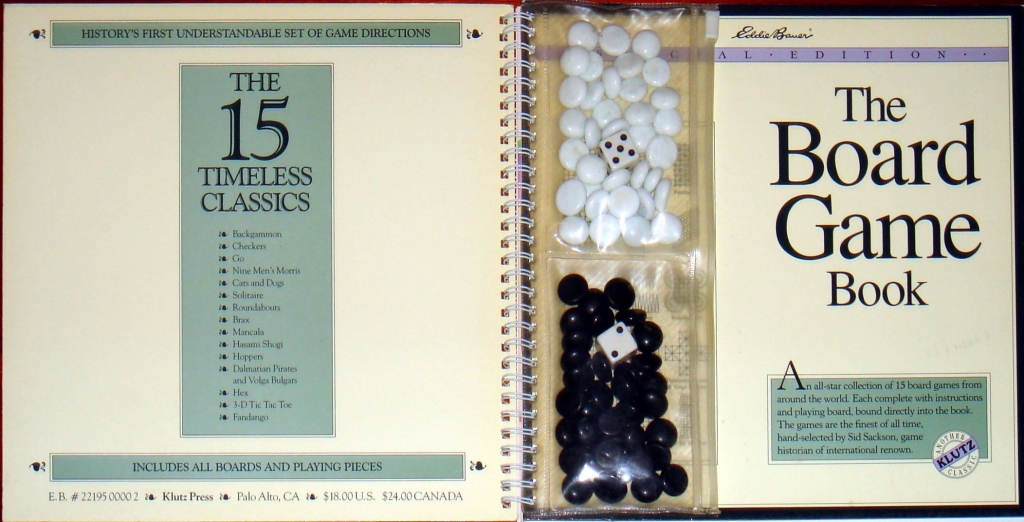 A lot of these games are classics. Namely the first 3 or 4, depending on who’s asking. After that, it gets a little dicier. Let’s look at a few of the more unusual ones. 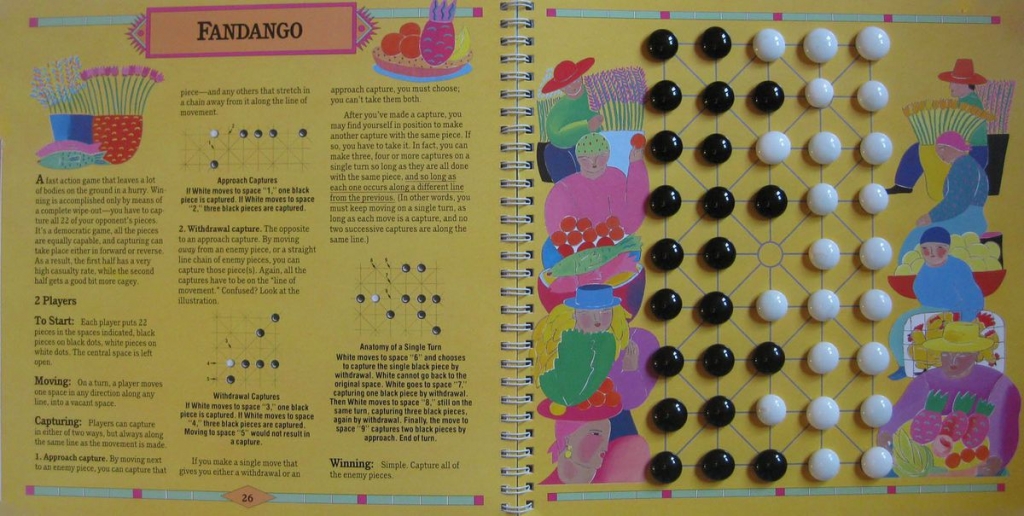 Originally called Fanorona, this game hails from Madagascar. Basically a more different version of Reversi or Othello. However, in Fandango, your captures ripple down the line. On each turn, move a piece 1 space. If you move directly into or directly away from your opponent’s pieces, you capture all of their pieces in that line. Captures can be chained together, kinda like Checkers.

Overall, a fun and simple game. Perfectly fit for this book. 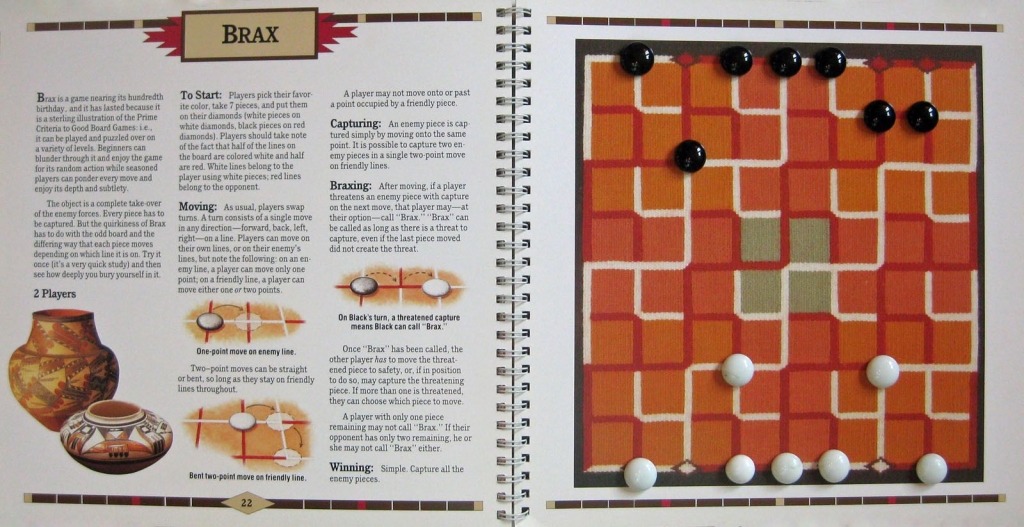 Also sometimes called Jinx, Brax was invented around 1889 Frederic B Denham of New York City. The way the book explains it is that Brax is the sort of game that is easy to learn and hard to master. Both players are attempting to capture all of their opponent’s pieces, which is done by landing on them. On each player’s turn, they move 1 of their pieces along any path. A piece can move 1 space along an opponent’s path or 2 spaces if they move on their own path. In this case, White is on white paths and Black is on red paths.

If a player ever ends their turn in a position where they could capture an opponent’s piece, they may call “Brax”. If they do, the opponent must move the threatened piece.

So Brax is like a step between Checkers and Chess. Simple capture mechanics, with some unusual movement options and a ‘Check’ equivalent. Neato!

There’s no real history on this one. Klutz definitely either made it up or found it on whatever you used to steal someone else’s ideas from before the Internet existed.

I can’t decide if this is interesting or not. At its core, it’s still just Tic-Tac-Toe, but it plays on the hope that your opponent isn’t very observant. Still, the added levels do offer more options for ticking your tacs while keeping your opponent’s toes unticked. Still, it’s a solid improvement, if not as good as Nested Tic Tac Toe. Not sure why we’ve talked about Tic-Tac-Toe so much recently.

Okay, that’s it. No more talking about Tic-Tac-Toe. It’s only Naughts and Crosses from here on out.