Get started with Starfinder, the science fantasy game of action, adventure, aliens, monsters, and dragons…in space. Now’s the perfect time to get in, the beginner’s box has arrived.

The wait is over–assuming you were waiting for the Starfinder Beginner Box, which you probably were considering you’re reading an article about it. But even if you hadn’t heard of it before, the Starfinder Beginner Box is sure to make a splash at your table. It’s the perfect way to check out Starfinder. Step into a world of science-fantasy action and adventure with just one box. Everything you need to get started playing, and we do mean everything, is inside: player rules, gamemaster rules, pawns for villains and heroes alike, a solo adventure, an intro adventure–everything you need and then some.

It’s an important step for Starfinder. This is a ‘run the game out of the box’ kit, and this is what Starfinder’s been needing for a while. The system is great–but it’s obscured a little behind perceived barriers to entry–things like learning a new system make it hard to drop in. But that’s where the Beginner Box has your back, friends. 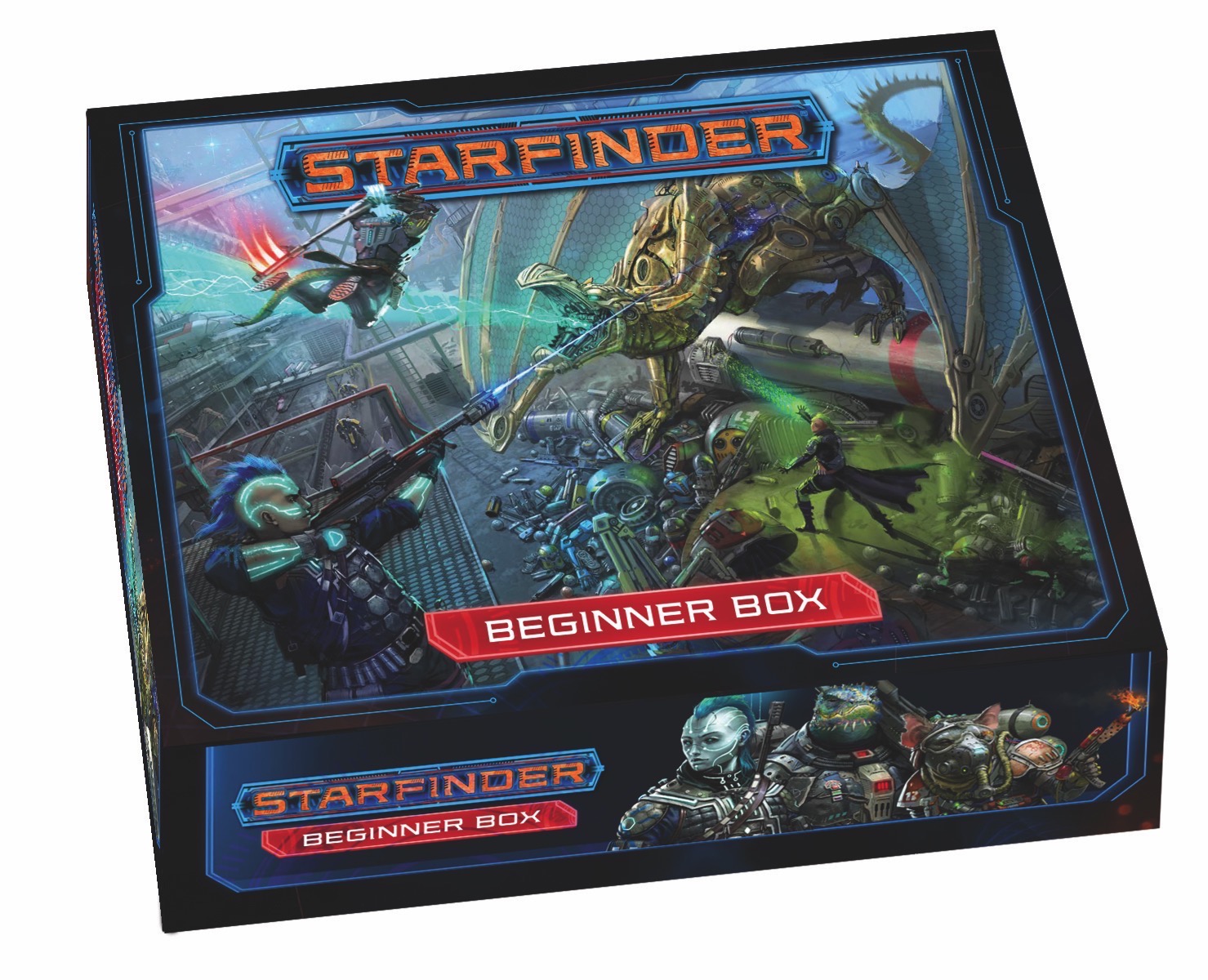 Launch into an exciting universe of science fantasy adventure with the Starfinder Beginner Box! Create and customize your own futuristic hero to play through challenging adventures and action-packed battles against dangerous foes! With streamlined rules, this deluxe boxed set is the ideal introduction to the Starfinder Roleplaying Game, an imaginative tabletop roleplaying game for 2-7 players. Welcome to the best launchpad for a lifetime of pulse-pounding adventure among the stars—the only limit is your imagination!

Get started with everything you need to know to create and play your new character, from classes and themes to alien ancestry, general rules, plus a short solo adventure.

A wondrous galaxy is at your fingertips, full of new worlds and alien adversaries. Learn how to run encounters in the Steel Talon’s Lair adventure, and gain insight into how to create your new world and engage your players in the story.

The Starfinder’s beginner’s box is available for pre-order now! 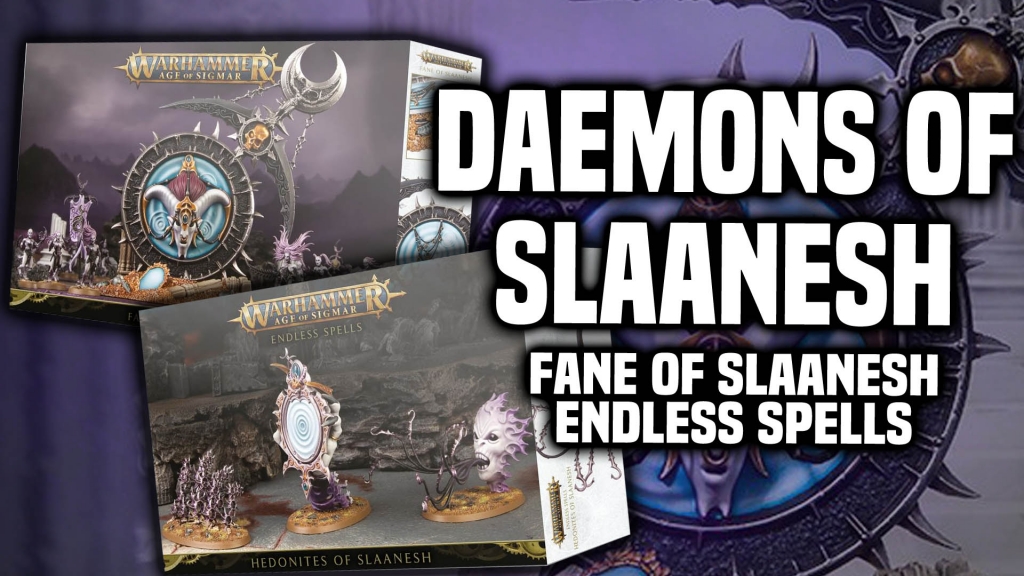