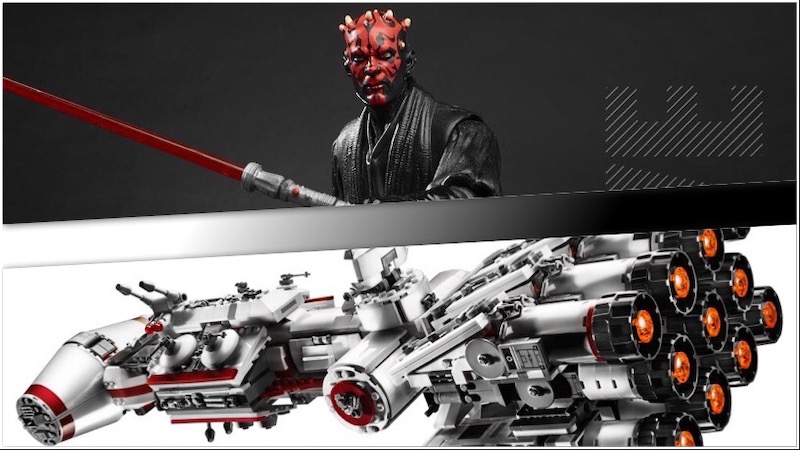 The biggest toy announcements at Star Wars Celebration in Chicago are for The Black Series collectors edition figs, and a new 1,700 piece Lego kit for the Tantive IV. Take a look at what you’ll see on shelves later this year! Also: there’s a bunch of SWCC swag and collectibles available on Amazon right now, so be sure to check that out. 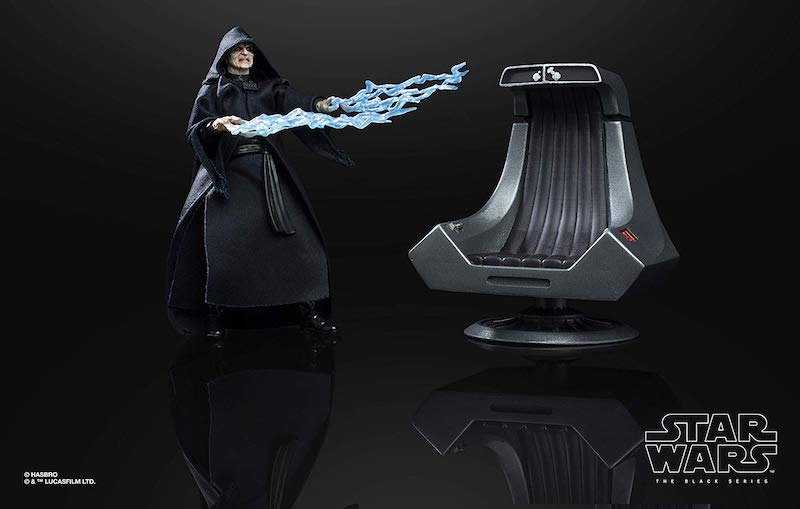 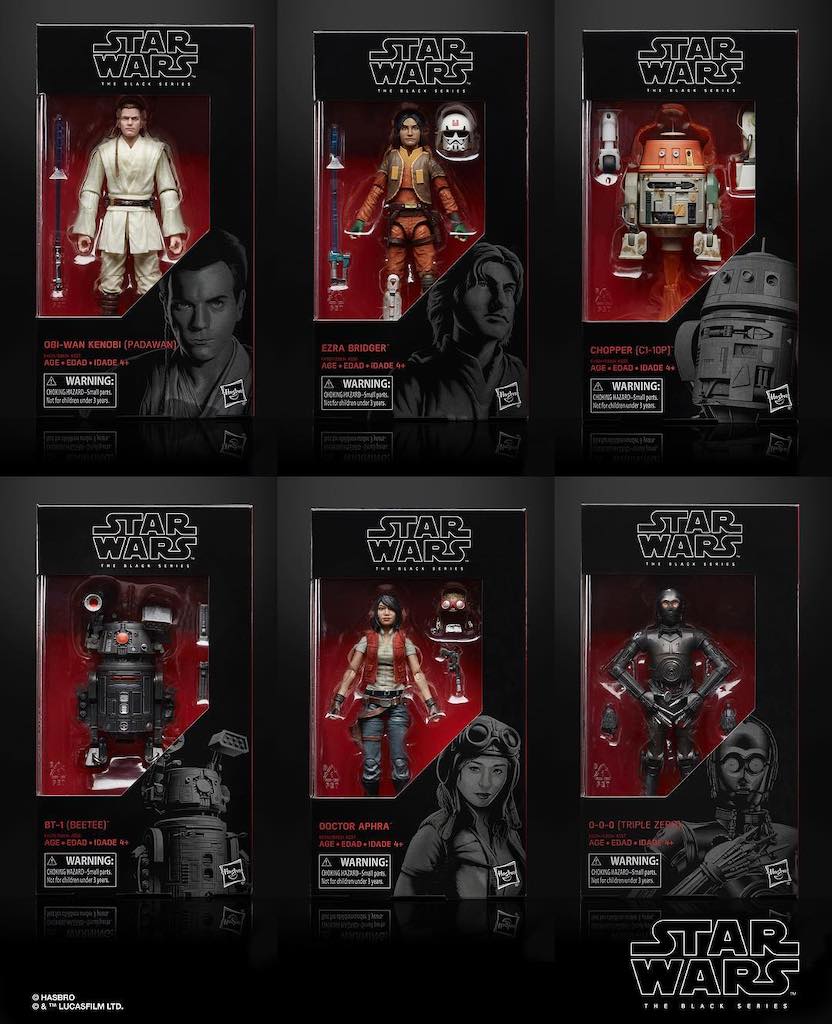 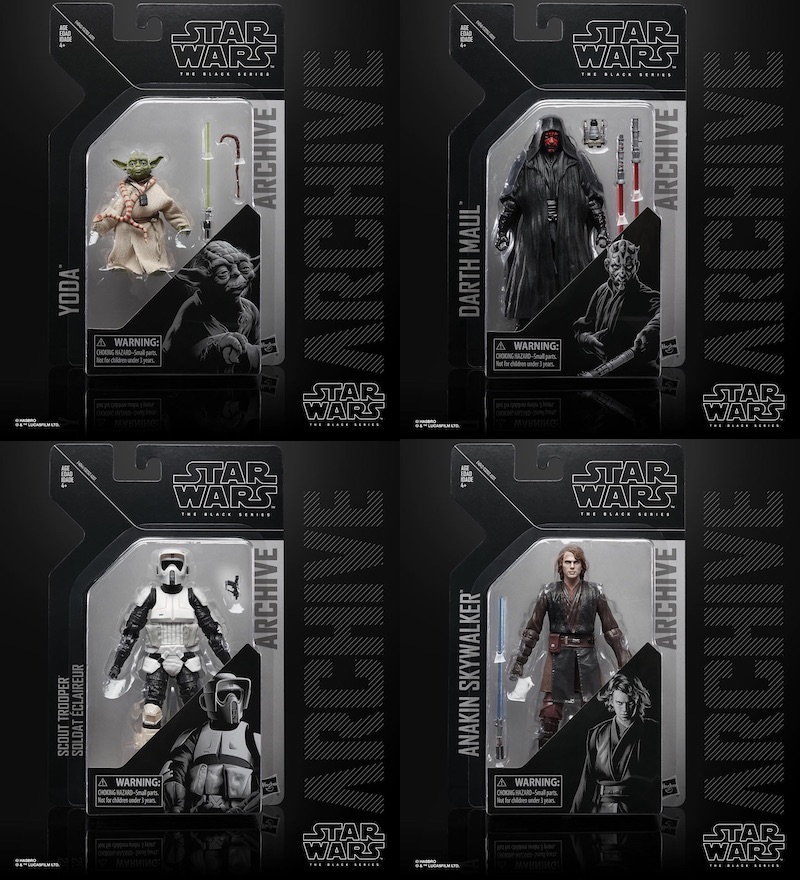 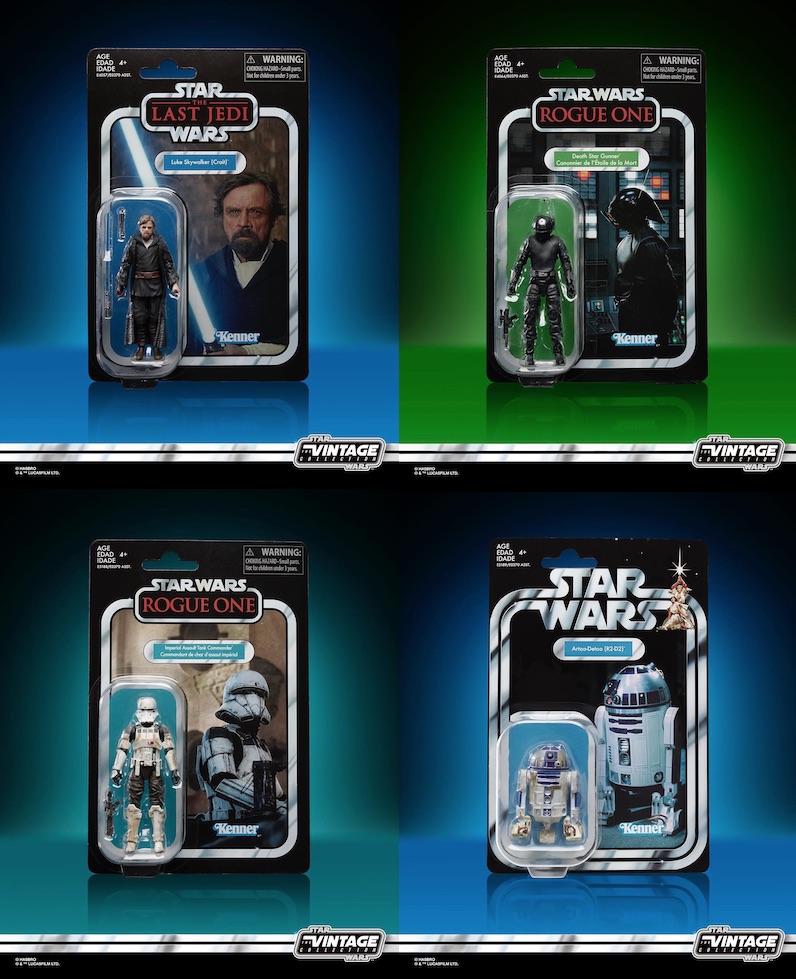 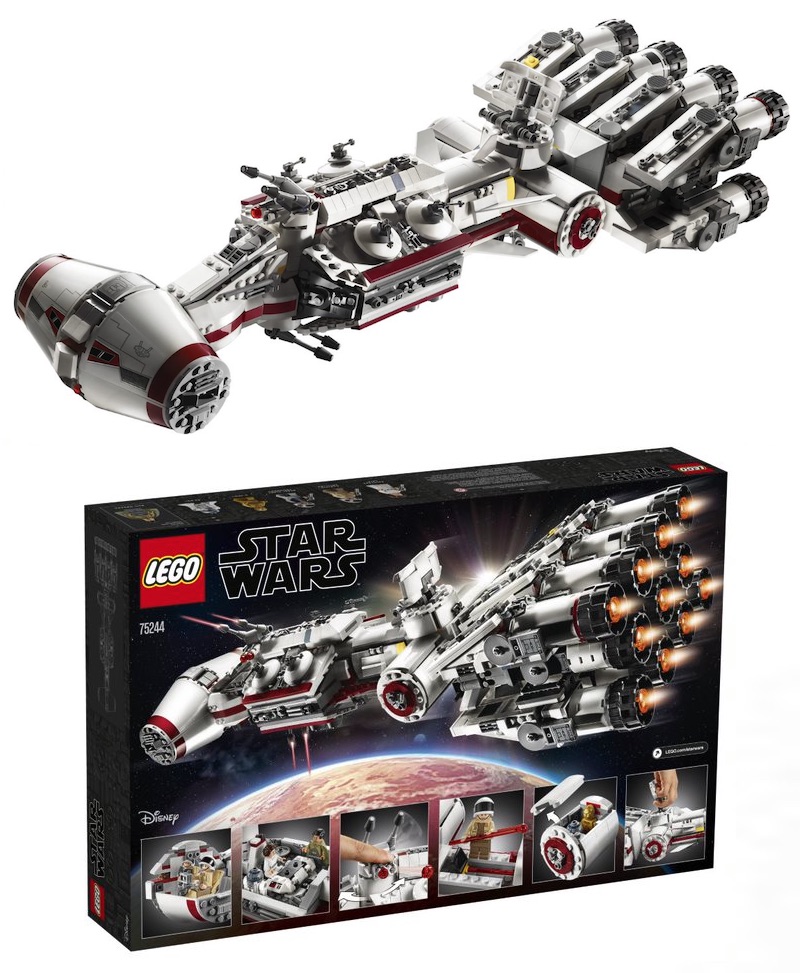 Author: Mars Garrett
Pop culture staff writer that has been on the BoLS team since 2010. Contributor on the One of Us podcast. Marvel, Vertigo, and dystopian sci-fi fan. Enjoys bad movies, amazing stunt performances, and the internet. Hates rom-coms. (she/they)
Advertisement
LEGO Star Wars Toys
Advertisement