Here we go folks, another look at Warhammer Chaosbane. Today we’re running with Elessa, a Wood Elf Waywatcher who’s made a name for herself as a scout in the old world. Gameplay-wise, she’s an agile archer, and is capable of making all manner of flips, jumps, and shooting multiple arrows across the screen as you’ll see here.

Elessa is a great example of not having to reinvent the wheel every time. She’s fast, nimble, fragile in melee, but capable of dealing deadly damage at range. Everything you’ve come to expect from archer characters in these kinds of games over the years, whether assassin, rogue, or demon hunter–these are all archetypes we’re familiar with. And Elessa is no exception–she has all the ranged tricks you’d expect. From crowd control abilities that let you hold monsters at bay so you can arrow them to death.

To big area of effect attacks that damage and debuff your enemies in swathes: 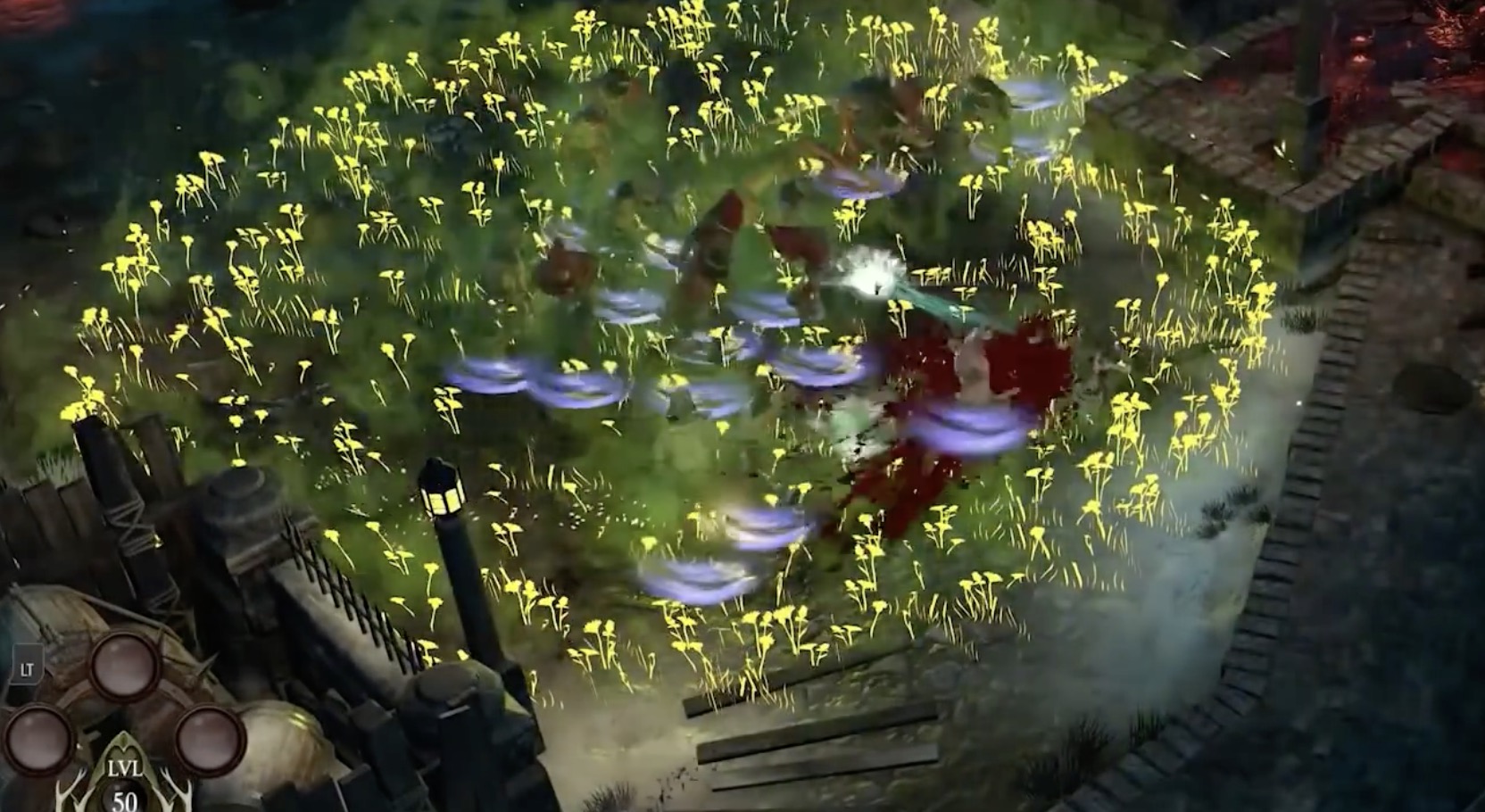 She can even summon allies to help out in single player modes, like the Dryad seen here: 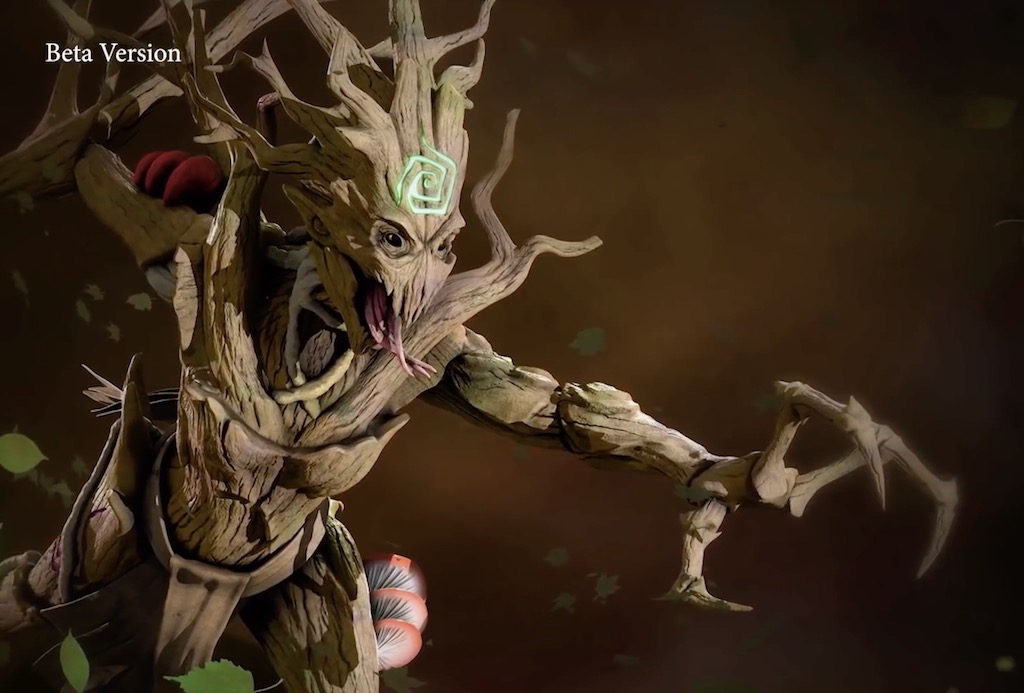 All of which to say, there’s something satisfying about playing these kinds of characters. And it looks like the developers know they need to make this their version of the ranged archetype. Her bloodlust abilities make her a veritable arrow generating factory, and she’s got some other abilities that lean on the flavor of the world-that-was to make her unique.

And she’s the perfect addition to the more melee-oriented characters we’ve seen already. So far, Chaosbane is shaping up to hit all the right action-rpg notes. Classes that synergize well, lots of fun gameplay–we’ll have to wait and see what the final version is like, but this feels like the game is in a good place.

Until next time, keep your eyes peeled and your arrows nocked… 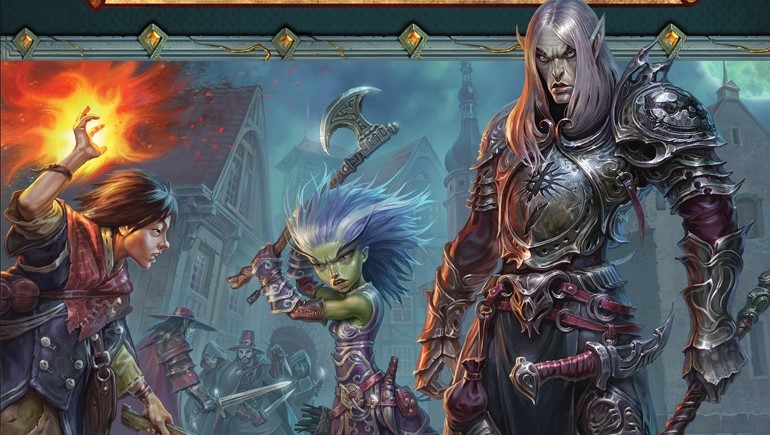