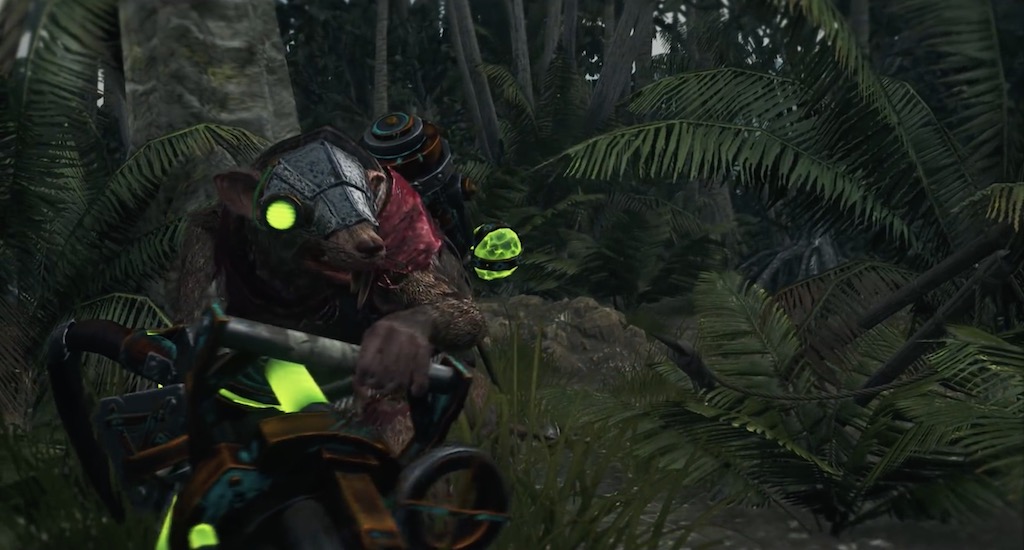 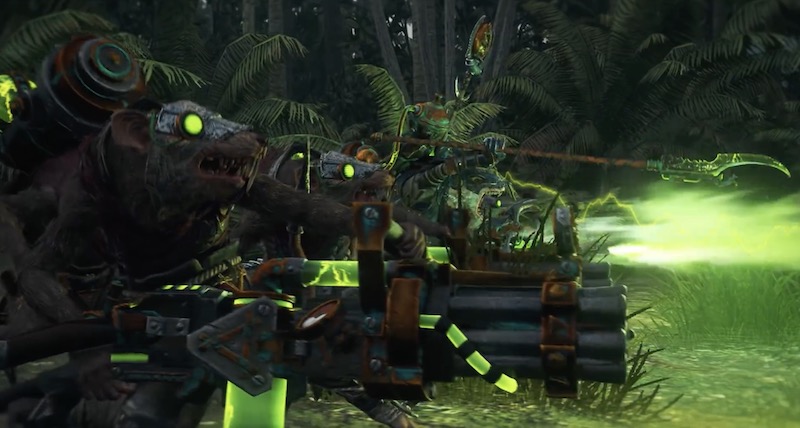 Both the Skaven and Lizardmen get some love–and a phenomenal new trailer that has Skaven acting exactly the way you’d expect. Check it out right here.

The Prophet & The Warlock is the latest Lords Pack for Total War: WARHAMMER II. Introducing two rival Legendary Lords from the world of Warhammer Fantasy Battles, each with their own objectives, mechanics, units and playstyle, for use in both the Eye of the Vortex and Mortal Empires campaigns, and custom/multiplayer battles. 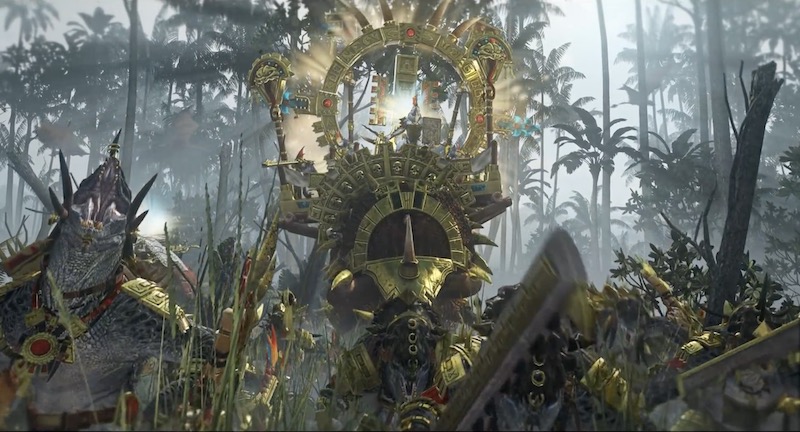 The great serpent-god Sotek may sleep, but Tehenauin – his most devoted prophet – does not. The time has come for the foul Skaven to pay the butcher’s bill for their plague-spreading acts, and pay they will – with their very lives! Tehenauin marshals his fellow Red-Crested Skinks: there will be a sacrifice. A vast, crimson sacrifice. Only when the temple-city altars are drenched with Skaven blood will the serpent god become manifest and enact his divine wrath…

But the Skaven do not sit idly by while Tehenauin plans his crusade. Scenting great Warpstone deposits in the jungles of Lustria, the arch Warlock-Engineer Ikit Claw has claimed The Star Tower in the name of Clan Skryre: a staging-post from which to delve deep into the continental interior. With the Forbidden Workshop at his disposal, Ikit Claw will bend the raw stuff of chaos to his twisted designs, forging ever-more ingenious and cataclysmic weapons… and placing the Warlock-Engineer on a collision course with the Prophet of Sotek!

The Prophet and the Warlock is available now on Steam. 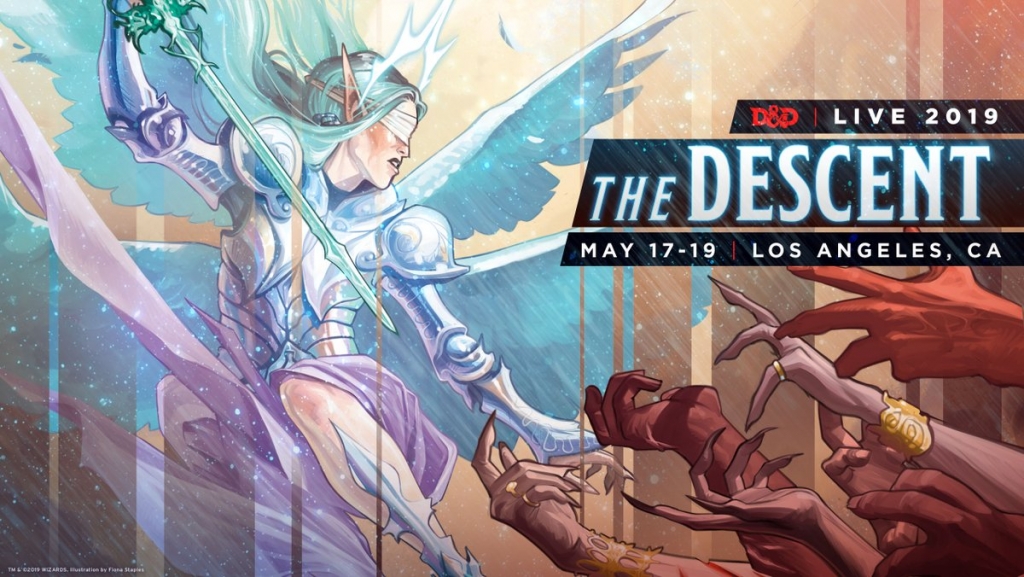