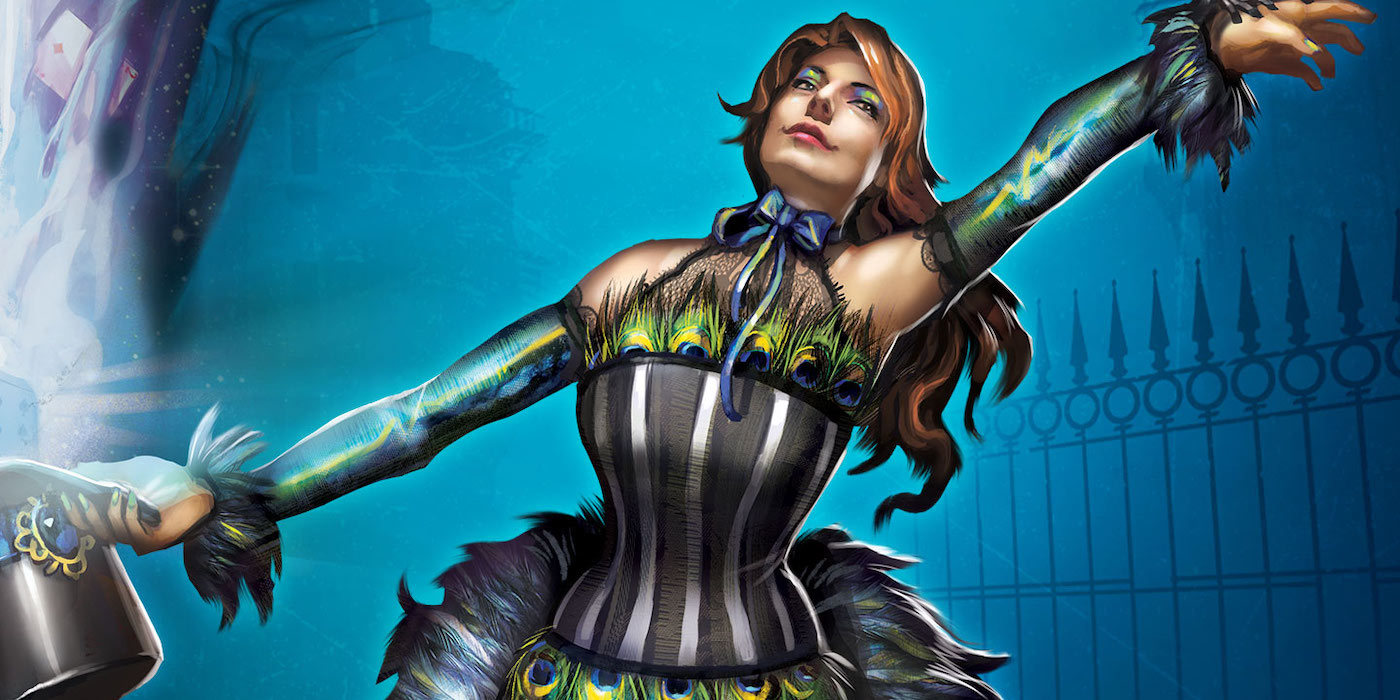 The M3E beta is wrapping up, so the final preparations for the release of the new edition are going on now. There are going to be a lot of new products with this rule book. 7 new faction books with a ton of lore, new models, ways to play, and cards are on their way – including this update on master illusionist whose fortune tied to the Arcanists. 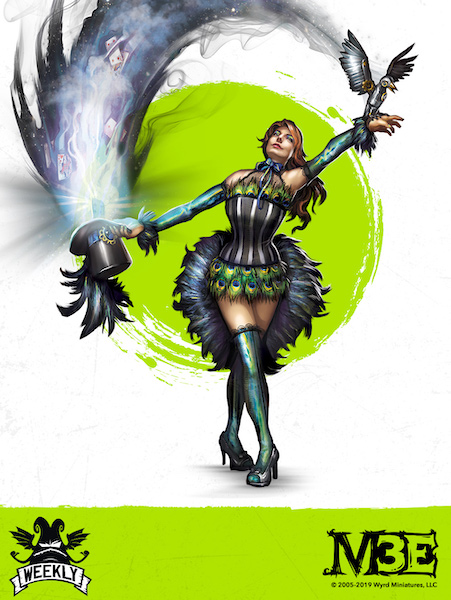 Colette remains just as tricky as ever in M3E. The Df/WP Ability Fade Away paired with Showstopper makes her difficult to keep targeted, and highly mobile. Illusionist encourages your opponent to put some space between this Master when she’s Unburied or face some rough repercussions. Colette’s Attacks can pile on the Distracted Condition and use that stack of Distracted for tactical advantage. The Presto-Chango and Practiced Choreography Actions allow for the same movement tricks that we all know and love to use (or loathe playing against). 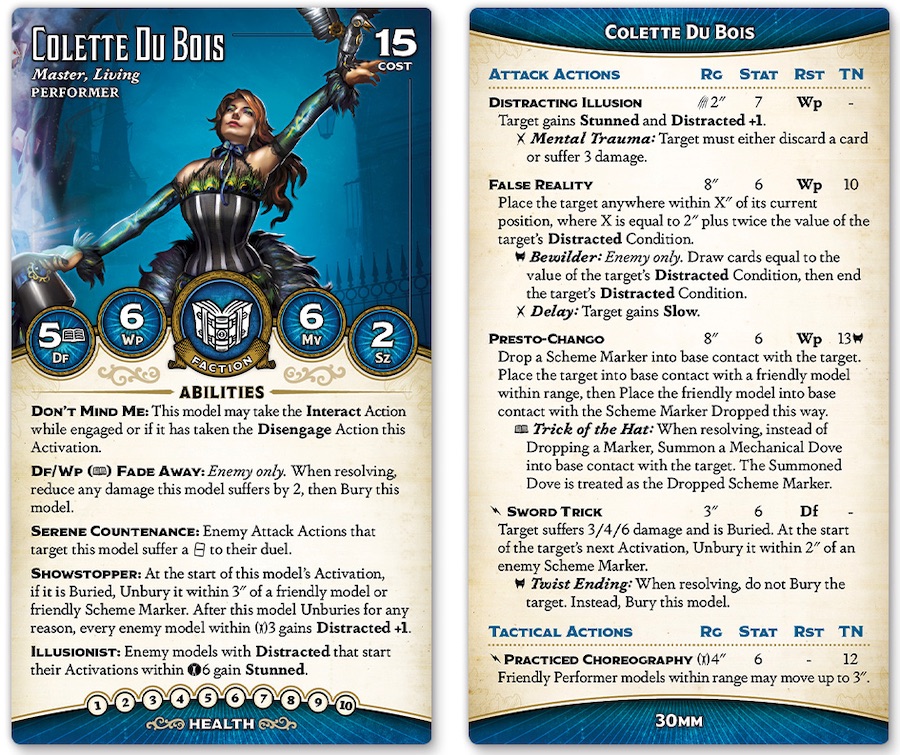