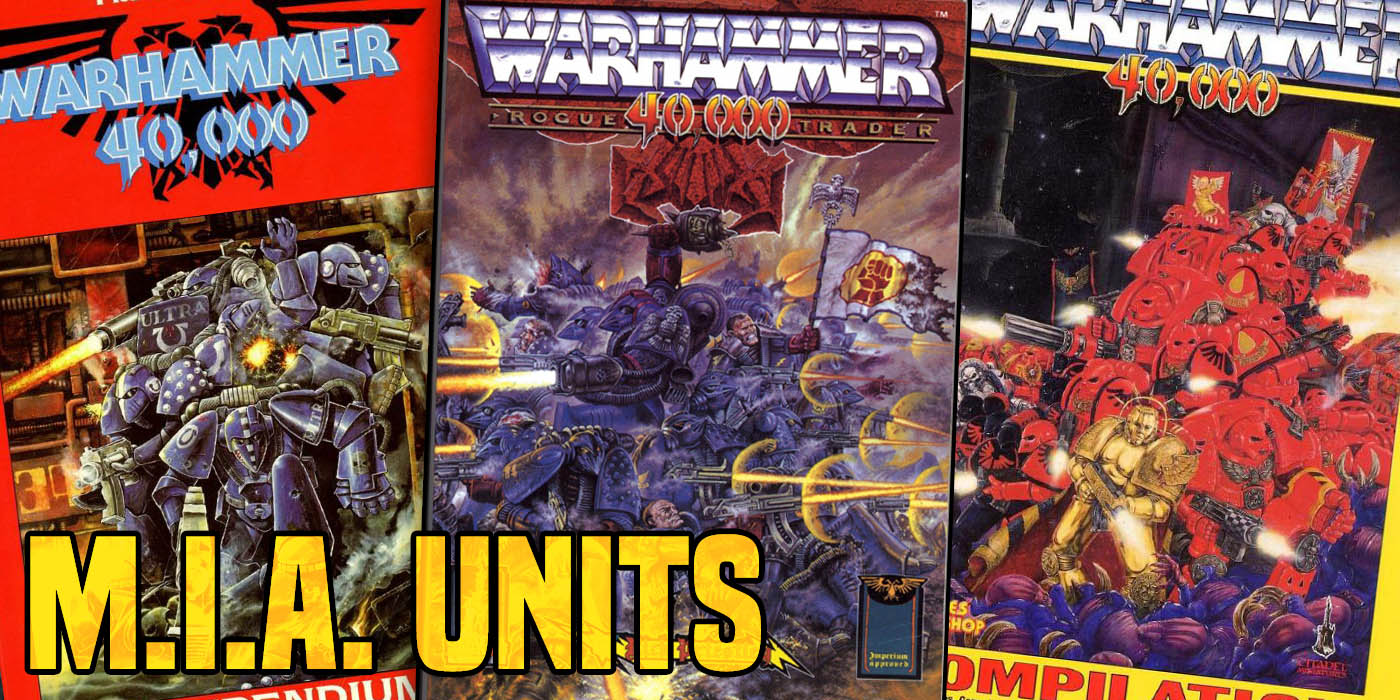 40K was a wacky, weird, weird place back in the 1980s. Here are our favorite units and rules that need to return to the game.

Come and take a stroll through Warhammer 40,000’s early Rogue Trader days. Back in the late 80s and early 90s, a lot of the foundation of what we still play with today was laid down. There were a lot of fantastic idea and units available back then. Some were lost to the mists of time, but should make a great return. 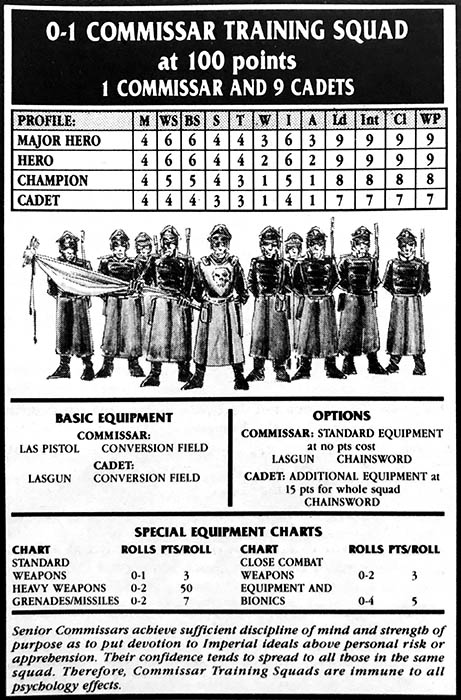 You have to learn to be a Commissar the hard way – under enemy fire. If the Astra Militarum codex still has Conscripts, why not a unit of the Commissariat Trainees to keep the morale high and earn their way to icy command. Put these guys in a Stormlord and crawl forward to victory. 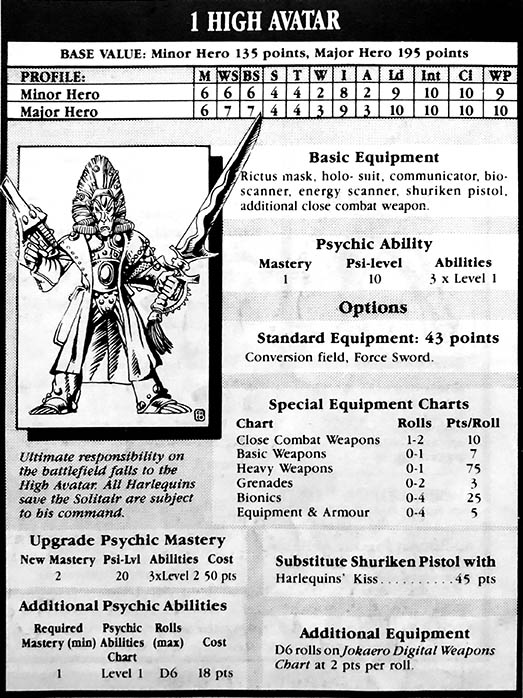 A complete oversight. This would be a single clampack mini, and give the army a viable battlefield HQ. Easy to do, and fills a glaring hole in the codex. There are myriad units in other codexes to use a basis, and it’s time to let the Shadowseer off the hook as an army leader. 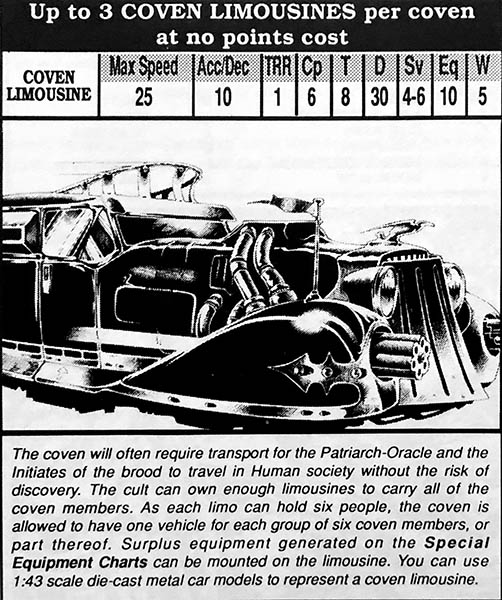 Style on wheels. Now that we have a set of GSC vehicle kits, it’s time for the long sleek HQ carriage to show up. I don’t imagine the Patriarch, Magus, and Primus like piling into dump trucks to get around. 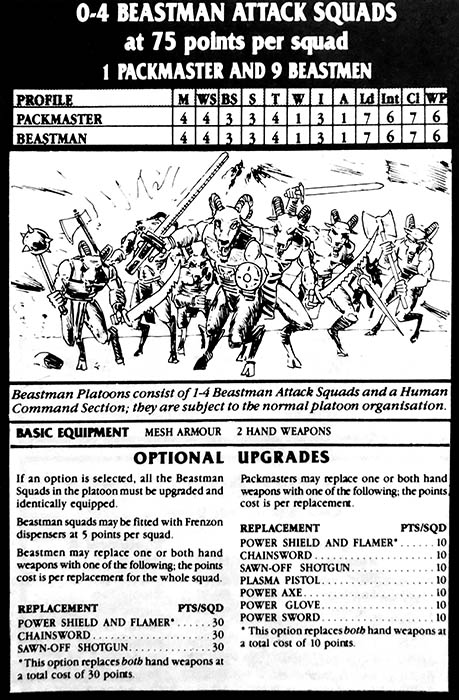 Yes, the Imperial Guard used to have these – with minis! While the Commissars aren’t happy about the prospect, I have a funny feeling these will return in a future Traitor Guard codex. Just as long as we get them.

THE hallmark Squat unit. While I highly doubt a full return of a Squat army anytime soon – Age of Sigmar is getting a Mercenary book. A single unit of these would make a tremendous 40K Merc unit that would get the Stunties back on the table and give some needed allies to several armies out there.

~Which of these would you like to see the most? Did we miss any of your favorites?