40K Top List Of The Week: May 1st – Chaos Undivided

Note: This list was from an event that occurred before the FAQ Update and therefore may have options that are no longer legal for Matched Play.

T’au Tactics: Lighting Em Up With the Tetra Scout Speeder 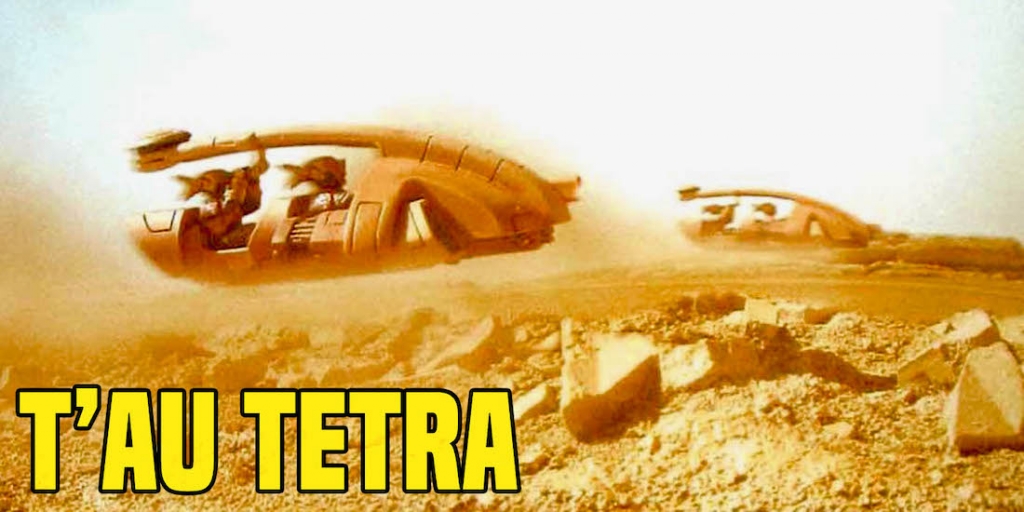