40K is already showing the strain of a game late into its edition lifespan. GW should update it next year.

It’s a strange time in the game right now.  The game is only a handful of years old, and it’s clear that this has been a “learning edition”. The game made its largest changeover to an entirely new system for the first time in 20 years. It has been a runaway success, and is bringing in a new generation of gamers into a world that fairly dynamic and full of new characters and faces. The speed of change for the narrative is greater than it’s been in decades.

But with change always come problems.  With any gamesystem this large and complex, having to juggle over 20 factions and well over 1000 units – of course there would be issues, and things that weren’t quite on target. 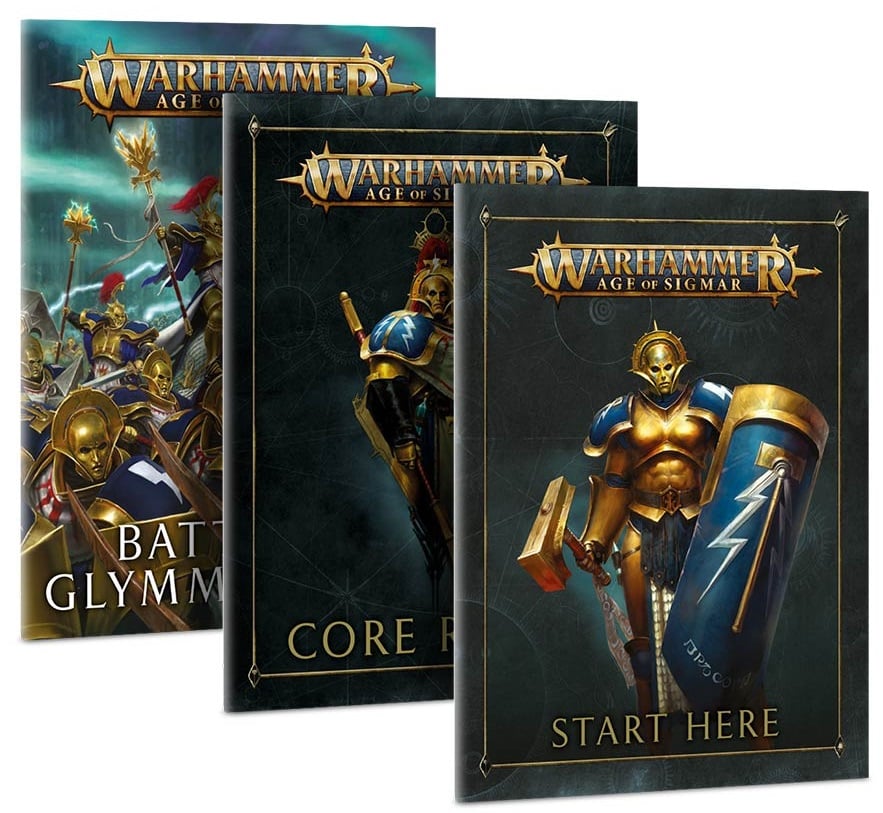 That game just got its 2nd edition last summer after 3 years. GW took a very experimental idea, tuned it, tweaked it, got a whole set of Battletomes out, and then decided to relaunch it with a new cleanly revamped set of rules. They learned from their mistakes and have been kicking out updated Battletomes this year faster than 1 per month.

Over to the Grimdark

On the 40K side of things – we see the same trends coming home to roost. There are things that 8th Edition got right – the datasheets, the detachments, the ease of learning the game. There are things that missed the mark – flyers, alpha strikes, CP abuse, Stratagem inflation, etc. They have been working hard to correct these and keep the game on the straight and narrow.

But only 2 years after launch we are seeing some classic “late edition strain” where the layers of band-aids have built up atop each other. Here’s an example.

Marines Are Underpowered – It’s clear that the poster boys of the Grimdark aren’t what Nottingham intended. Primaris are still in grey area mid-rollout and the top armies are seemingly Imperial soup from many factions outside of Marines.

To fix this we got the Beta Bolter rules. I’m going to walk you through an example of the thought process of what the layers of rules fixes now require if you say … play Death Watch:

Each of these steps is logical and makes sense. Each of these is a band-aid to address something that needs fixing in the meta. The earliest ones are there to correct the perceived underperformance of Astartes. The later ones are to address an overcorrection for Astartes vehicles and Deathwatch.

It’s also confusing as heck – especially for a new player.

The actual cleaner solution is to just fix costs and update weapon stats in all the marine codexes as they come out – not layer on all these rule-fixes.  An a thought experiment, just make Storm Bolters Assault 3 or 4 and toss all this stuff out – Terminators fixed!

These are the types of indicators you normally see late in an edition. Next year, 8th will be 3 years old – the same age Age of Sigmar was when Soul Wars was released. I think it would be a great time for GW to do the same thing:

Release a new boxed set – with a new rulebook.

Do a quick cleanup of the current rules – and re-release a new “quick rules” foldout-pamphlet.

This should not be a giant rules change, but a cleanup to invalidate:

Make the game easy and accessible for new players again, without the reams of supplemental material to make you are “current”.

~ How long do you think 8th will last? 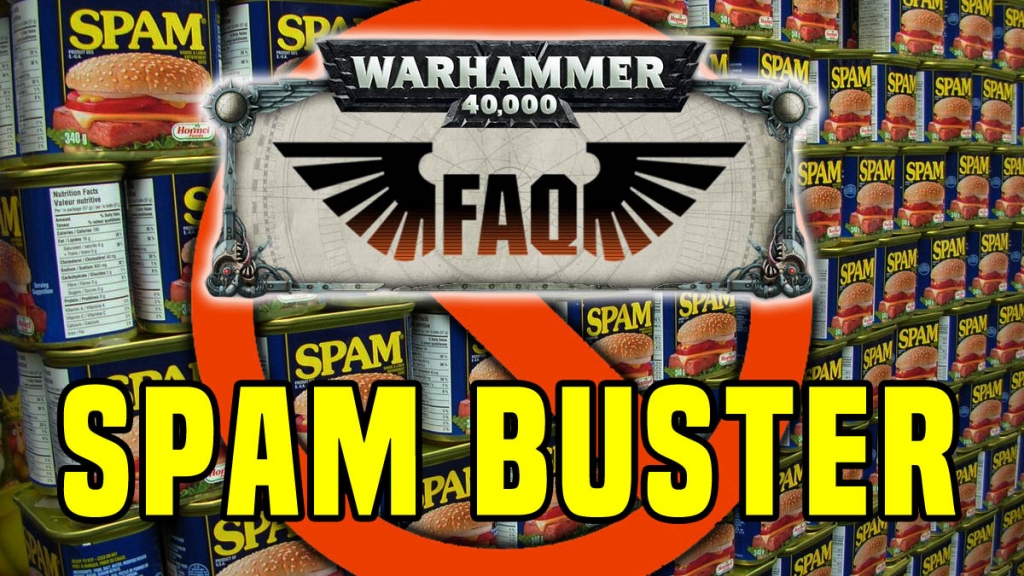