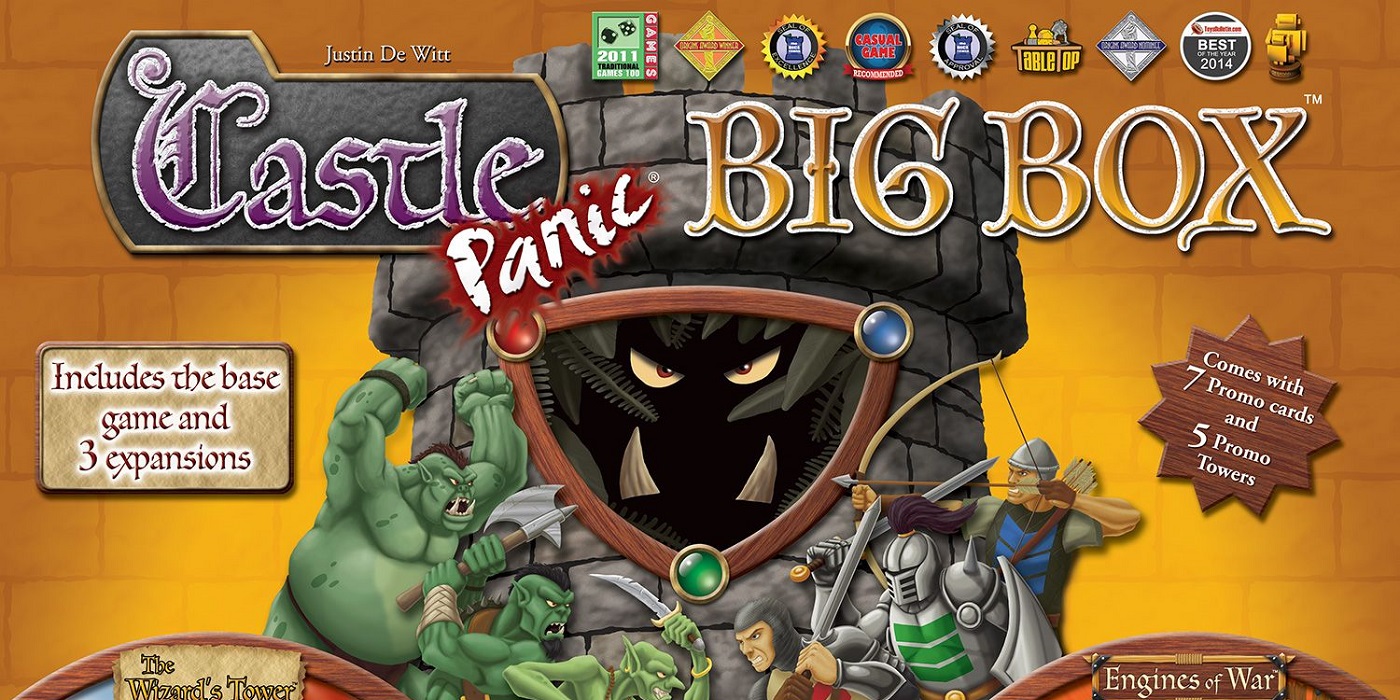 Castle Panic has become a staple for new tabletop gamers. For those of us who are sick of trading sheep for wheat, Castle Panic is a great place to start.

Fireside Games is celebrating the 10th anniversary of Castle Panic‘s release with a Big Box edition, which has the base game, 3 expansions included and some exclusive promo cards and towers! 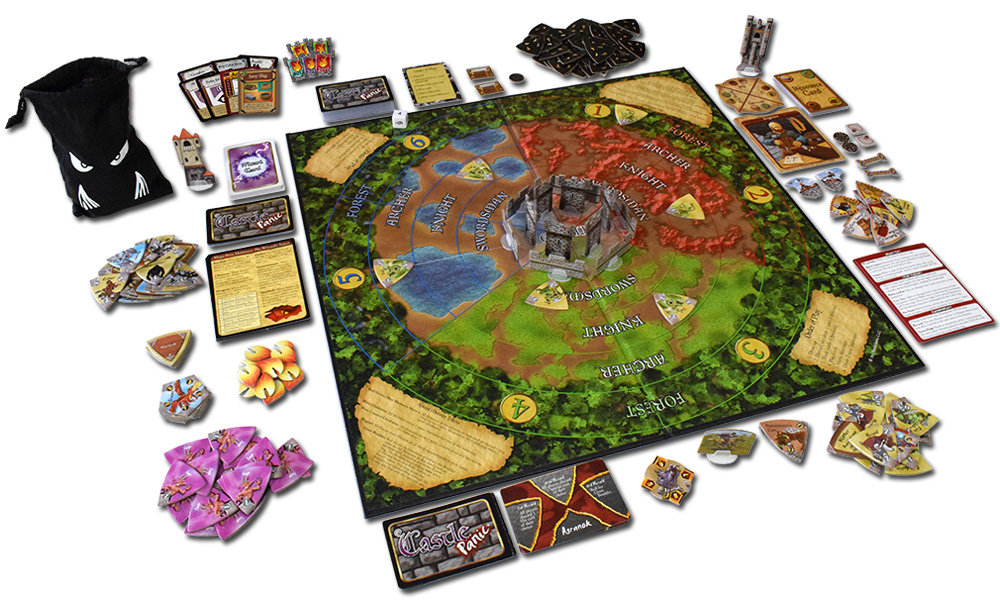 Castle Panic is a cooperative onslaught game with hand management mechanics where players must survive waves of bad guys coming from the surrounding forests, looking to ruin their home. 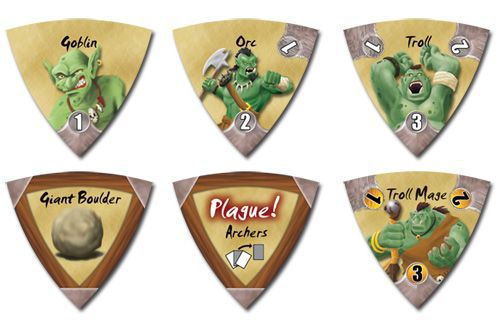 Monsters emerge from the outer edge of the board and work their way inwards. Players must use the cards in their hand to attack and destroy these monsters. 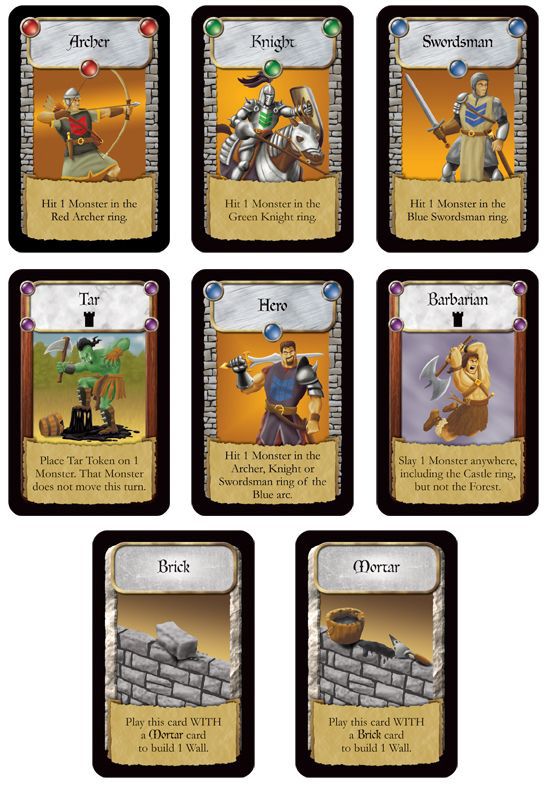 The players must balance their short term needs with their long terms goals if they want to survive. Knowing which enemies to target and when are vital towards victory.

Wizard’s Tower adds (you guessed it) a wizard tower to aid the players. The wizards will aid the players by giving them access to their power magic spells, which they will need if they wish to tackle the new Mega Boss monsters which are coming their way.

The Dark Titan expansion adds the evil Agranok to the game, a vile beast who wishes for nothing but destruction. 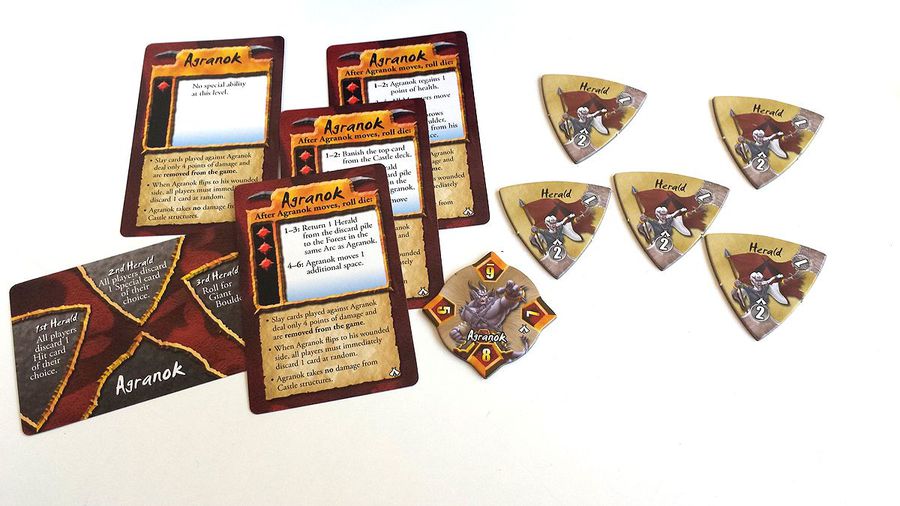 The Engines of War expansion gives the players access to some well needed artillery. Catapults, ballistas and barricades will hopefully make life in the castle slightly less stressful. But only slightly, because the monsters are coming with battering rams on their own! 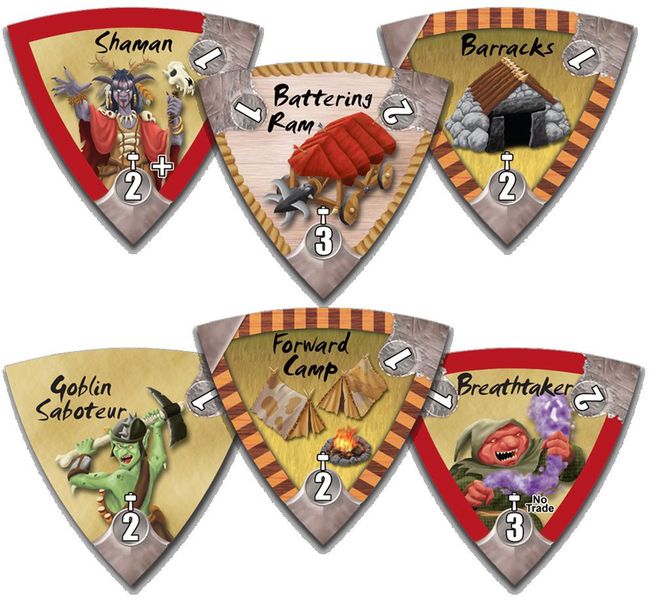 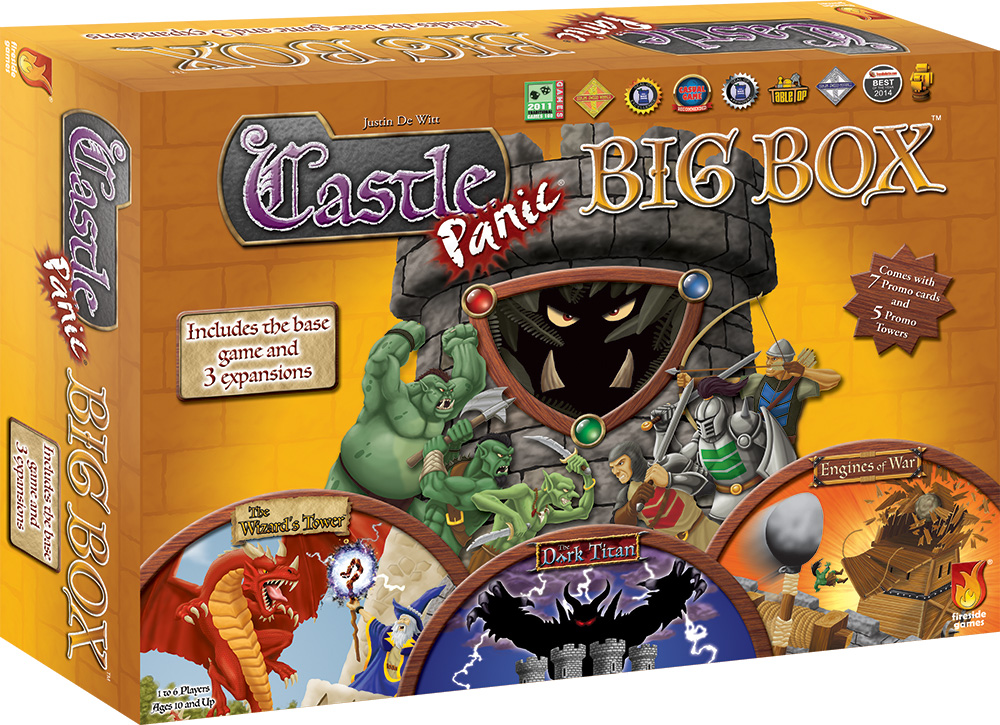 To celebrate the 10-year anniversary of Castle Panic, we are proud to announce the Castle Panic Big Box! For the first time ever, fans can get the base game and all 3 expansions: The Wizard’s Tower, The Dark Titan, and Engines of War together in one box.

This amazing set also includes 7 promo cards and 5 promo towers, all in a collectible box with an organizer insert. This limited edition big box is the perfect way to complete a collection or to introduce new players to the world of Castle Panic.

D&D: Bring Your Character To Life In Glorious 16-Bit With Reroll 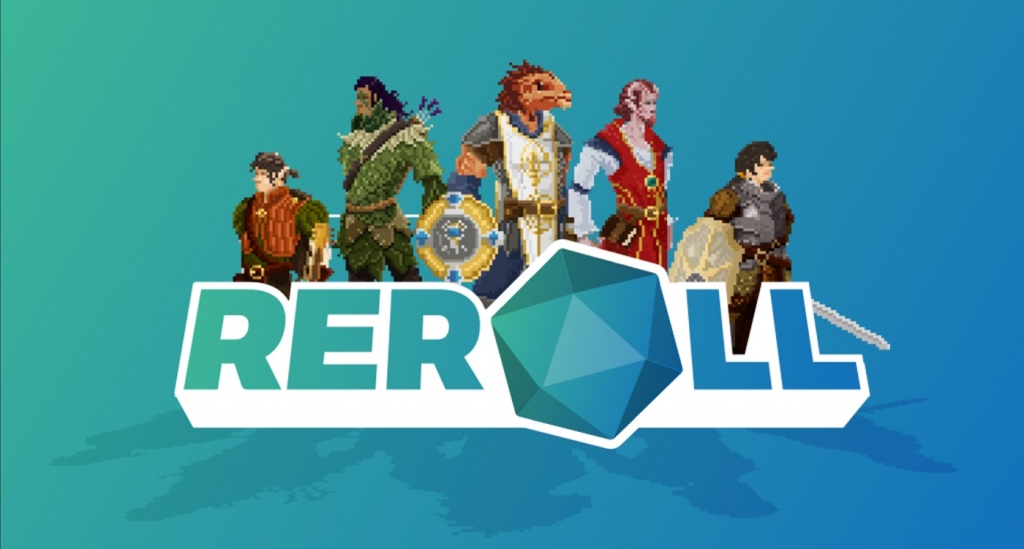