The appointed time has arrived and we all are rising from our secret places to throw down the towns and cities of the Empire. Chaos is here and Cubicle 7 couldn’t be timlier with its release of The Enemy Within Collector’s Edition. Let’s take a look at why this campaign is one for the record books and what you’ll get out of the special collector’s edition. 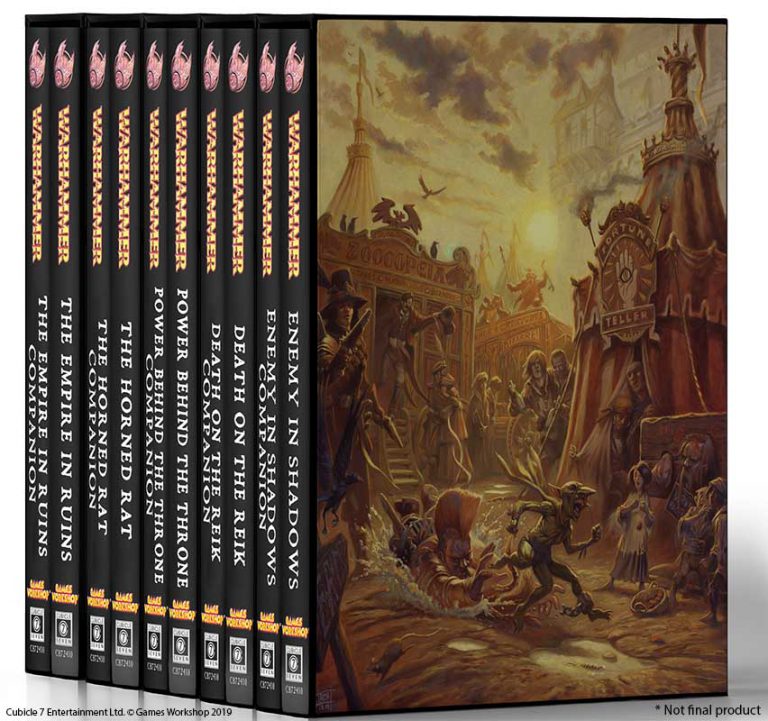 The Enemy Within Collector’s Edition contains the revised and updated Director’s Cut of one of the most highly regarded roleplaying campaigns ever written. It also includes five bonus Companion volumes filled with commentaries, additional material, new subplots and characters, and so much more. 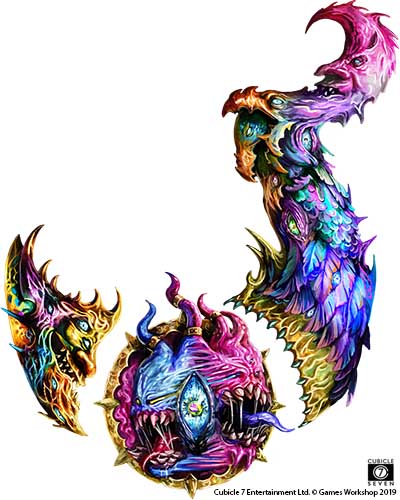 Originally printed over 30 years ago, the Enemy Within campaign is the sequence of WFRPadventures that inspired an entire generation of gamers. It frequently tops polls of the best campaigns ever written, and is widely regarded as one of the most influential roleplaying modules ever written. 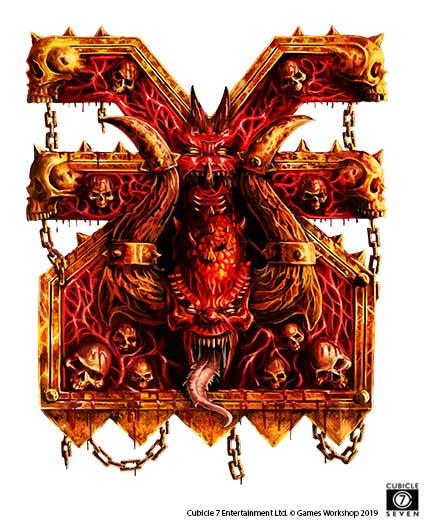 We are bringing this classic adventure up-to-date for WFRP 4th edition. To do this, one of the original authors, WFRP legend Graeme Davis, is creating a Director’s Cut of the entire campaign, adding three decades of playtesting and commentary to the existing adventure. He is also revisiting the last two adventures of the campaign, and rewriting them to match his original intentions for how the campaign should conclude. 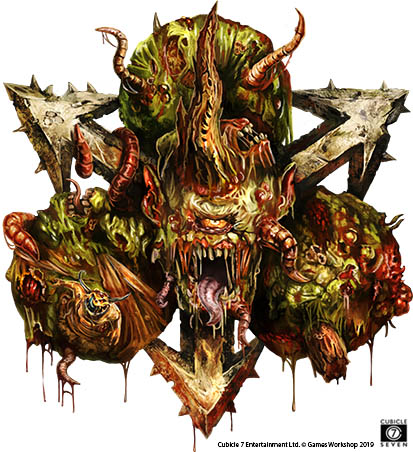 This super limited, very special edition of the Enemy Within bundles together the five campaign books alongside the five new companion books into an almighty 10-volume Collector’s Edition. This extraordinary set is presented in 5 high-quality slipcases printed with the standard edition cover art. Each of the books has a special ‘Tarot Card’ cover designed solely for the Collector’s Editionby WFRP artists Sam Manley and Andy Law. 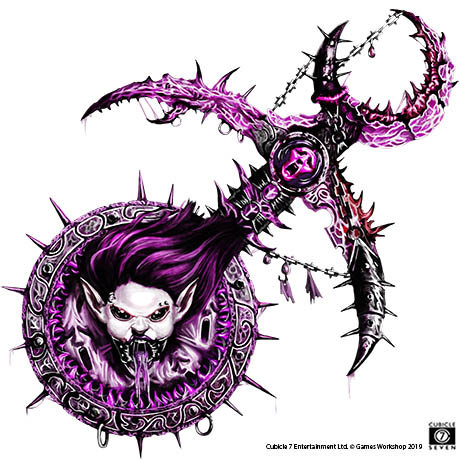 Further, those who buy the complete Slipcase Collector’s Edition set gain access to the Enemy Within Developer Diaries.

The Collector’s Edition comes with a hefty price tag–$750 for the whole slipcase collection, but you get a lot. And you can pre-order them now. WFRP sold out muultiple times and is still hard to track down, so, if you’re interested in any or all of this, you’ll want to check out the Cubicle 7 Pre-Order Page linked below. But first here’s a preview of the first volume of Enemy Within. 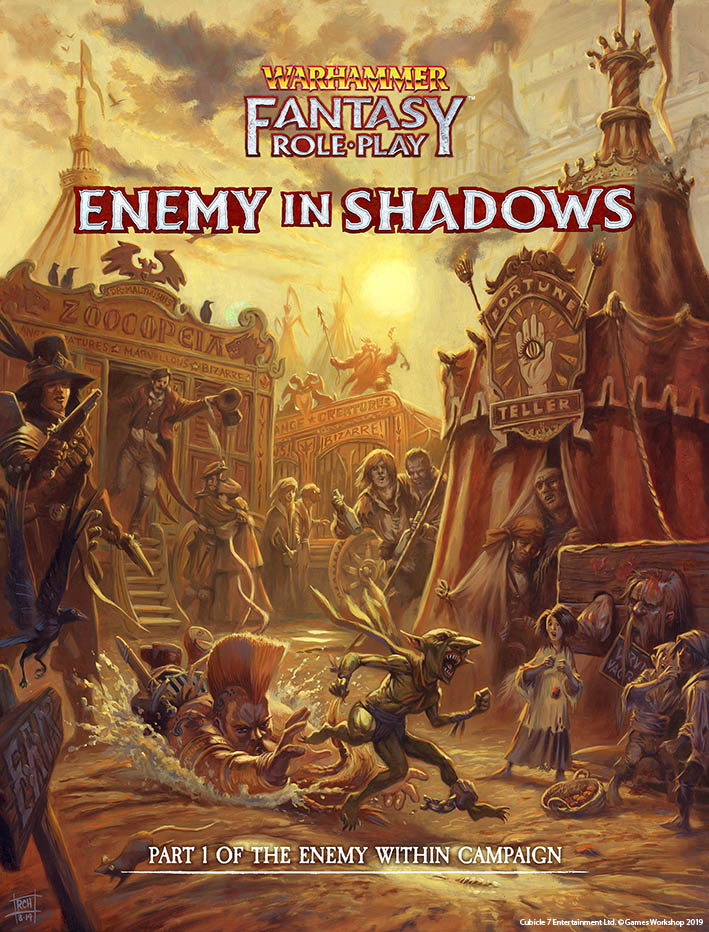 Welcome to the revised and updated Director’s Cut of one of the most highly regarded roleplaying campaigns ever written! Enemy in Shadows presents the first part of the epic Enemy Within campaign, the sequence of Warhammer Fantasy Roleplay adventures that inspired a generation of gamers. So, gather your heroes as you take them from humble beginnings as penniless adventurers to the halls of the great and powerful, where every decision can change the fate of the Empire.

The Enemy Within is the campaign all roleplayers should play at least once in their lives, making the Enemy in Shadows a must purchase for all gamers.

Learn More About The Enemy Within Collector’s Set