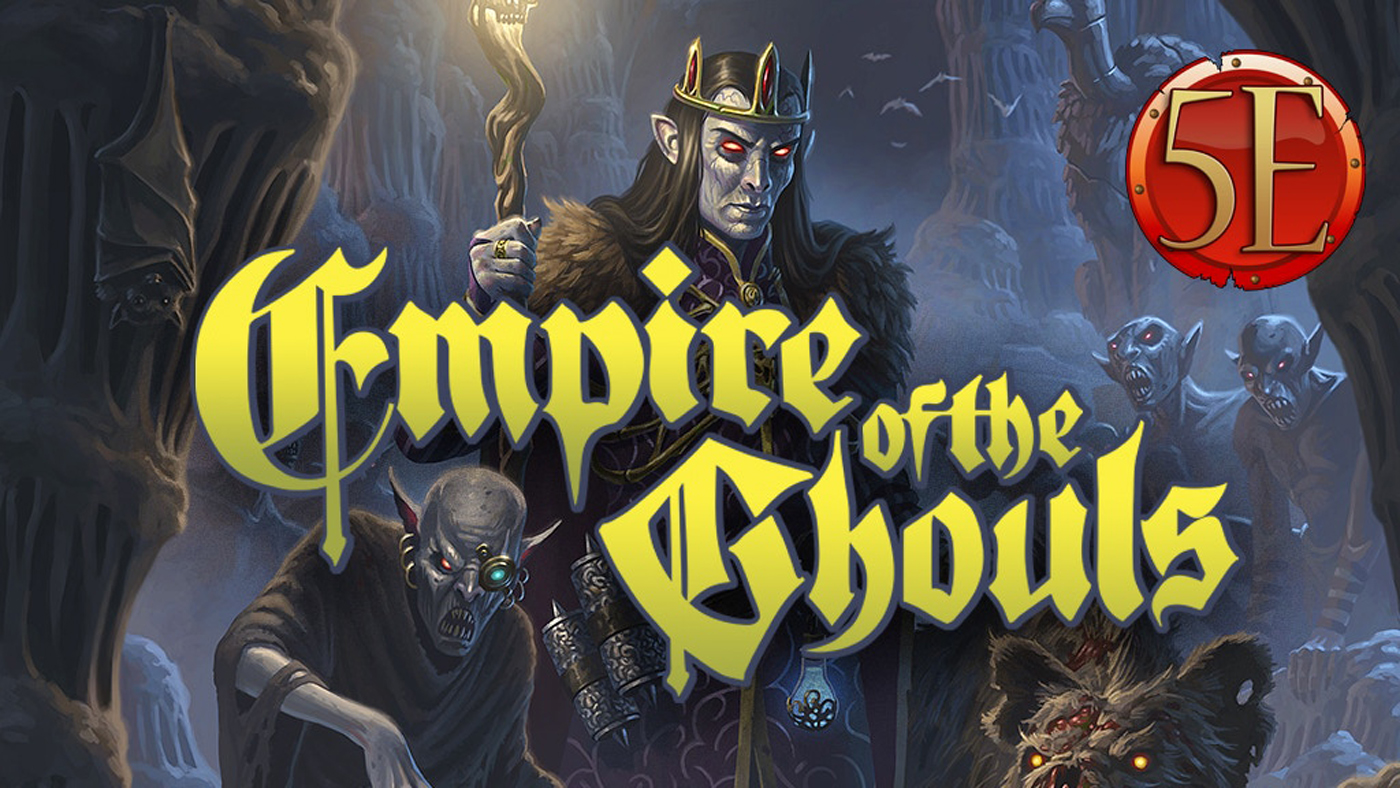 Kobold Press is launching a 5th Edition campaign that will take you into a sprawling world of ghouls and vampires. Check out this dark fantasy epic today.

Prepare to enter dread kingdoms ruled by pale lords and ladies, who serve a bloody king. There is a vast empire beneath the earth where hunger reigns, red and insatiable. Armies of deathless minions, gothic vampires, ghoul kingdoms, as well as rules for how you might play a hero interested in adventuring into the underworlds–all this and more awaits you in the new 5th Edition Campaign from Kobold Press, Empire of the Ghouls. 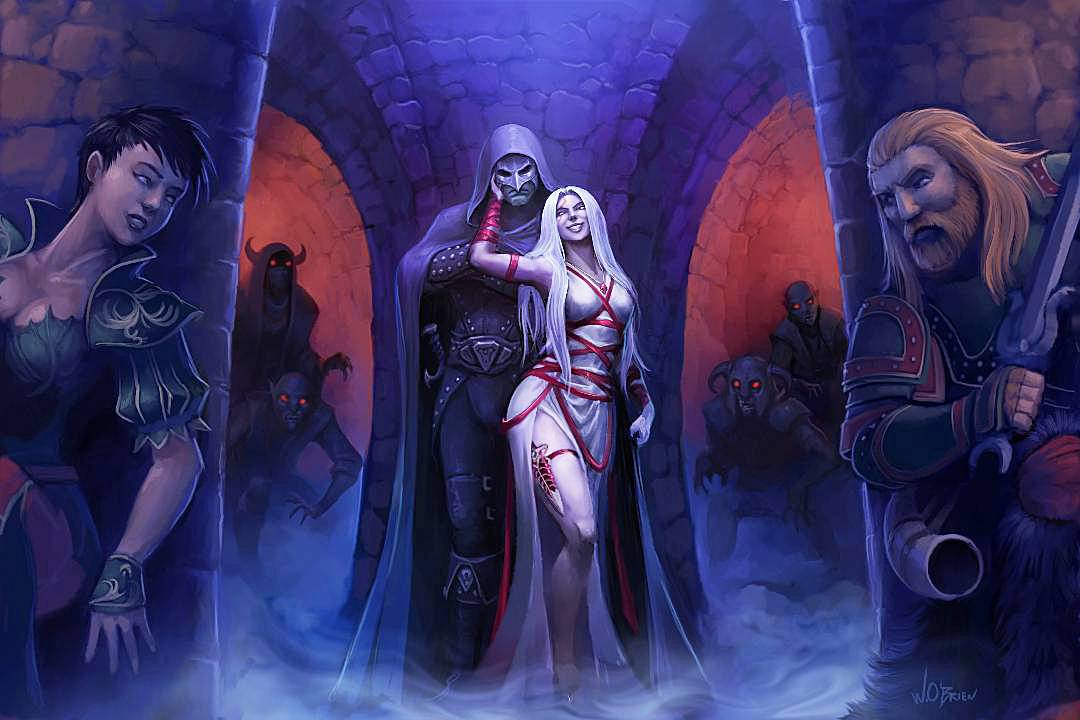 Kobold Press, if you’re not familiar with them, have produced some amazing 5th Edition products. Their Tome of Beasts and Eldritch Lairs are excellent, and their Midgard Campaign Setting is full of rich lore and high-fantasy heroics. Empire of the Ghouls looks to cast a dark pallor upon the world though, in the best of ways. This dark fantasy delve brings you deep into some rich horror-filled tomes. Watching the Kickstarter video below brings up some serious Dark Souls and Warhammer Fantasy vibes. A hungering dark beneath the earth–a plague of ghouls undying and ready to burst up onto the surface world… what more could you want? Let’s take a look.

A few torches, and a mountain of courage. That’s all it takes to go down into the lands of endless darkness.

Allied with vampires, the darakhul of the Ghoul Imperium turn their attention to the surface. Emperor Nicoforus the Pale remains wary of further expansion, but others are not satisfied with  caution. These ghouls have set plans in motion to gain further control of the surface world and spread their dark religion across the land.

This project delivers a full adventure from levels 1 to 13 that begins with stirrings of ghoul trouble in Zobeck and eventually sends heroes into the Underworld to confront the leaders of the ghoul uprising. And it doesn’t stint on the dangers of the Underworld: purple worms, bone collectives, kobold tinkers, otyughs, the derro and their strange madness, and, of course, the ghouls with their baronies and armies, implacable and alien and utterly without pity. 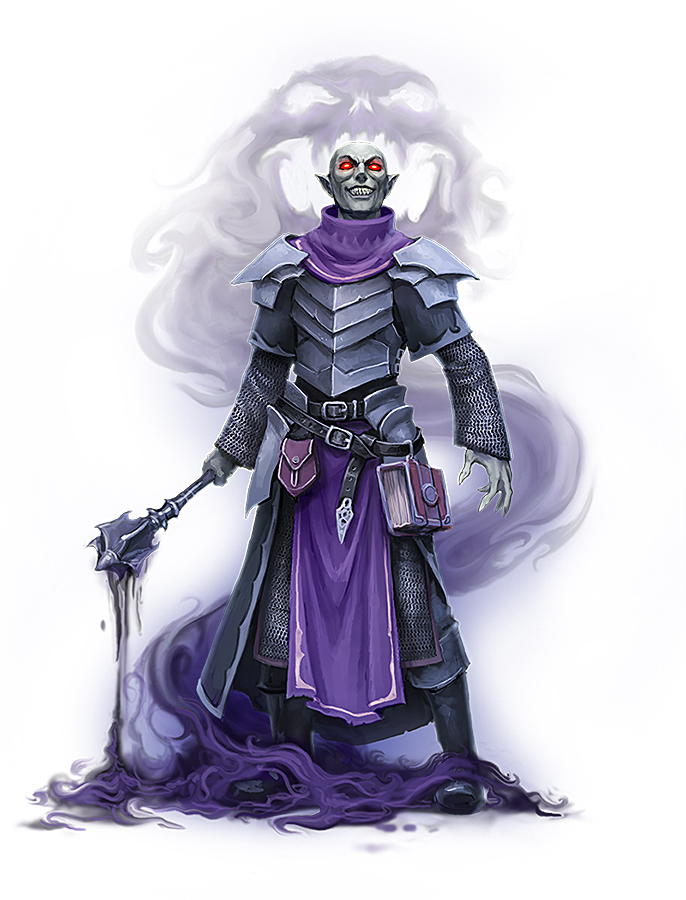 You’ll get three main rewards for backing the campaign: the Campaign Book itself, which is a gorgeous hardcover book or pdf, and then accompanying it are two softcover books: the Underworld Player’s Guide which includes new underworld races, new subclasses and tools, backgrounds, and undead-themed spells, including rules for playing as an undead PC 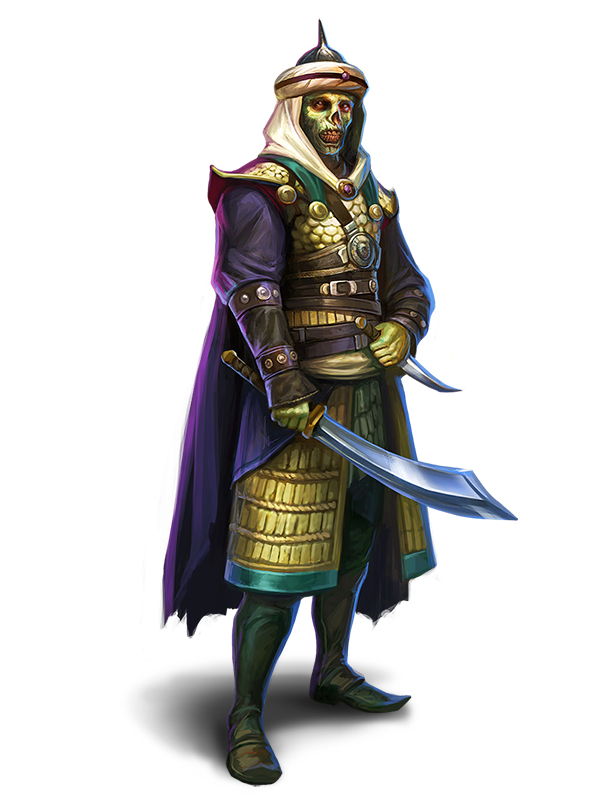 As well you’ll find a book of Underworld Lairs, which like the other lair books by Kobold Press, features standalone, single-map adventures that will help flesh out the world of the campaign. 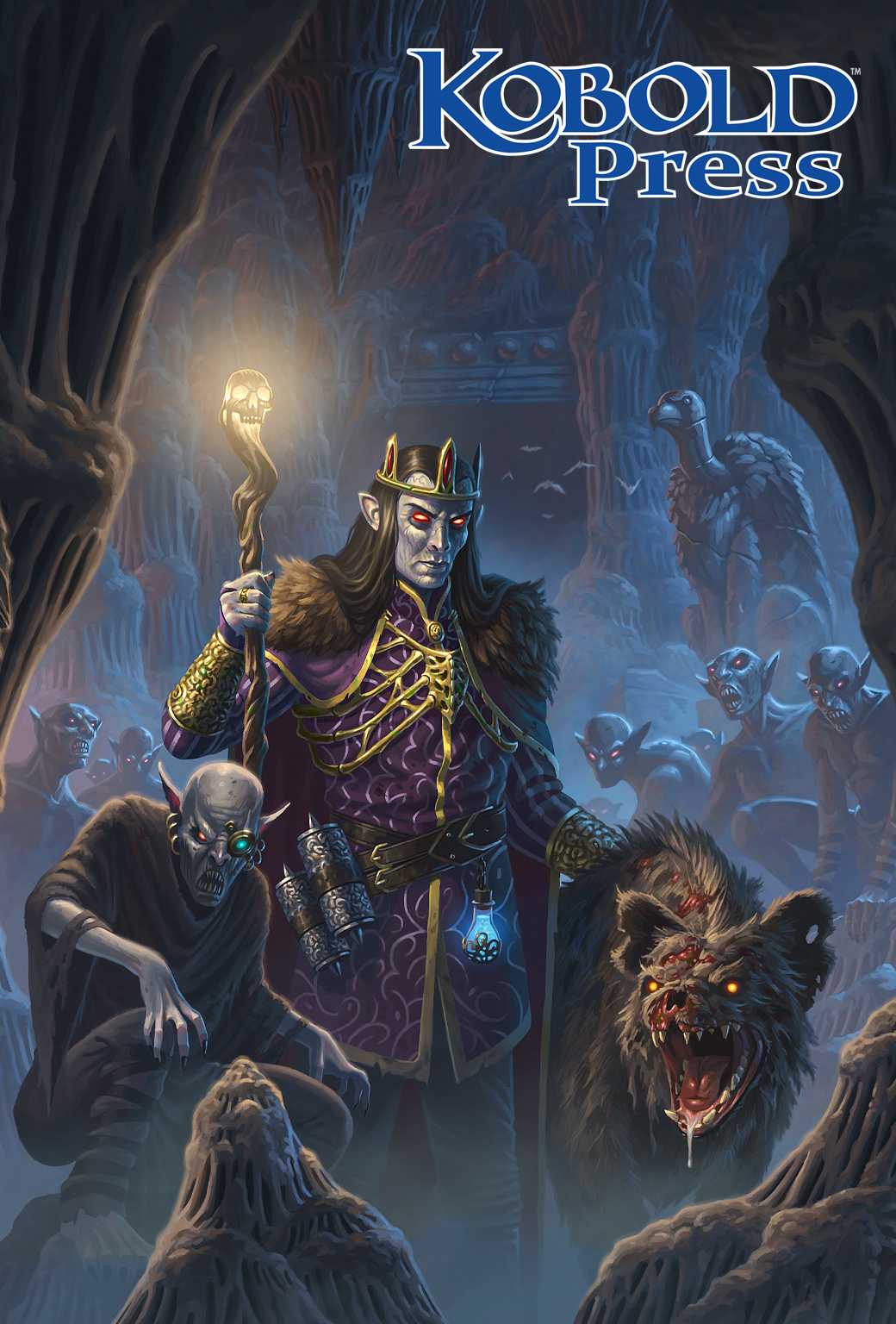 Along with these options, you’ll find some expansive stretch goals that add new content to these books. So far backers have unlocked eccentric undead NPCs, magic treasures, bonus locations, and void magic, as well as extra maps for the lair guide. And all of this they’ve hit in the first few days–at 75K already this one will be a campaign to watch. Kobold makes some good things, so if you’re looking for a darker tone for your D&D games, and are wondering what to do now that your party has taken Strahd to task for the 5th time, here’s a great way to delve into darkness.

Back Empire of the Ghouls today!

Author: J.R. Zambrano
Bell of Lost Souls Staff Writer and DM, J.R. covers RPGs of all stripes and on occasion eats sandwiches. You can ask him about either at [email protected]
Advertisement
Dungeons & Dragons Kobold Press RPGs Tabletop News
Advertisement 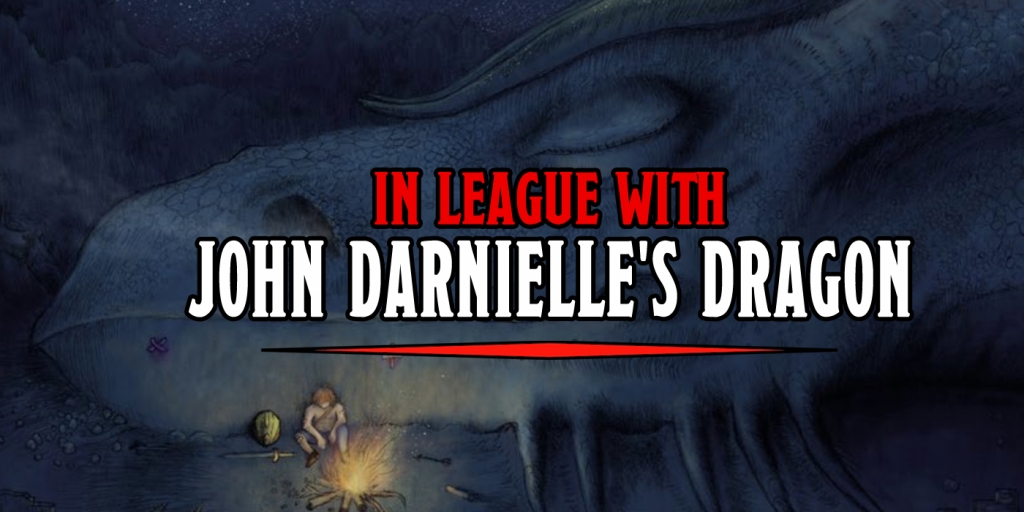