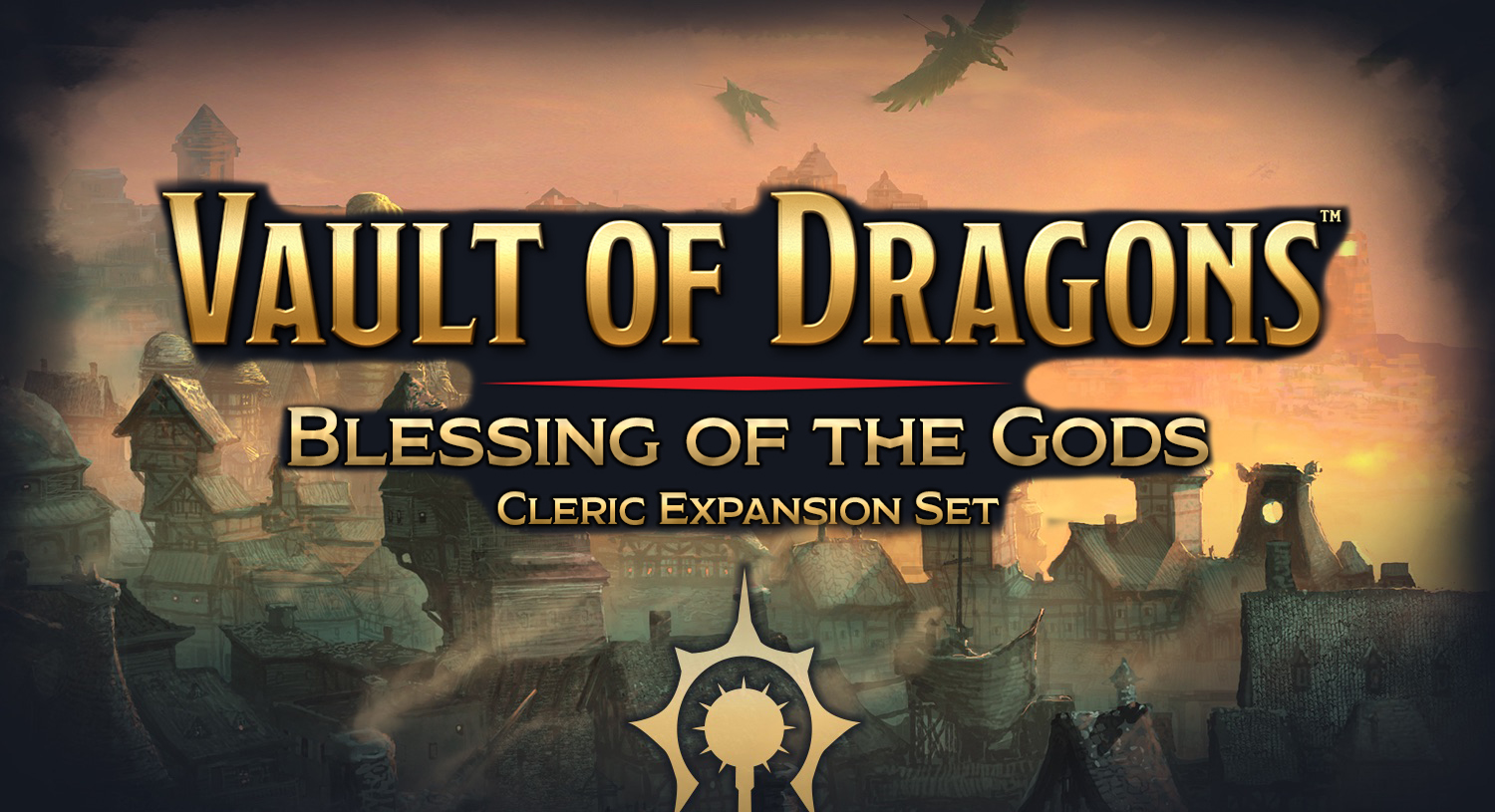 Clerics are coming to your search for Waterdeep’s hidden treasures in Gale Force Nine’s new expansion for Vault of Dragons: Blessing of the Gods.

Vault of Dragons is Gale Force Nine’s board game complement to Waterdeep: Dragon Heist. This board game pits you as one of many different villainous organizations vying for control over Waterdeep’s precious resources in a race to try and control enough territory that you can track down clues and unlock the titular Vault of Dragons, and gain the treasure within. Blessing of the Gods is exactly that–adding a blessing mechanic to the game. You’ll also find that this expansion adds new resources, new abilities, and Clerics. 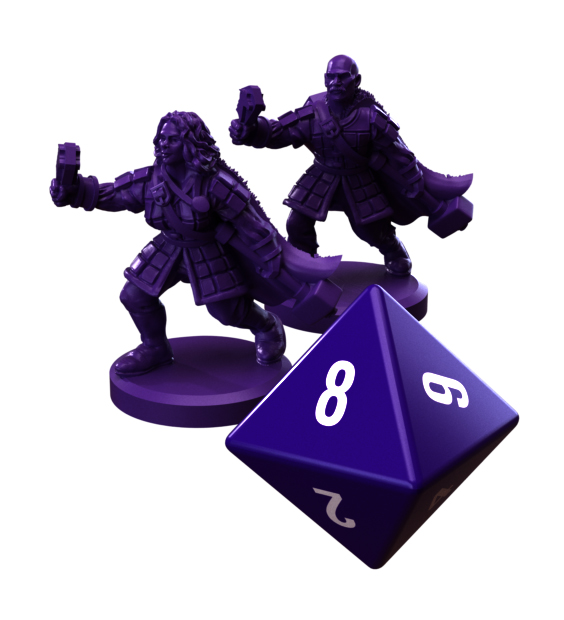 So you’ll be able to change up your quest to try and control Waterdeep. How will these new Clerics factor into the unsavory factions vie for the gold? Find out in Blessing of the Gods. 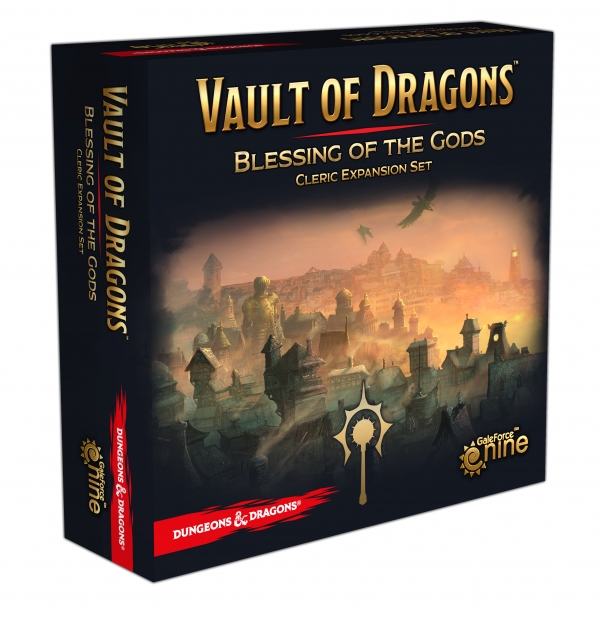 The Temples of Waterdeep are as numerous as the gods of the realms. From gilded temples frequented by nobility to chilling altars deep underground, divine power courses through the foundations of the city.

This expansion adds Clerics, Blessing Tokens, and five new Dungeon/Location tiles to your game of Vault of Dragons.

In Vault of Dragons, players take the role of unsavory factions from the streets of Waterdeep, factions who have heard rumors of a hidden vault of gold under the city and are determined to locate it first. 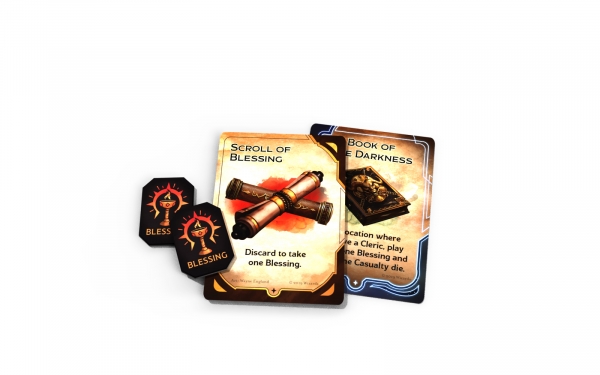 In the game, players send followers to locations in Waterdeep to uncover rumors and treasure. Brawling with other factions to control key locations is to be expected, but beware the City Watch. Double-sided location tiles give players even more places to explore. Uncover the clues and enter the dungeons of the Undermountain to find the vault of dragons.