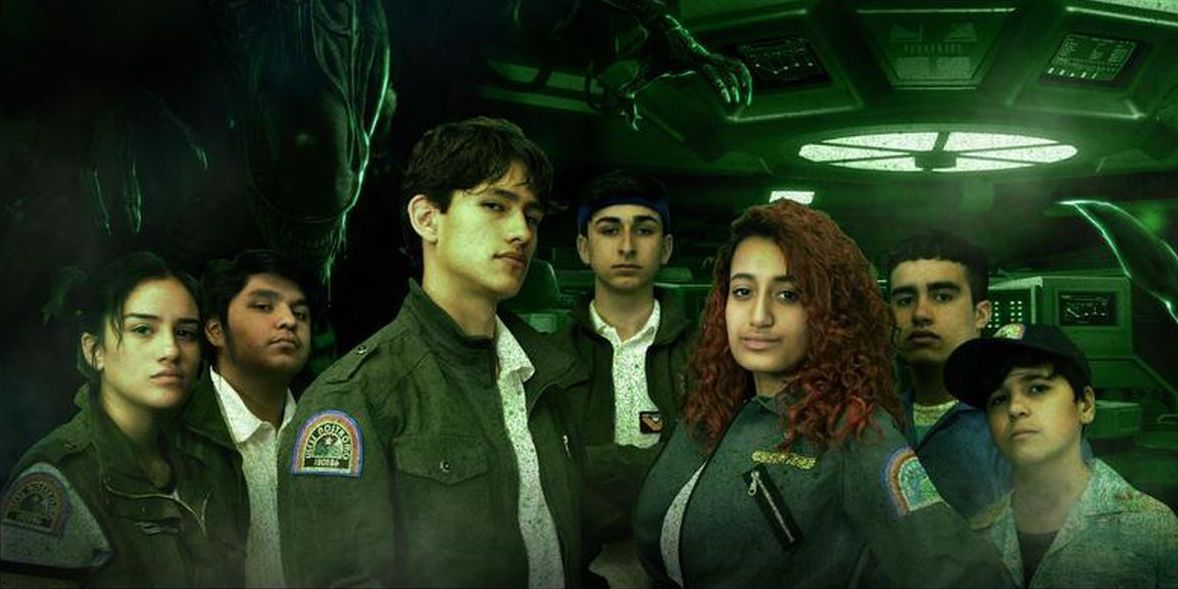 One group of high school students decided that Grease and Rogers & Hammerstein musicals have been done to death. Instead, they re-created Alien for the stage. They did an amazing job.

The North Bergen High School drama club members recreated the Chestburster, Xenomorph, and Space Jockey as well as set pieces and costumes out of recycled materials – and they financed it themselves. They went all out with costumes and sets, bringing as much of the movie as they could onto the stage. The production showed over a weekend back in March and has since become a bit of an internet sensation. They even got a pep talk from Sigourney Weaver. 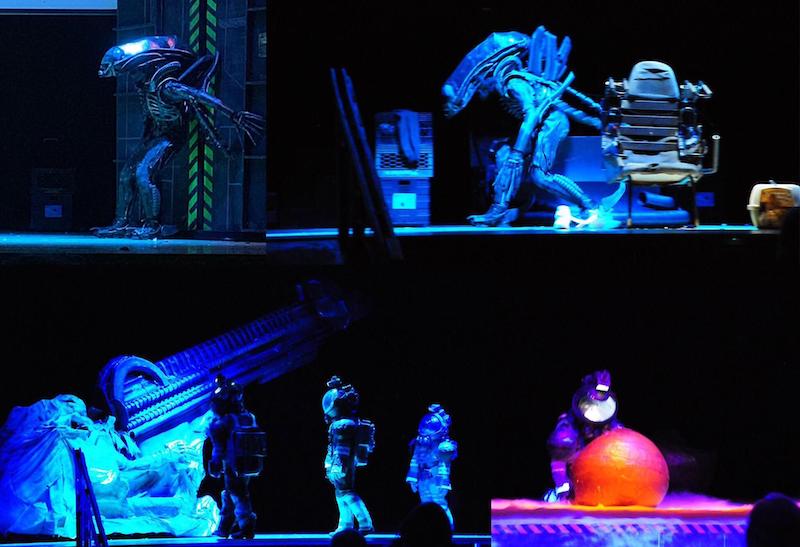 I love that north bergen high school did alien last night as their school play, so I’m gonna keep tweeting about how great it is..everything was made from recycled materials .. so nuts amazing I’m so proud of my hometown pic.twitter.com/EEMEbankDz

The full 90-minute production is available to watch now – hopefully, it isn’t taken down due to copyright claims. The quality isn’t perfect and there are some shots back of blocked by the back of heads, but it’s worth checking out to see how they recreated some of the most iconic scenes in sci-fi. 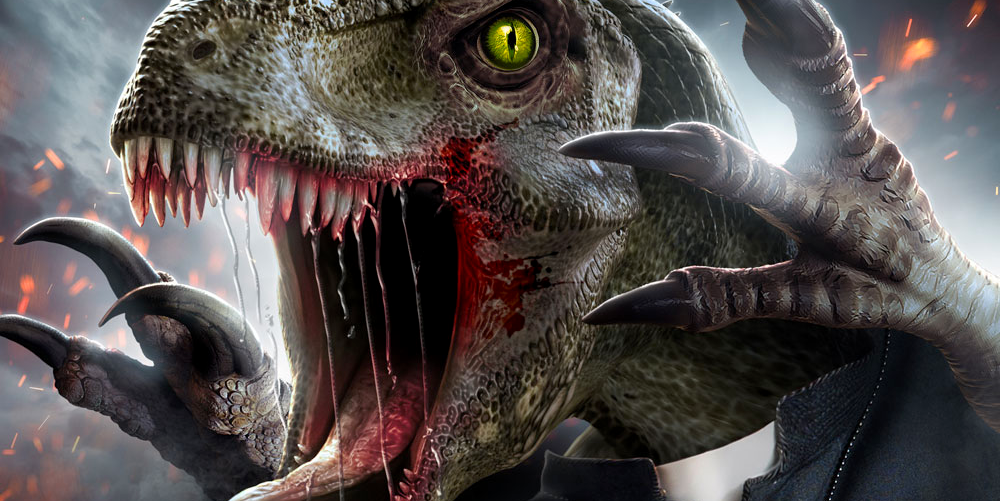