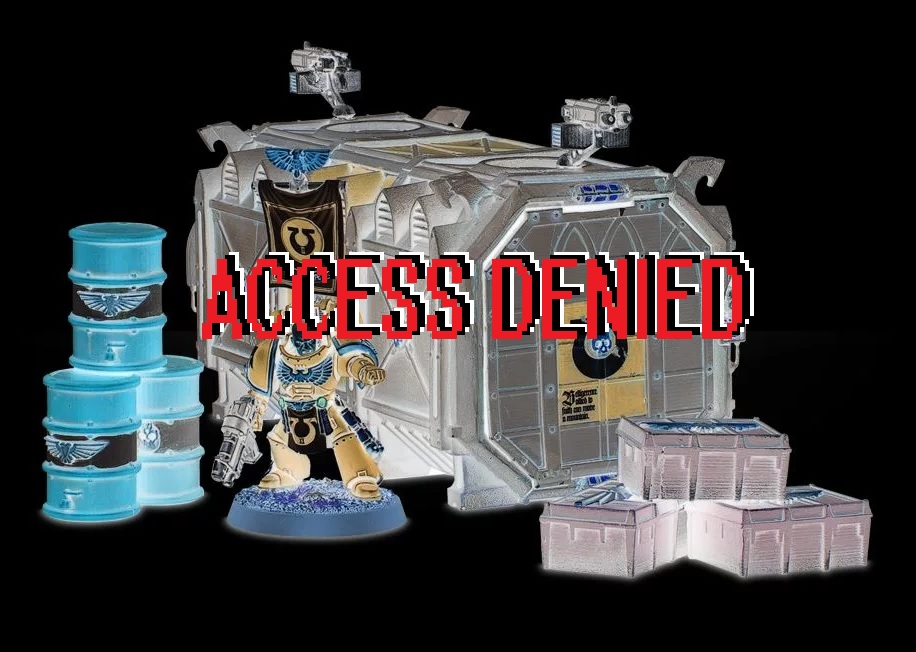 International Trade is complicated and Games Workshop is getting caught in the middle.

If you were expecting an announcement on the Sylvaneth books soon (like we were) we now know what the delay is: Trade Negotiations. Games Workshop put out a video to help shed some light on the issue in a very “Saturday Morning Cartoon” kind of way:

While this video is light in tone, the real “business” part comes in at the 1:00 mark. Basically here’s the rub:

“When one country and another country have a bilateral shipping arrangement then one of these countries can, with very little notice, delay the import of goods causing all sorts of fun and games for everyone involved.”

Again, this is presented in a very light-hearted tone, but it’s serious business. We’re not going to get into all the ins-and-outs of what caused this that is way more complex than this video gets into. In fact, GW doesn’t drop any names on which country (or countries) are causing the delay. While this could be some of the fallout from Brexit, it could also be a culmination of several other factors – which, again, we’re not going to get into because International Trade is complicated. 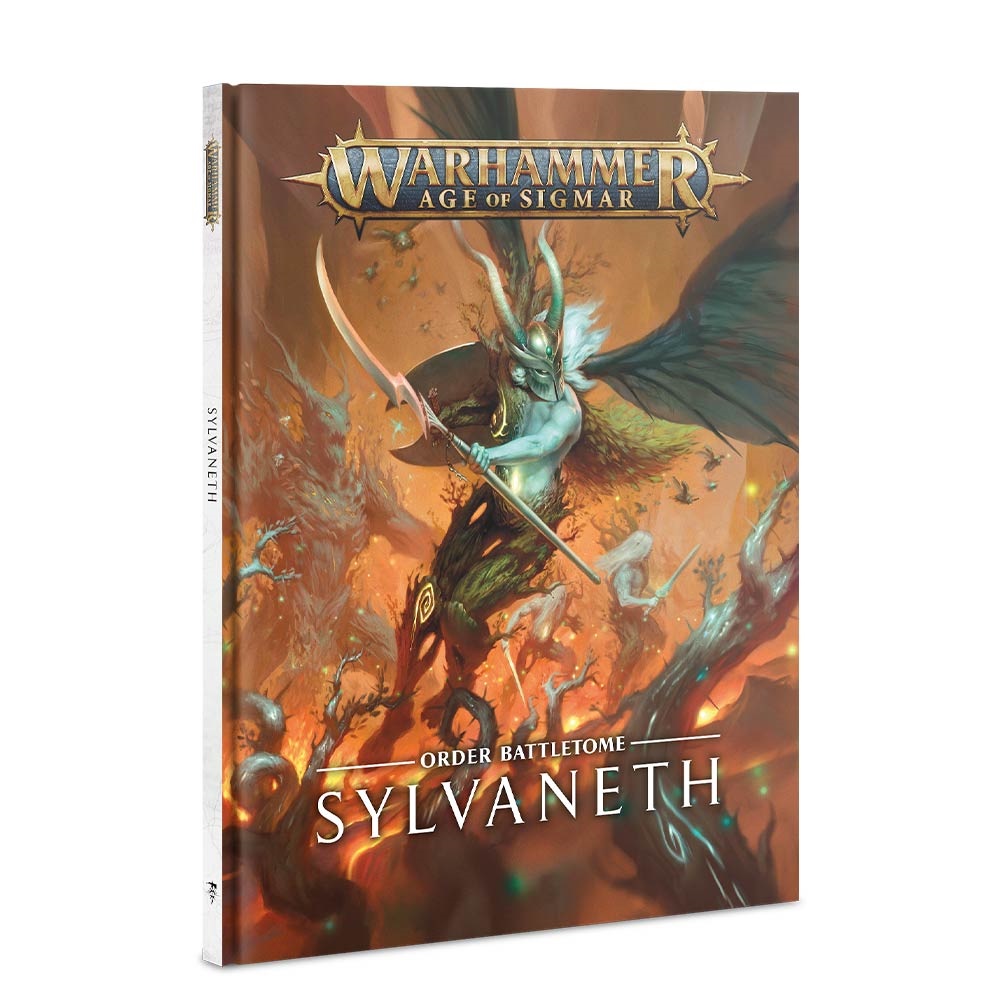 So far, the Sylvaneth Battletome and all of its extras have been the first victim of this delay. The question now is what other products could be impacted by whatever this shake-up is? Is Games Workshop going to have to change-up their release schedule and perhaps even their release model to accommodate this shift? This could cause some countries to go without a product for a number of weeks while other countries have had the product since “launch day” whenever that would be.

While that might not sound like a big deal, GW has been pretty on top of releasing everything world-wide at the same time. Changing that would be a pretty large shift for them as a company and I’m sure it would cause a lot of back-end issues we’re not even aware of for their supply chain. Then again, their supply chain just ran into a pretty big hiccup with this whole “bilateral shipping arrangement” getting torpedoed. 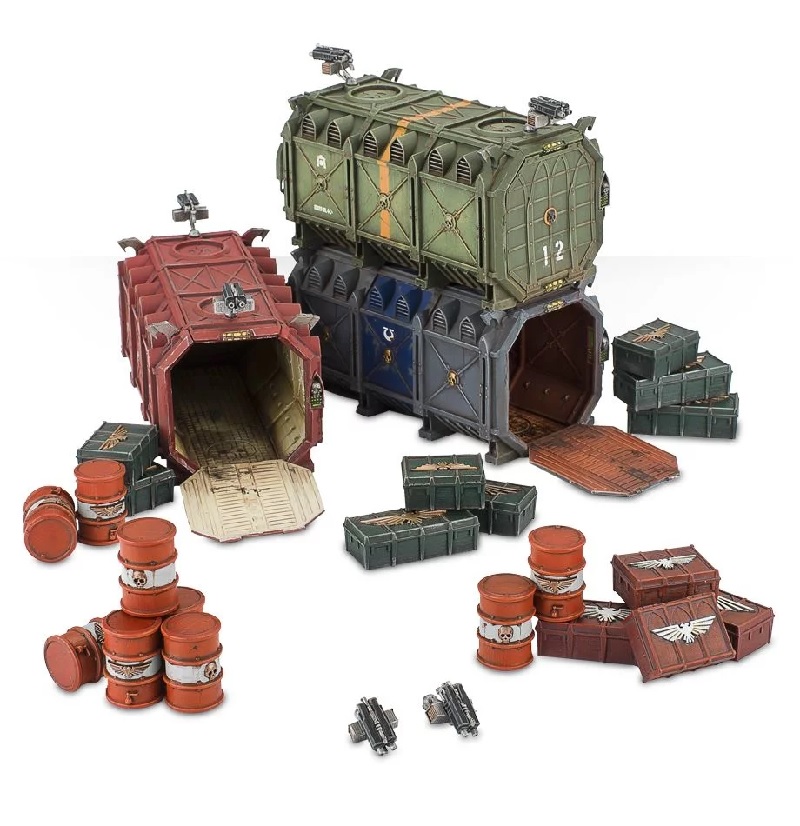 The should have used Imperial Munitions Containers!

GW is caught in the middle and it sounds like they are working to resolve what they can. Unfortunately, this isn’t a problem they can tackle by themselves as it’s not a business-to-business problem, it’s a country-to-country issue. Here’s hoping that it gets sorted out quickly.

Author: Adam Harrison
Writer, Editor, Texas Native, and Austinite for 15+ years, Adam covers all things Tabletop Gaming. Which includes Warhammer 40,000, Age of Sigmar, D&D, Board Games and everything else that involves dice, boards, cards and a table. A hobbyist, player, and collector of miniatures and games, Adam's current obsession are his Death Armies for Age of Sigmar, his Blood Angels and Tyranids for 40k, and his ever growing Arkham Horror: The Card Game Collection.
Advertisement
Age of Sigmar Finance Games Workshop Tabletop News Videos Warhammer 40k
Advertisement

40K Top List Of The Week: May 8th - Chaos Reunited