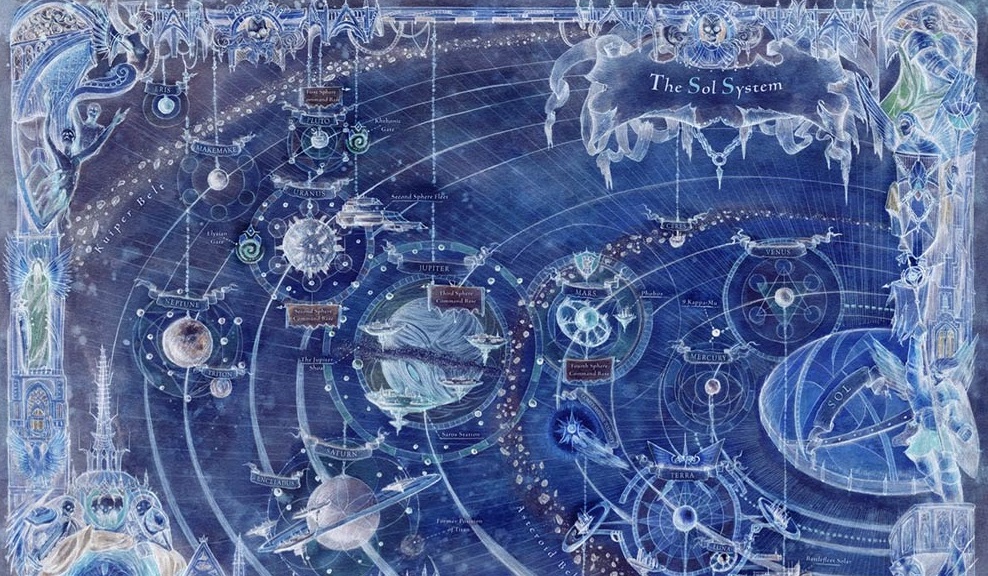 The time is finally here. 54 Books and ten thousand years in the making. The Siege of Terra is here.

It’s been a long time coming. For Horus Heresy fans, the end is finally in sight! I still can’t believe it’s been 13 real time years since Horus Rising first hit shelves and kicked off this series. But here were are, 54 books later, and the Siege of Terra is finally going to happen. If you’ve stuck it out through all the books you deserve a medal. And if you haven’t, good news – GW has the perfect entry point (or re-entry point for some of us that fell off the wagon). The Solar War. 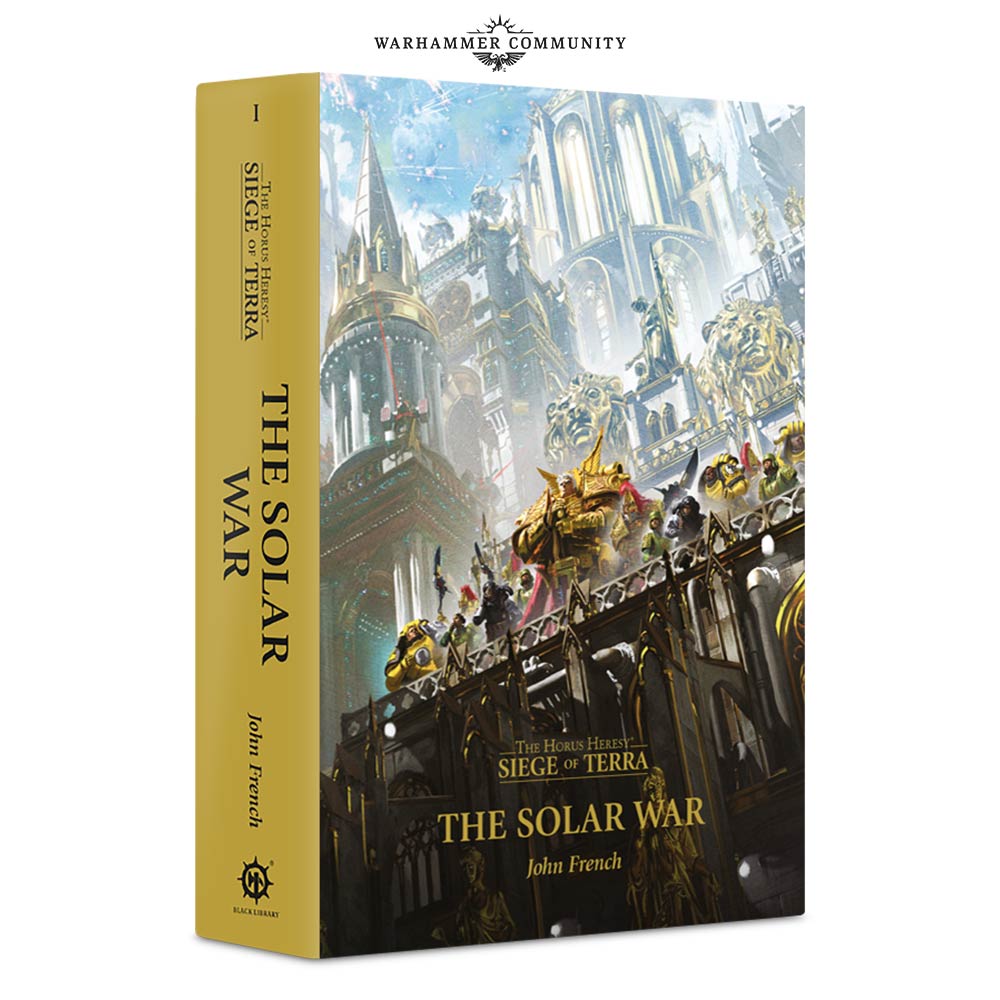 “The series begins in earnest this weekend when The Solar War hits shelves worldwide. This is a landmark moment for Horus Heresy fans everywhere, as it is truly the beginning of the end. “ 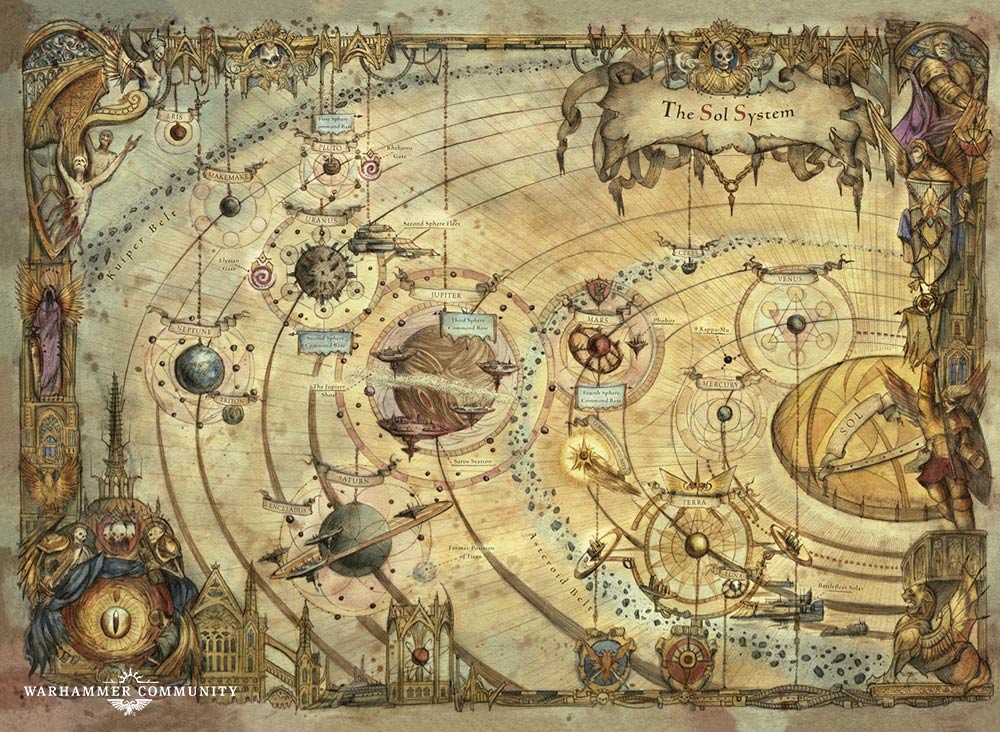 “The war has finally reached the Throneworld, and whether you’ve been an ardent reader of the series from the very start or are a newcomer just jumping in with The Solar War, there’s going to be plenty to thrill and shock you across the next eight books. If you are new to the Horus Heresy, this is a great opportunity to get in at the start of something awesome. You don’t need any prior knowledge to read the Siege of Terra books – though if you’ve devoured every word so far, there will be loads of things that resonate with the stories you’ve enjoyed over the years. You’ll no doubt thrill in seeing what heroic acts your favourite characters perform – and what gruesome fates await them.”

This “mini-series” is slated for 8 books with The Solar War kicking things off. As mentioned, if you’re a new reader, returning lapsed reader, or long time reader, this series is for you. If you’ve kept up with everything then you’ll undoubtedly get more out of it, but you don’t need to know every character and every story for this epic conclusion. Plus, GW has a new website you can visit to help jog your memory – and re-introduce some fan favorites who are going to play a part in the end of this saga.

Games Workshop will also have a series of videos from the authors of each book sharing about their part in this epic journey. First up is John French:

For long time fans, you’re in for a treat. I still can’t believe the end is nigh. Get ready for some fireworks as the Siege of Terra begins…

“I was there, the day Horus slew the Emperor.”