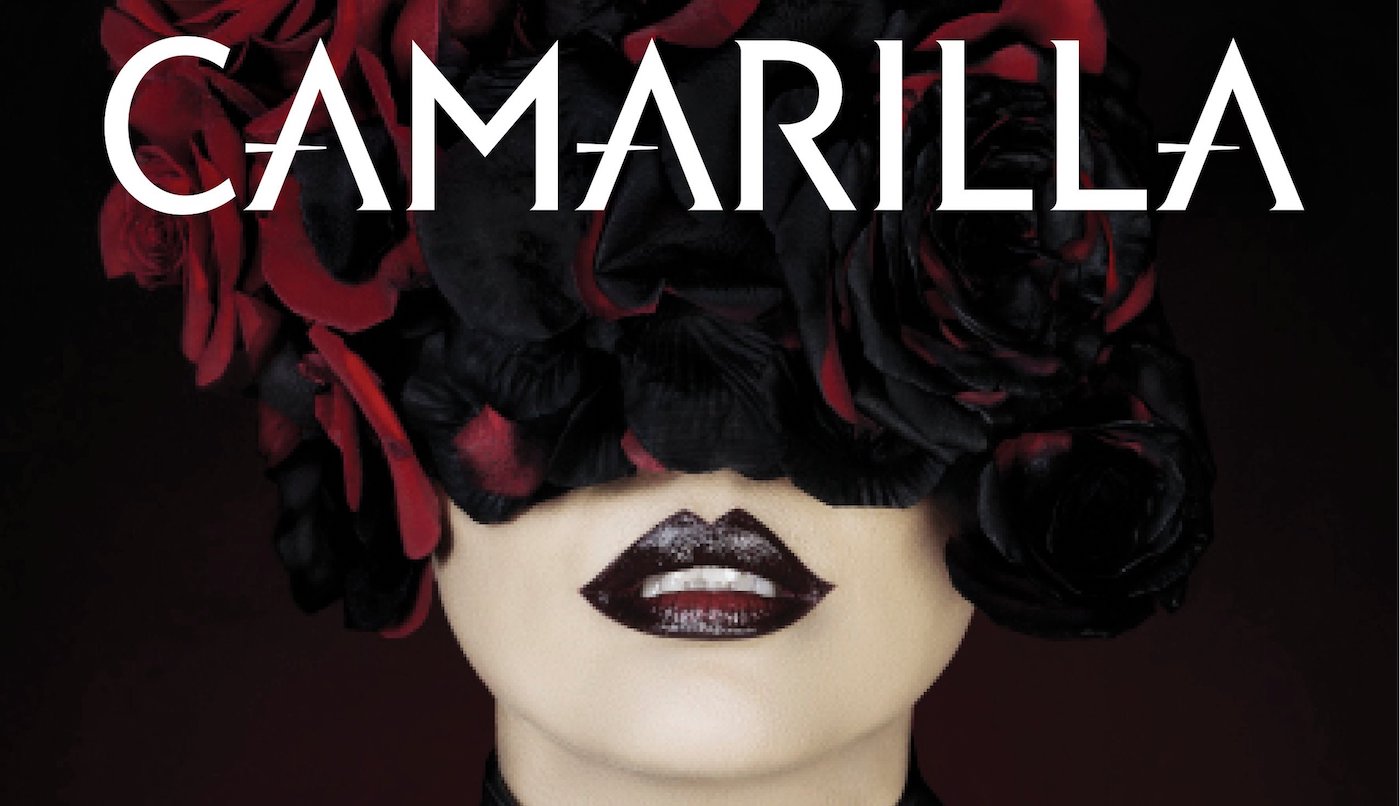 Today on Tabletop Spotlight, we take you through the Camarilla and Anarch sourcebooks for Vampire: the Masquerade 5th Edition.

Vampire the Masquerade’s 5th Edition is not without its share of controversy. All of which came to a head at the tail end of 2018 when Paradox Interactive pulled a move straight out of Mass Effect 2 and assumed direct control of the World of Darkness. 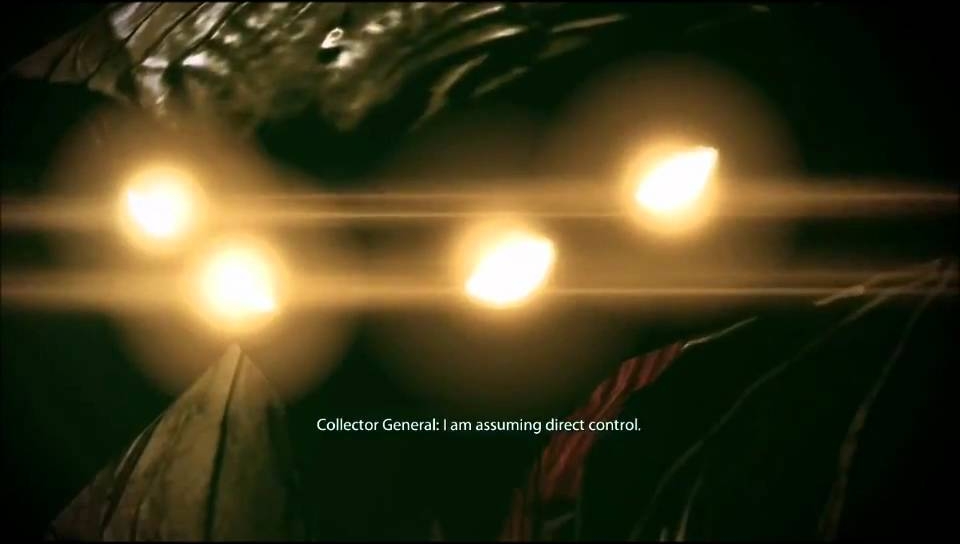 White Wolf underwent some massive shakeups, the fallout of which delayed the contentious books. And now, thanks to Modiphius’ seeming omnipresence these days, those troubled books are here. What that means for the future of the World of Darkness is still up in the air, but for now, it looks like they’re at least moving forward. It’s still an RPG with some troubling, contentious writing to say the least, but perhaps they can move away from those problems and back into the game of Vampires and drama that everyone wants. For now, here’s a look at the Camarilla and Anarch sourcebooks. Hopefully, these won’t start any international incidents. 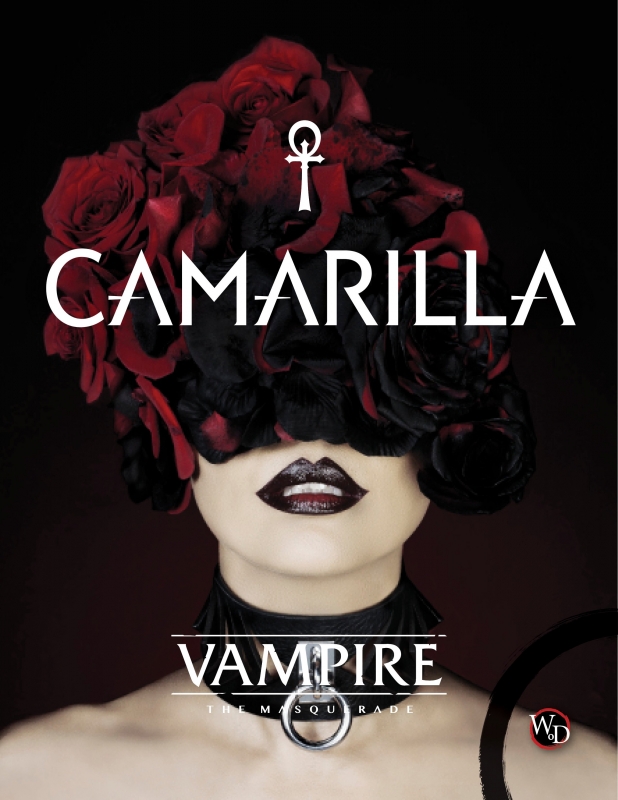 Dark designs, bitter enemies, and strange allies await you in this World of Darkness.

The global blood opera of the Camarilla story continues. As the eldest vampires begin to vanish, the Ivory Tower starts to crack under the weight of its own decay. Once it was the mightiest faction of vampires in the world, a stronghold of immortality. Now it retreats into a maze of neo-feudal conspiracies to protect itself against the deadly threat of the Second Inquisition, struggling to enforce the Masquerade in the face of modern technology. Featuring insights and perspectives on unlife in the Camarilla from Mark Rein-Hagen and Matthew Dawkins. 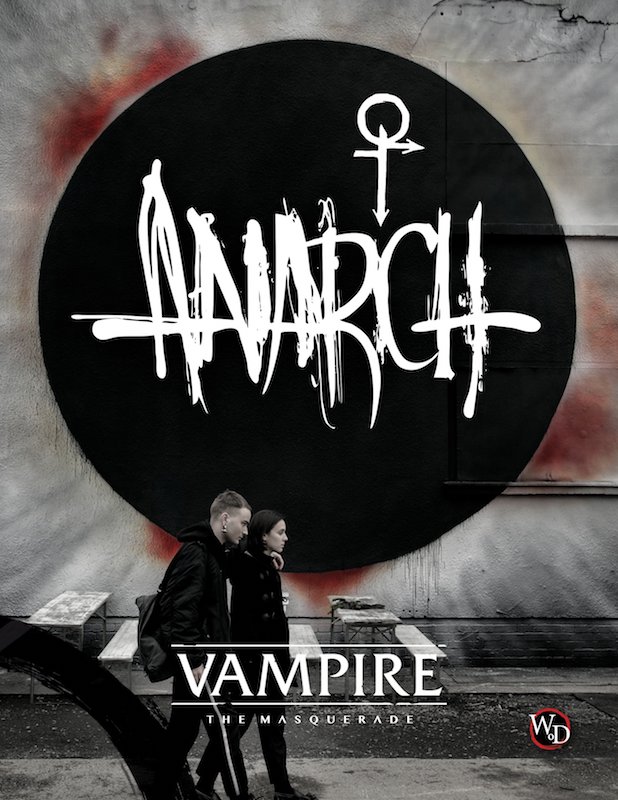 Dark designs, bitter enemies, and strange allies await you in this World of Darkness.

Welcome to a blood thriller on the streets of the modern nights. For centuries the Anarch Movement enjoyed an uneasy truce with the Camarilla, but no longer. Now, the Unbound refuse to bow to the sickening hypocrisy and tyranny of their former allies. Claiming the nighttime streets as their own, the Anarchs seek independence from the despotic Elders, by any means necessary. Only the toughest and smartest of self-made vampires will survive. Featuring all-new essays on nocturnal survival and politics from Juhana Pettersson.

Time to go practice saying “I do not drink…wine.”

Author: J.R. Zambrano
Bell of Lost Souls Staff Writer and DM, J.R. covers RPGs of all stripes and on occasion eats sandwiches. You can ask him about either at [email protected]
Advertisement
Modiphius RPGs Tabletop News Tabletop Spotlight
Advertisement