It’s Germany vs. Russia in a mid-war dustup featuring four new books for each faction. The Germans get Iron Cross and Ghost Panzers, while the Russians have Enemy at the Gates and Red Banner. All four of these books are out now, so if you’re looking to dive into some of the newest stuff for Flames of War, check it out. 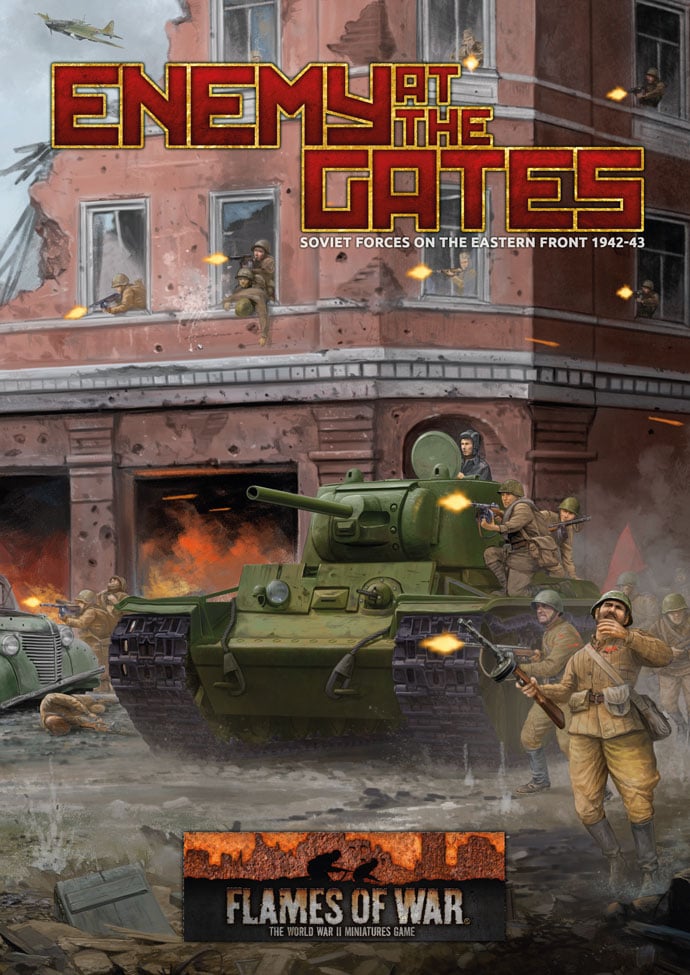 Enemy at the Gates brings the Soviet Union’s Red Army into Flames of War, adding a whole new playing style to the game. Whether you want masses of tanks, many of which individually outclass Western tanks or hordes of infantry, this book allows you to put together a sledgehammer with which to bludgeon your opponent into submission. If you want a little more subtlety, then there are also options for more experienced heroes as well. 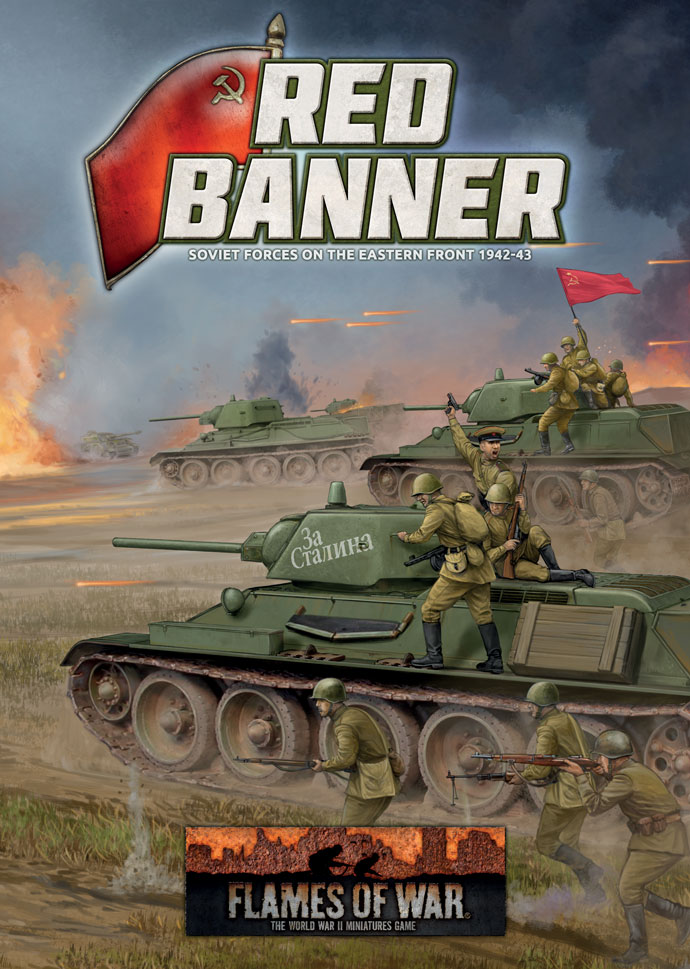 The new book, Red Banner, adds a whole new aspect to the Soviet forces in Flames of War. It combines with Enemy at the Gates to allow you to build a wide variety of forces, with plenty of different play styles.

Red Banner gives you four very different styles of play. As with Enemy at the Gates, you can field a massive force of well-equipped, but unskilled troops. The T-34 Tank Battalion and the Motor Rifle Battalion are the ultimate in this type of force. At the start of the game, you’ll have a huge advantage in numbers and firepower, but that can evaporate surprisingly quickly. There’s no time for subtlety, so make full use of their strengths — they are speedy and deadly, hitting like a tonne of bricks. Go in hard and fast! 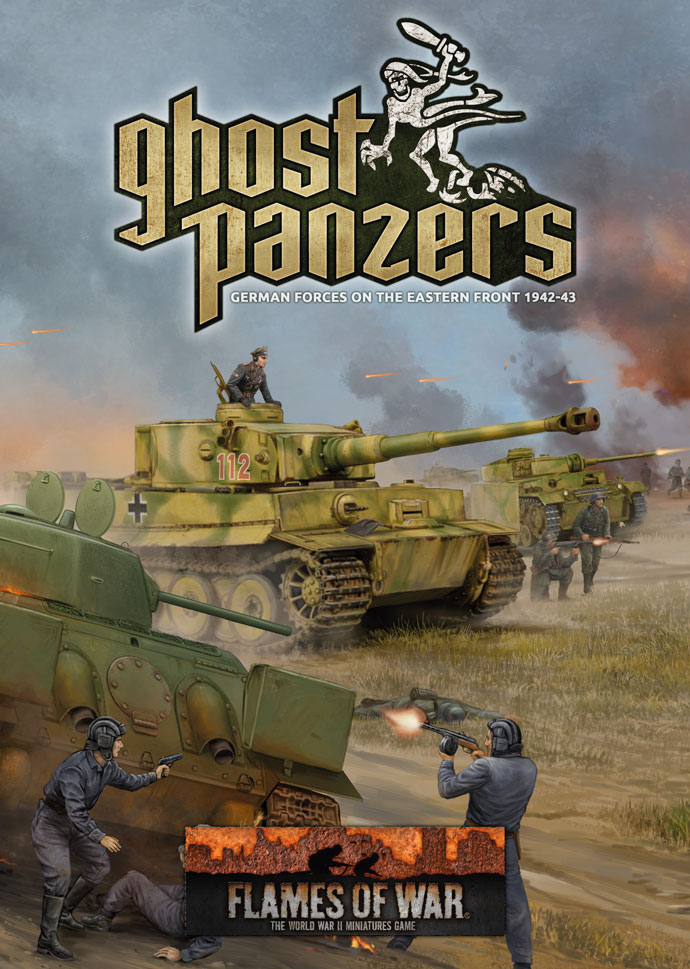 Ghost Panzers centers on the action around Operation Citadel, also known as the Battle of Kursk. It was here in July 1943, that one of the war’s largest tank battles took place, with over 2450 German tanks and assault guns. Over 3600 Soviet tanks were waiting for them, setting the scene for the largest tank battle on the Eastern Front.

With Kursk, the timing was everything and the most important thing was to get all of the German army’s newest equipment to the front ready for the offensive. As such, Kursk marks a defining moment for technology in the war. In Ghost Panzers, you’ll see many brand new tanks, lots of heavily modified older ones, new infantry support weapons, and much more. 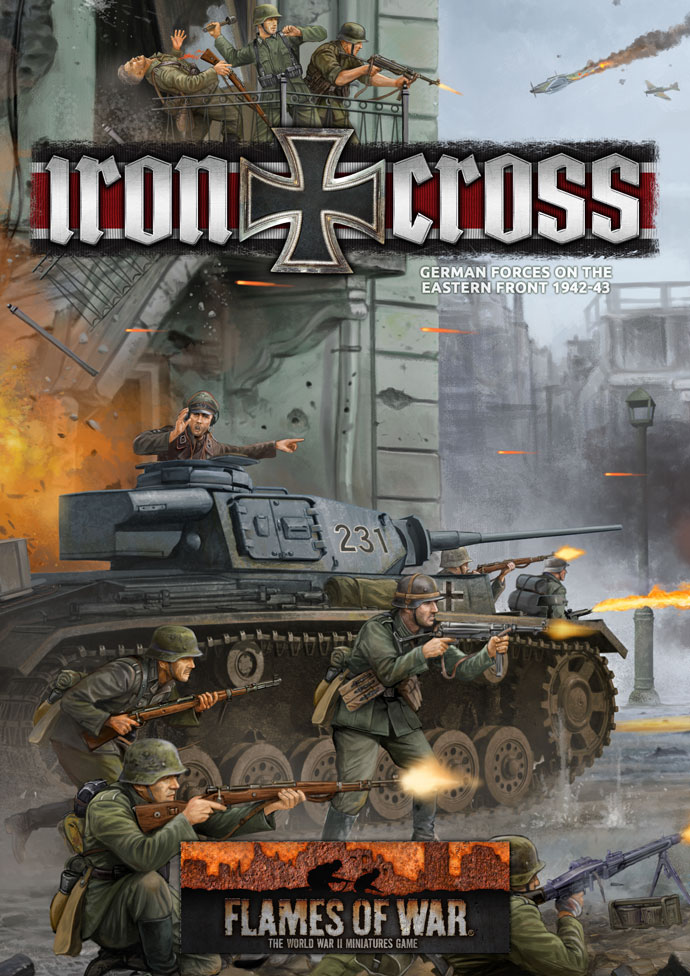 In June 1942, one year after the start of Barbarossa, the Germans launched a new operation, Case Blau, aiming to cut off and capture the valuable oil fields of the Caucasus. The Germans needed the oil, but so too did the Soviet Union and Hitler hoped he could kill two birds with one stone. The operation was lead by the panzer divisions, as the other armies, mostly infantry divisions with some supporting panzer divisions, followed on securing the ground gained by the panzers and tackling difficult objectives, such as towns and cities. We follow these forces Iron Cross, from the panzer companies blitzing across the Steppe of Russia to the grizzled grenadier veterans on the bloody streets of Stalingrad.

Following Stalingrad, most German formations underwent some reorganizations and received new equipment, and that will all be covered in a later book. Iron Cross really zeroes in on the German Army in 1942 and early 1943

Author: J.R. Zambrano
Bell of Lost Souls Staff Writer and DM, J.R. covers RPGs of all stripes and on occasion eats sandwiches. You can ask him about either at [email protected]
Advertisement
Battlefront Flames of War Historicals Miniatures Tabletop News
Advertisement 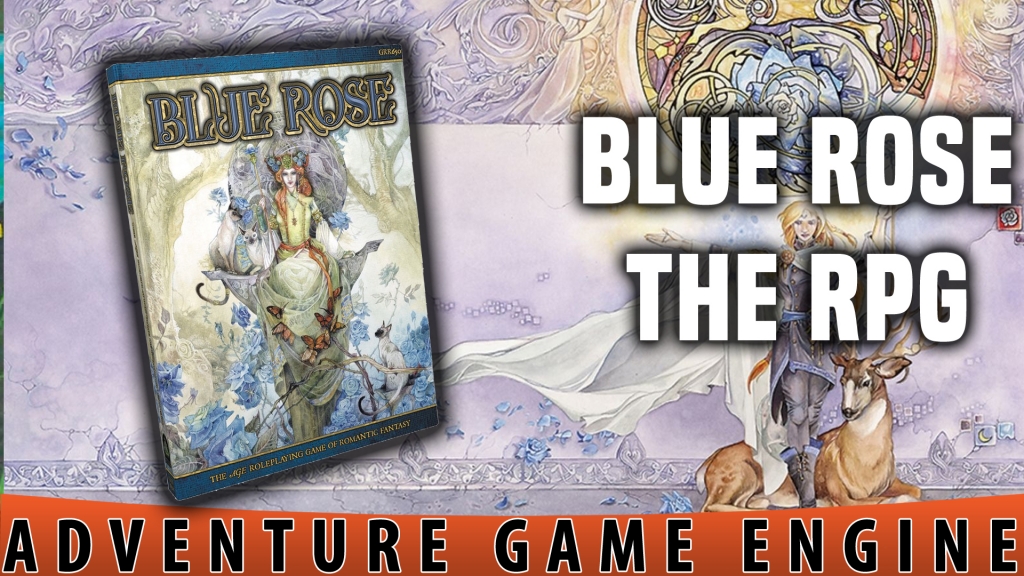