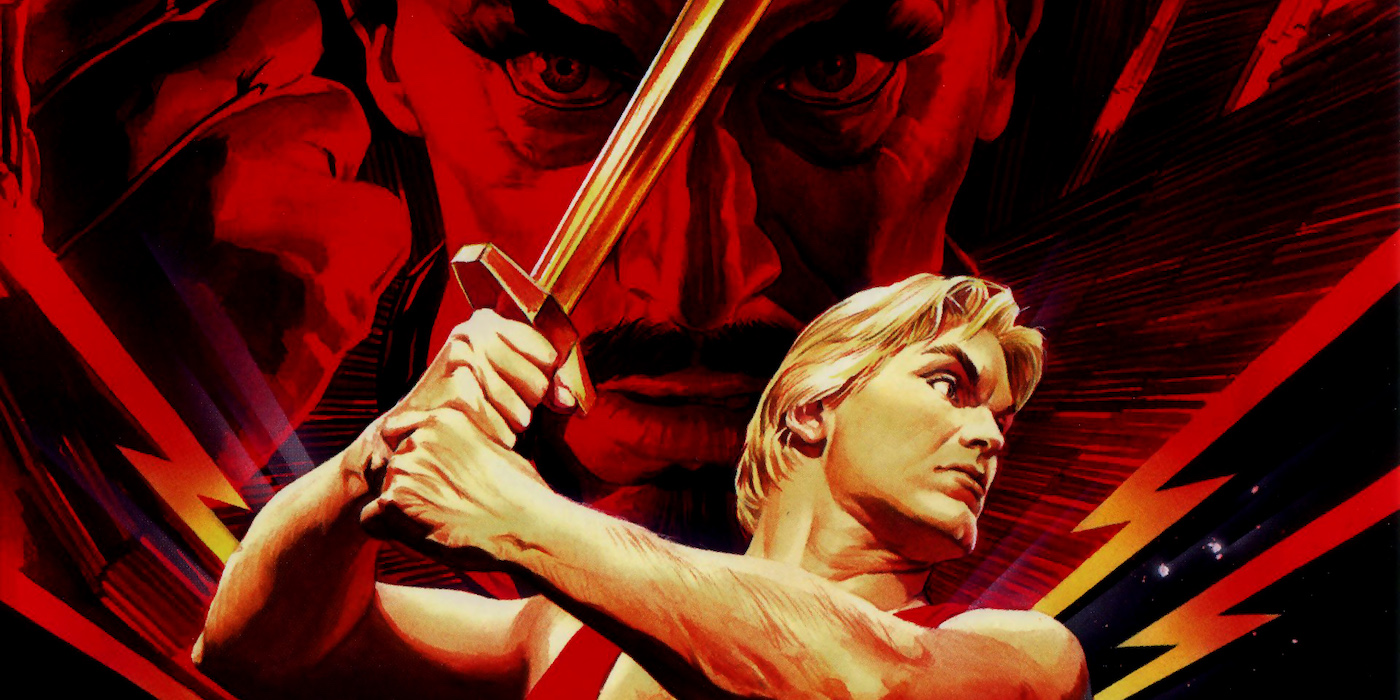 These new figs from Big Chief Studios celebrate the 40th anniversary of the release of the hit cult film. These fully articulated figs feature detailed likenesses of Sam J. Jones as Flash and Max Von Sydow as Ming.

Flash Gordon was created to compete with Buck Rogers in the mid 1930s. It’s a space opera with evil sorcerers, kings and queens, intergalactic battles, and plenty of adventure. The books have been translated into stage and radio plays, live action and animated TV shows. It was also made into a gloriously campy movie in the early 1980s with a soundtrack by Queen.

You’re going to have the song stuck in your head all day…. I’m not exactly sorry for that. 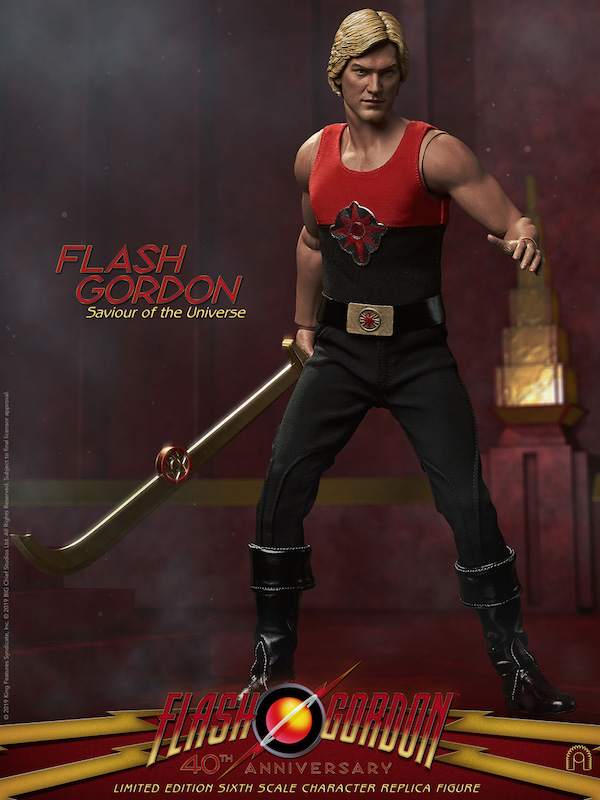 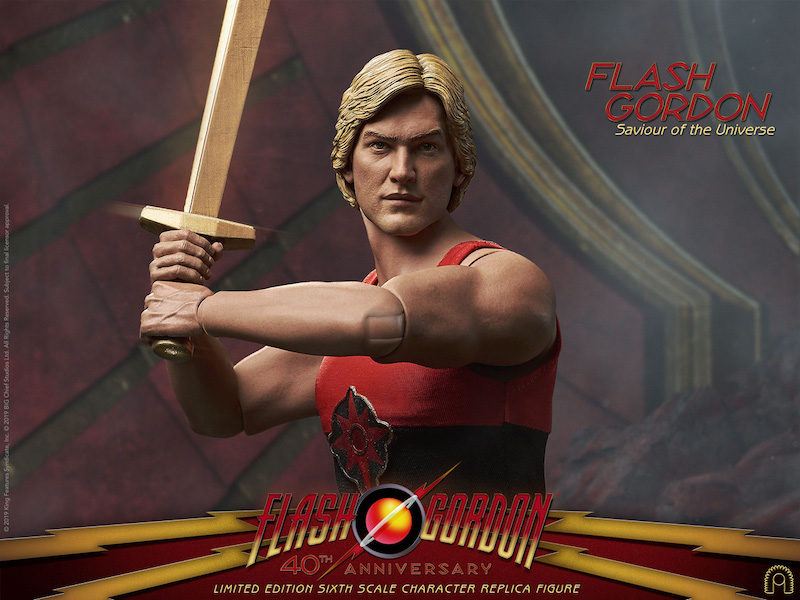 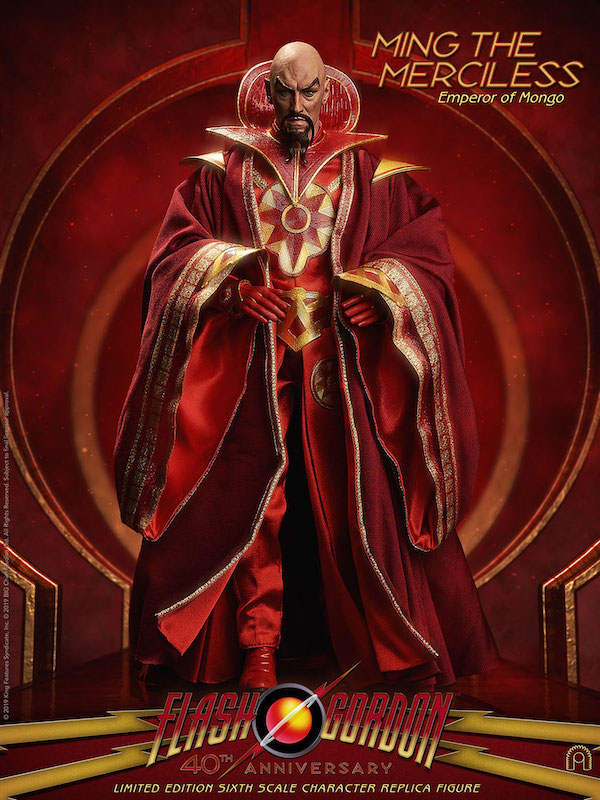 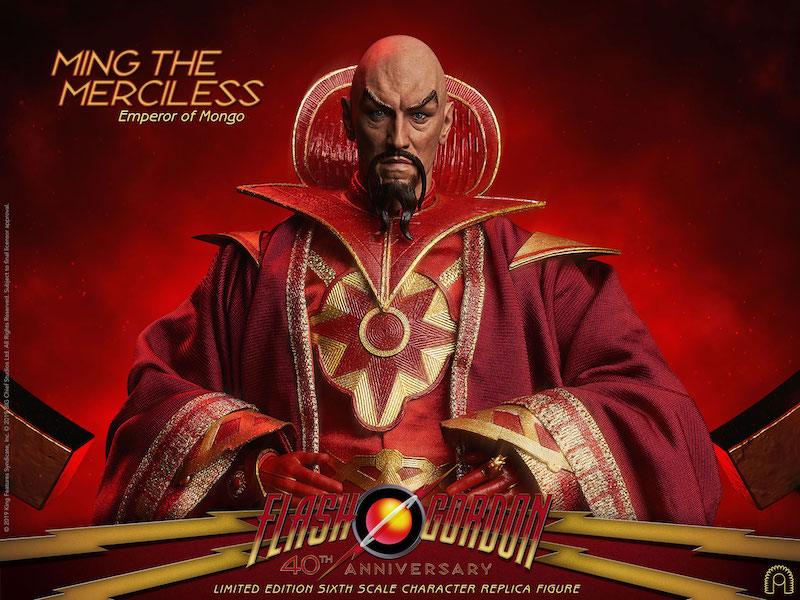 Geekery: 'Batwoman' Defends Gotham This Fall on the CW 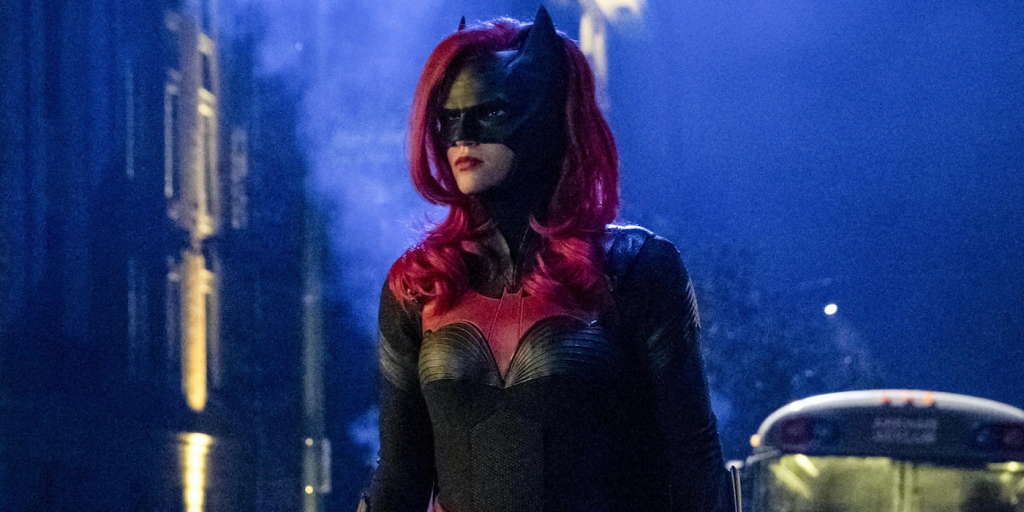