X-Wing Top List Of The Week: May 25th – Poe In The Danger Zone 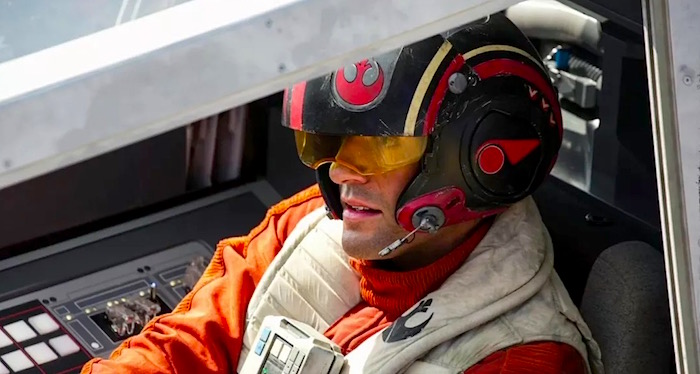 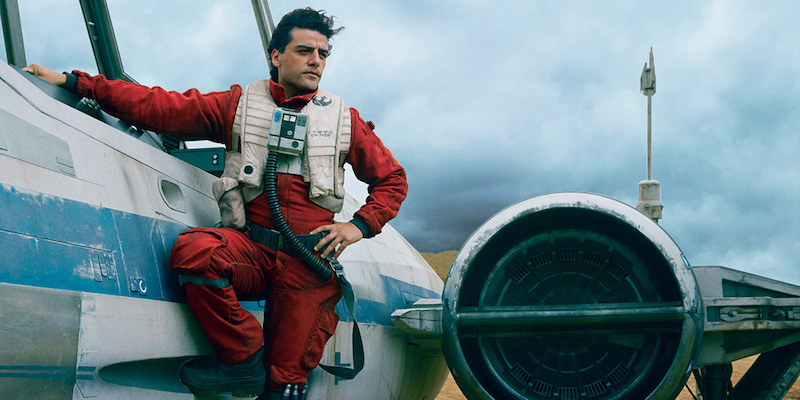