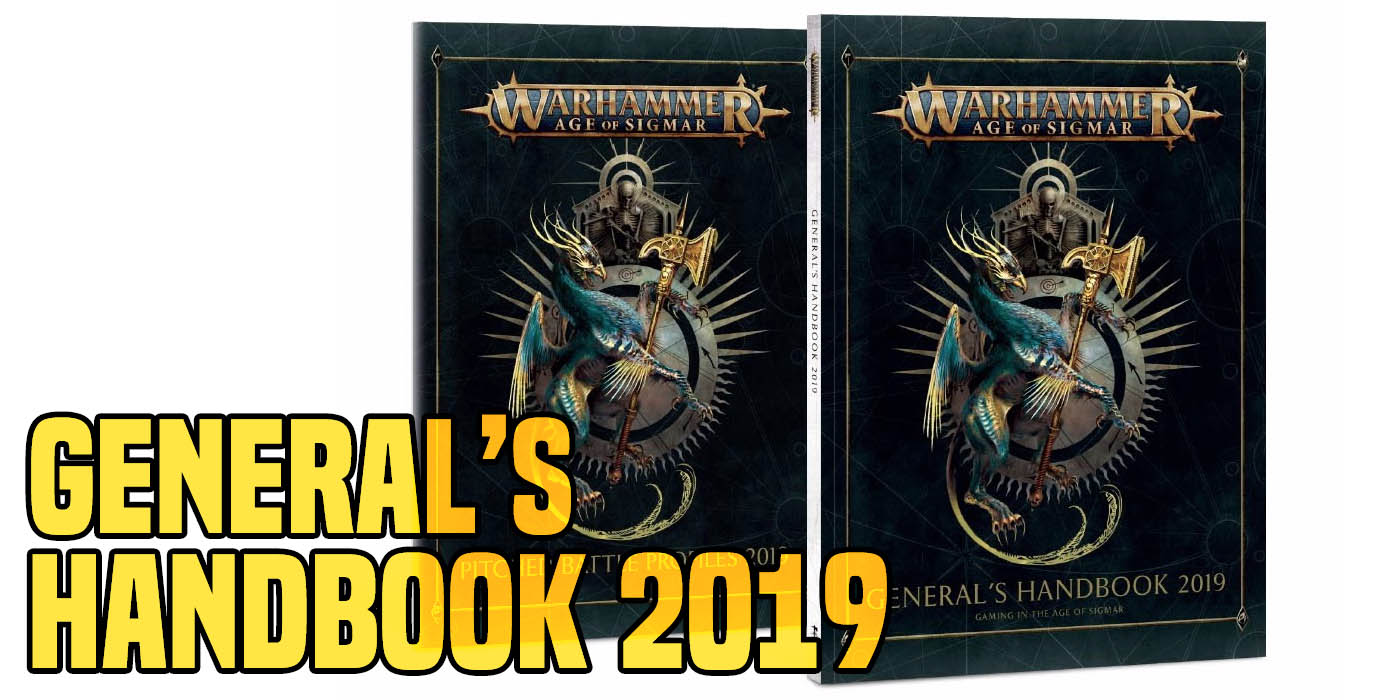 With the new General’s Handbook available this Saturday, games of all types are about to get a lot more exciting. Here are the three things I’m most excited for in the Narrative section of the GHB2019. 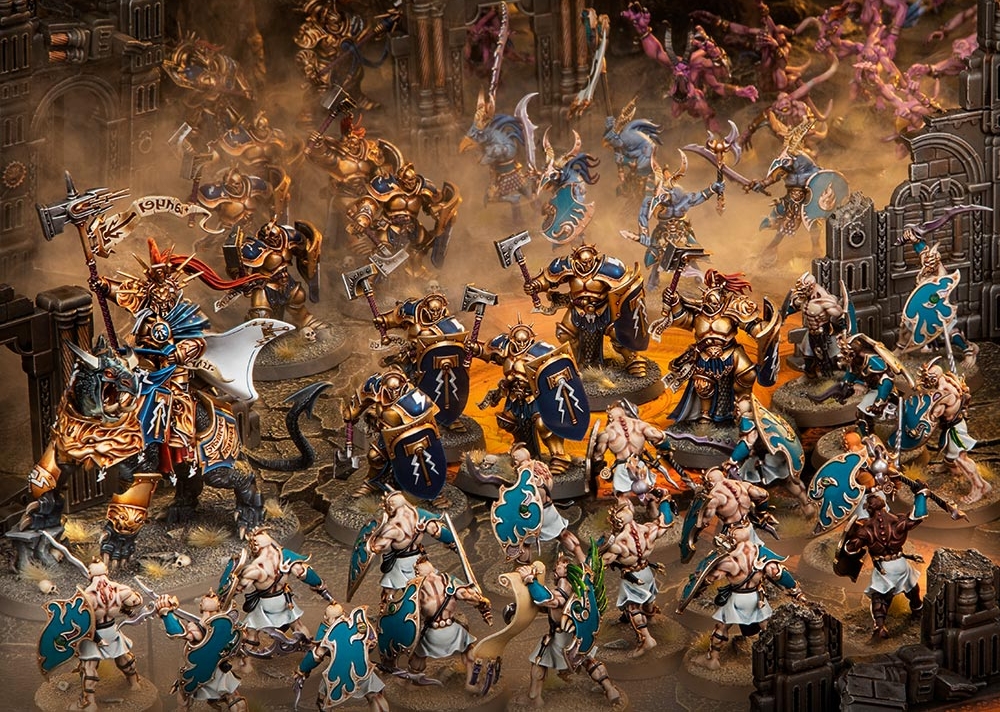 One of the greatest things about evolving narrative campaigns is writing a great story for the warriors that make it through the battle. The new Regiments of Renown table allows your units to grow from their experiences in the campaign. There are two options for making a unit a Regiment of Renown; either pick the most applicable rule from the various tables, or roll on the Regiment table and generate a random effect. I really like the second option for making Regiments to add early in a campaign, as they would come to the battle with Renown already.

However, if you are upgrading one of your units to a Regiment, the first option lets you build around their narrative. Have a unit of shooters that performed really well without ever hitting close combat? Give them the Move and Fire or Eagle-Eye trait to make them even better at staying out of melee. Did one of your melee units stay locked in melee the entire game, even when by rights they should have been running? Give them the Never Surrender trait to represent their unflinching Bravery. There are tons of options, so you can tailor each Regiment to fit whatever story you can come up with for them.

Since most of the battleplans in Age of Sigmar rely on controlling objectives, I love the idea of making them more interesting. Keeping them a secret makes it even better, as you don’t know if the objective you’re headed for is beneficial or dangerous to you. Maybe your Stormcast will happen upon a Hallowed Tomb, making it worth double, or maybe they will stumble upon a Plague, subjecting themselves and possibly several others to an automatic d3 mortal wounds. The table has 11 possibilities, determined with a 2d6 roll, that tell what an objective does once it is discovered. Some are instant and then have no effect for the rest of the battle, but others have the potential to entirely shift the game. I’ll definitely be adding this table to my future games, and hopefully my Matched Play opponents will be interested in trying it out as well. 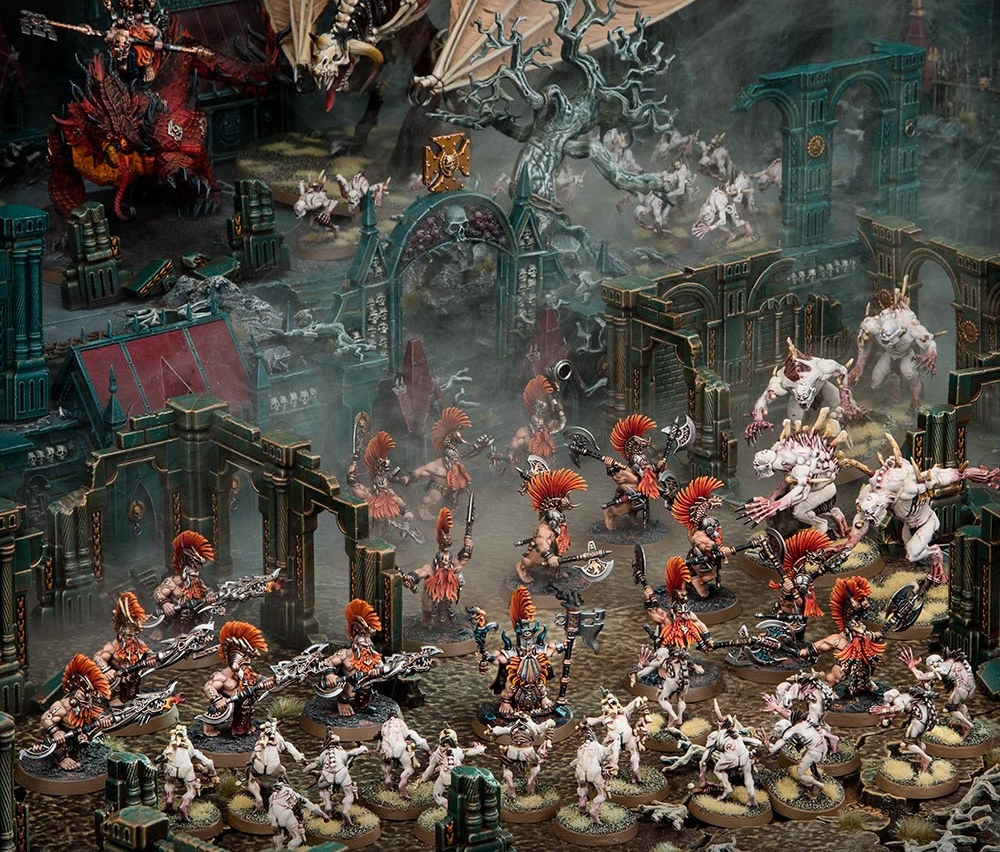 Similar to the Cities of Death expansion for 40k, Streets of Death represents battles in the cramped city streets of the Mortal Realms. It adds a few elements to the game, such as a designated attacker and defender and “building” rules, that change how the game is played. Also included are 4 brand new battleplans to use with the Streets of Death rules, and which of those rules will apply to the battle. I love this new expansion, especially the rules for sewer fighting and other preparations the defenders have made. I like the idea that not all battles are fought on a pitched field, and that occasionally armies will have to defend their homes tooth and nail against an invading force. I can’t wait to give all the new rules a try, on both sides, and see what new strategies the new rules bring up.

Are you looking forward to new ways to play narrative battles? 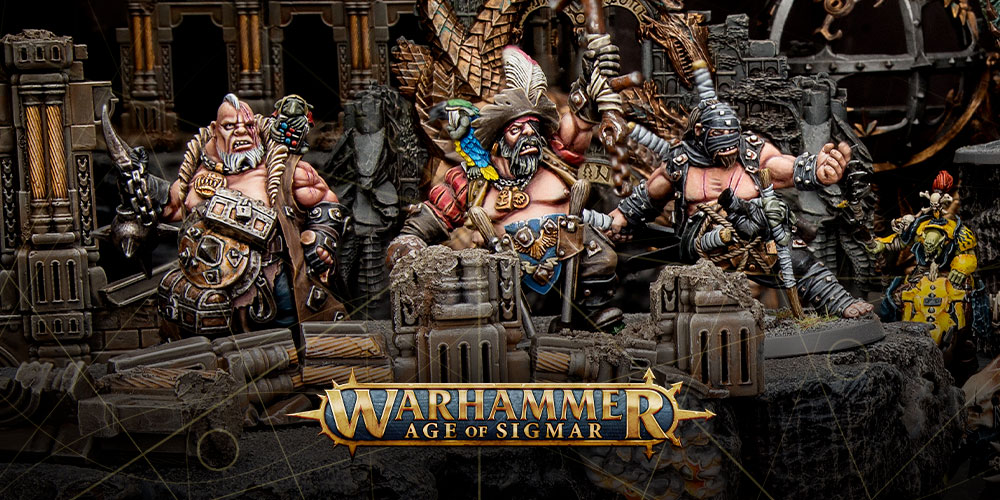