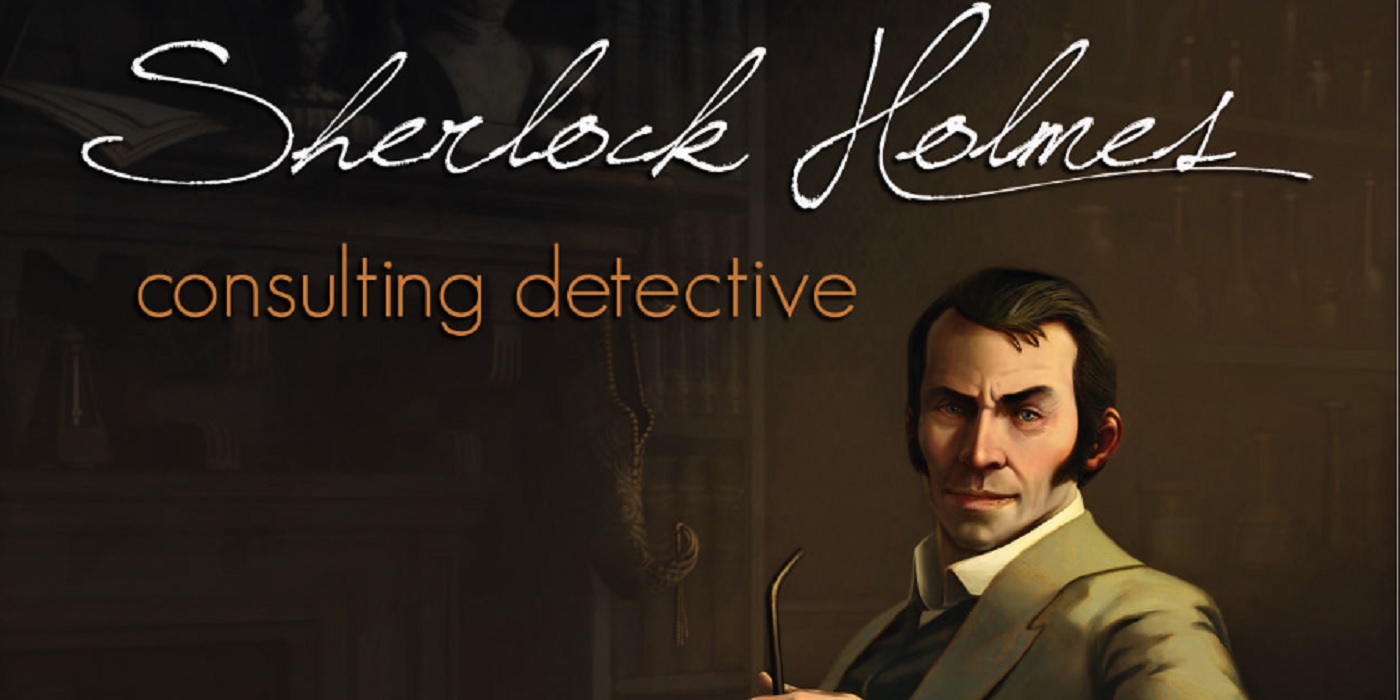 Ever wanted to be Sherlock Holmes? Trying to catch criminals in Victorian London? Well, you don’t play as Sherlock. You’re trying to outdo him.

Sherlock Holmes Consulting Detective is one of those games I’ve heard about over and over, but I never took the time to really dig into. So, today, on the 8 years, 10 months, 11 day anniversary of the very first representation of the character Sherlock Holmes, we’ll discuss the board game based on his legacy which somehow predates that. How mysterious!

Sherlock Holmes Consulting Detective was originally released in 1981 by Sleuth Publications, who seemingly went out of business in the early 90’s. The game was an immediate hit and very well regarded.

The Space Gamer (a sci-fi & fantasy tabletop review magazine from the 70’s and 80’s) reviewer wrote, “the Sherlock Holmes Consulting Detective Game is the best mystery game I’ve ever had the privilege to be stumped by. […] I can’t recommend this game highly enough. Unless you simply hate mysteries – buy it! Definitely not elementary.” 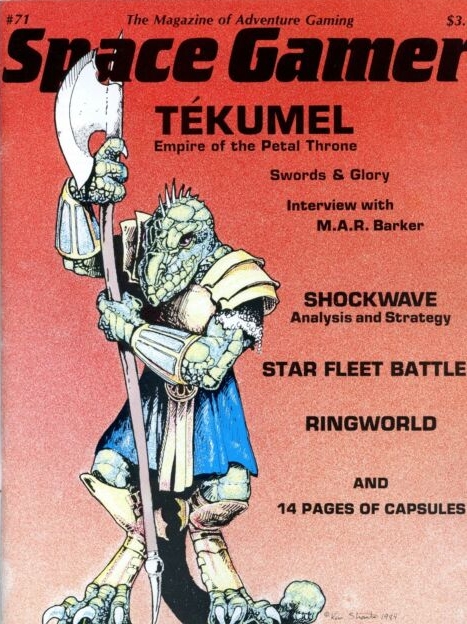 The game also received multiple awards, including the Charles S. Roberts Award (typically awarded to historical wargaming, but whatever….) for ‘Best Fantasy Boardgame’ in 1982. It also won Spiel des Jahres (the widely accepted standard for game of the year) in 1985.

But the most prestigious honor the game received was a video game adaption by ICOM Simulations in 1991. 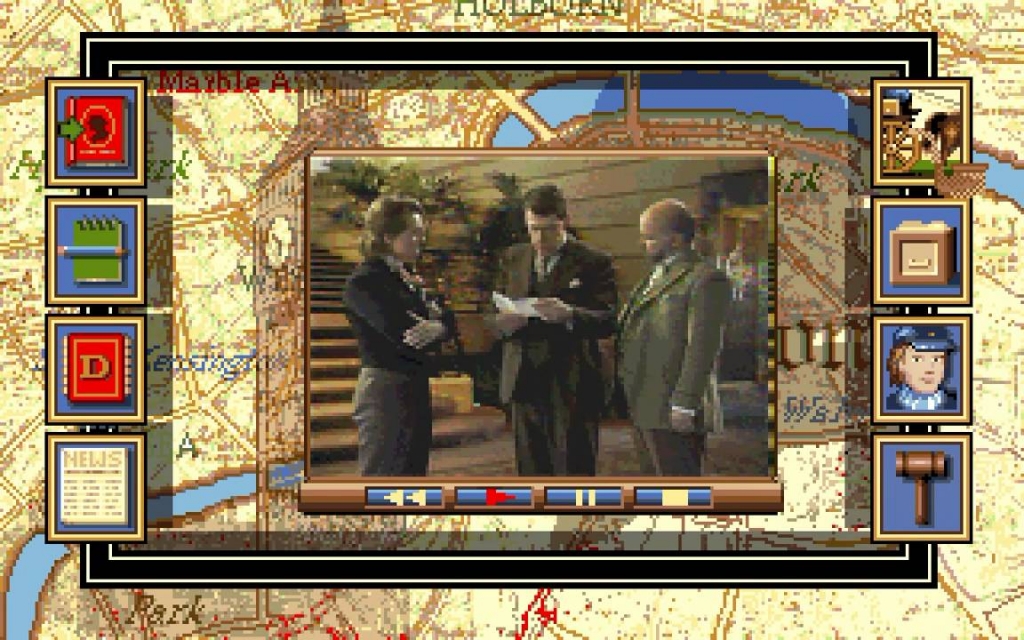 But you might know them better for the FIVE ‘Beavis and Butthead’ games they made. 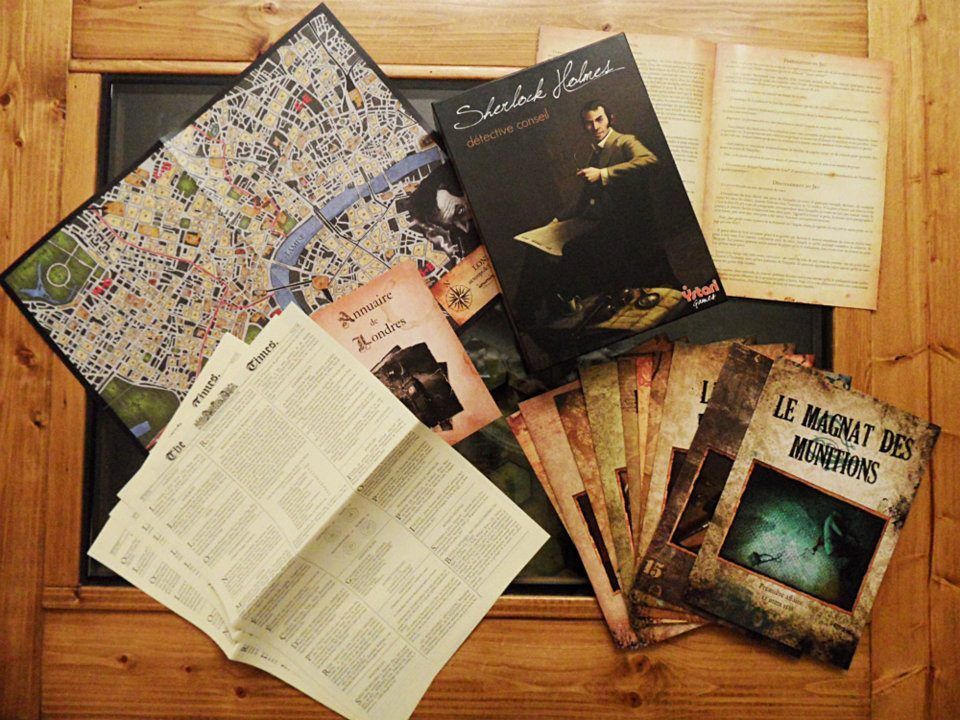 Each mystery comes in a book, which opens with a summary of the mystery and even the least astute of detectives will find a couple of leads to follow. The gamebook comes with tons of sections to follow which will dictate interviewing various people around town. Perhaps you’ll visit one of the business in town and try to find out something about the murder weapon. You can also read through the various notes and stetches within the books. Some may be useful, some may not. 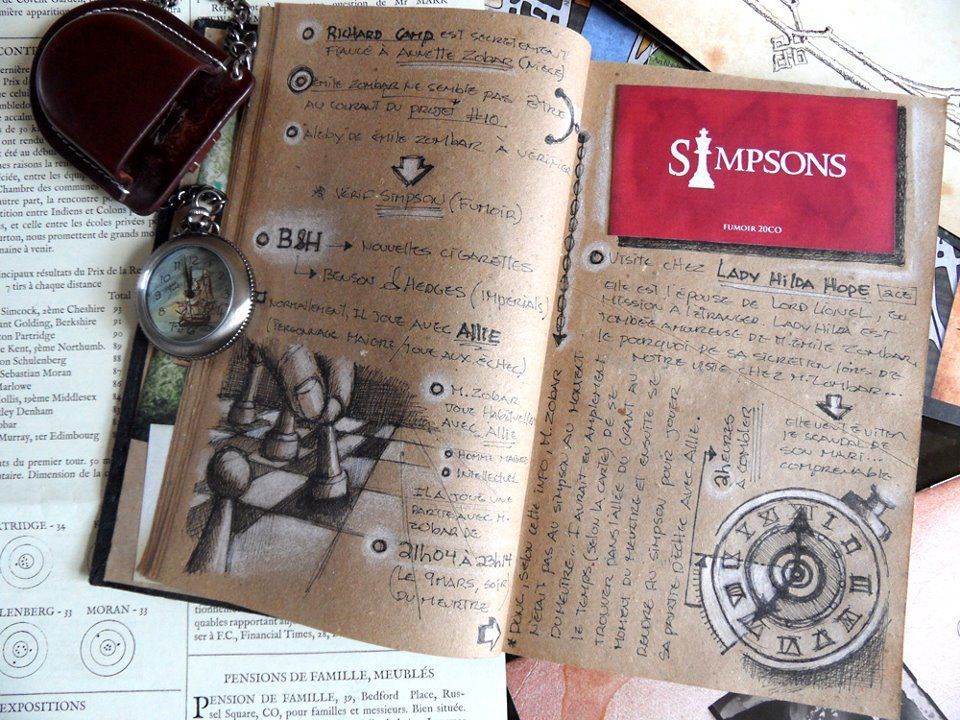 Ultimately the players will have come to a conclusion as to what happened and reference the back of the book to find out accurate they were. This is where scoring comes in. For each case, Sherlock has already solved it. Bummer. But he has a score of 100. Each aspect of the case you get correct earns you points, but for every lead you follow you will lose points. So you can’t just go around asking everyone, everything.

If the players can get a better score than Sherlock, they win!

I’ve never been big on mystery games. However, I think Sherlock Holmes Consulting Detective does it right. Because there is a whole slew of information to follow, you will eventually solve the mystery. The challenge comes from solving it quickly.

Plus, there is a HUGE fan community so you’ll never lack for fan-made mysteries to solve. Overall, I think Space Gamer got it right, “Unless you simply hate mysteries – buy it!”