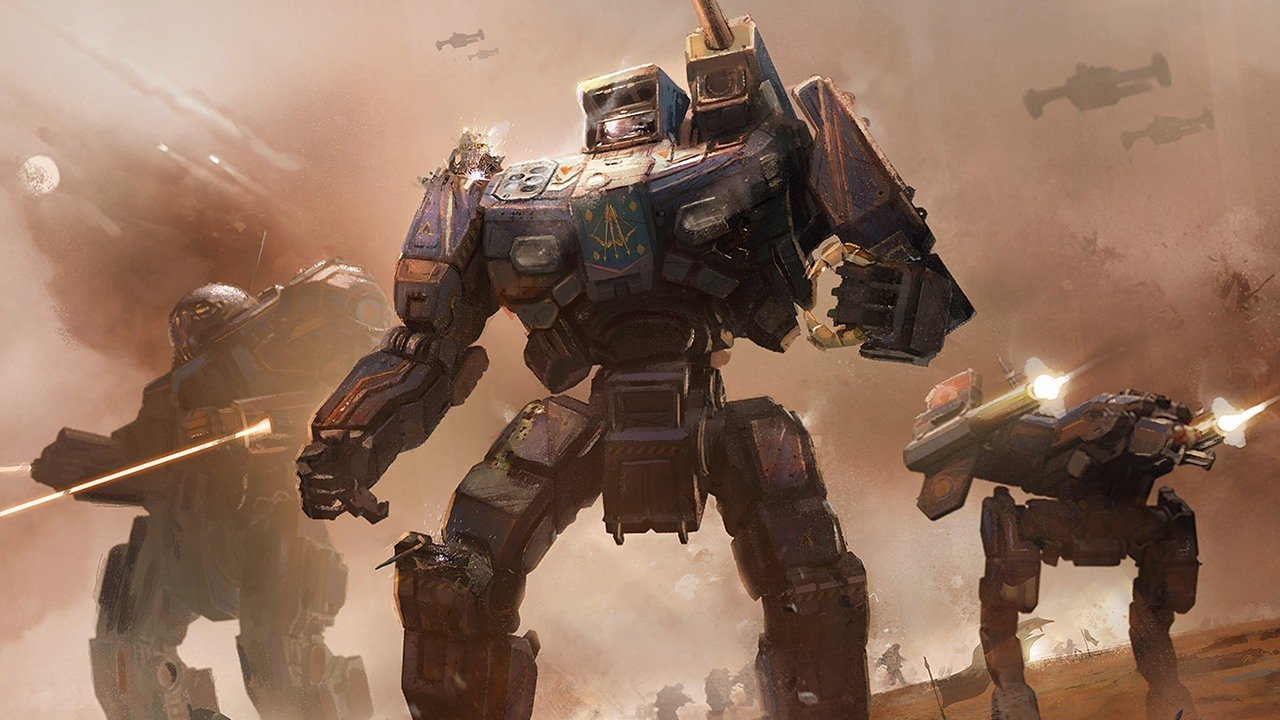 If you haven’t played Harebrained Scheme’s BattleTech you are missing out my friend. It has all the tactical mech combat that made the tabletop game so good, and it’s been inspiring folks to get back in the game. You should check out our review and followup for a taste of just why this game lands as well as it does. And yet, inspiration flows both ways, according to an announcement and sneak preview from Catalyst Games. Artwork from the game is on display, as well as a look at both of the tables of contents.

Ready for a sneak peek? We’ve got an inside look at two eagerly-anticipated upcoming BattleTechproducts, Alpha Strike: Commander’s Edition and House Arano: The Aurigan Coalition. Take a look! 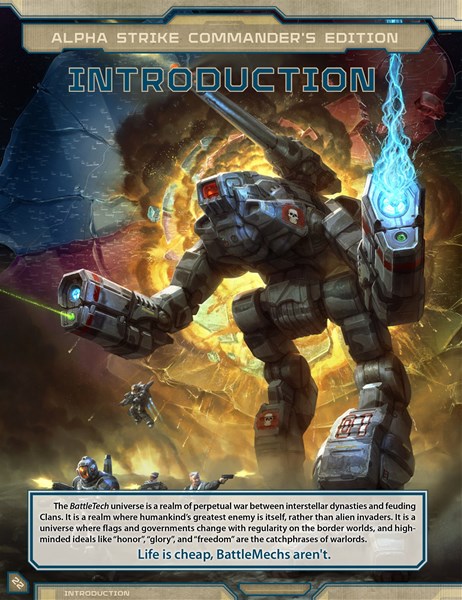 Alpha Strike is a fast-playing form of Battletech that brings updated, streamlined rules that are still surprisingly complex. You’ll find rules for waging war on all sorts of battlefields, including sea, air, and land battles, as well as rules for large scale combat and a ready-to-play campaign system. And the Commander’s Edition contains updated rules as well as everything you need to play Alpha Strike (except your own army). 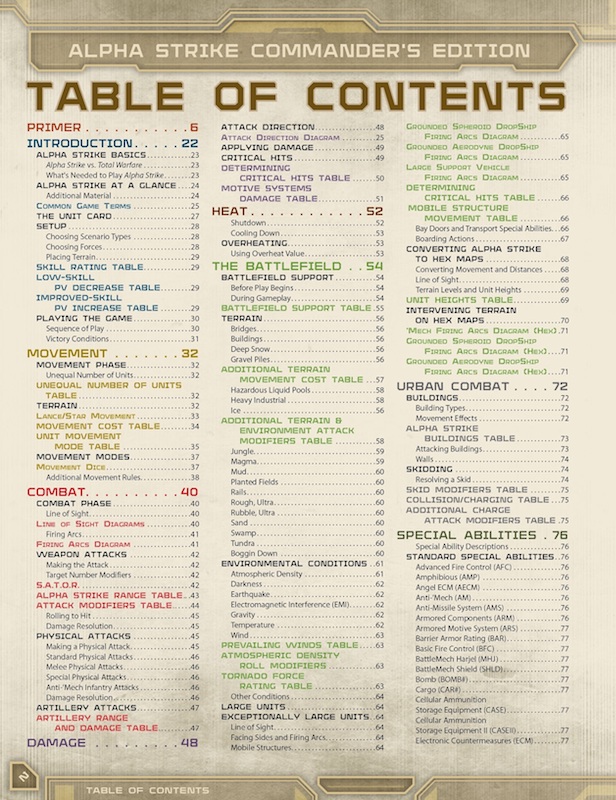 But the big one to get excited about is the Aurigan book. This brings House Arano and the characters explored in HBS’ incredible game, into the Battletech Canon in a big way. 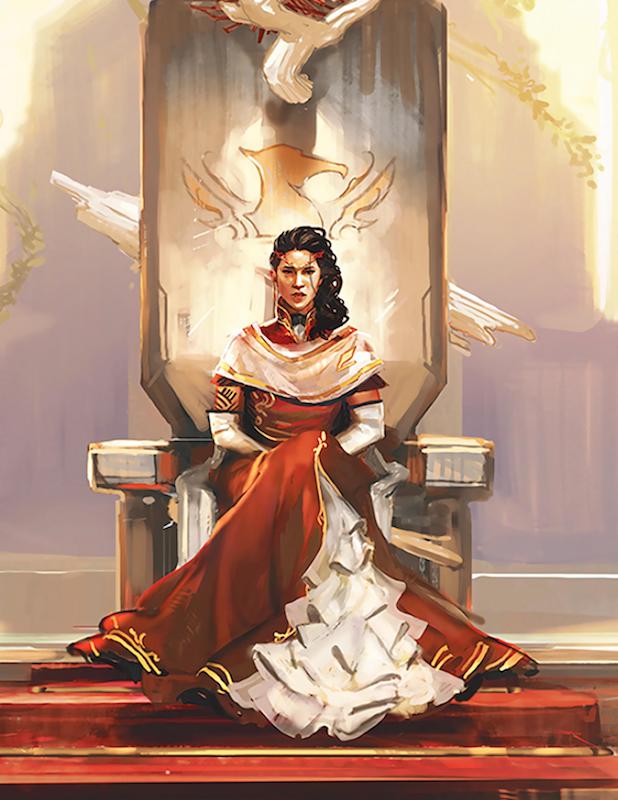 You’ll find a ton of new lore and background to fit the Aurigan Systems that are introduced in the game into the rest of Battletech. Alongside that you’ll find different battlemech assets and special operations, and most importantly a host of new scenarios and those cool “pre-existing damage tables” that make it possible for the game to have a sense of progression. 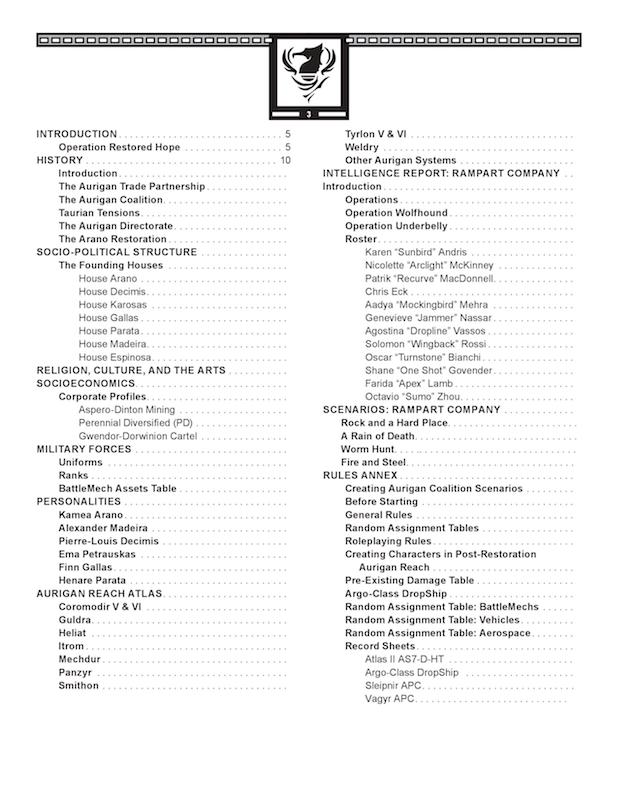 If you’re into Battletech, you’ll definitely want to check these out.

No guts, no galaxy!

Author: J.R. Zambrano
Bell of Lost Souls Staff Writer and DM, J.R. covers RPGs of all stripes and on occasion eats sandwiches. You can ask him about either at [email protected]
Advertisement
Battletech Rules Tabletop News
Advertisement 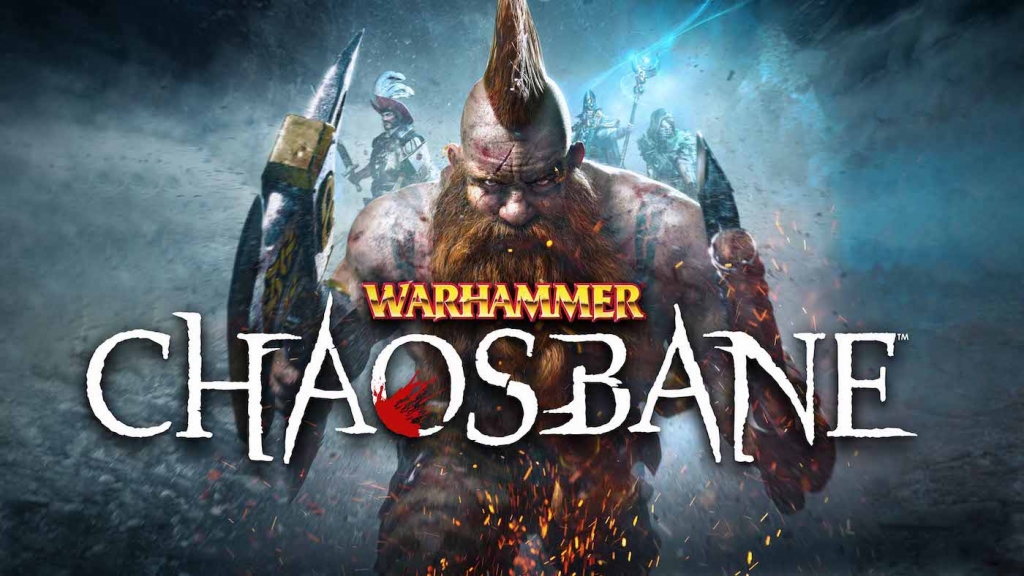