Fantasy Flight Games has a trio of new releases. L5R has a new Dynasty Pack, A Game of Thrones has a new Chapter Pack, and Descent has a new expansion pack! 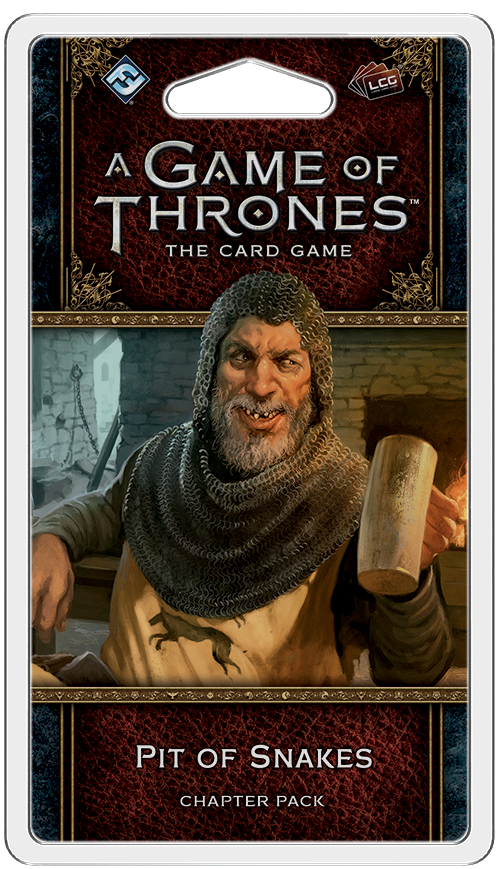 Pit of Snakes is the third Chapter Pack in the King’s Landing cycle for A Game of Thrones: The Card Game.

Pit of Snakes takes you to the heart of King’s Landing, where wise Maesters, noble Lords, and cunning Ladies spin their intrigues in pursuit of power. Featuring new versions of key characters and a variety of cards to help you build a deck around The Seven trait, this Chapter Pack provides you with the tools you need to take your battles in Westeros to the next level. But be wary—the more power you gain, the more of a target you become. 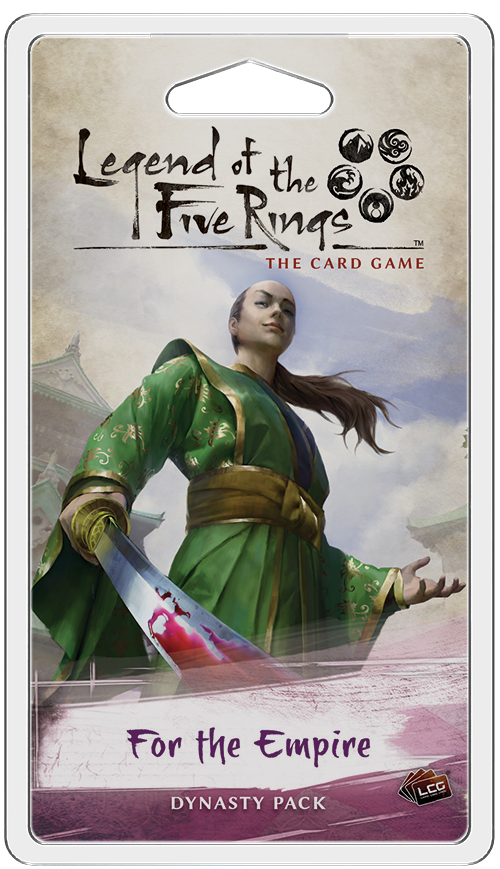 Take to the battlefield with For the Empire, the first Dynasty Pack in the Inheritance Cycle for Legend of the Five Rings: The Card Game!

For the Empire includes one copy of three new cards, and three copies of nineteen new cards for Legend of the Five Rings: The Card Game. This Dynasty Pack focuses on the brave Bushi who fight for their clans on battlefields strewn with blood and dirt. Furthermore, look for the introduction of the new disguised mechanic, which sees hidden iconic samurai take on the identities of unassauming non-unique characters, only to reveal their true skill and ability at the most oppurtune moment. All of this and for awaits you in For the Empire! 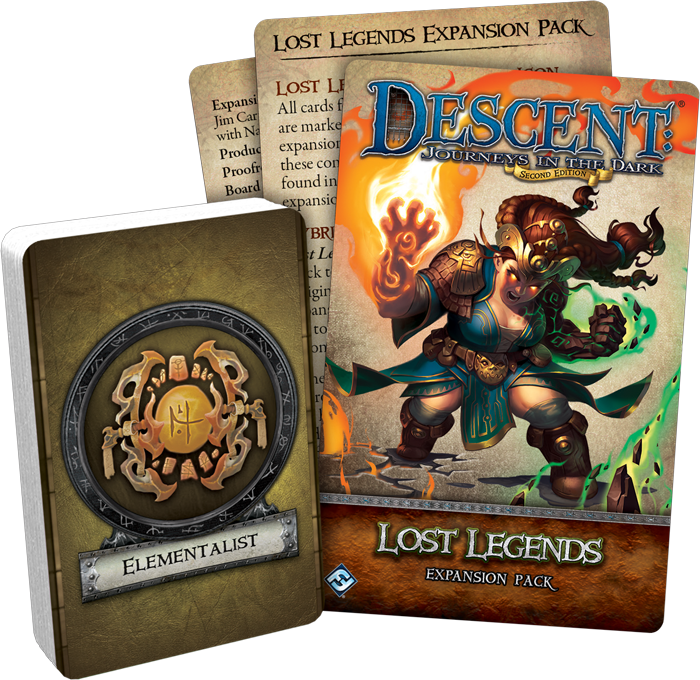 The heroes of Terrinoth take on many shapes and sizes. From stoic warriors leading the charge of battle to powerful mages harnessing the power of rune shards to conjure powerful magics to defeat their foes. Your adventures in Descent: Journeys in the Dark Second Edition have seen you step into the shoes of countless heroes, and now your options are even greater.

Now discover ancient knowledge lost for centuries with the Lost Legends expansion for Descent: Journeys in the Dark!

Lost Legends  includes new class options for players venturing into the dark, including two new standard classes and eight new hybrid classes. This expansion opens up hundreds of new hero and class combinations for you to discover as you continue your adventures in Terrinoth!

Author: Adam Harrison
Writer, Editor, Texas Native, and Austinite for 15+ years, Adam covers all things Tabletop Gaming. Which includes Warhammer 40,000, Age of Sigmar, D&D, Board Games and everything else that involves dice, boards, cards and a table. A hobbyist, player, and collector of miniatures and games, Adam's current obsession are his Death Armies for Age of Sigmar, his Blood Angels and Tyranids for 40k, and his ever growing Arkham Horror: The Card Game Collection.
Advertisement
FFG - Fantasy Flight Games Game of Thrones LCGs Legend of the Five Rings Tabletop News
Advertisement 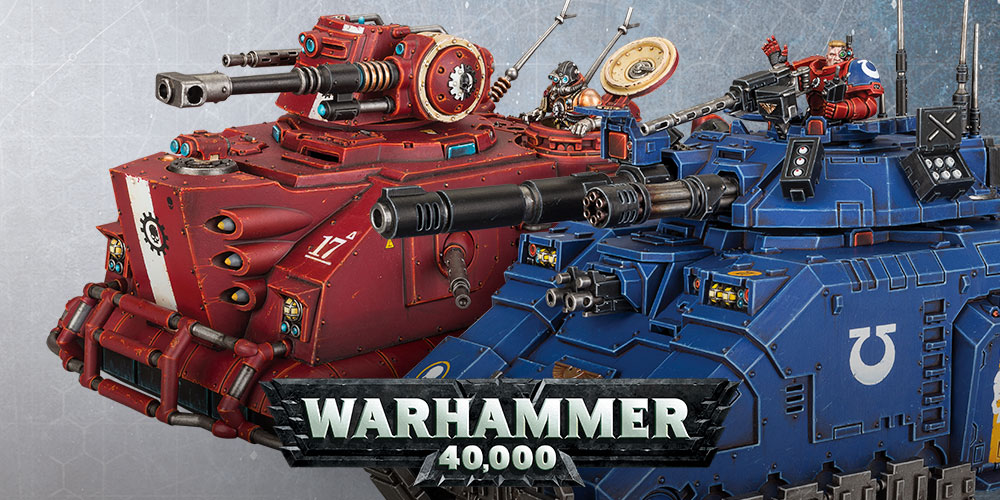