Forge World has a new Imperial Knight to stomp around the battlefield up for Pre-Order today. Check out the Acastus Knight Asterius! 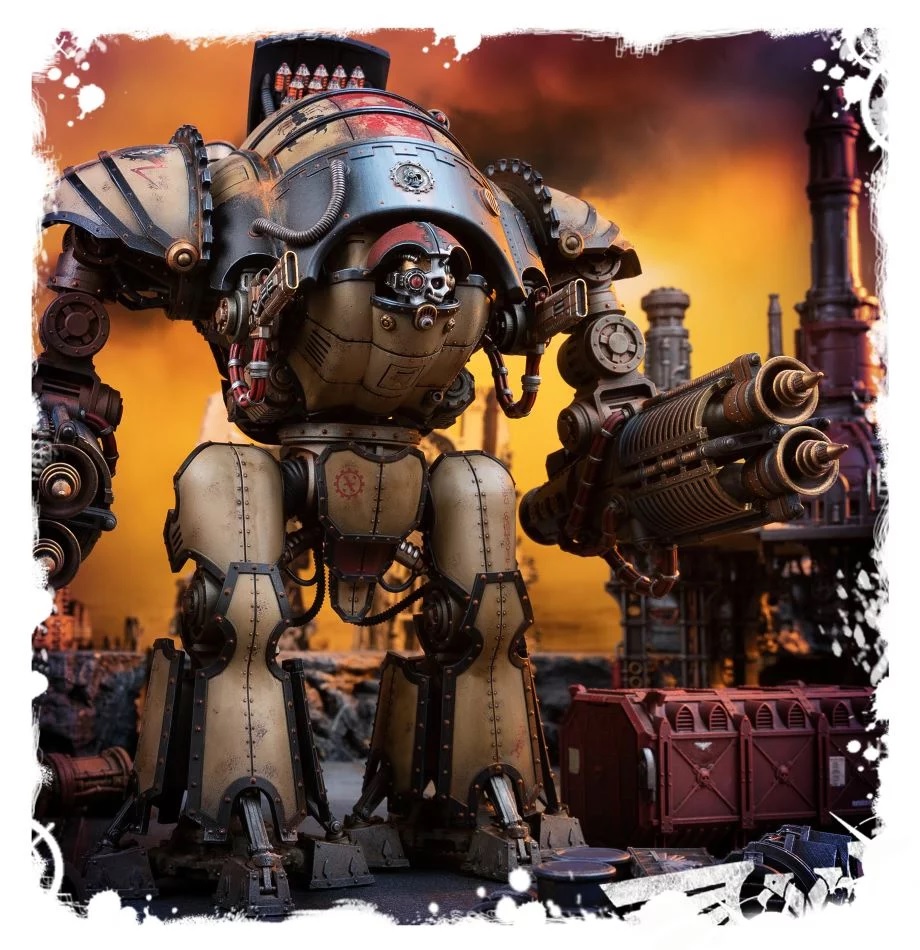 Acastus Knights were already rare in the age of the Horus Heresy, and Asterius patterns were even more scarce than Porphyrions. Like its counterpart, they were amongst the most massive and formidable engines of destruction available to Knight Houses. These mighty behemoths were armed to raze the mightiest edifices with conversion beam cannons – even the secondary weapons were deadly in their own right. The carapace hid a massive Karacnos mortar battery, capable of saturating the ramparts with high-impact explosives, as well as two volkite culverins to demolish targets of priority. 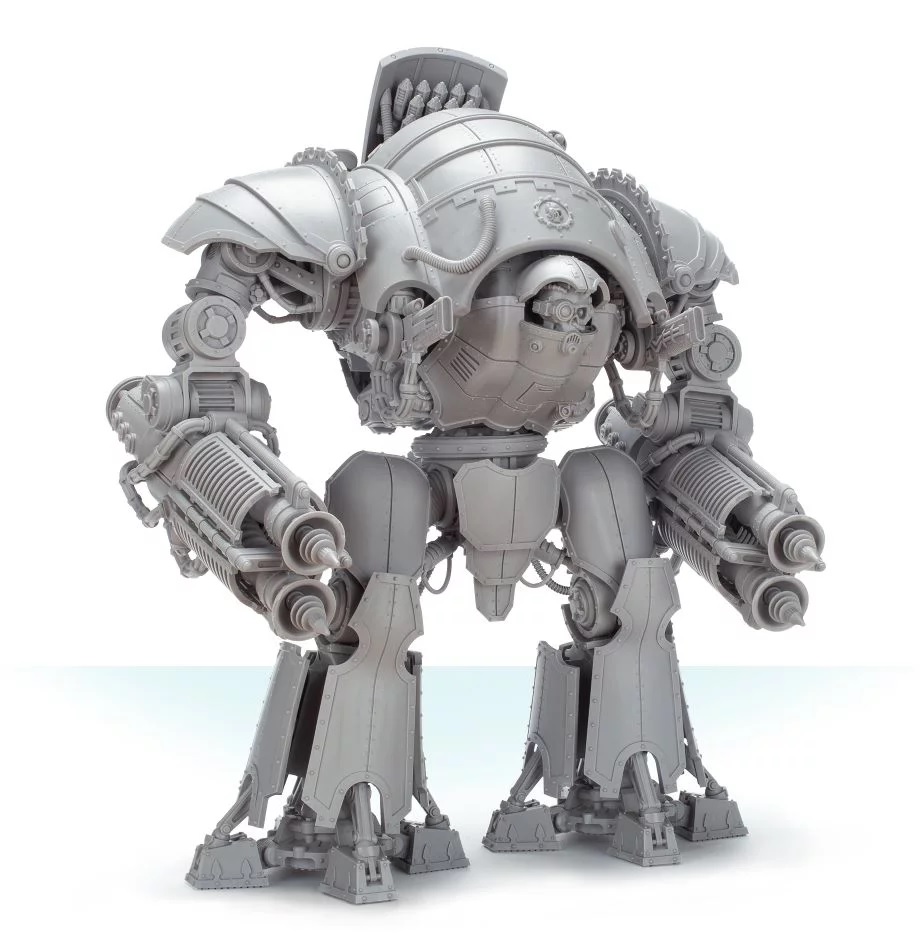 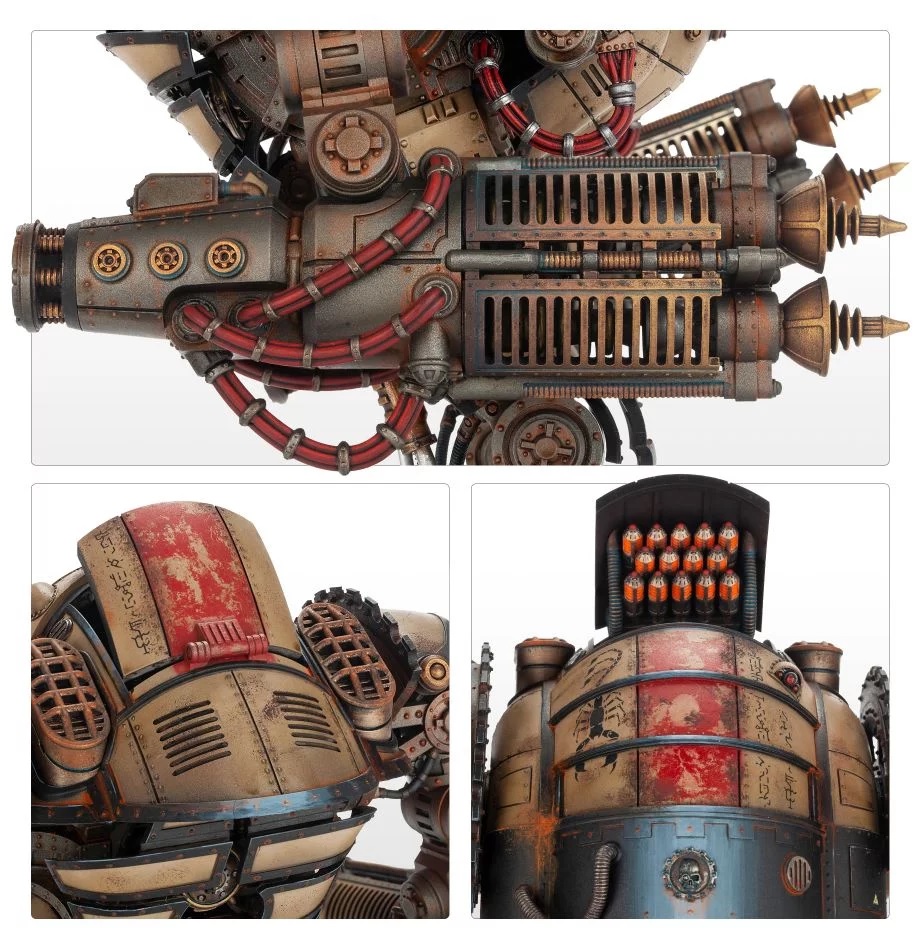 This multipart resin kit contains everything you need to build one Acastus Knight Asterius. This model is a Lord of War for Mechanicum Taghmata or Knights Questoris Crusade armies. The kit features a hinged carapace door, allowing the Karacnos mortar battery to be displayed or hidden safely away. The arms include articulation at the shoulder and elbow, and the waist allows rotation for dynamic posing. 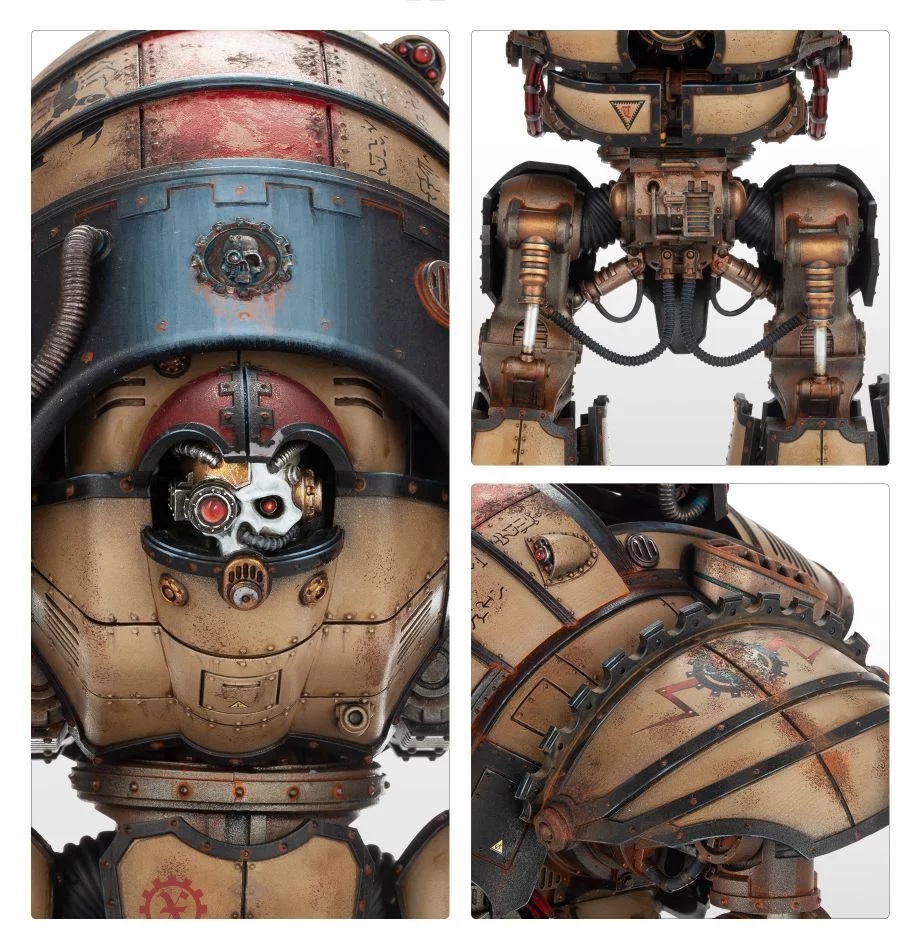 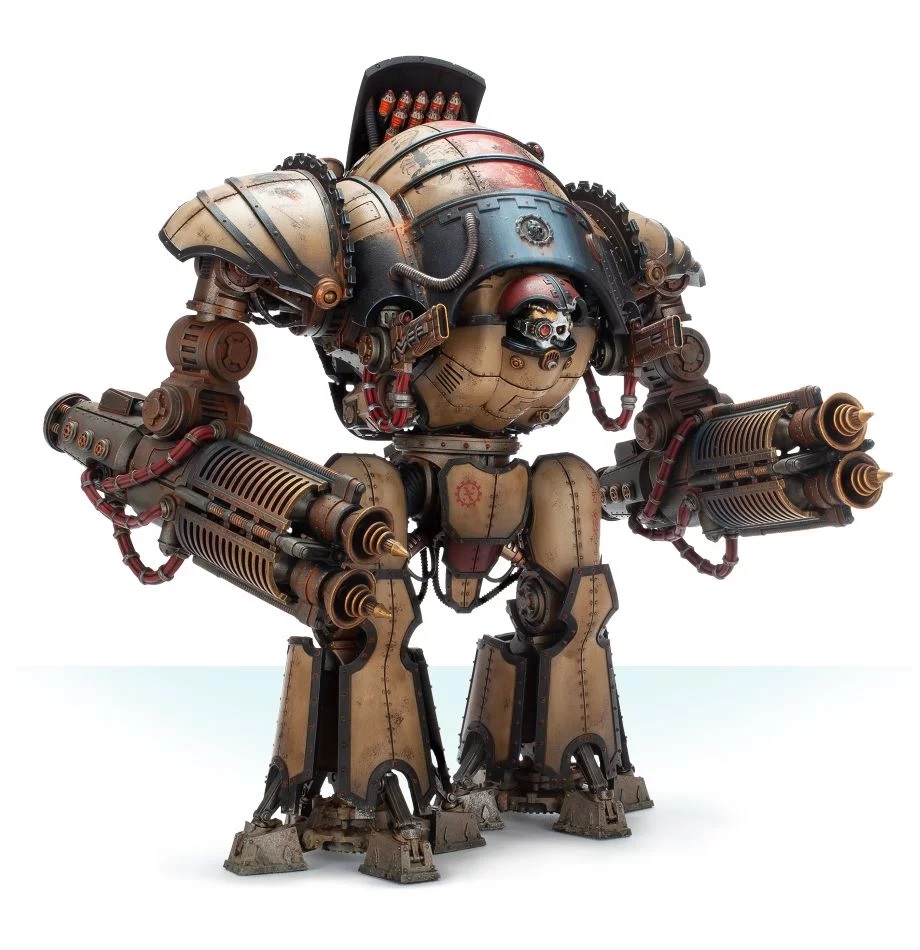 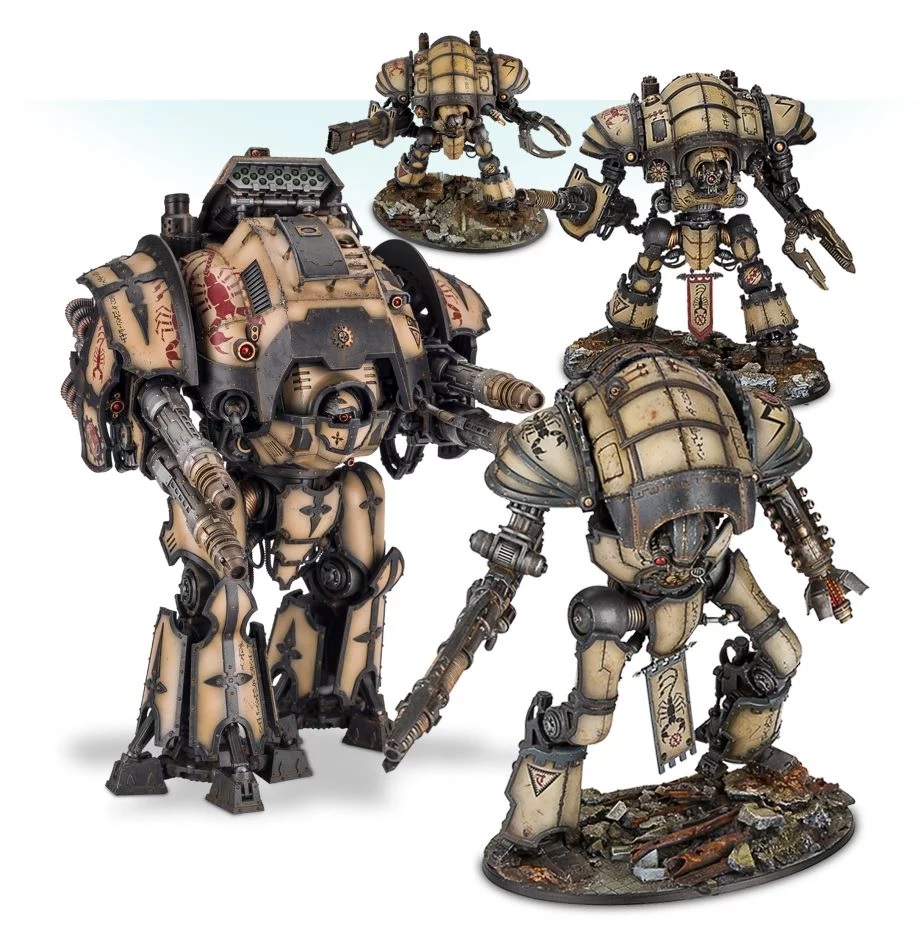 Unleash a cadre of devastating Lords of War onto the battlefield with this collection of four towering Knights. Each is capable of turning the tide of battle by itself, whether in the Age of Darkness or the 41st Millennium. Together they will form a lance that will strike the fear of the Emperor (or of the Chaos Gods, if you use them in a traitor army) into your opponents.

Across these four models, you’ll find a wide range of weapons that can be brought to bear against any foe, allowing you to threaten armies of infantry and armour alike.

For those times when you want to go Knight-Knight!

Author: Adam Harrison
Writer, Editor, Texas Native, and Austinite for 15+ years, Adam covers all things Tabletop Gaming. Which includes Warhammer 40,000, Age of Sigmar, D&D, Board Games and everything else that involves dice, boards, cards and a table. A hobbyist, player, and collector of miniatures and games, Adam's current obsession are his Death Armies for Age of Sigmar, his Blood Angels and Tyranids for 40k, and his ever growing Arkham Horror: The Card Game Collection.
Advertisement
Forge World Games Workshop Imperial Knights Miniatures Tabletop News Warhammer 40k
Advertisement