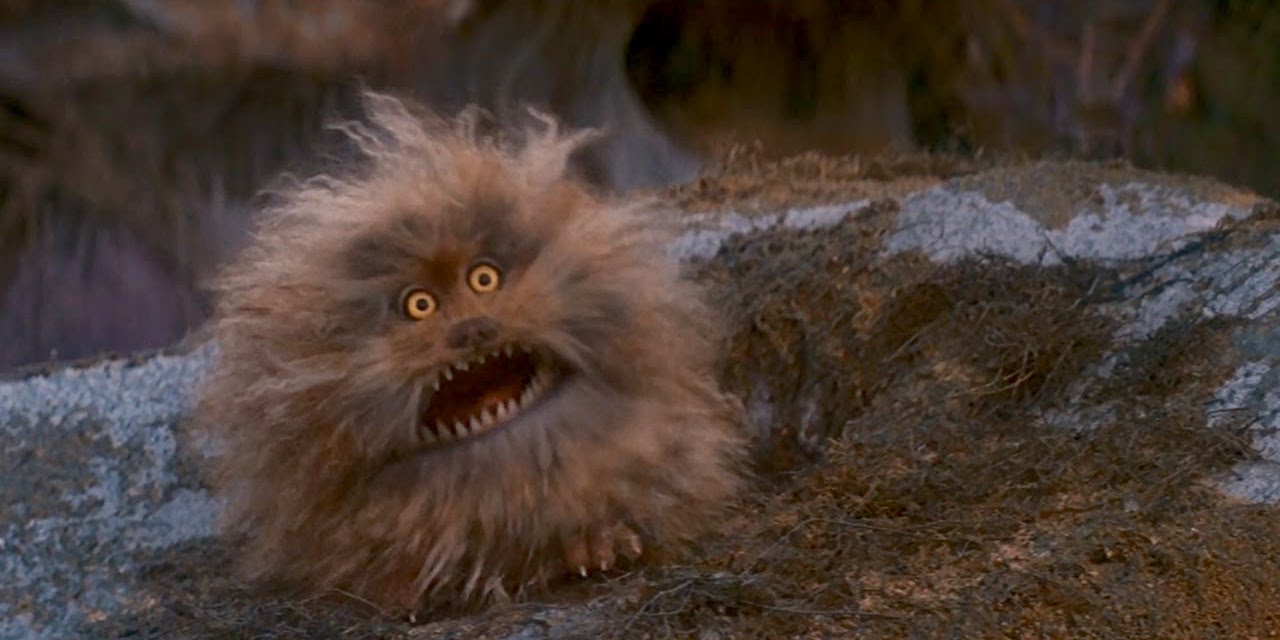 You’ll be able go on their own adventures in Thra this fall in The Dark Crystal: Age of Resistance Tactics. Become a Gefling hero and battle against the evil Skesis with the help of Fizzgig and other characters from the series.


The game is from BonusXP and En Masse Entertainment…

In The Dark Crystal: Age of Resistance Tactics, lead the heroic Gelfling to restore light to the world of Thra! Experience everything the fantasy world has to offer by playing through–and going beyond–the events of the Netflix series. Encounter never-seen-before playable characters, stories, and environments.

Over the course of 80 unique turn-based campaign battles taking place across the lands of Thra, recruit new allies and customize their forces by assigning them jobs and outfitting them with new equipment.

It looks like it’s taking some cues from Final Fantasy Tactics in terms of mechanics and isometric layout. If you dug that and you’re a Dark Crystal fan, this looks like a fun game to pick up. It will be out sometime this fall on multiple platforms including Nintendo Switch, XBox, Playstation, PC, and Mac.

Author: Mars Garrett
Pop culture staff writer that has been on the BoLS team since 2010. Contributor on the One of Us podcast. Marvel, Vertigo, and dystopian sci-fi fan. Enjoys bad movies, amazing stunt performances, and the internet. Hates rom-coms. (she/they)
Advertisement
Movies and TV Netflix Pop Culture Video Games
Advertisement

40K: The 'Must Play' Video Games Of The Grimdark 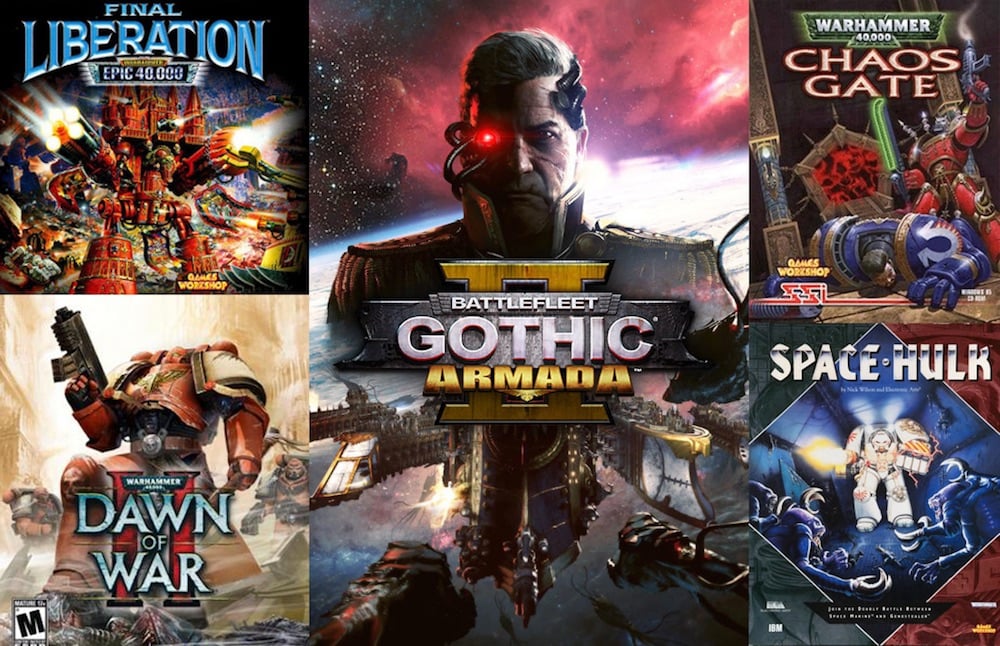