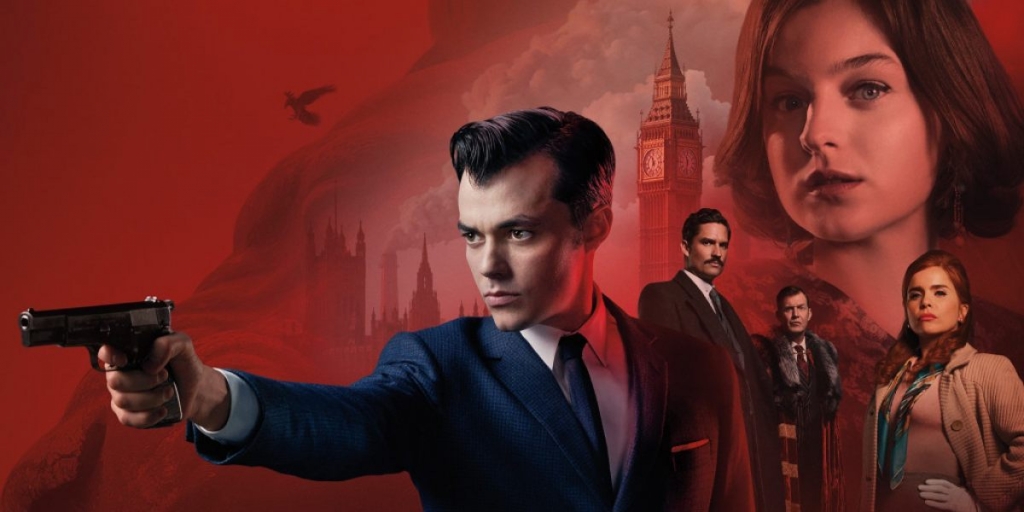 The first look at the series about the Wayne’s butler takes cues from The Man from U.N.C.L.E. and Bond. Plus news about a possible Lobo series and the plot of the next Batman movie.

The Alfred Pennyworth solo series has been in the works for a bit – with all of the news coming out of DC Studios it’s kinda easy to forget about it. It has a spy/thriller feel to it reminiscent of the shows from the 1960s. Cast includes Jack Bannon as Pennyworth and Ben Aldridge as Thomas Wayne. More details thanks to Deadline…

The 10-episode, one-hour Epix drama series premieres June 12th and chronicles the early adventures of the intrepid Pennyworth by picking up with the character in his 20s in England when he is fresh from a stint as a British SAS soldier and working as a bouncer. Pennyworth’s Gotham City destiny begins to take shape when he accepts a security job with a young American tycoon named Thomas Wayne, who is not yet the father to Bruce Wayne.

GWW is reporting that Matt Reeve’s is looking to cast a full rogues gallery for The Batman – including the Penguin, Catwoman, the Riddler, and Firefly. These are gueses based on casting calls. We’ll have to see how they pan out; filming starts next year.

Jaume Collet-Serra might take over Black Adam – which has cast Dwayne Johnson in the title role.

In more solid news, Syfy is expanding Lobo’s appearance in Krypton into a full blown series. Maybe they’ll get the alien bounty hunter’s sense of humor and general goofiness right, but I’m not holding my breath. If he’s not saying “bastich” on a regular basis, I’m out. Emmett J. Scanlan portrayed him in Krypton, no word on if he’s keeping the role. 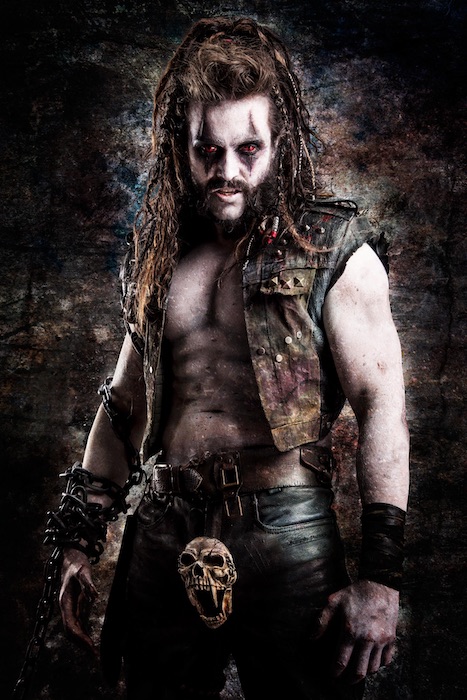 Birds of Prey (And the Fantabulous Emancipation of One Harley Quinn) has finished filming and is on track for its Febuary 7, 2020 release. Check out this interview producer/star Margot Robbie did with Vogue for some insights into the movie. 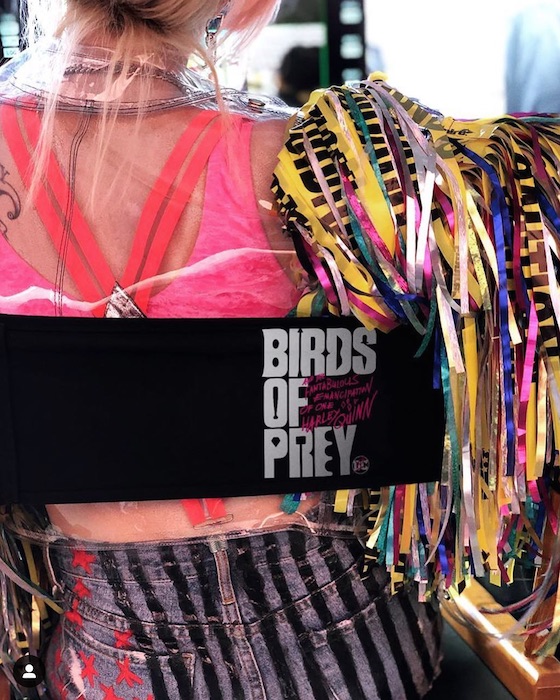