The road to an adaptation started as far back as 2000, but it’s usually stalled in pre-prodution. FXX aired a pilot in the wee hours of the morning back in 2015 that starred Max Ryan and Billy Zane. There was no publicity done for it; it appears it was dumped on air due to contractual obligations. This time is different – the series has the backing of Amazon and Sony Pictures.

The series has found its Moiraine…

I’m hoping we’ll get new of the rest of the party that she travels with in the next coming weeks.

The actress will also being acting as a producer. Amazon hasn’t announced a release date, or how they’re going to utilize the sixteen books to create a story for the show. The writer’s room (which is headed by showrunner Rafe Judkins – who started his career as a contestant on Survivor and has since worked on The 4400, Hemlock Grove, and Agents of S.H.I.E.L.D.) has an official Twitter account that they’ve been using to share the latest news.

Author: Mars Garrett
Pop culture staff writer that has been on the BoLS team since 2010. Contributor on the One of Us podcast. Marvel, Vertigo, and dystopian sci-fi fan. Enjoys bad movies, amazing stunt performances, and the internet. Hates rom-coms. (she/they)
Advertisement
Amazon Movies and TV Pop Culture Wheel of Time
Advertisement

Geekery: The Banana Splits are Back - to Kill You 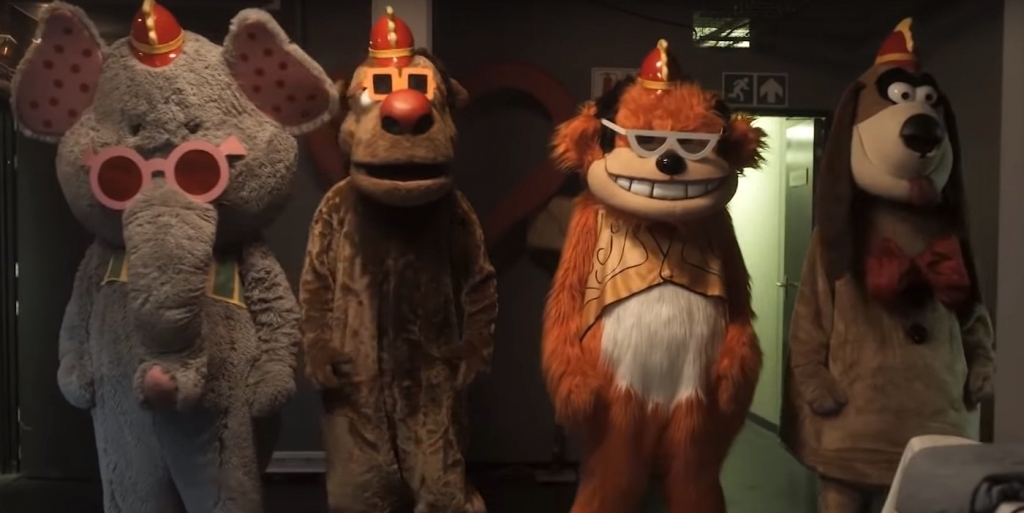