Geekery: ‘Scary Stories to Tell in the Dark’ Gets a New Terrifying Trailer 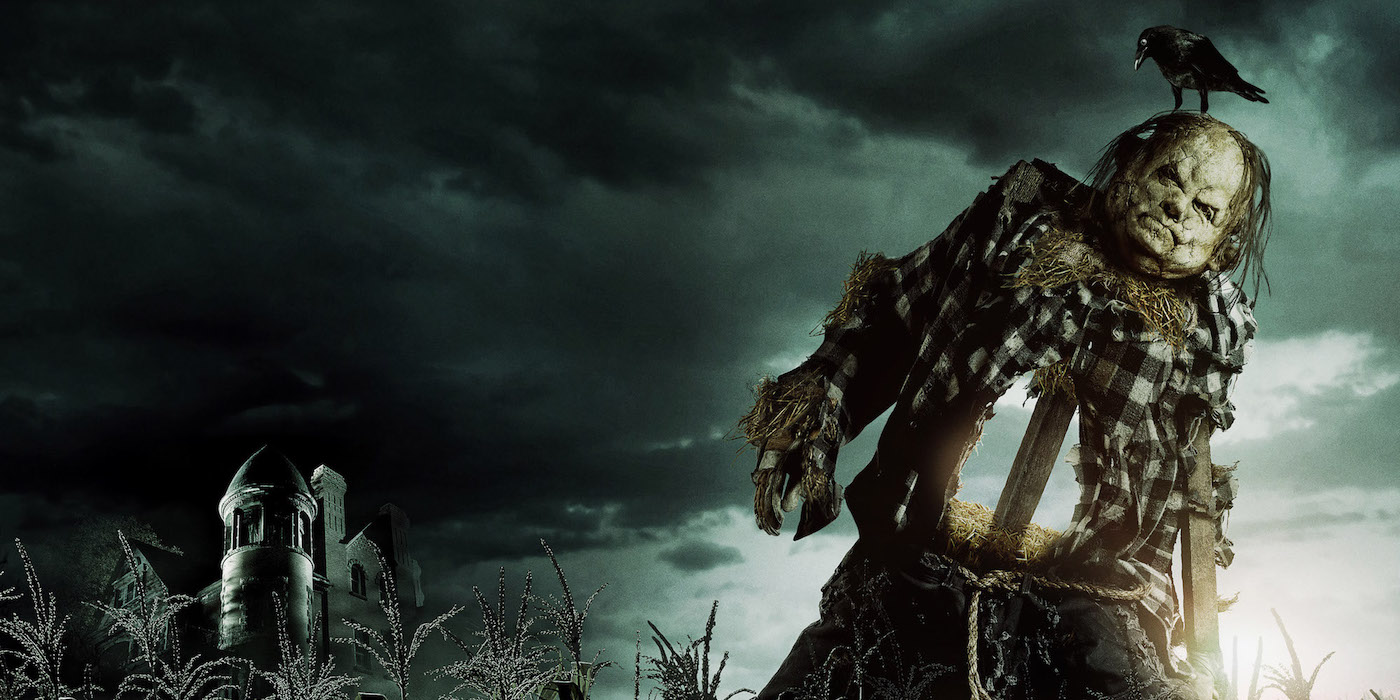 Alvin Schwartz’s stories were the most coveted and nightmare-inducing books at the Scholastic Book fair. This new movie brings the stories together with a book that terrorizes anyone that reads it.

I’m really digging the creature design – it comes close to matching Stephen Gammell’s creepy as all get out illustrations from the books. The movie has definitely benefitted from having Guillermo del Toro as a producer. See what you think…

André Øvredal (Trollhunter, The Autopsy Of Jane Doe) is in the director’s chair, and he’s working with a script by Daniel Hageman, Kevin Hageman, and Guillermo del Toro. The movie brings the stories together through the life of a haunted girl and a book…

“It’s 1968 in America. Change is blowing in the wind…but seemingly far removed from the unrest in the cities is the small town of Mill Valley where for generations, the shadow of the Bellows family has loomed large. It is in their mansion on the edge of town that Sarah, a young girl with horrible secrets, turned her tortured life into a series of scary stories, written in a book that has transcended time—stories that have a way of becoming all too real for a group of teenagers who discover Sarah’s terrifying home.”

Wondering if the choice of the era means that they’ll be making sequels that tell more stories further down the timeline. The 1980s are proving to be an interesting place for horror stories with IT and Stranger Things.

Scary Stories To Tell In The Dark creeps into theaters on August 9th. 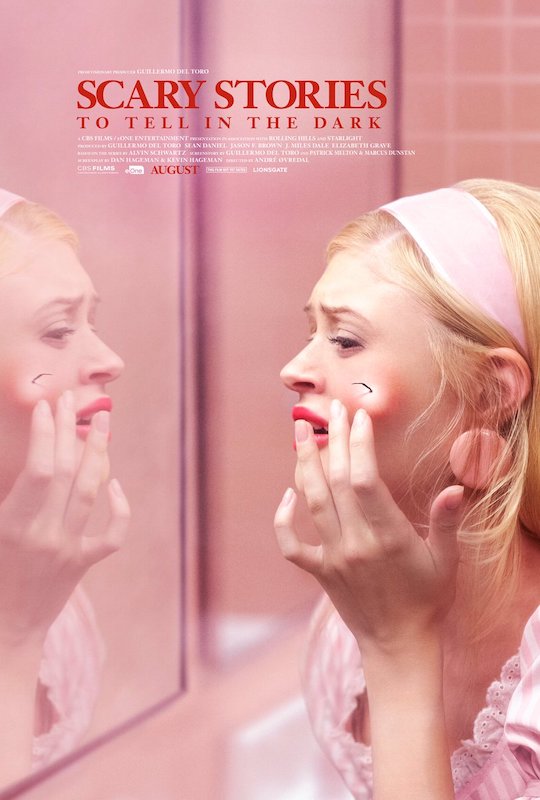 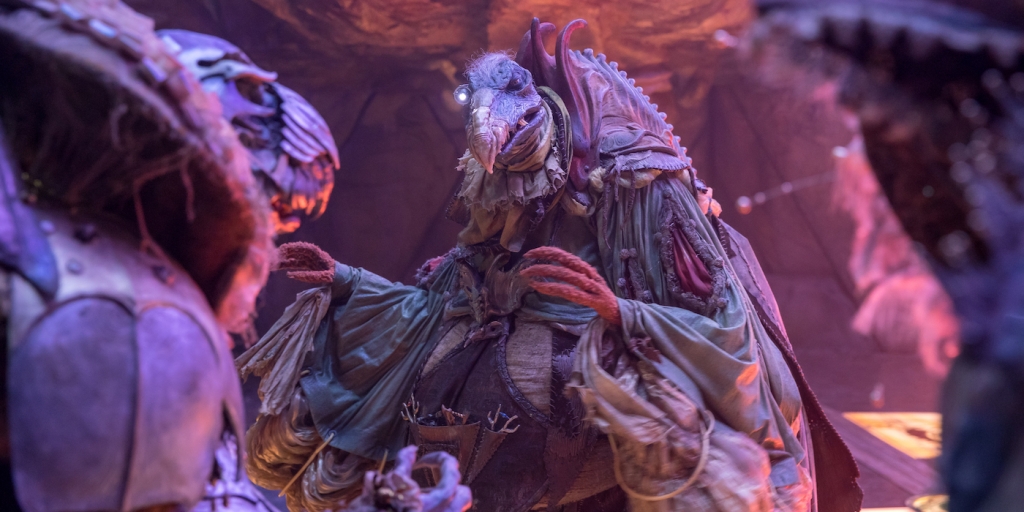