A Tale of Two Cities

Hi everyone Black Blow Fly here to discuss 8th Edition Warhammer 40k (WH40k). I recently wrote another article comparing Age of Sigmar (AoS) to WH40k. One conclusion drawn is that in many ways the rules for AoS are the foundation for 8th Edition WH40k. If you play both games then you’re probably aware that there are many horde armies in AoS such as Flesh Eaters Courts.

Much like in AoS the WH40k horde units tend to benefit from some amazing buffs, such as advancing and still being able to charge (Orks, Genestealers, etc.), however, this is typically not the case for elite units in WH40k. In general horde armies are enjoying a golden age in both systems – for example, former detriments like morale can be easily circumvented or simply ignored. Elite armies in AoS such as Stormcast Eternals, on the other hand, can hold their own and are truly strong but typically this is not the case for WH40k armies like Space Marines… for whatever reason GW missed the boat this time around.

Thumbs On the Scale

The Vigilus campaign was released a few months ago which could have been an excellent opportunity to help address some of these issues but in reality all it did was just hand out moarwin rules for factions that really don’t need any help – for example when was the last time you saw an Ork army that doesn’t feature the super-duper Shock Attack Gun or a Genestealer Cult army that doesn’t include the Anointed Throng? Devotion Til Death is just ridiculous. Space Marines, on the other hand, have to invest a metric ton of command points for mediocre at best stratagems… if you’re playing competitively it’s just not worth it. So all Vigilus did was just make a lot of the top tier armies even more top tier – maybe not the best thing for the health of the game. 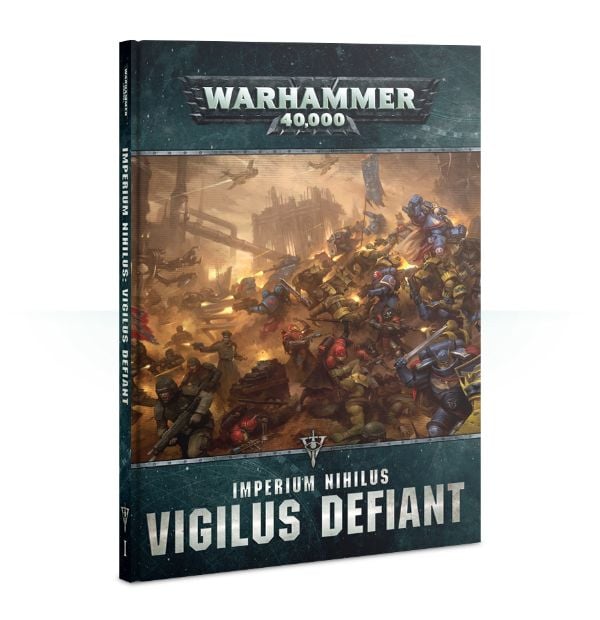 Another issue is that tabling an opponent often no longer results in an automatic victory which can be quite the crutch for horde armies. They have a large footprint and quickly rack up lots and lots of victory points and objectives the first half of the game gaining a huge lead that can be insurmountable for elite armies. 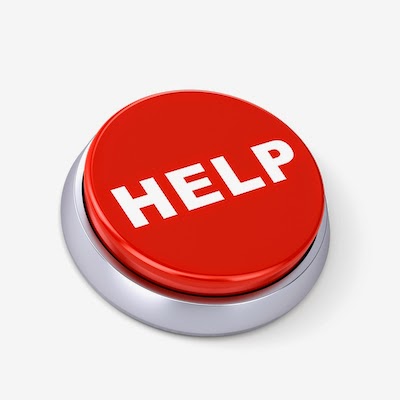 Deliver Us From Our Fate

I don’t have any easy answers, this is the GW Studio’s wheelhouse. Currently, it doesn’t seem like the top dogs are ruling uncontested in the Grimdark, which brings us back to AoS, and it’s a superior inter-army balance. Ideally, there should be at least one developer who is dedicated to the underdog factions in each game system (those customers spend just as much as the top army’s players) and has a strong desire to address these issues.

~Why do you think Age of Sigmar does a better job at inter-army balance than 40K does? What’s the fix?