Move Over, Alexa and Siri. Monopoly Voice Assistant Is Coming to Stores 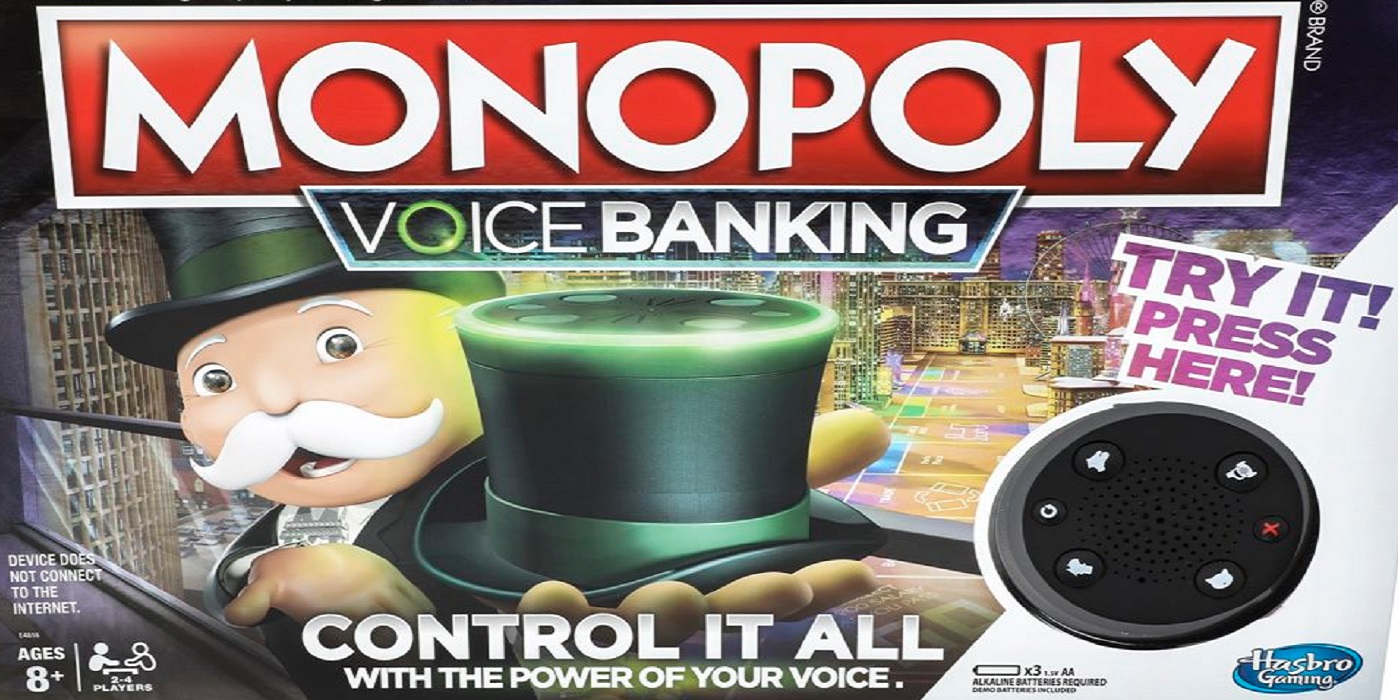 It’ll be even more difficult to cheat with Rich Uncle Pennybags keeping track of your cash.

Monopoly is a weird game franchise. They seem to want to attract all sorts of players to their side, appealing to the masses and to players of small indie games. But in their constant attempt to stay hip with the kids, Hasbro has taken a turn away from their digging into appealing to cheaters and starting digging into everything being voice controlled. 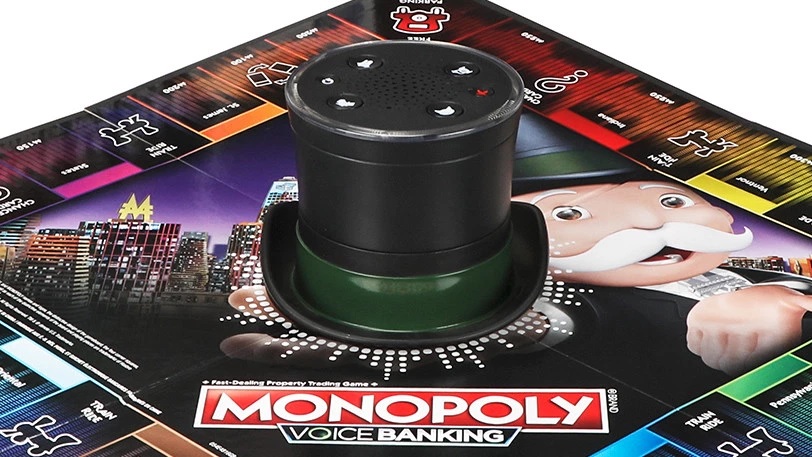 The new Monopoly: Voice Banking comes with an Alexa-style voice assistant in the shape of a top hat.

The hat is push-button activated and will speak in the voice of Rich Uncle Pennybags (or The Monopoly Guy, as he is better known). It controls nearly every aspect of the game: buying properties, paying rent, drawing Chance and Community Chest cards, and passing Go. It seems like it’ll handle everything except rolling the dice. 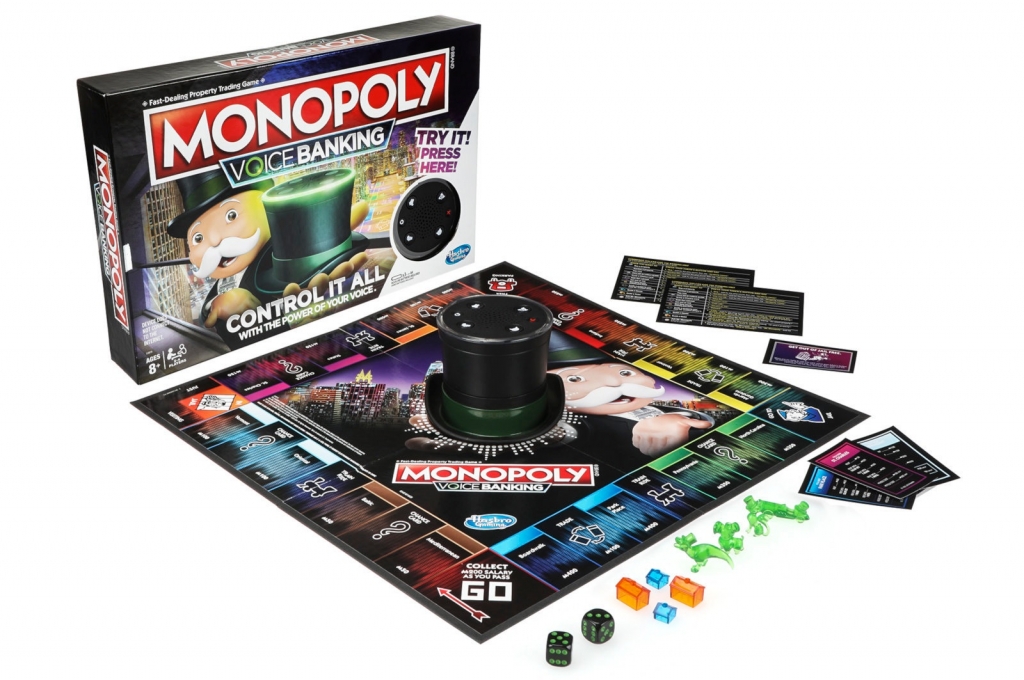 Since the game has no physical cash, Uncle Pennybags keeps track of all your cash. Which should make cheating much more difficult to all but the most elite hackers. 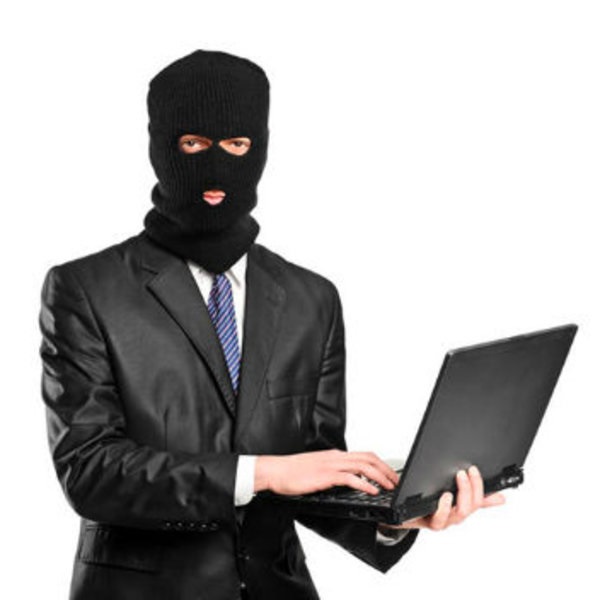 But at least this voice assistant doesn’t need wifi.

Monopoly Voice Banking is set to release in the US on July 1 at $30 (£24) with a still unknown UK release. Also unknown is how many times you’ll have to shout at the hat before it’ll actually register your command. 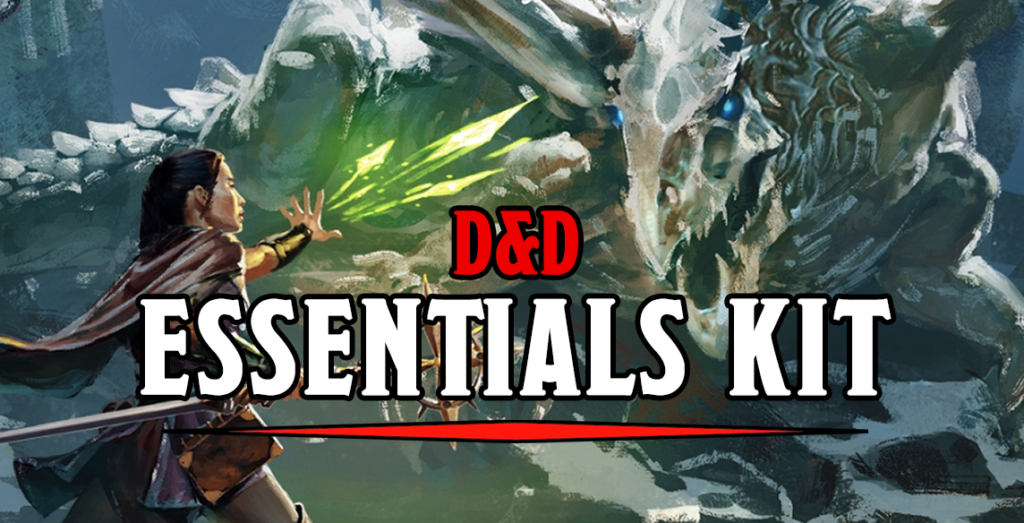