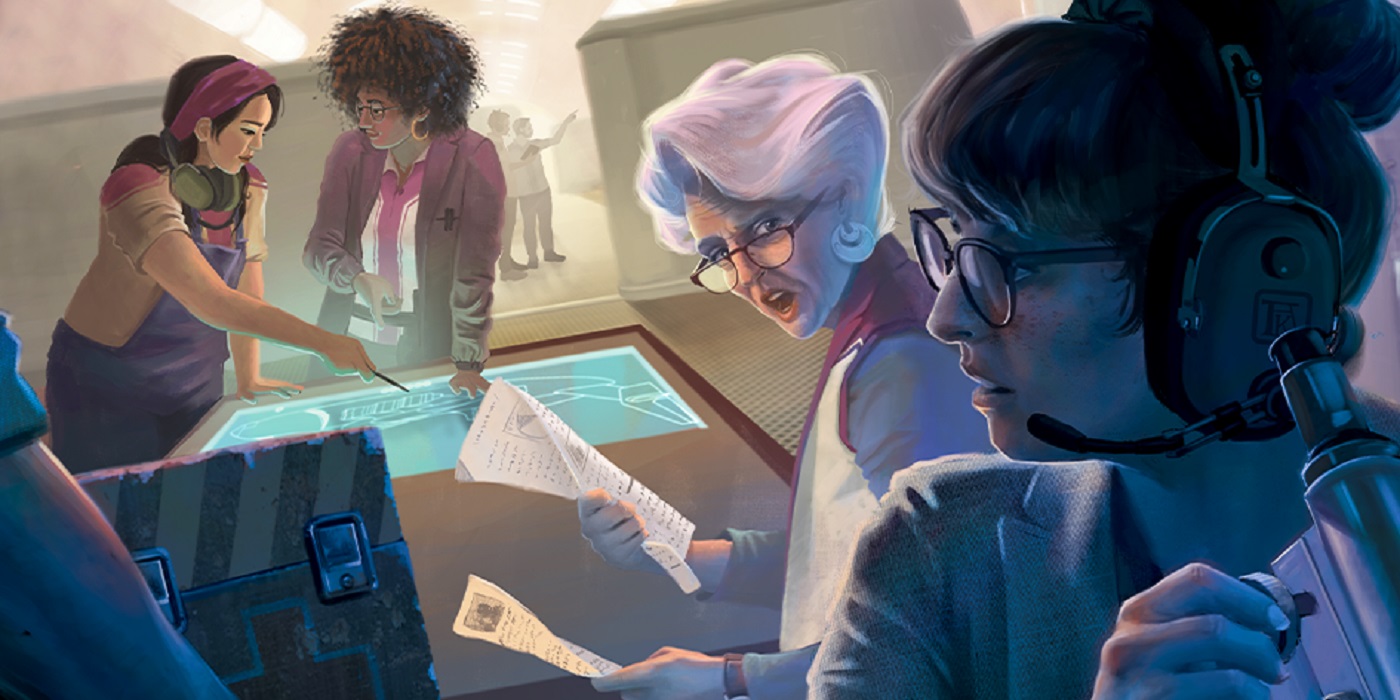 We’d found The Cure In The Lab to save a world that was On The Brink. But will there be enough of a Rapid Response for this State of Emergency?

The latest spin-off to the Pandemic franchise is Pandemic: Rapid Response. If you’ve played a Pandemic game before, a lot of the themes will feel very familiar. However, Rapid Response brings a vastly underutilized mechanic to the game, Real-Time.

The general idea of the Real-Time mechanic is that the players will have a real-world time limit to perform certain actions or to complete the game by; just like the beloved classic we all play each holiday season, Electronic Mall Madness. 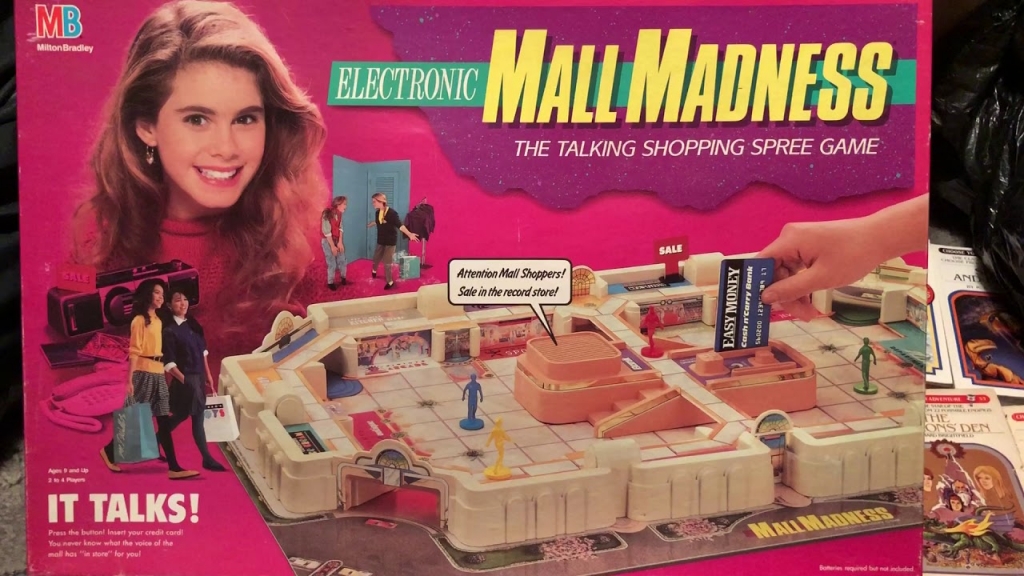 Get to that sale before it ends!

Rapid Response also incorporates a Yahtzee style of action selection. And if I know anything about dice rolling, having to do it in a panic is nerve-wracking. So let’s jump into how it plays. Rapid Response was designed by Kane Klenko, who designed other real-time games like FUSE and Flatline.

Rapid Response is a cooperative real-time strategy game with dice rolling and dice allocation mechanics. The goal of the players is to save every city under threat of destruction before time runs out. They do this by providing the necessary resources to that city, as noted on the city’s card. If the players can save every city before time runs out, they win! Unfortunately, as with every Pandemic game, there are far more lose conditions. 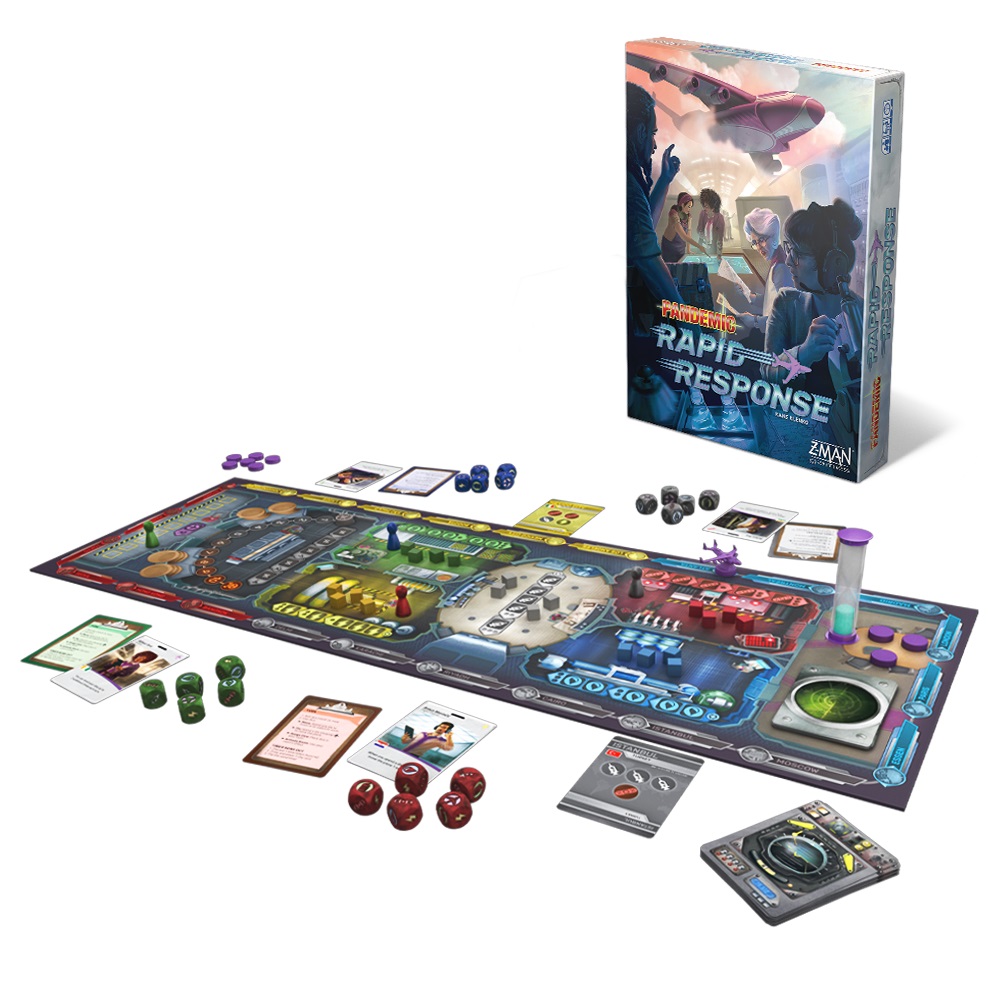 Each player has 6 dice to roll at the start of their turn. 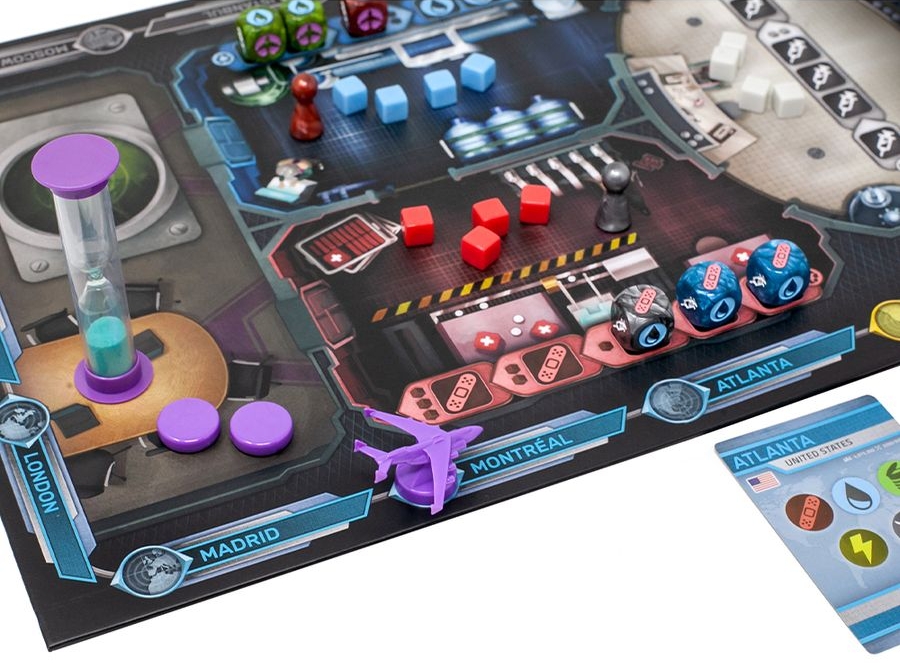 As dice are allocated to the various rooms, a player will need to activate the room. This moves a number of supply crates (the tiny colored cubes) from that room to the cargo bay, where they can be delivered to the cities. Each city card requires different resources and the players will also have to fly the plane (by utilizing the plane symbol of their dice) to actually get the plane to those cities. 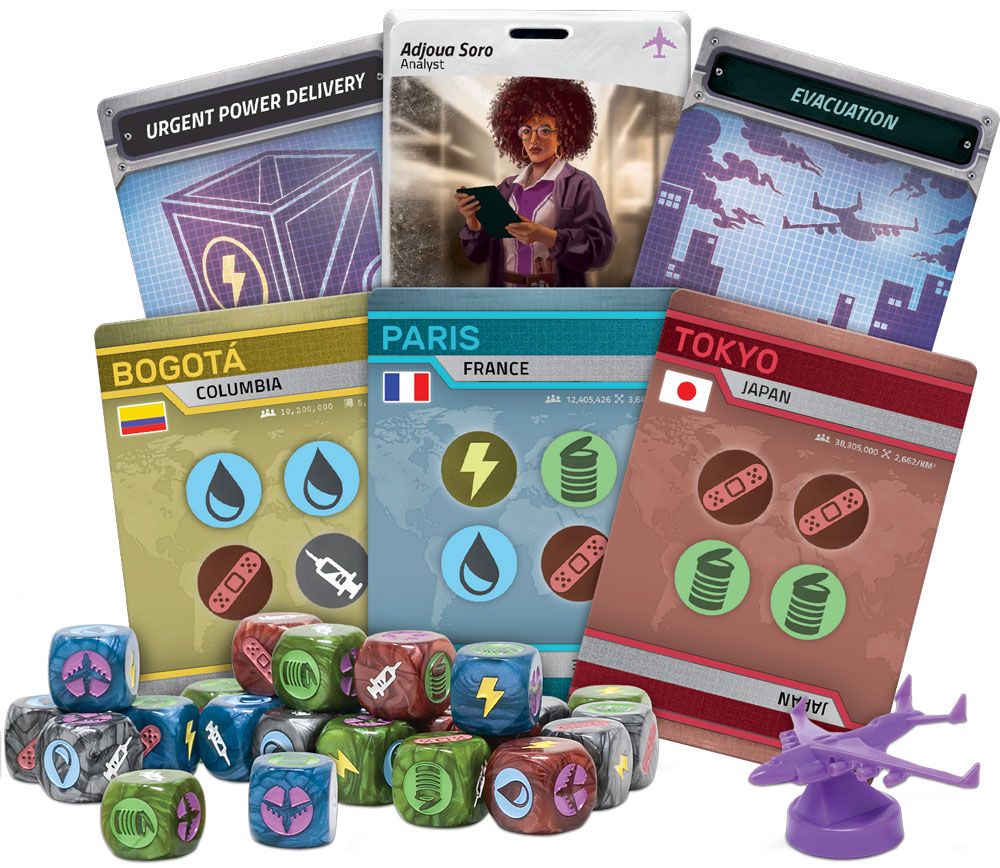 If the players can supply the needed resources to every city before time runs out, they save the world and win the game! 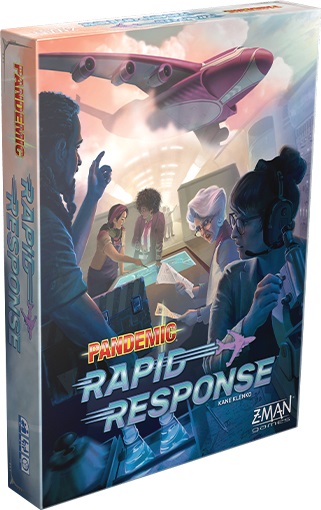 Disaster has struck! Cities around the world are in desperate need of food, water, vaccines, and other supplies. You and your team belong to the Crisis Response Unit (CRU), an international organization that provides humanitarian relief around the world. Can you save humanity in time?

A real-time board game set in the Pandemic universe, Pandemic: Rapid Response is available in the U.S. exclusively at Target. International fans should check with their friendly local game store.

RETRO: Aladdin Board Game Tries To Show You A Whole New World 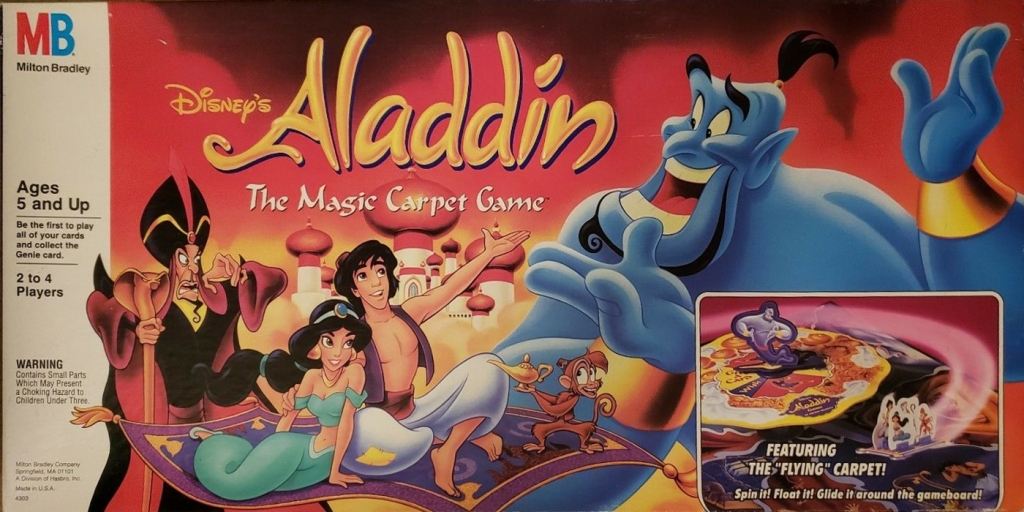