Pathfinder: Beware Of The Tyrant’s Grasp 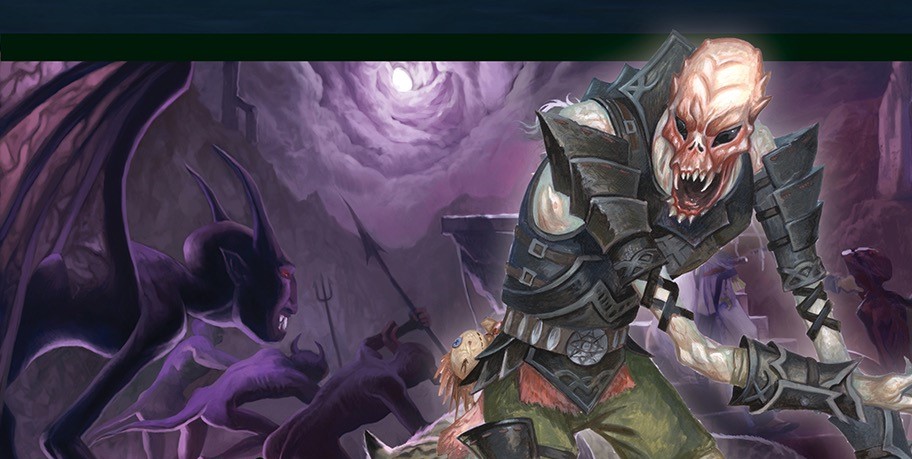 Part 5 of the Tyrant’s Grasp adventure path is due out soon, so stay wary adventurers, this adventurer kicks off where you’d least expect it.

The Tyrant’s Grasp adventure path has taken pathfinders on something of a journey. Starting in the lands of the dead, specifically the Boneyard, where players first had to claw their way back to the land of the living–and now to the distant continent of Arcadia. Ancient artifacts, sacred weapons–there’s a whole lot coming into focus now that the Whispering Tyrant’s schemes have all started coming to fruition. So read on. 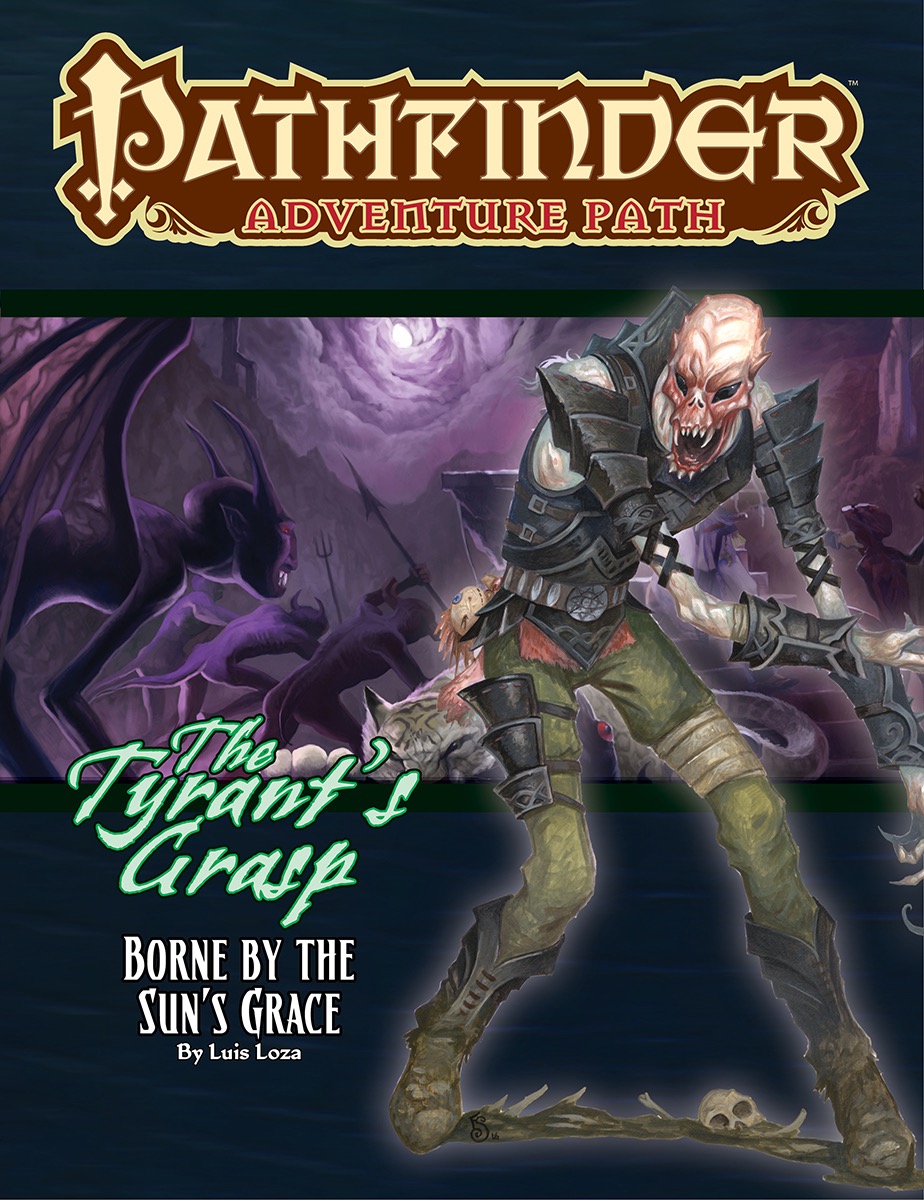 The heroes are whisked away moments before their destruction in a titanic battle to the distant continent of Arcadia. What seems like a random accident turns out to be a final message from Arazni, who teleported the adventurers to her homeland and the place Aroden first forged the shield that Tar-Baphon now wields as a weapon. But even an ocean away, the heroes aren’t free from the legacies of both Aroden and the Whispering Tyrant; they must confront the horrors both men left behind before they can ally with the artificers of Jolizpan and learn the truth about the fragments of the artifact embedded in their souls.

“Borne by the Sun’s Grace” is a Pathfinder Roleplaying Game adventure for 14th-level characters. The adventure continues the Tyrant’s Grasp Adventure Path, as players encounter a land of new, powerful magic and great heroes. This volume also includes a selection of new monsters, a double-length gazetteer of the region of Arcadia where this adventure takes place, and an examination of one of the powerful psychopomp ushers.

Happy adventuring! And if you liked this, be sure to stick around for our coverage of Pathfinder 2.0 once Gen Con rolls around.