Pimpcron: Get Gud On Your Own 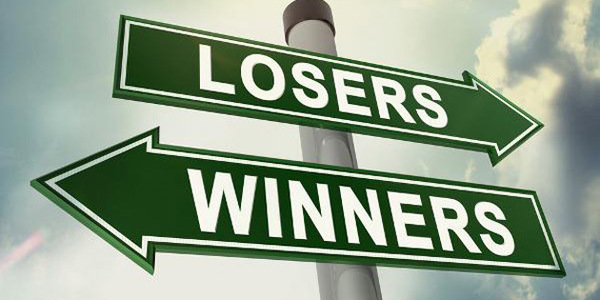 Pimpcron has it up to here with THOSE people!

It is at this time each year that the Pimpcron comes out of his burrow to the applause of the news media. If the Pimpcron sees his shadow, we will have 4 more weeks of Space Marine releases and nothing for any other faction. It hasn’t been cloudy on this day since 2001. 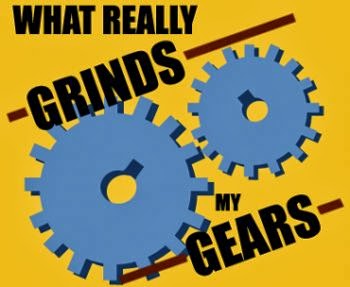 What Really Grinds My Gears

I’m part of many different groups on Facebook, and every single week there are multiple posts asking if some unit is worth buying or not. Or that this person has X amount of money to add to their army and wants suggestions on what they should buy. Maybe I’m just being a purist or an old curmudgeon, but I feel like this is really saying something about these posters.

Have you ever had a friend on Facebook that makes comments or posts and accidentally shows you what kind of person they really are? It is very hard to see yourself accurately, so their lack of self-awareness is accidentally signaling to everyone else the poster’s true intentions. When I see posts like these, it makes me feel like these are people who want to press the EASY button and win games with as little effort as possible. Like getting stuck on a video game so you look up a walkthrough, except that you didn’t try to play the game. You just read the entire walkthrough first so there would be no challenge. 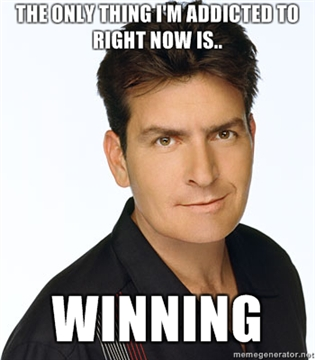 CAUTION! Don’t be this guy.

Let me sit here and pretend to be these posters.

“I’m not new to this game because I already have an army. Even if I was new to the game, the same principle applies. I want to buy a “good” unit but I don’t want to take any of the time or effort to learn the ruleset and figure out what is good on my own. If I wasn’t so busy trying to win, I wouldn’t care as much about what units are “good”. If I knew my army and I was a good tactician, I wouldn’t need to ask anyone else’s opinion of what is good because I would already know.

If I wasn’t so entirely consumed with winning I wouldn’t have an issue buying some units that I love, which may be less than the best. I’m not asking what is the coolest model, the easiest to build, or easiest to paint. I’m asking what is “good” so that I don’t have to do any of the thinking myself. I just want to crowdsource the best choice and have the best army list with the most primo model.”

Wow, that just gave me chills. I really got into that character and I felt it seep into my marrow. Should I get checked by a medical professional? 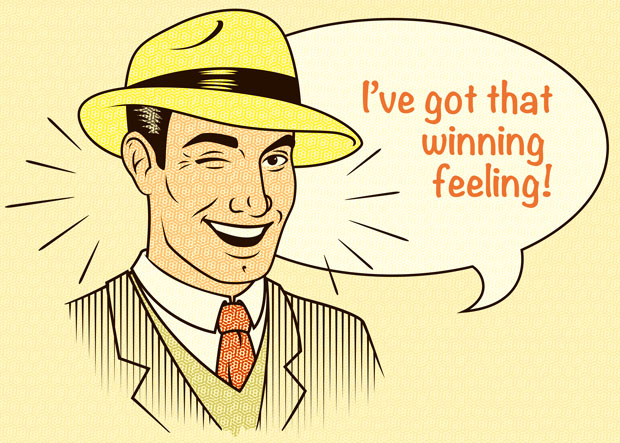 Especially with lists I saw on Facebook I don’t understand.

The people who ask these questions accidentally reveal themselves to be power gamers. I get it if you only have X amount of money and can’t buy all the units. You don’t want to accidentally buy all crappy units and find out later. But guess what? All of us only have X amount of money and don’t outsource our battle strategies to the online community. In my opinion, if you have any amount of real skill in this game, you should be able to look at the stats and abilities of the unit in question and make the decision for yourself. And that is why these types of people draw my ire so strongly. They just care about winning without actually learning the game and they bring dishonor onto their houses. 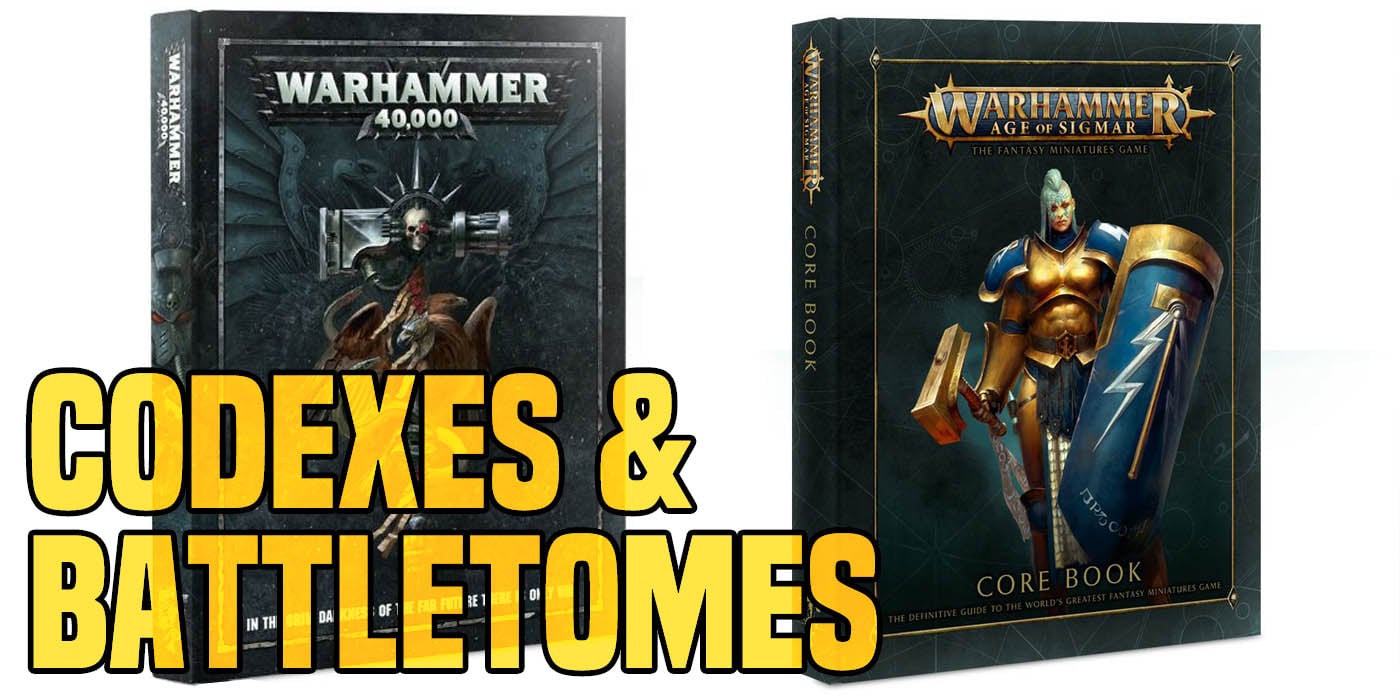 Hit the books folks; there is no substitute.

It’s fine to proxy models to try them before buying, but that would be you researching on your own. Watching other people play with these models via battle report or in person is great. Once again, that is your own research. Looking over the unit profiles is a great thing too, but it relies in your own skill or observation and thinking.

My point is, take the responsibility and time to actually learn the damn game and your army. If you can’t put effort into trying to learn the game that you play for fun, what’s that say about your other endeavors in life? Do you get your mom to make your lunch and dress you each day? I’m sure this will strike a nerve, and I’m sure that I’m coming off as a crotchety old man, but for crying out loud. TRY instead of asking for people to make decisions for you.

And get off my lawn. Grrr…