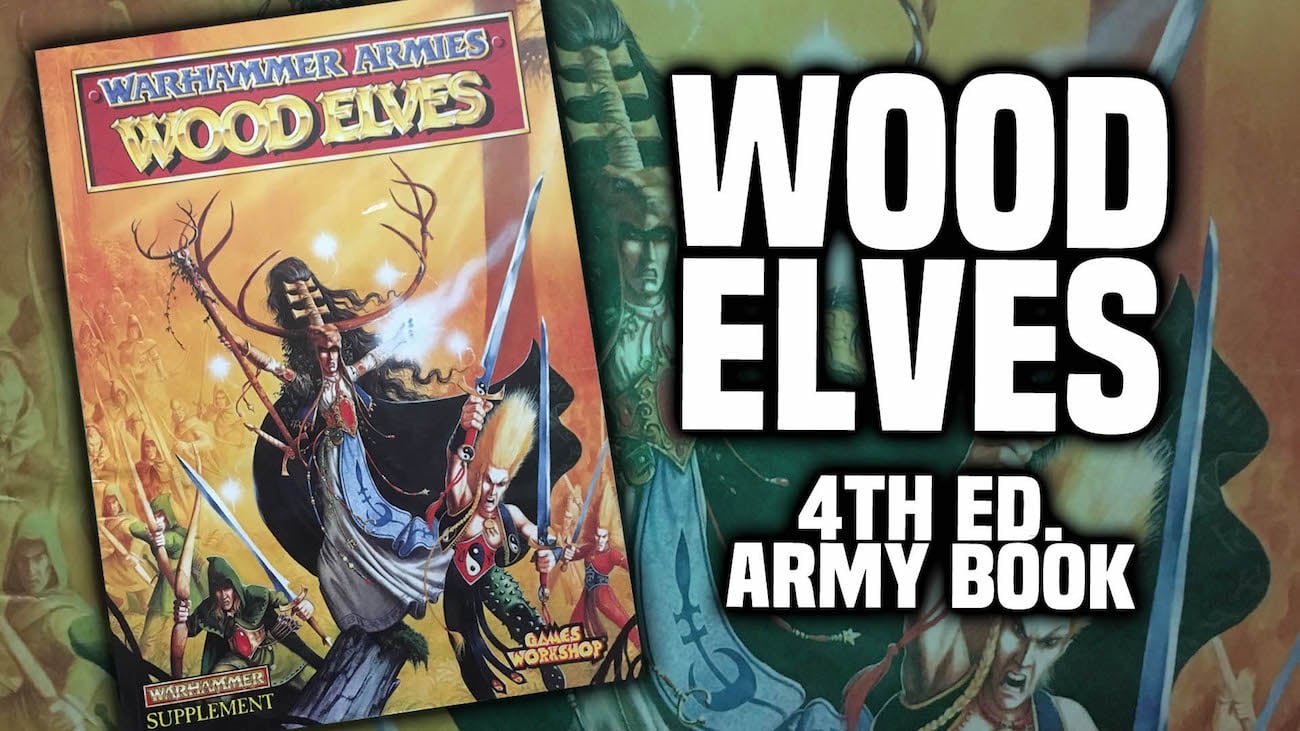 The Retro Corner is back with a look at the 4th Edition Wood Elves Army Book!

We figured since the Sylvaneth book was delayed for a while, it would be a perfect time to check out one of the early incarnations of the Wood Elves. So, we took a trip to the vault and pulled out the 4th Edition Wood Elves Army Book for Warhammer Fantasy Battles:

Wood Elves In All Their Glory

This book was published circa 1996 and was used for Warhammer Fantasy Battles 4th Edition. It has a brief history of the Wood Elves and their society. Of which, it mostly revolved around the worship of the two main Wood Elf deities Orion and Ariel. And in this book, there is some pretty EPIC artwork for both. 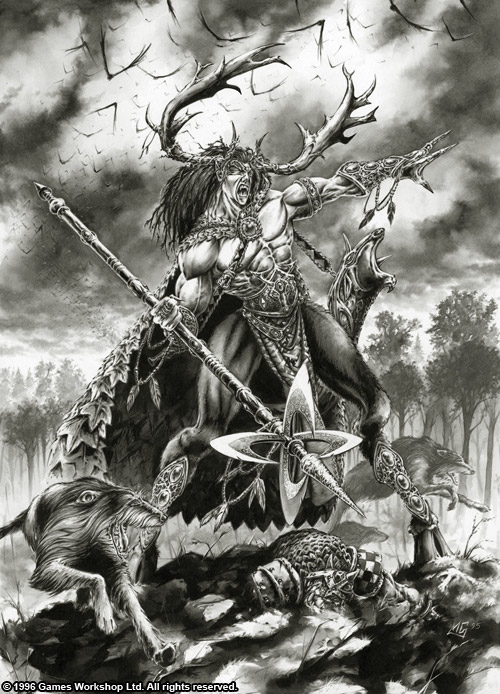 Also included in this book was a ton of lore about the realm of Athel Loren and the history of that verdant wood. Alongside all the lore presented in this book, it also comes with a full army list as you would expect. It featured the following units and special characters:

Naturally, this book also had a detailed picture spread of all the units available at the time fully painted by the ‘Eavy Metal team. It also contained an entire Sample 2000 point army list that you could build and collect yourself. 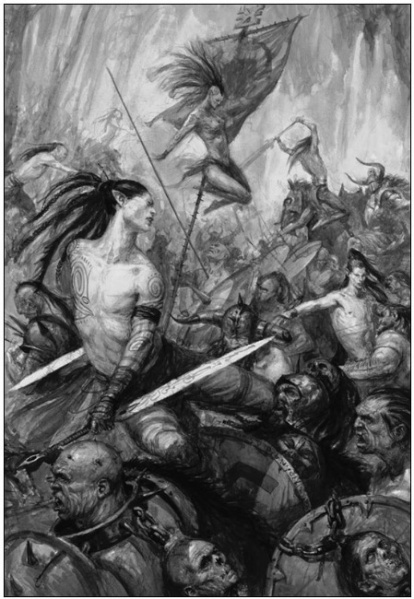 However, one of my favorite parts of this book was the Wood Elf Tactics section. While this wasn’t a super detailed breakdown of the army for each unit and/or options, it was a handy set of “starter tactics” that really gave you a general overview of how the army played. Again, it wasn’t comprehensive, but it was enough to get you excited about trying the things mentioned and seeing what would work.

The Wood Elves are still one of the classic armies from Warhammer Fantasy. They might not be exactly the same after the End Times but their influence can still be felt and seen in the Sylvaneth to this day.

Want to learn more about the Wood Elves? Check out the Lexicanum!

Author: Adam Harrison
Writer, Editor, Texas Native, and Austinite for 15+ years, Adam covers all things Tabletop Gaming. Which includes Warhammer 40,000, Age of Sigmar, D&D, Board Games and everything else that involves dice, boards, cards and a table. A hobbyist, player, and collector of miniatures and games, Adam's current obsession are his Death Armies for Age of Sigmar, his Blood Angels and Tyranids for 40k, and his ever growing Arkham Horror: The Card Game Collection.
Advertisement
Age of Sigmar Games Workshop Retro Games Videos Warhammer Fantasy
Advertisement