Late last week Modiphius released Liminal, an RPG where wizards, vampires, werewolves, and more hang out in the shadows of modern society.

It is a truth universally acknowledged that a world full of wizards and werewolves lurks just beyond the shadows of ours. So it goes in Liminal, a game of the supernatural encroaching steadily on normal mundane life. It’s an Urban Fantasy RPG that’s guaranteed not to have caused an international incident–instead of that, you’ll find a swath of characters on the border between the Hidden World of the supernatural and the regular world you and I live in. Which is plenty terrifying, I mean, have you seen a spider lately?

Here’s a quick glance at the world of Liminal, available now in .pdf only as the hardcover book has sold out. 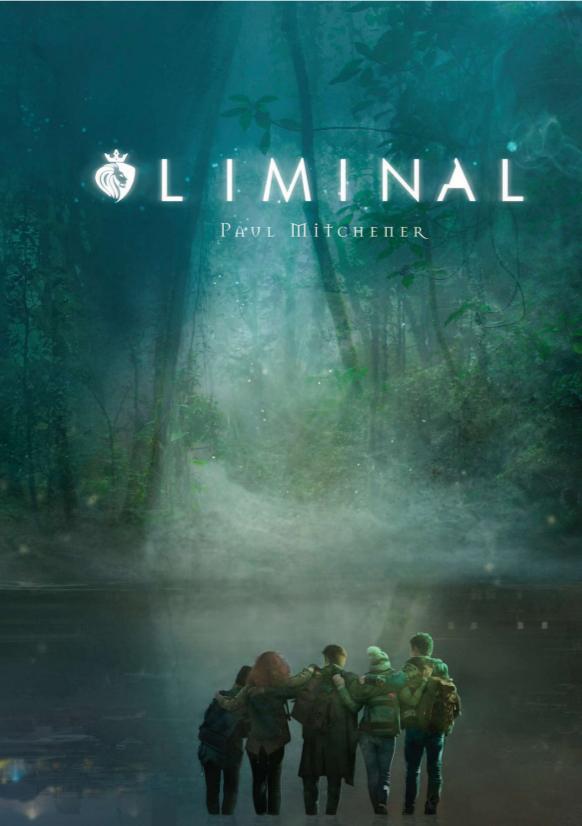 There’s more to the world than most of us know. Academic wizards and gutter mages, vampires and werewolves, Men in Black working for a secret religious order and a police division investigating Fortean crimes. The cities and the very landscape encompass haunted places and lost bubbles of history, faerie courts and places of power.

Liminal is a self-contained tabletop roleplaying game about those on the boundary between the modern day United Kingdom and the Hidden World- the world of secret societies of magicians, a police division investigating Fortean crimes, fae courts, werewolf gangs, and haunted places where the walls between worlds are thin.
The players portray Liminals – those who stand between the mortal and magical realms, with ties to each. Examples of Liminals include:

The magical world has a basis in British and Irish folklore and legends, along with ghost stories and modern day popular takes on the supernatural in fiction.