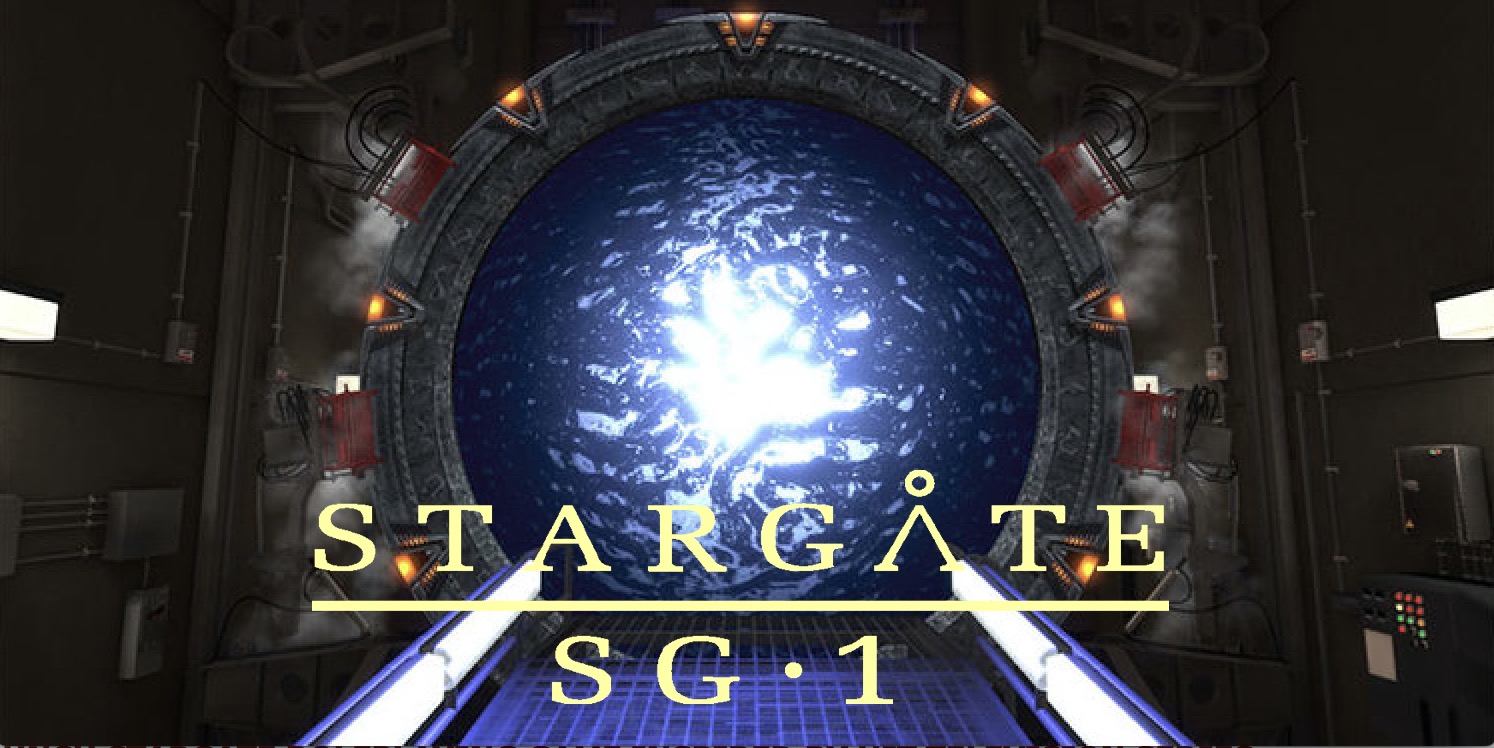 There’s a new Stargate RPG in town, make sure you’ve got your handy guide to linguistics and automatic weapons handy–let’s check it out.

Announced earlier this week, MGM is partnering with Wyvern Gaming to bring you a new RPG inspired by Stargate SG-1. This marks the second time that a Stargate RPG has been done–the first one being an adaptation of d20 Modern published back in the halcyon days of 2003, back before the internet ruined everything, including itself. Sixteen years is a long time (and there’s another year as well since the game won’t be out in full until 2020). And the more things change, the more they stay the same. 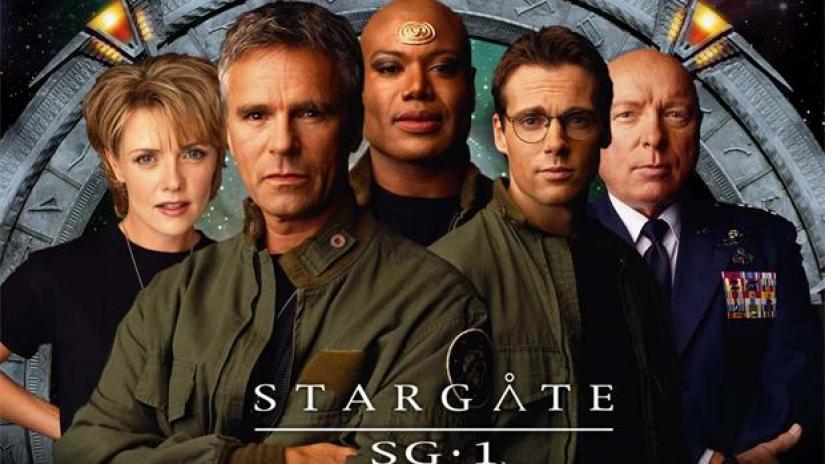 This new release will be built off the of 5th Edition OGL–and for those of you playing along at home, d20 Modern was the adaptation of the 3.x OGL which became the chassis for games like Star Wars: Saga Edition and Spycraft just to give you an idea of the quality spectrum at the time. It will be interesting to see how the 5th Edition rules hold up to a modern/sci-fi conversion–5th Edition D&D is extremely D&D. Even looking at how different Starfinder and Pathfinder are from each other gives you an idea of the kind of work Wyvern Games has laid out for them.

However, it’s an opportunity to play the opening credits, so let’s go ahead and do exactly that.

via Stargate The RPG

The new Stargate Roleplaying Game lets players explore the galaxy and aid in the fight against the Goa’uld System Lords. The core rulebook contains all the information needed to create a character and join the Stargate Command (SGC). Players will choose from a set of playable races and classes as they learn the skills, feats, equipment, and technologies needed to make their character thrive as an SG team member. The book also covers how to be a Game Commander (GC). In the game, Stargate Missions are handed down from Stargate Command. Players may be asked to capture a point of interest, explore new worlds, retrieve important artifacts, rescue important VIPs, or assassinate/capture high-value targets. Stargate Missions will launch the Living Campaign that will allow the players’ characters to advance through the ranks of the SGC. Through an online system, players can track their character’s progression, earn unique items, and become a legend within the SGC. For updates on the Stargate Roleplaying Game, sign-up at https://stargatetherpg.com/

Beyond the Stargate Roleplaying Game, MGM and Brandgenuity continue to grow the Stargate SG-1 licensing program with recent products/partners including an upcoming fan convention from Creation Entertainment, collectible figures from Chronicle Collectibles, and tees from The Forecast Agency and American Classics.

The game launches next year, but folks attending Gen Con can sign up to take a sneak peek at the game at this year’s Gen Con. We’ll try and get some time with the game this year–you can learn more at any of the following links.

What we really need is a Wormhole Xtreme RPG…