Starfinder: Dawn Of Flame Is Heating Up 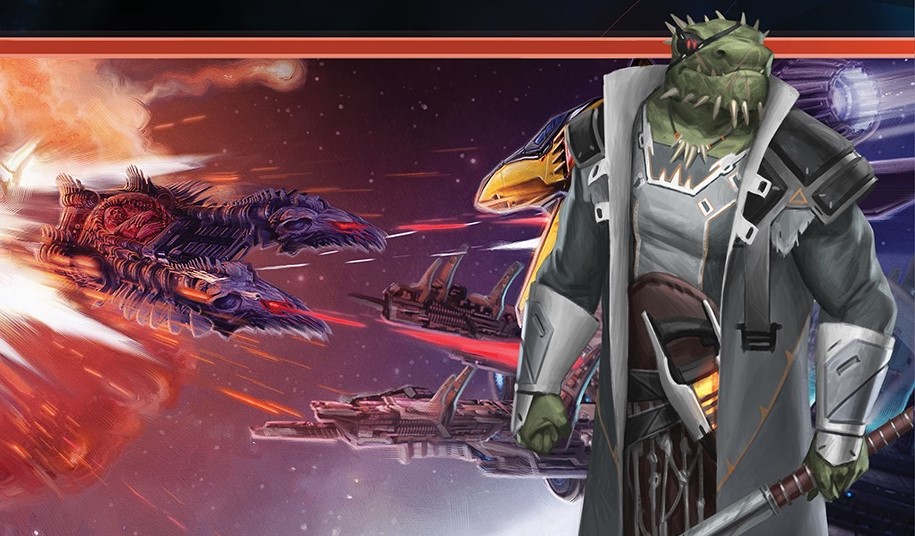 When a city on the surface of a sun is conquered by efreeti from the Elemental Plane of Fire–you know your campaign is really cooking.

The Dawn of Flame adventure path for Starfinder has taken players to some of the most exotic locations in the setting. From a “bubble city” that houses a deep sun research station to the elemental plane of fire, it’s been all about the inferno in the latest path. What could be drawing the elemental efreeti to a sun? Other than the obvious–players will have to deal with all kinds of fiery (and gravitational) hazards as they adventure through: Solar Strike. 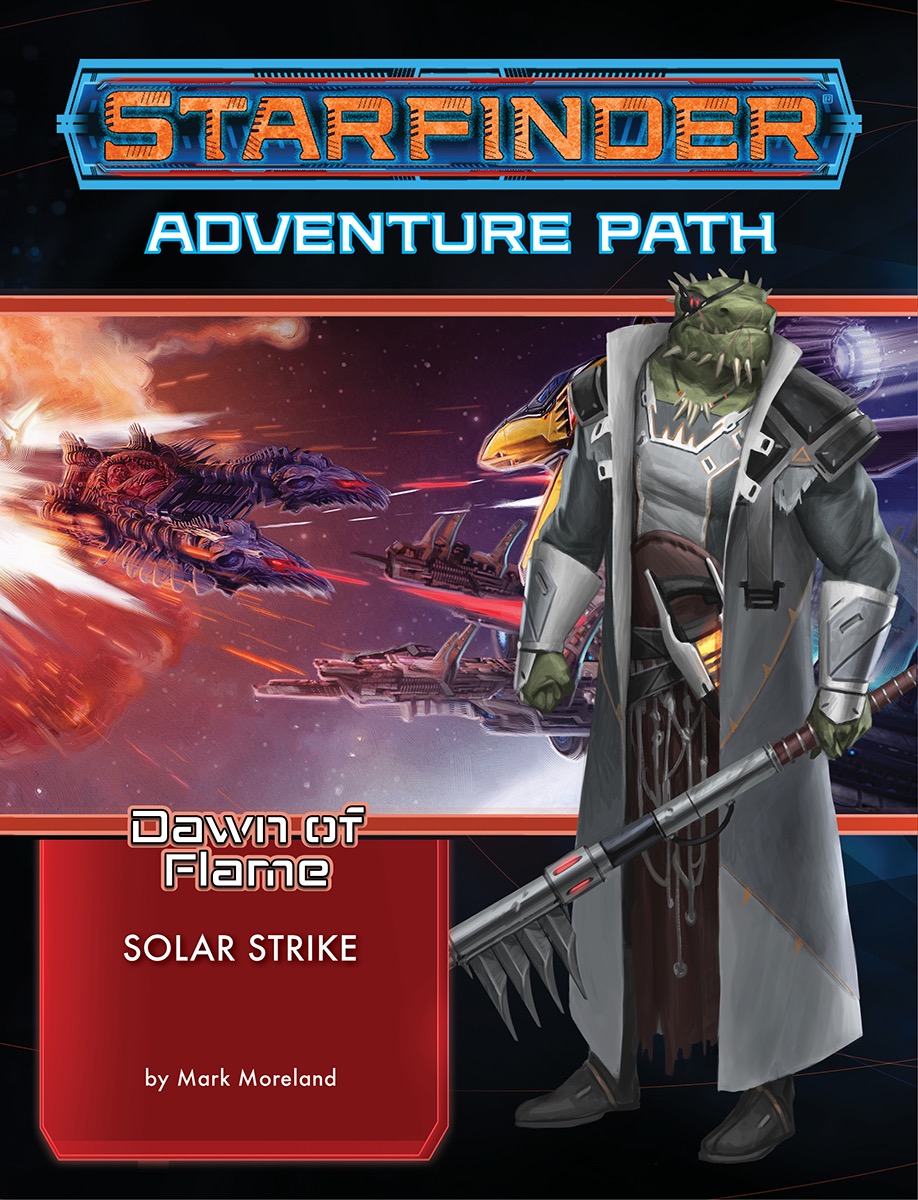 Defend the deep! A cry for help from the sun’s interior leads the characters to dive in again. Forces loyal to efreet from the Plane of Fire have conquered the deep-sun settlement of a peaceful alien species and threaten to destroy their way of life before it can be understood. The heroes must infiltrate the occupied city, make first contact with allies within, and defeat the fiery oppressors. As a strike team, the heroes take out high-value targets and restore the proper order. Mission accomplished, the heroes learn that this efreet attack is merely a beachhead for an invasion that could threaten the sun and the Pact Worlds!

“Solar Strike” is a Starfinder Roleplaying Game adventure for four 9th-level characters. This adventure continues the Dawn of Flame Adventure Path, a six-part, monthly campaign in which the players uncover a plot that threatens the Pact Worlds sun. It also includes a gazetteer of Kahlannal, an inhabited bubble-city deep inside the sun, an article on the cultures extant in the sun and other stars in the galaxy, and a selection of new monsters with solar or elemental origins.