ToyLand: Revisit the 1993 Movie with This New T-Rex Attack Kit from LEGO 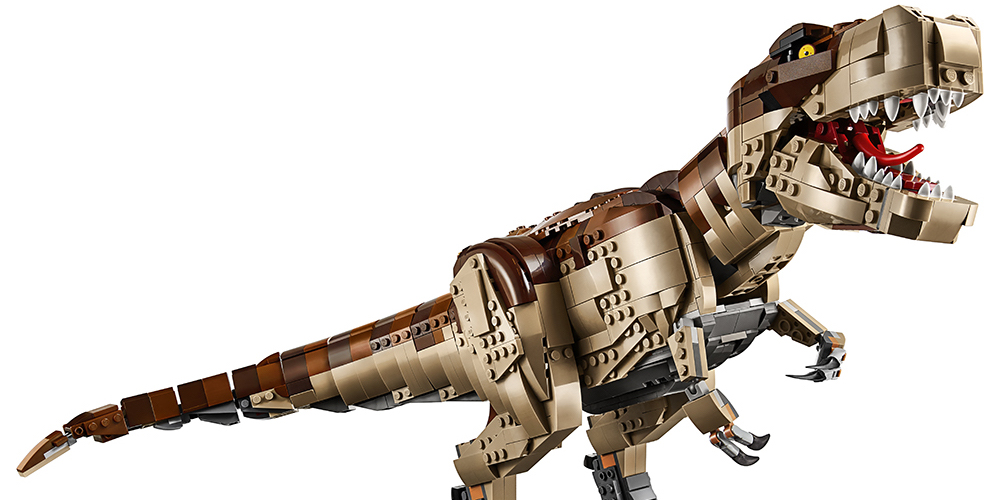 This set has a little bit of everything for fans of the classic movie – dinosaurs, the epic entry gate, that super memorable port-o-potty toilet, and a shirtless Ian Malcolm minifig.

As well as being  great backdrop for the T-Rex the gate features several of the movie’s memorable scenes built into the back ot it – including a dinosaur nest, John Hammond’s dining table, Ray Arnold’s control room, a bunker complete with a buildable bed for Ian Malcolm, and Dennis Nedry with a shaving cream can.

This set will be available for VIP members June 19th, and everyone else the 1st of July. 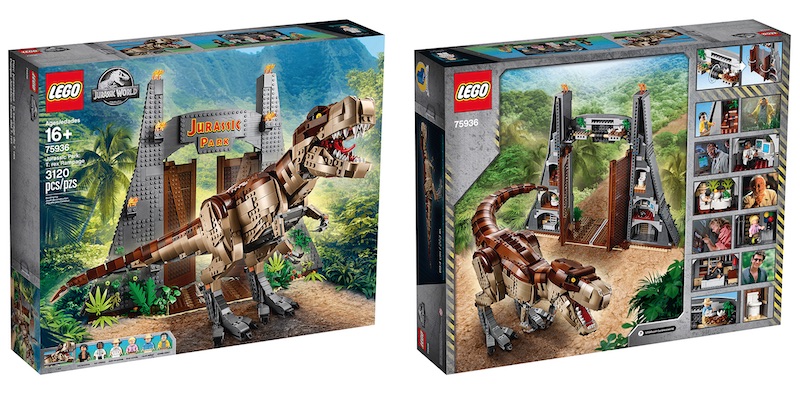 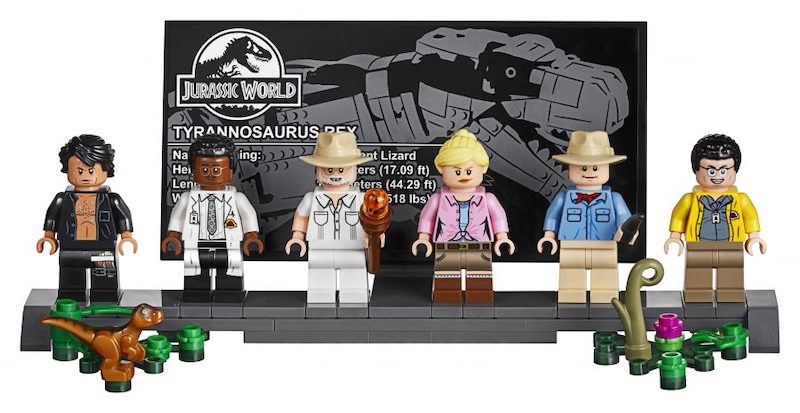 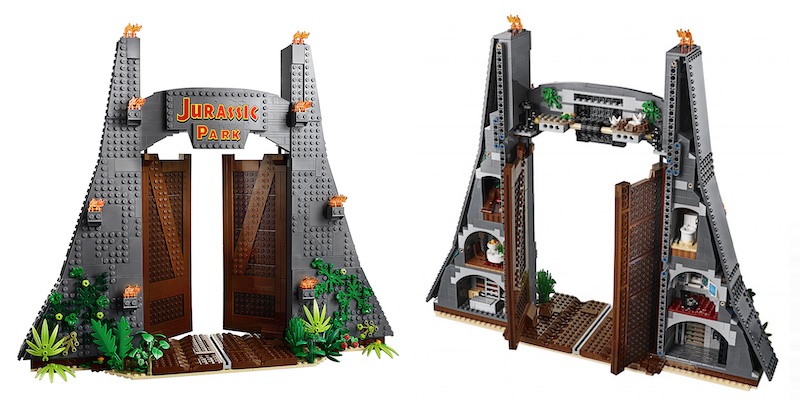 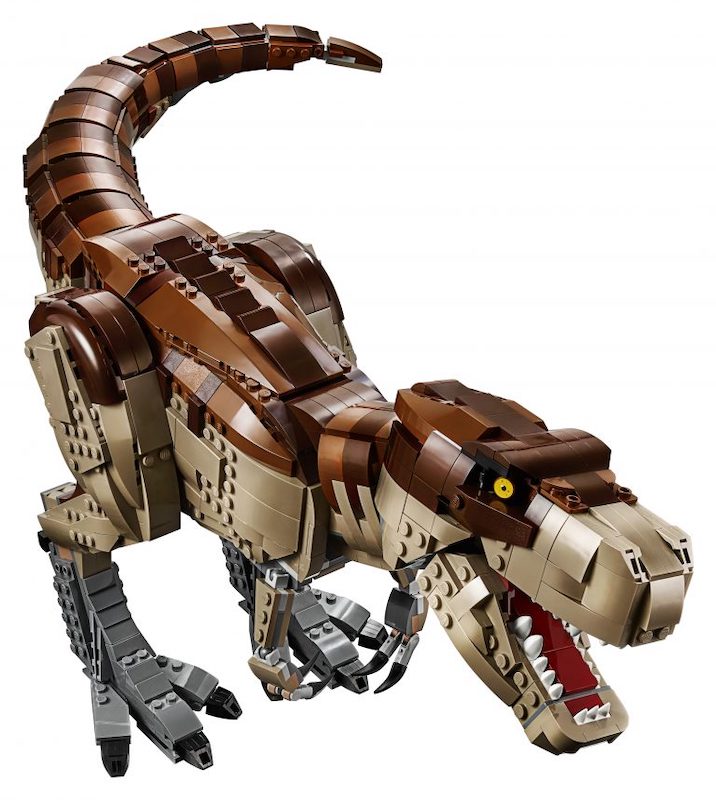 Geekery: Latest Look at 'The Lion King' Pushes the Boundaries of Animation 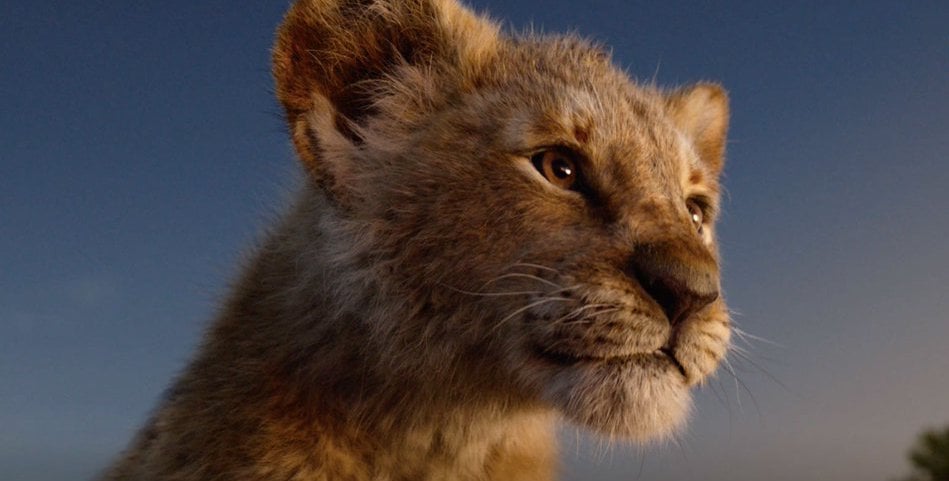